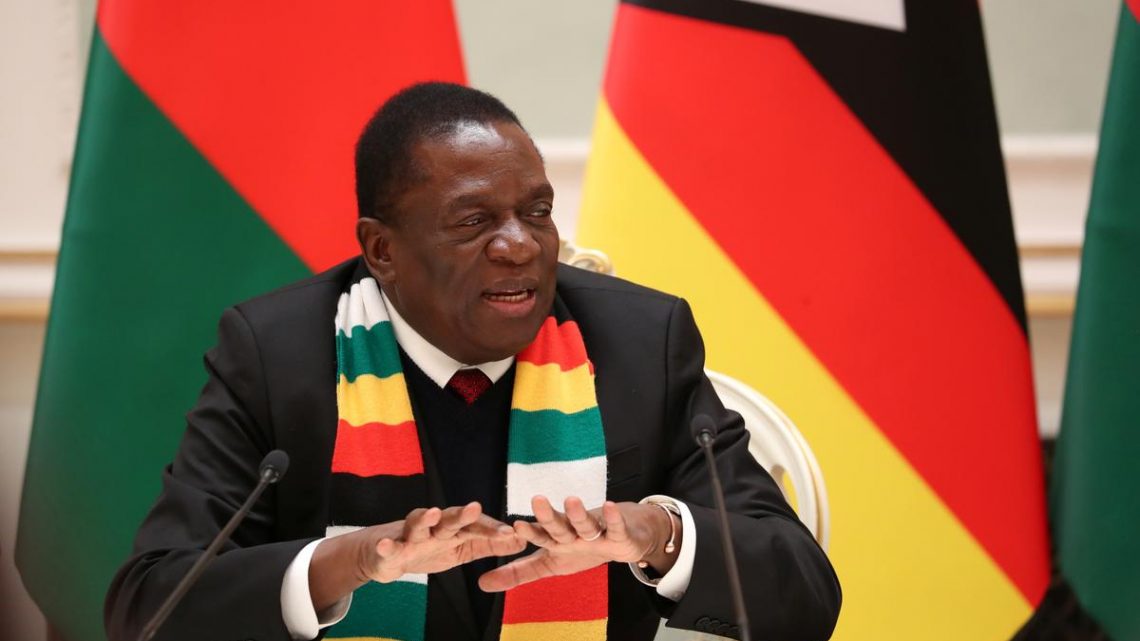 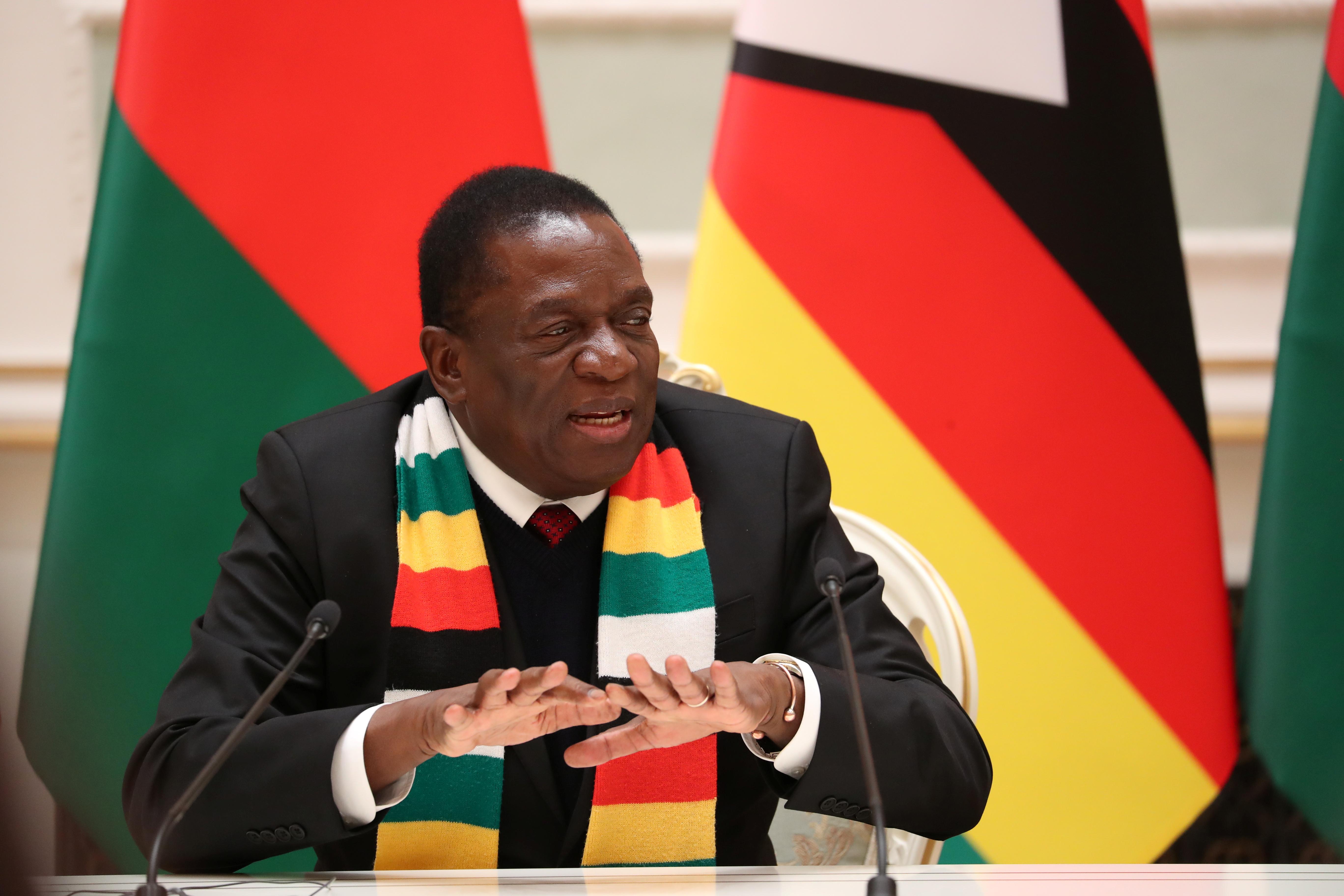 President Emmerson Mnangagwa is under pressure to deliver on pre-election promises to revive an economy wrecked during the tenure of his predecessor Robert Mugabe, who ruled for 37 years before being forced to resign after a coup in 2017.

Mnangagwa’s government has also come under severe criticism for a crackdown on violent protests over a fuel price hike that rights groups say killed at least 12 people and injured scores. Police say only three people died.

The Apex Council, which groups 16 civil service unions, said government negotiators did not bring a new offer at a meeting on Monday. More talks are set for Wednesday, Apex Council secretary David Dzatsungwa told reporters after a four-hour meeting.

“The Apex council gives the government up to the meeting of Wednesday 30 January 2019 or face inevitable job action,” said Dzatsunga.

Unions want to be paid in dollars or have the monthly salary of the lowest paid worker increased from $414 to $1,700. There are 305,000 civil servants, including security forces.

With inflation at 42 percent, its highest since 2008, and a shortage of cash in circulation eroding ordinary Zimbabweans’ spending power, the fragile state of the economy is at the heart of the country’s political troubles.

Mnangagwa promised during campaigning for the July 2018 presidential vote, which he won amid charges of fraud from the opposition, to repair the economy and break with Mugabe’s politics.

But security forces dispersed demonstrations by force and cracked down on activists, leading to fears that Mnangagwa’s government is reverting to Mugabe-era strong-arm politics.

Several opposition officials and activists have gone into hiding and police said on Monday they wanted to question at least 27 of them over the Jan. 14-16 strike that turned into violent street protests.

On Monday, Mnangagwa said he had told authorities to arrest security forces filmed by Sky News assaulting a man in handcuffs. Last week he promised action on security forces who committed violence during the crackdown.

Kim Kardashian: Why She’s Taking The High Road After The Game’s Explicit Lyrics About Her & Kylie
World News