Teenagers shun BBC and turn to YouTube: Video-sharing site is poised to take over as most used news source for younger people, Ofcom report suggests

YouTube is poised to eclipse the BBC as the most used news source for 12 to 15-year-olds, an Ofcom report suggests.

Figures by the media regulator show that the percentage of youngsters using the corporation’s two main channels to find out what is happening has dropped off significantly over the last year, while their use of YouTube has climbed.

The figures show that 35 per cent of these youngsters used ‘BBC1/BBC2’ to ‘follow news stories’ while 33 per cent used the video-sharing service. 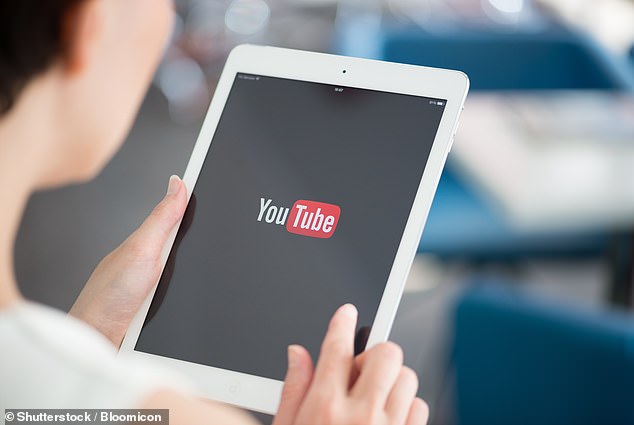 The BBC figure – which combines the two channels – was down from 45 per cent in 2018, while YouTube’s had risen from 27 per cent three years ago among this age group.

Ofcom’s News Consumption in the UK report also revealed that almost nine in ten 16 to 24-year-olds use the internet to get news, while only 61 per cent of this age group used the TV for this purpose.

Across all age groups the top ten most used news sources included, alongside the major broadcasters, the Daily Mail, Mail on Sunday, Facebook, Twitter and Instagram.

BBC1 came top with 62 per cent, with ITV second and Facebook third.

The report showed that among adults who claimed to consume news through print, the Daily Mail remained the most used daily title.

The Mail on Sunday also remained the most read Sunday title.