DRIVING while blasting your music could land you hundreds of dollars in fines, warn police.

But legal experts also say that the laws on driving while blasting loud music vary from state to state. 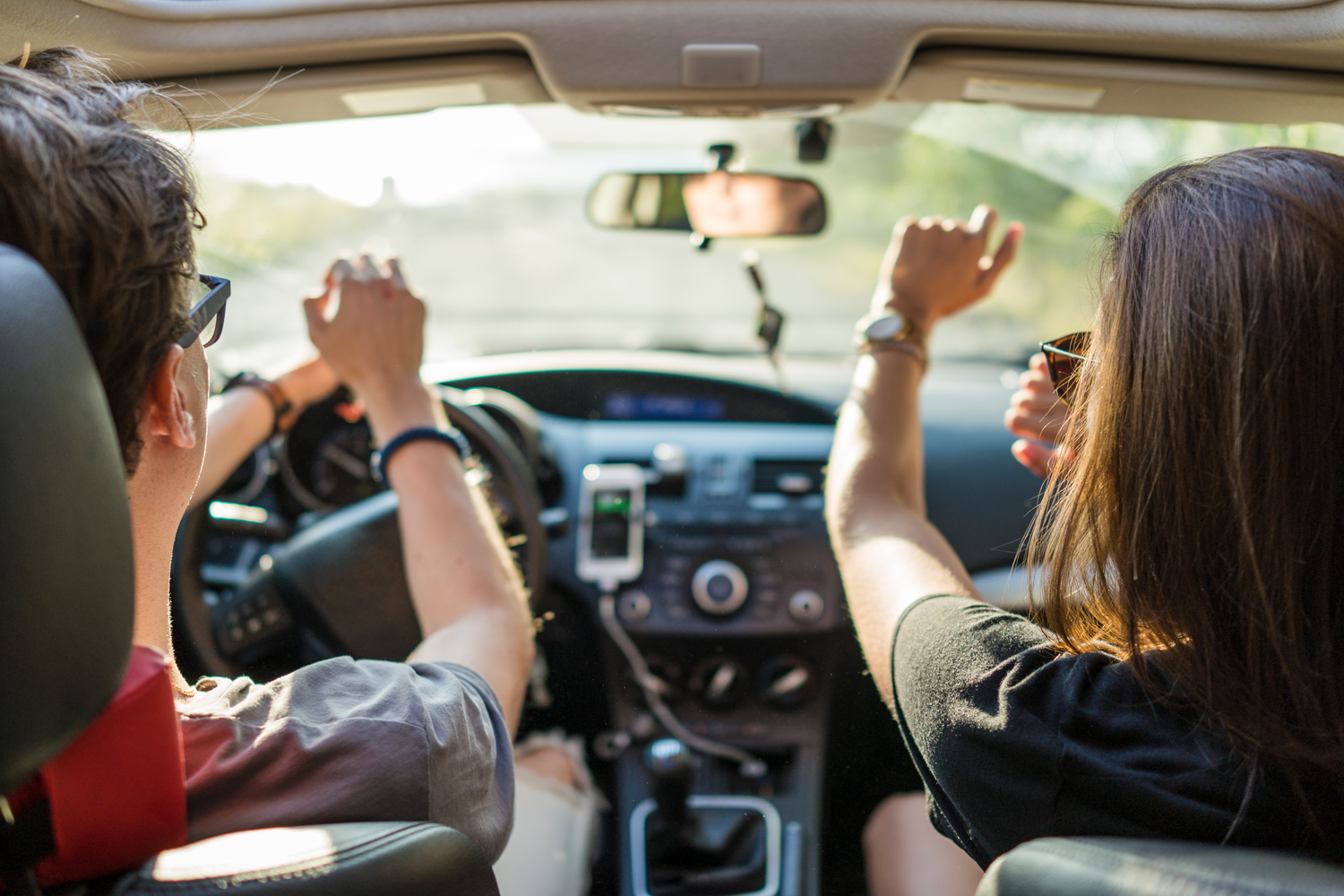 In Green Bay, Wisconsin, the laws on getting a ticket for loud music depend on whether the police can hear your music from far away.

As a general rule, if people can hear your music from 75 feet away, or more, you’re going to get in trouble.

“Per state statute 346.94(16), no person may use a radio or other sound amplification device emitting sound from that vehicle that is audible from a distance of 75 feet or more,” said the Green Bay Police Department.

But if you’re blasting noise to alert law enforcement to impending danger, you won’t get a ticket. 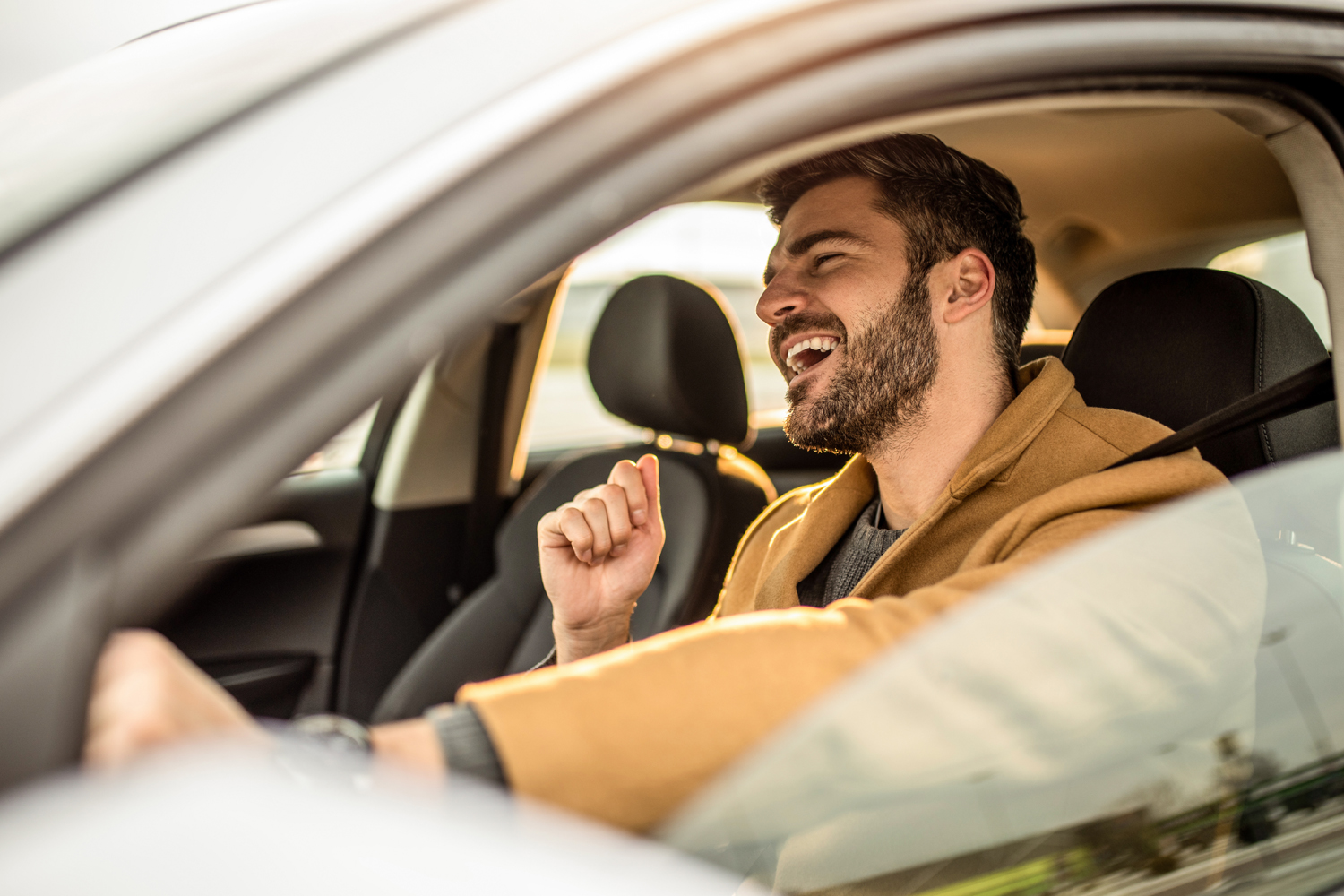 Tickets for these violations can go as high as $111 in Wisconsin, and some people believe the punishment is far greater than the “crime.”

Other Wisconsinites believe that this law is meant to target “certain people.”

"I mean, if a mom was driving in her car blasting music, I don't think a cop would pull them over for having a good time in her car," one student said.

Similar laws exist in Syracuse, New York, and many residents believe that keeping music at “reasonable levels” is not an unfair request.

But these laws aren’t found all over the country.

In Las Vegas, Nevada, you won’t get pulled over for playing loud music – but if you “zone out” to the music while driving, you’ll definitely get a ticket.

CategoryWorld News
Tags'Be can FINED for Hundreds You

Joanna Gaines shares pic of her natural hair: 'Going to fix 'er up'