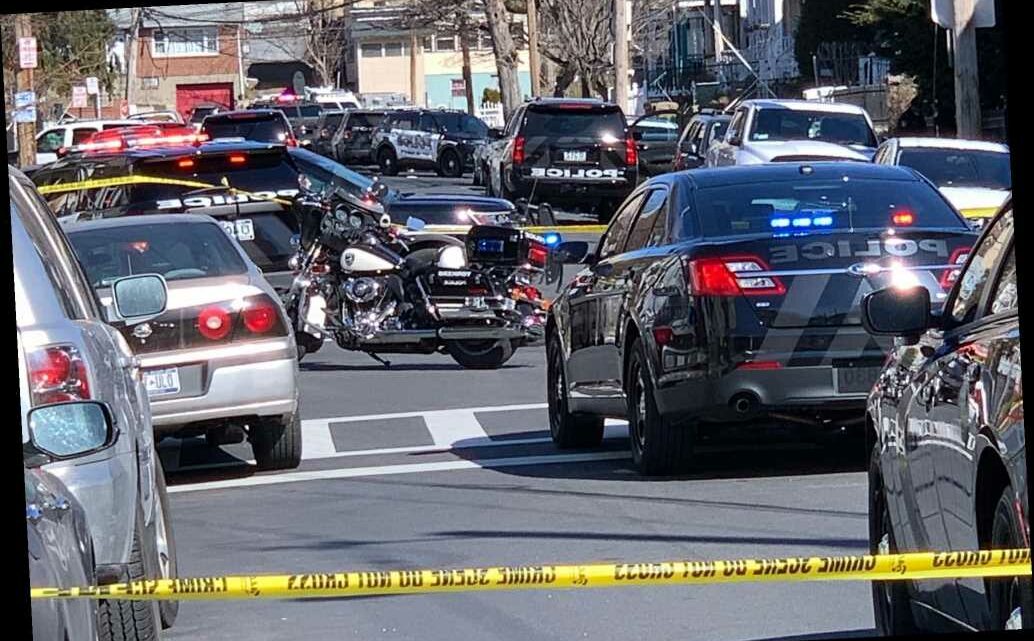 Missing Yonkers sergeant may be ‘a danger to himself’: cops

Yonkers police exchanged gunfire with an emotionally disturbed man during an hours-long standoff Saturday that ended when the suspect was found dead inside his home.

It’s unclear how the man died; Yonkers police were uninjured in the standoff, which began when they were called to the man’s Livingston Avenue home in the morning, police said.

That call, which asked for a welfare check, came around 10:45 a.m. officials tweeted in warning the public of the volatile situation.

When police rang the doorbell, the man said he did not call them, and announced he had a gun and “wanted to take them with him,” Deputy Chief Joseph Monaco said, according to LoHud.com.

Emergency Services Unit officers set up a one-block perimeter and attempted to talk the gun-wielding suspect down — meanwhile advising alarmed neighbors to “shelter in place” and stay away from their doors and windows, the police tweet said.

A helicopter hovered above the area and a mobile command station was set up on Morris Street.

When the man emerged from his front door at around noon, it was to level a rifle and fire multiple rounds at police, who returned fire until he retreated back inside, LoHud reported.

Hostage negotiators were unable to reach the man after he went back inside, Monaco said at 5:40 p.m. 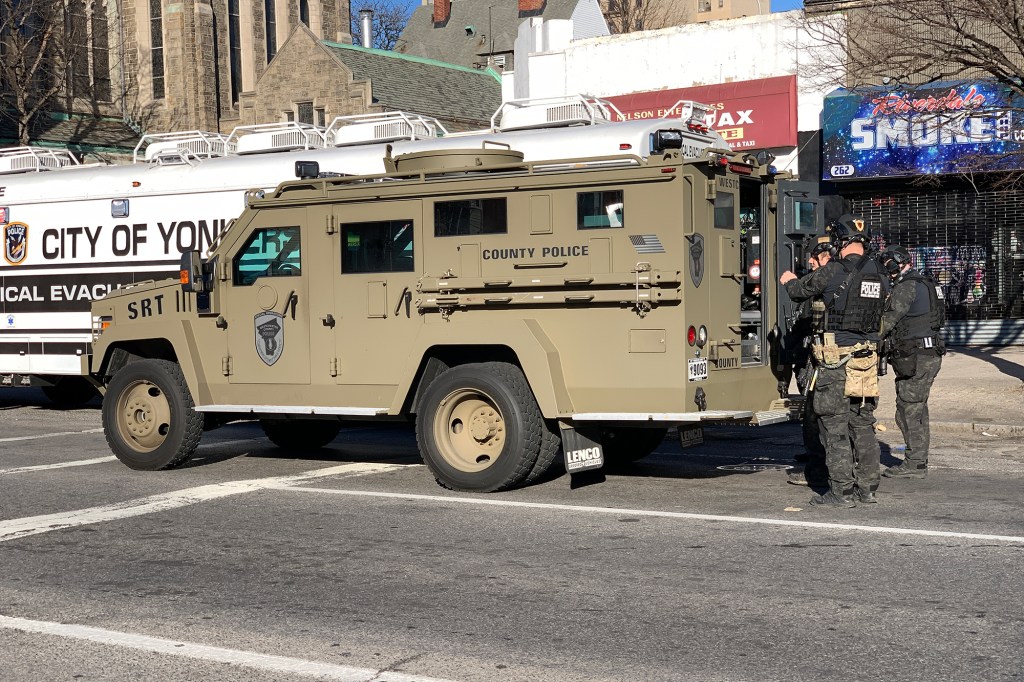 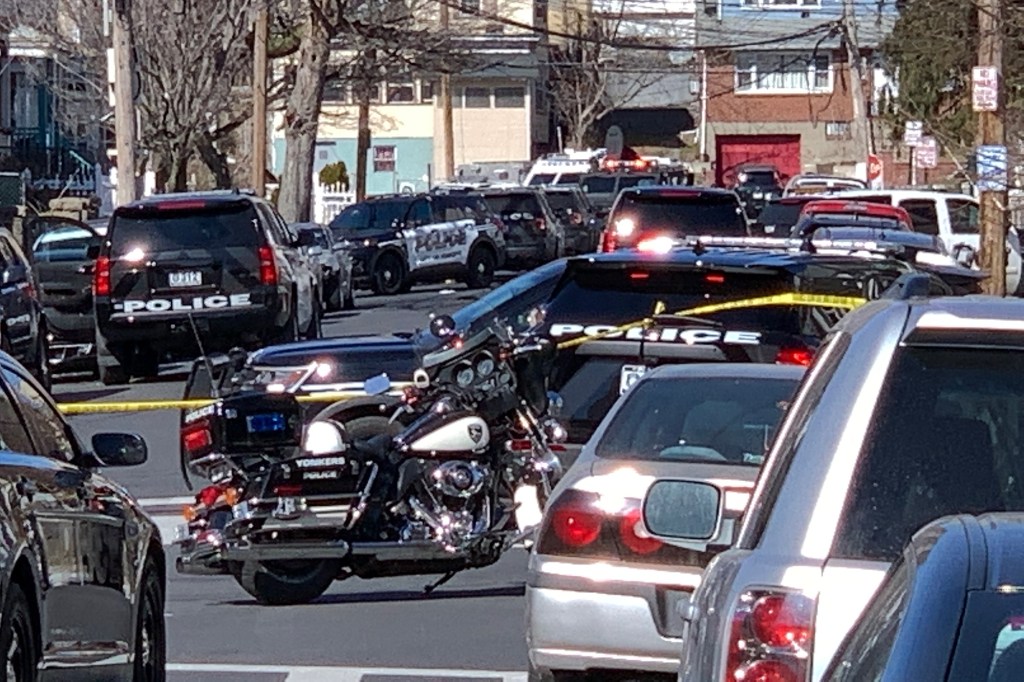 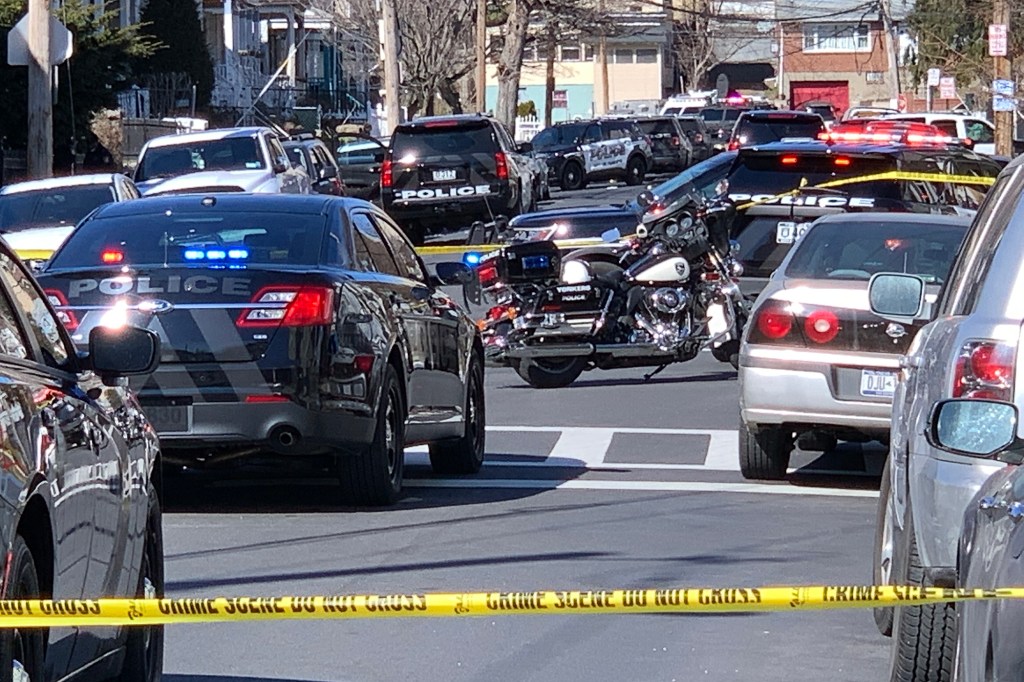 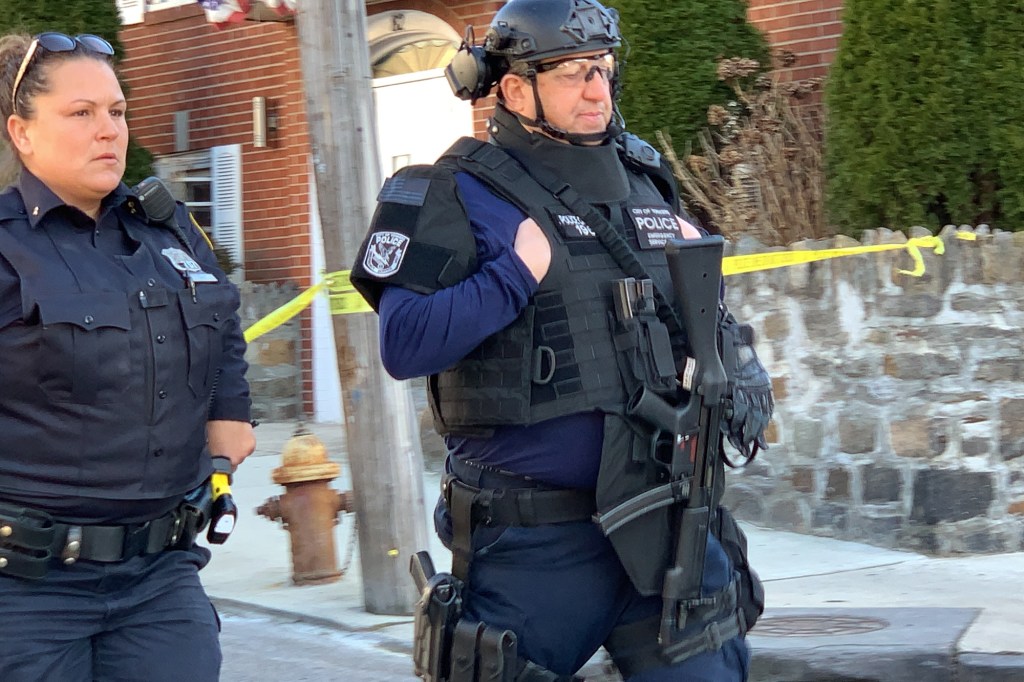