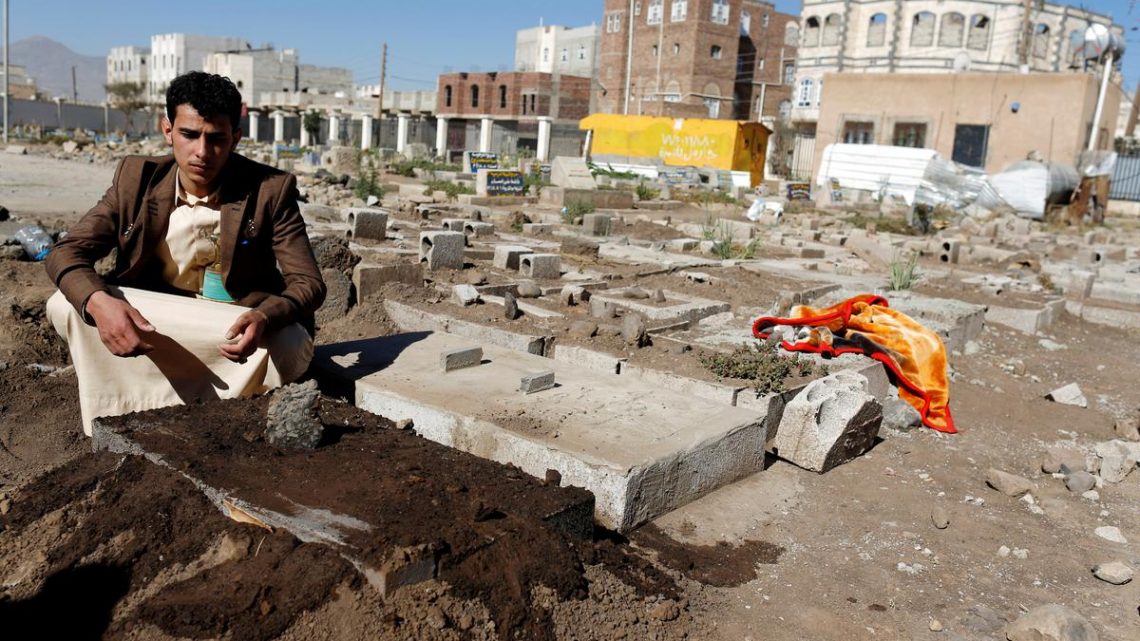 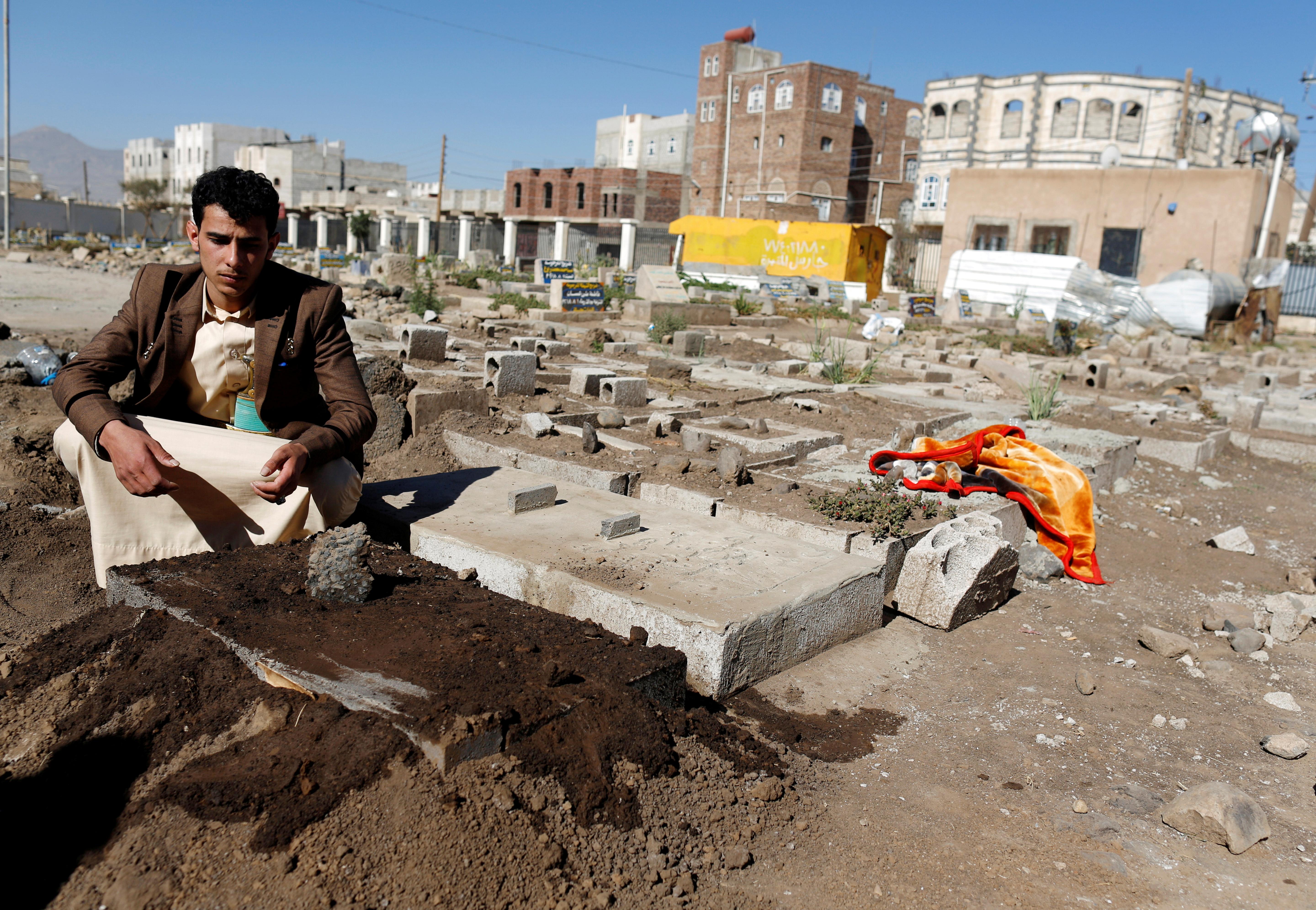 Doctors treating two-week-old Abd al-Khaleq and Abd al-Rahim in the capital Sanaa had said the boys could not survive within Yemen’s war-ravaged health system and needed to be taken abroad.

But the airport in Houthi-controled Sanaa has been closed to civilian flights since 2015 because the Saudi-led coalition has control over Yemeni airspace. Only U.N. planes can land there currently and re-opening the airport is a key aim of U.N.-led peace talks which began with negotiations in Stockholm in December.

A Saudi organization, the King Salman Center for Relief and Humanitarian Works, had been looking into how to get the boys abroad for treatment, Saudi state news agency SPA said on Wednesday.

The tiny boys had separate heads but a shared torso.

In a statement carried by the Houthi-run Saba news, the health ministry said the deaths reflect the health and humanitarian situation Yemen’s children are living through as a result of the war.

Yemen’s almost four-year war pits the Iran-aligned Houthi movement against a Saudi-backed coalition trying to restore the government of Abd-Rabbu Mansour Hadi after it was ousted from power in Sanaa by the Houthis in 2014.

The conflict has killed tens of thousands of people, collapsed the economy and brought millions of people to the brink of famine.

Muscat fumes at penalty award which changed momentum of game