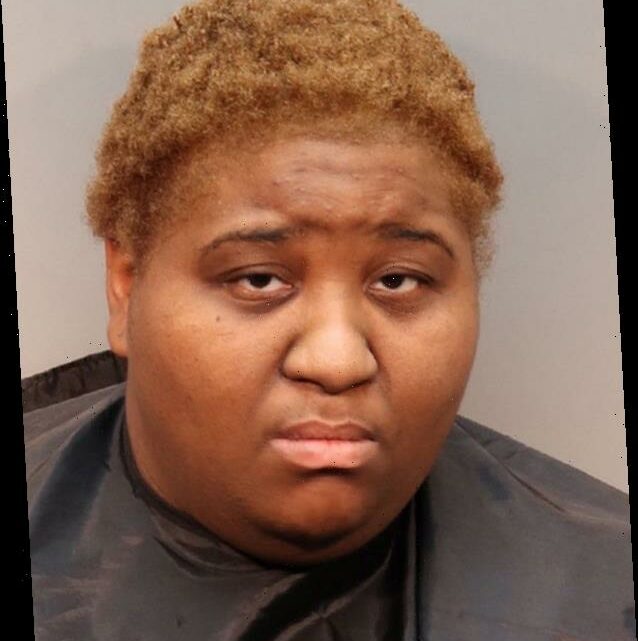 A former winner on Food Network's Worst Cooks in America claimed in a bond hearing on Friday that her 3-year-old foster daughter Victoria Rose died after ingesting too much water.

Ariel Robinson, 29, of Simpsonville, South Carolina, appeared before a judge virtually on Friday and was denied her bail request of $40,000, according to Fox Carolina.

Ariel and her husband Jerry, 34, were both charged with homicide by child abuse in the death of Victoria Rose Smith on Jan. 14. Jerry did not appear in court on Friday.

Ariel remains in the Greenville County Detention Center, according to jail records found by The Greenville News.

"Based on the seriousness of the charges and the egregious nature of the allegations in this case, I do find the defendant in this case is a flight risk or does pose a substantial danger to the community, most particularly to the children who are in her custody, and potentially even to herself," the judge said in the hearing.

During the hearing, Sustakovitch said Ariel told first responders that the child drowned from drinking too much water, claiming that the child "went limp" after drinking several cups of water which led her to perform the Heimlich maneuver as she allegedly feared the girl was choking, according to local outlet WYFF4.

Sustakovitch also said the Food Network champion claimed the bruises on Smith's body were likely a result of the failed Heimlich maneuver and pressing on her stomach.

Also on Friday, Jerry made a statement and claimed he told police he had never physically hurt the child but his wife Ariel would "spank, beat her with different things, including a belt, paddle, flip flop or whatever," Sustakovitch said, according to WYFF4.

On the day Smith was found unresponsive, Ariel had hit her with a belt, according to Jerry's statement. Ariel was named the winner of season 20 on the Aug. 2, 2020, finale episode. She defeated runner-up, model Zack Ignoffo, and won the $25,000 grand prize and a Food Network cooking set.

Following the arrests of Ariel and Jerry, the Food Network removed the entire 20th season of the longtime culinary series from the cable service's VOD offerings, as well as from Discovery+, Hulu and YouTube, according to Deadline.

The first 19 seasons and season 21, which premiered earlier this month, are reportedly still available to stream.