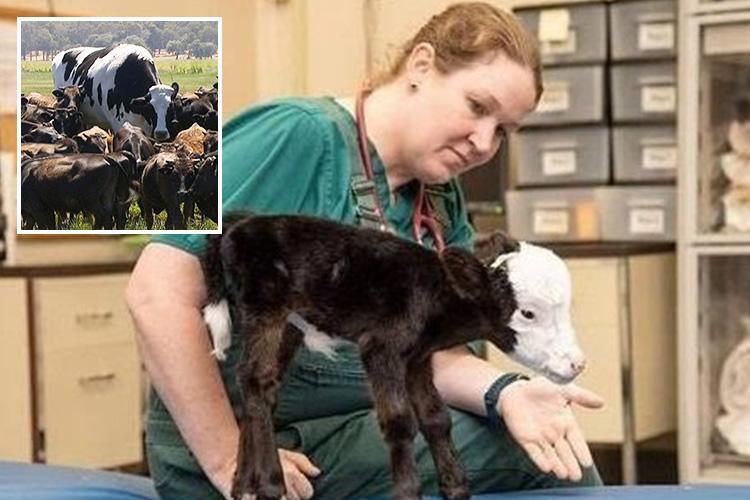 Lil' Bill shocked his owners when he tipped the scales at a mere 10lbs looking just like every other cow only a lot, lot smaller. 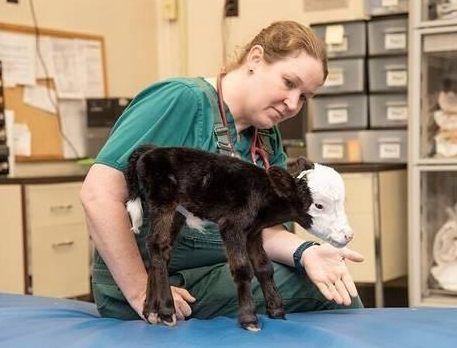 News of the tiny star's arrival comes just days after the Sun Online told how a steer in Australia had been crowned the world's biggest 'cow'.

Revelations of the giant's escape from the chop soon sparked tales of more amazing  bovine behemoths scattered around the globe.

Now on the UDDER of the scale comes Lil' Bill who was taken to the Mississippi State University College of Veterinary Medicine over concerns for his health. 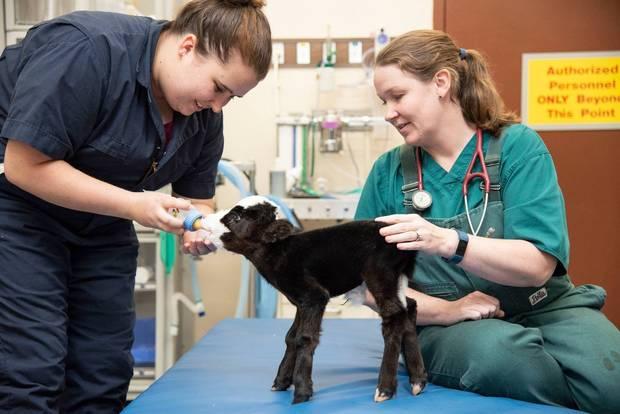 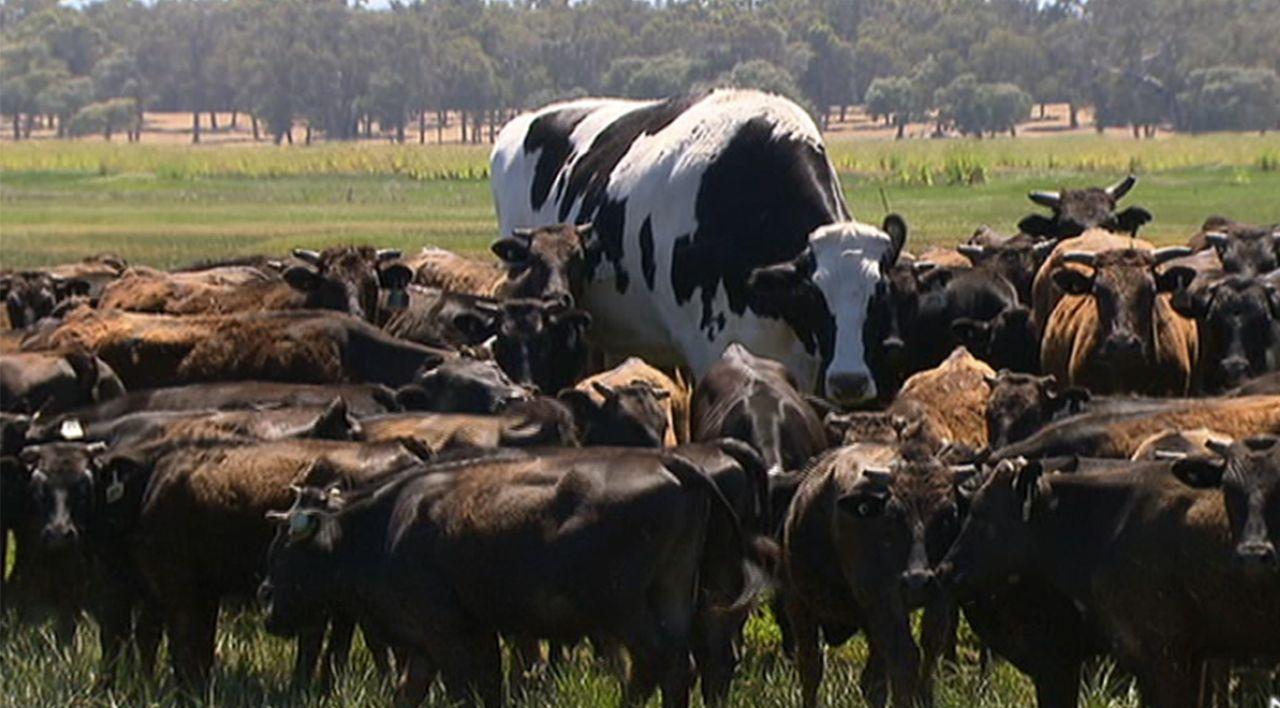 "He was born weighing a little over one-tenth of what newborn calves typically weigh," the Uni's vets posted on Facebook.

“Occasionally, we get a case that has us scratching our heads a bit. Lil’ Bill is one of those cases!"
The miniature cow now has his own Facebook tag #LilBill, and the college has promised to post regular updates on his progress.

Last week, we introduced the world to Knickers who weighed in at 1.4 tonne and stood 6ft 4ins tall making the seven-year-old Holstein Friesian the world's biggest.

Here Are The Best Body Language Tips For Feeling Confident On Dates, According To An Expert