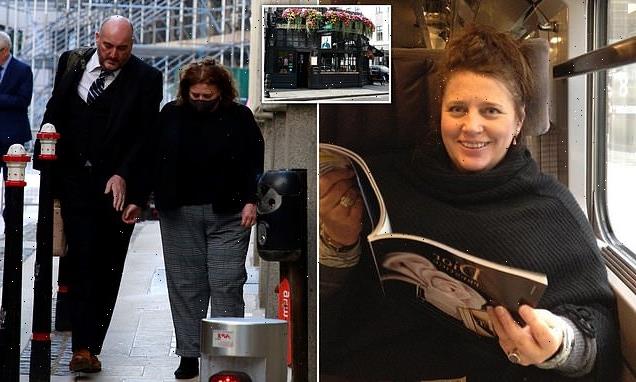 Police anti-terror expert, 56, who was flattened by a faulty awning outside Chelsea pub sues Greene King for £400,000 – but brewer accuses her of being ‘fundamentally dishonest’

A police anti-terrorism expert who was injured by a faulty pub awning as she waited for a taxi is suing brewing giants Greene King for almost £400,000.

Paula Walsh-Thornburn, a counter-terrorism researcher with the Met, was standing outside the Chelsea Potter pub in London’s Kings Road in December 2013 when a metal part of a canopy at the front of the pub fell off and landed on her head.

The 56-year-old says the accident, which caused two black eyes and led to her having brain scans, has left her with severe fibromyalgia, causing widespread pain, fatigue, muscle stiffness and sleep disturbance.

However while liability for the accident is not disputed, Greene King’s lawyers have branded Mrs Walsh-Thornburn’s case ‘fundamentally dishonest’ – claiming she is exaggerating her symptoms.

The court heard their claim of dishonesty is partly based on secret surveillance footage of Mrs Walsh Thornburn walking at a ‘normal’ pace, something that is disputed by the 56-year-old.

Mrs Walsh-Thornburn says the knock on the head sparked a severe spiral in the fibromyalgia which had plagued her for the previous five years, causing chronic pain and drastically restricting her mobility. 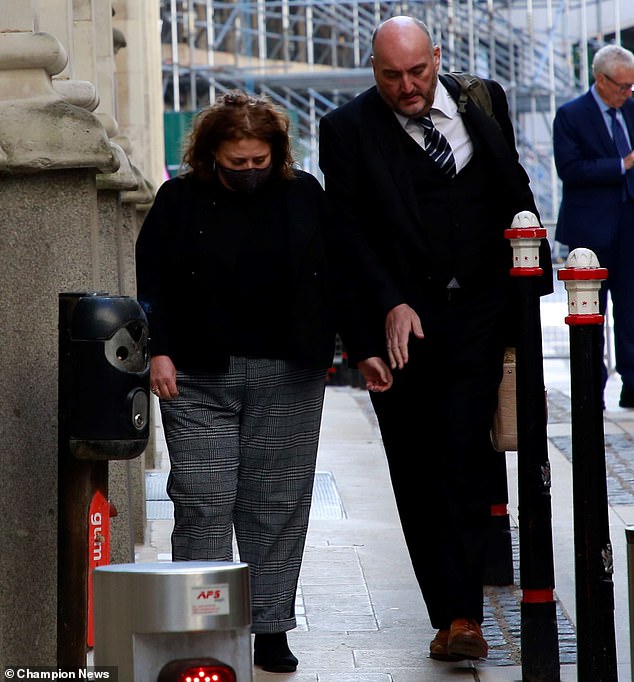 Paula Walsh-Thornburn was injured by a faulty pub awning and is now suing brewing giants Greene King for £379,00 as she says incident worsened her fibromyalgia. Pictured: Mrs Walsh-Thornburn (left) and husband Neil Walsh-Thornburn outside Mayors and City County Court

Although she was already struggling with the disease, she says it was already ‘stabilising’ and she was hoping to increase her work hours.

But the accident’s traumatic effects forced her to slash her working hours and she says she may have to stop working within the next two years due to the ‘persistent nature and increasing severity of the fibromyalgia symptoms’, explained her barrister, Joanna Hughes.

She claims if it was not for the accident she would have kept working until retiring at age 67.

‘She is now very disabled, mostly by her symptoms of fibromyalgia,’ Ms Hughes told Judge Stephen Hellman at Mayors and City of London County Court.

Mrs Walsh-Thornburn is suing Greene King Plc for £379,000 compensation, claiming she has become a ‘totally different person’ due to the legacy of her accident.

As well as blighting her career, her lawyers also say she needs compensation to cover an extra 12-and-a-half hours per week of care provided by her husband, Neil, a retired police officer. 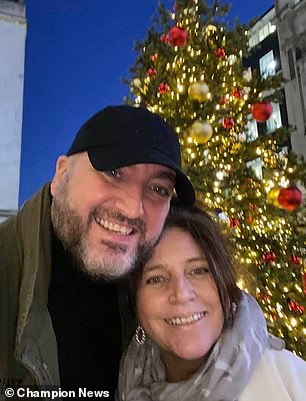 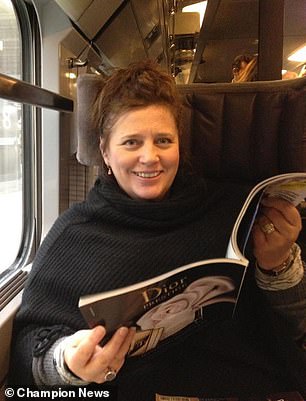 Richard Whitehall, for Greene King, said the pub company accepts she suffered some ‘short-lived soft tissue injuries’ – with up to ‘six weeks of worsened symptoms’.

But the maximum compensation she should recover for her injuries is around £1,500, he argued.

Mrs Walsh-Thornburn ‘vehemently denies that she has been dishonest and rejects the allegations against her’, her barrister told the court.

However, if the trial judge ultimately finds that Mrs Walsh-Thornburn has exaggerated her claim, she could end up walking away without a penny, as well as picking up a crushing bill in lawyers’ fees.

‘If the allegation of fundamental dishonesty is proved, the claimant will be facing the potential loss of her home as well as possible proceedings for contempt of court,’ said Ms Hughes.

‘The stakes for her could not be higher.’ 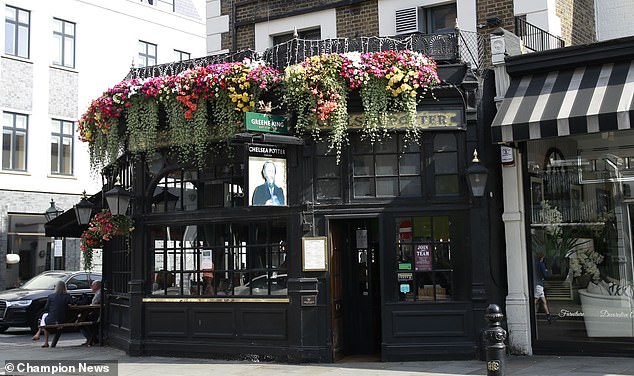 Greene King’s claim that Mrs Walsh-Thornburn has ‘exaggerated her disabilities’ is partly based on secret video surveillance taken over five days in 2020, which is said to have shown her walking at a ‘normal’ speed.

But her lawyers insist the video footage is totally consistent with her accounts to medics about her condition.

And her barrister told the court: ‘Mrs Walsh-Thornburn denies that the footage shows her “walking at normal pace for over an hour” as alleged by the defendant and she will say that is an unreasonable interpretation given that she is consistently shown to be overtaken by other pedestrians whilst being filmed.’

The accusation of dishonesty also flatly contradicted the agreed medical evidence that Mrs Walsh-Thornburn is now ‘very disabled’, she added.

‘She sustained a blow to the head causing two black eyes and was given two brain scans. 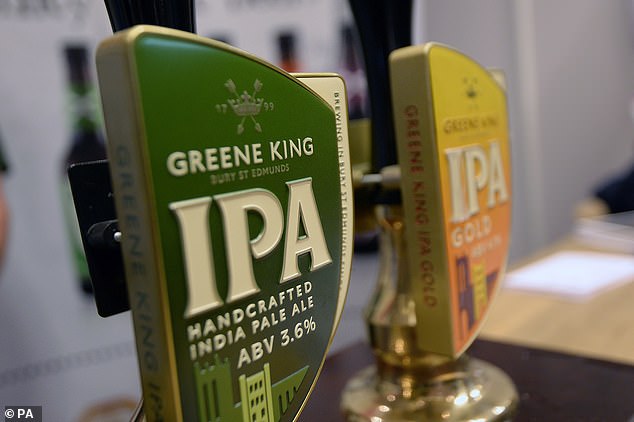 Greene King claim Mrs Walsh-Thornburn is exaggerating and say claim is only worth £1,500

‘It was a traumatic and frightening experience.

‘Greene King alleges that she had recovered within six weeks. It is unclear what the basis for this is.

‘To the extent that the defendant relies upon the fact that she returned to work three weeks after the accident, Mrs Walsh-Thornburn avers that she is someone who has consistently demonstrated an admirable commitment to her work, notwithstanding her health issues, and that her stoicism should not be used against her.’

Greene King are challenging Mrs Walsh-Thornburn’s claims that she is affected by ‘a range of significant limitations in her function’, insisting that ‘her evidence as to her symptoms and function is dishonest’.

Mr Whitehall explained: ‘To be clear, it is not Greene King’s case that there is nothing wrong with the claimant – it is accepted that she suffers from fibromyalgia and has done since long before the accident.

‘It is their case that she has overstated the nature, extent and progression of her symptoms and restrictions.’

The trial is continuing before Judge Hellman.

Was That Bunt Weird or Is Your Manager Mike Matheny?
World News