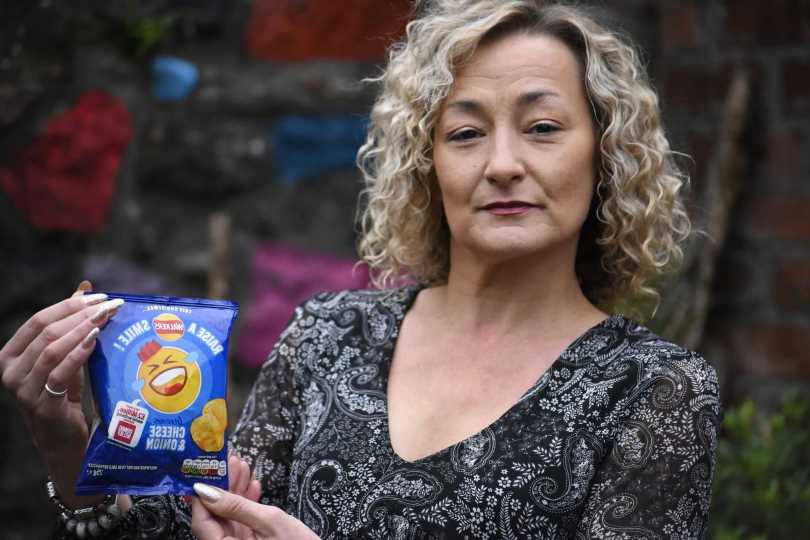 A WOMAN has been left "stunned" after making a "once in a life time" discovery in a packet of cheese and onion crisps.

Yarna Davies was flabbergasted when she opened a Walkers multipack from Sainsbury’s – and found one of the packets had no crisps in it at all. 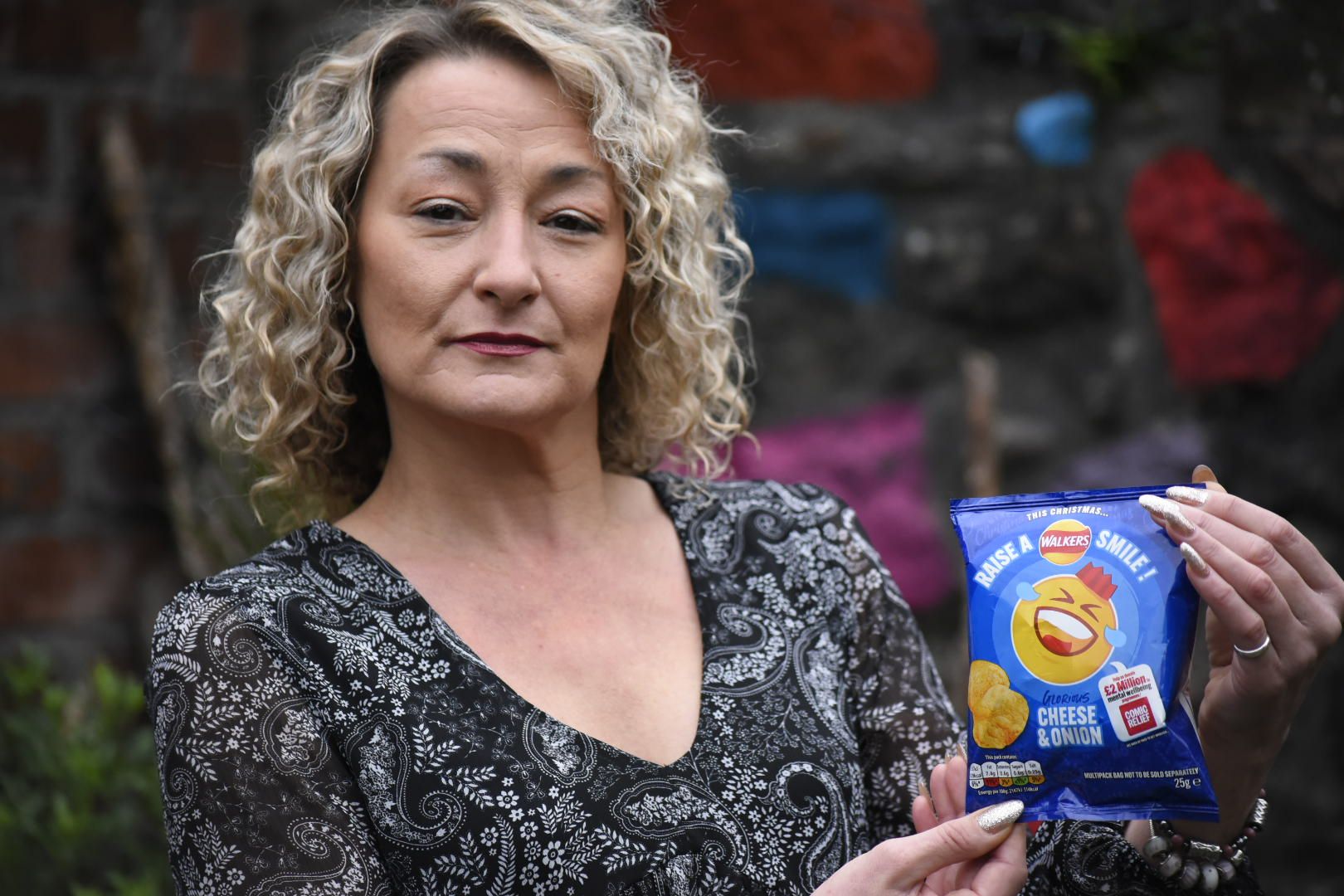 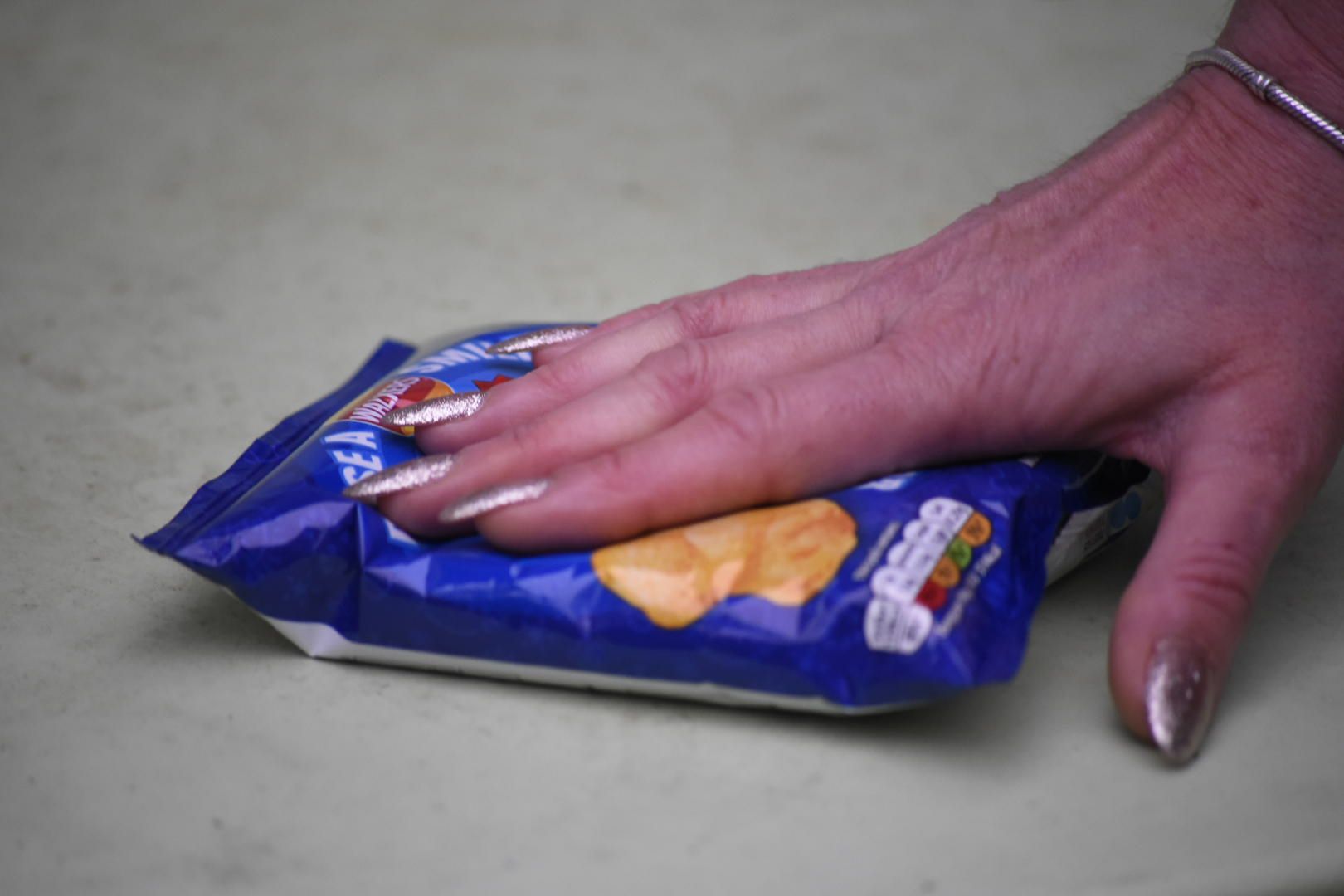 Yarna, from Cardiff, said she headed to the store last Monday to purchase the snacks.

When she got home, tucked into a packet and then decided to dive in for another.

But to her horror, the second packet had no crisps in it at all.

Hairdresser Yarna told WalesOnline: "I bought them in Sainsbury’s down the road and opened the first packet about three days ago.

“My friend was here and I finished the first packet. I thought ‘ooh, I’m still hungry – I’ll have another one’. I shook the pack, and though ‘ooh, that’s funny’.

"And I said to my friend ‘have a look at this’. Obviously no noise or anything when I shook the packet.

“My friend said ‘oh my god that’s amazing – you need to do something about that’. I thought ‘don’t be silly’.

"But my friend said ‘honestly now, it’s a once in a lifetime thing’.

Yarna said Walkers saw her post about her unusual find and she was pleased with their response.

She said: "They saw it and said they’d reimburse me with vouchers and they apologised.

“I can’t lie I was about annoyed when I realised [there were no crisps in the packet], but now I just think it was one of those things."

Yarna said she's even going to keep the empty unopened packet as a memento.

“It’s really quite fun to leave it unopened and have it there. I think I’ll put it in a drawer and keep it.

"Like I say, it’s a once in a lifetime thing and this is never going to happen to me again."