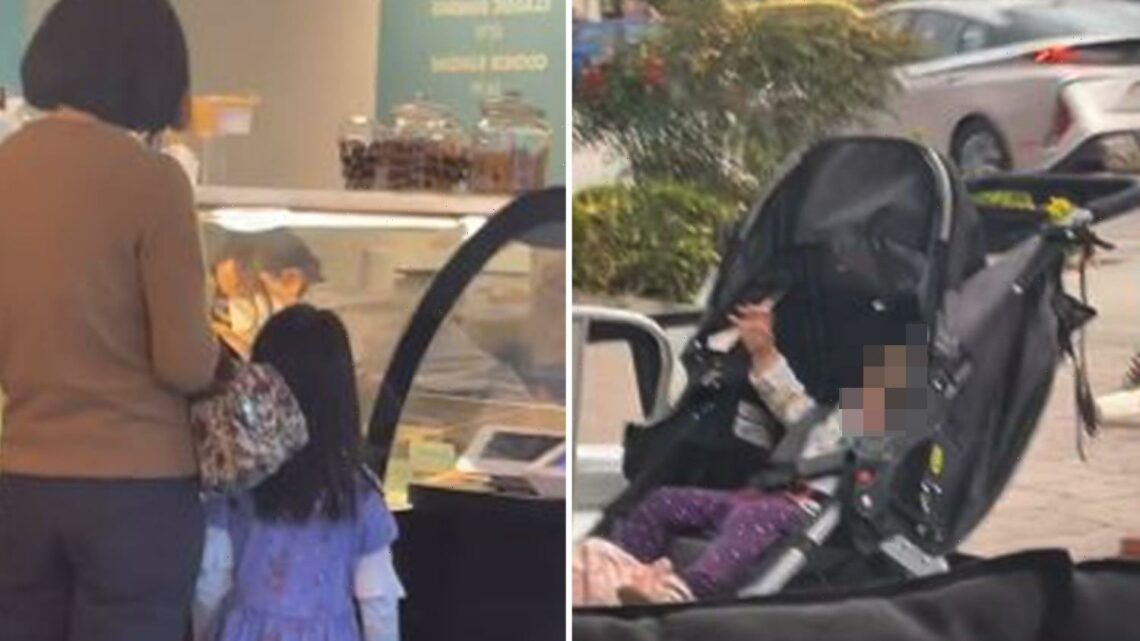 A TIKTOKER has shamed a mum for leaving her toddler in a stroller outside while she bought food in a shop — with her comments dividing opinion.

Her clip shows the mother park her child in a pushchair in a street in Los Angeles, with the text layover narrating “you ever wanna snatch someone’s kid to teach them a lesson?!” 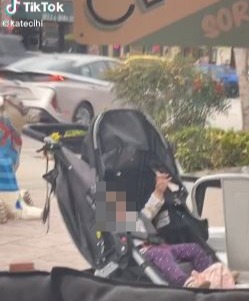 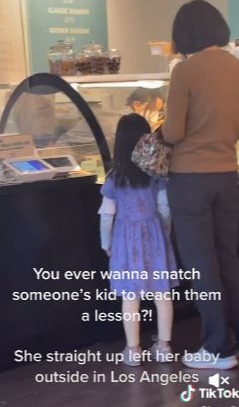 Another text layover reads: “She straight up left her baby outside in Los Angeles.”

The video then zooms from the toddler in a stroller outside the cafe to the mum and her other kid who is ordering food.

But the nine-second video sparked a huge debate in the comments section about parent-shaming and potential cultural habits.

Some viewers said leaving babies outside may be common in other countries because they have lower crime rates.

NPR reports Danish parents frequently leave young kids unattended while shopping and in Japan kids as young as four years old ride the underground by themselves.

One said: “It’s really common in a lot of places to leave your baby outside, AND instead of helping/taking the baby out of danger (they) just recorded it.”

Another added: “This is actually super common in some towns/other countries. Not making excuses, just pointing out that maybe she didn’t know.”

But others pointed out that even if she was not from Los Angeles or the US.

One user said: “Okay she’s not from the U.S. but she’s in the U.S. where they kidnap children.

“I’d keep my baby at the hip if I was in a new country and I didn’t know how safe it was.”

In a follow up, the TikToker stated the mother brought her baby back inside when she overheard her talking about the baby outside.

She said: “To me it didn’t seem like she was from another country, I didn’t know if she didn’t know what she was doing. But at the end of the day, it doesn’t matter.” 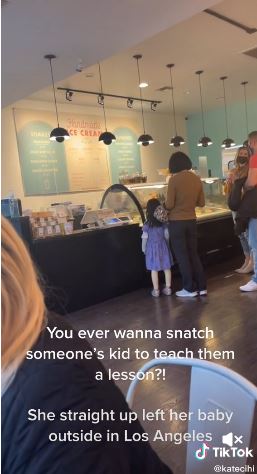 Chelsea ratings: Blues kids Soonsup-Bell and Harvey Vale the bright sparks as they show up Ross Barkley vs Brentford

What to wear New Years Eve whatever your plans
World News