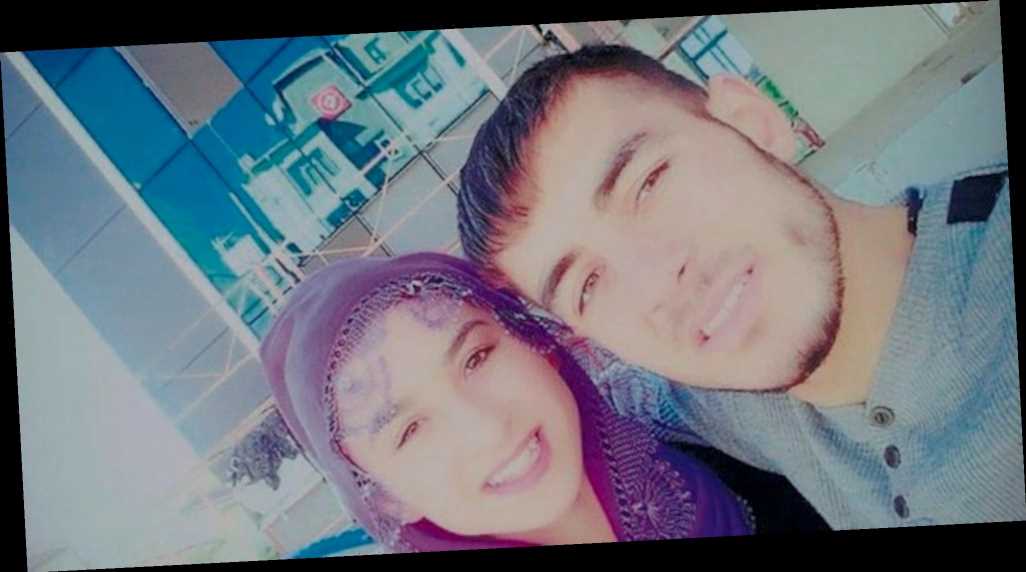 A WOMAN was murdered while her boyfriend was raped and killed in an honour killing after she refused to accept marrying her cousin in Turkey.

Vilda Ince, 24, was forced to marry her cousin in a religious ceremony after being put under immense pressure by her family. 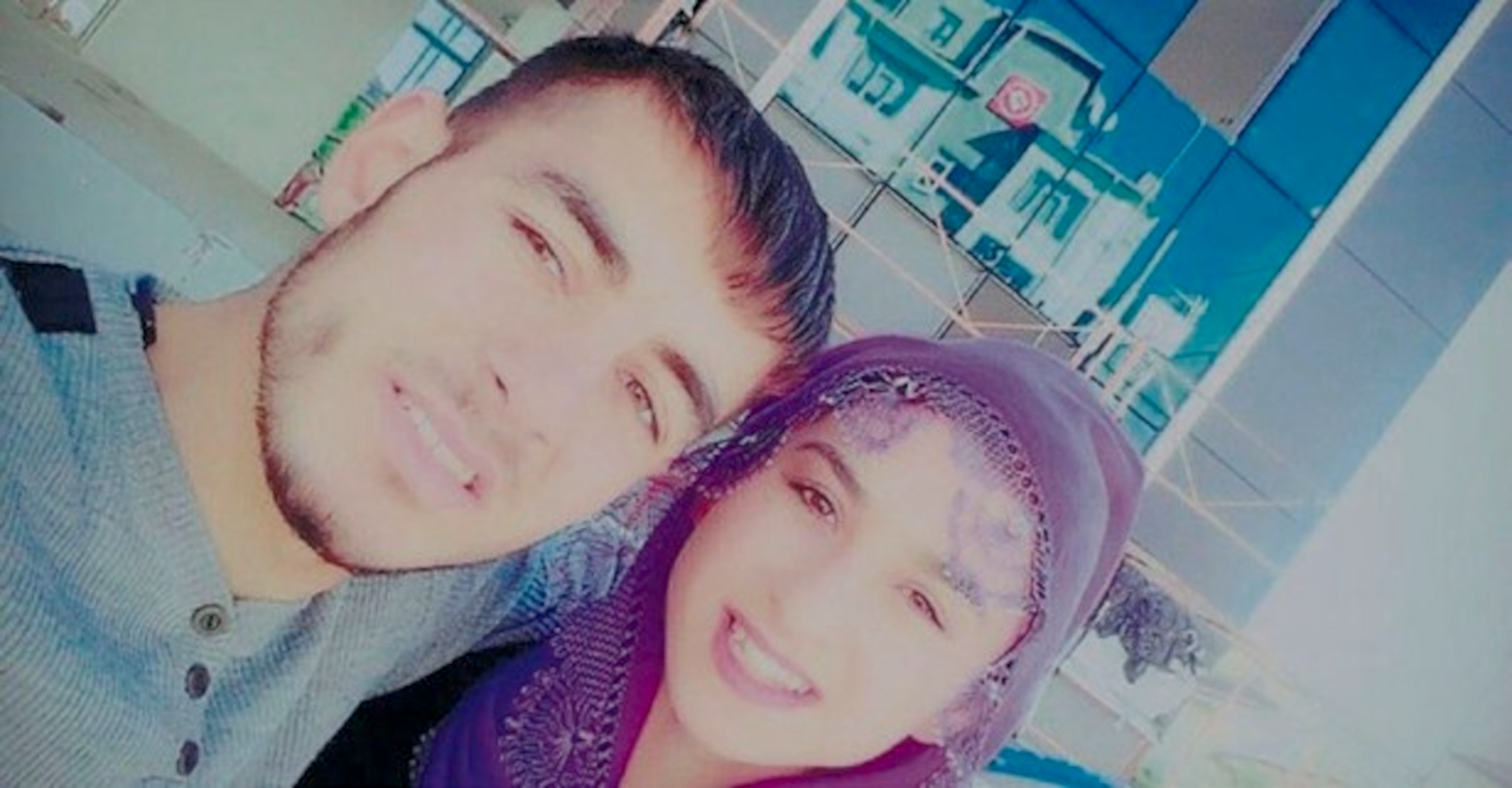 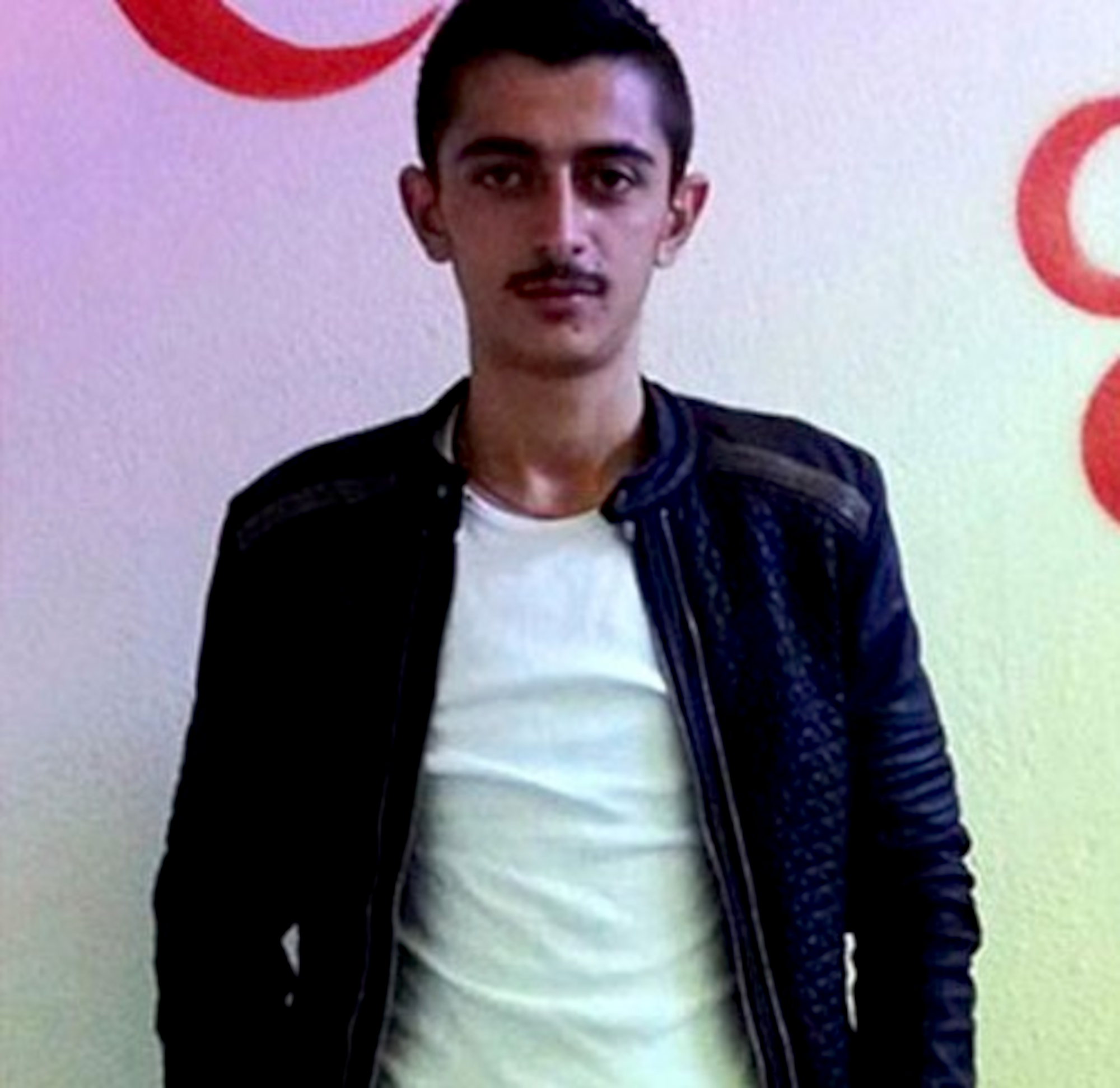 But she refused to accept this outcome and instead ran off with her lover Osman Celik, 25, nearly two months ago.

Her family searched for the pair but were unable to find them until they turned up for a New Year's Eve party in Bayramozu Village, in the district of Kaman, in the central Turkish city of Kirsehir.

After learning that their daughter was in Kaman, the woman’s family invited the couple to their home claiming they wanted to make peace.

The pair accepted the invite to make peace and went to the family home in the village.

But when they arrived, Vilda was instead taken to the bathroom where she was butchered and her boyfriend was stripped and raped before being stabbed to death, according to local media.

The victims were each placed in the bath in turn so that blood would not stain the floor.

After they were killed, the bodies were taken to a pit outside the village where they were covered with soil.

When Osman's family could not reach their son, they reported the situation to the police.

Officers then detained the Ince family for questioning, and after being interrogated, the family members confessed to the murder and showed the police where they buried their bodies.

The police said that after recovering the bodies, they arrested the woman’s father, brother, the cousin she had been forced to marry, and two other relatives linked to the murders.

An investigation into the killings continues. 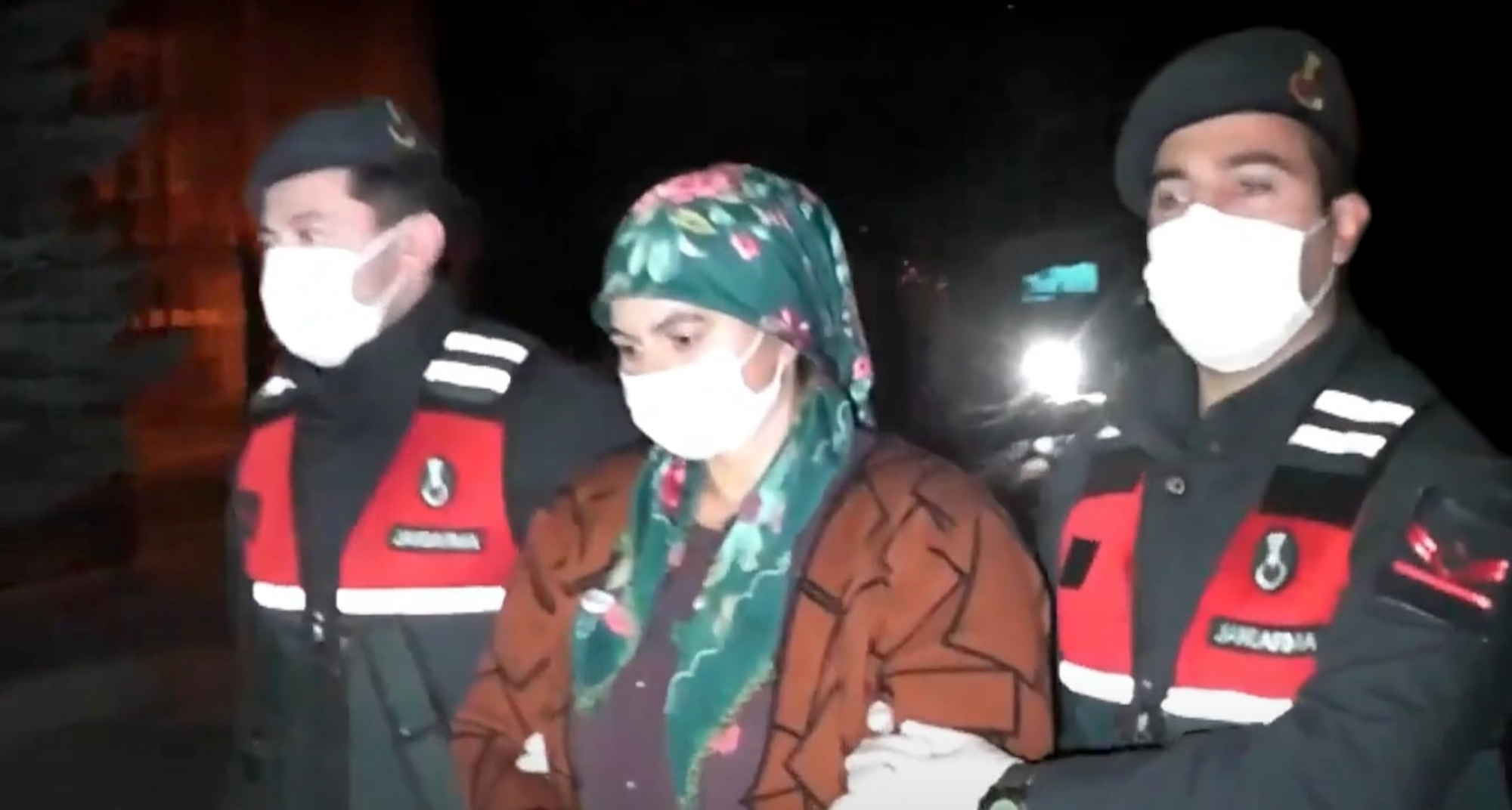 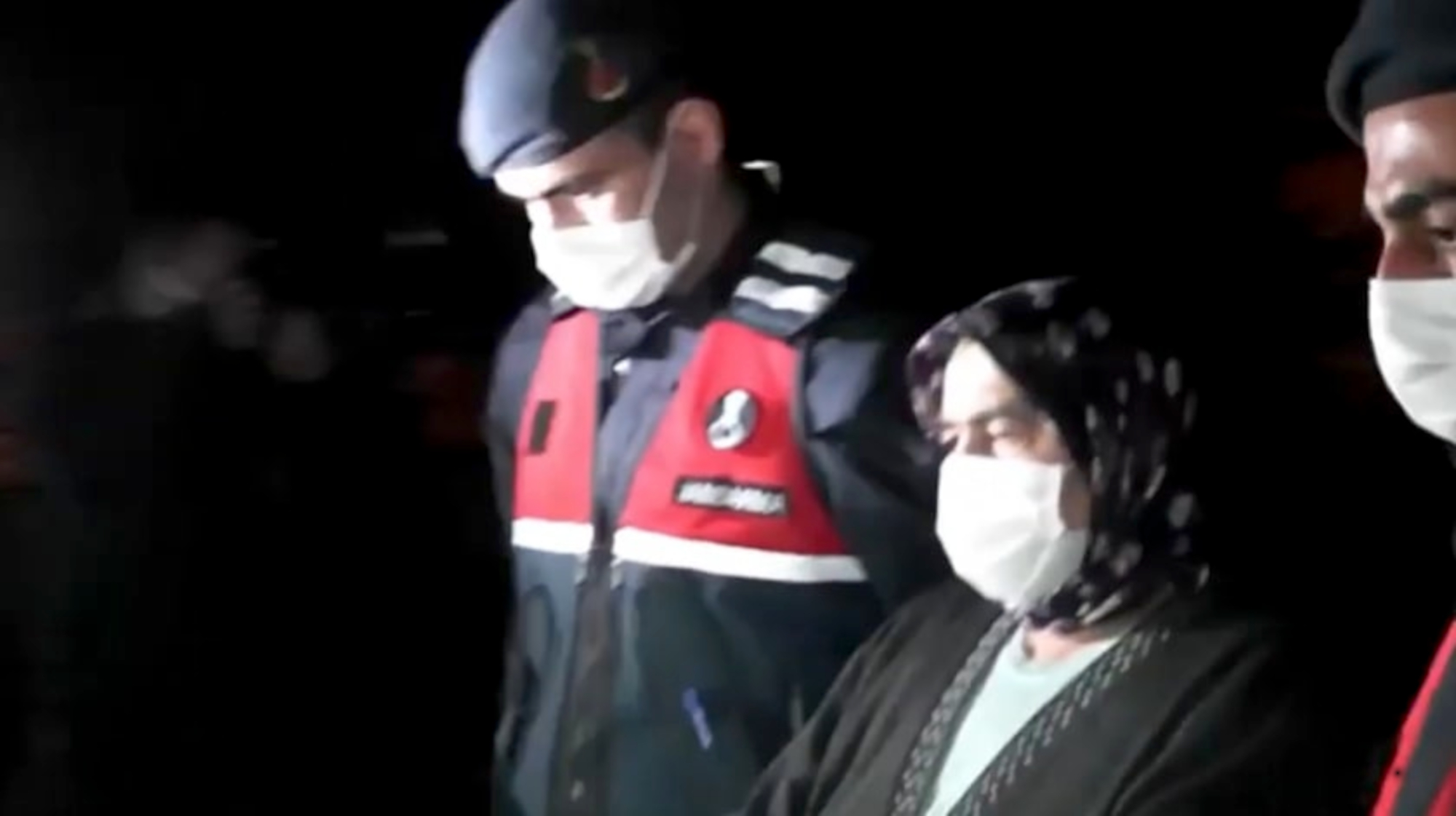 Listen To This: Hold Up!

Twitter Can't Get Enough of This Bachelor Contestant's Gorgeous Gown, and Neither Can Matt James
World News