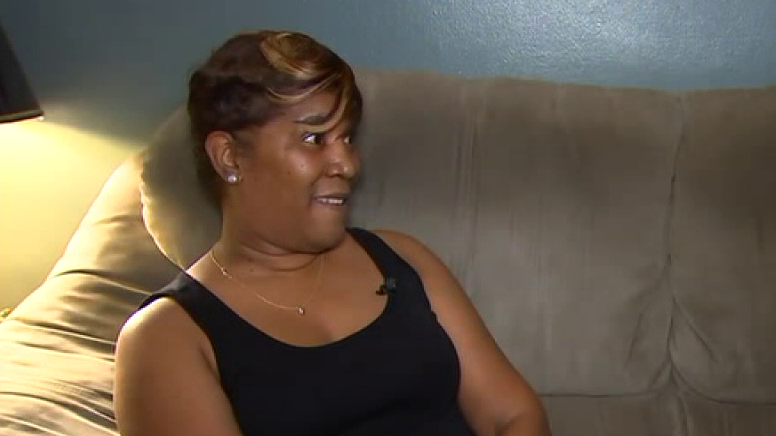 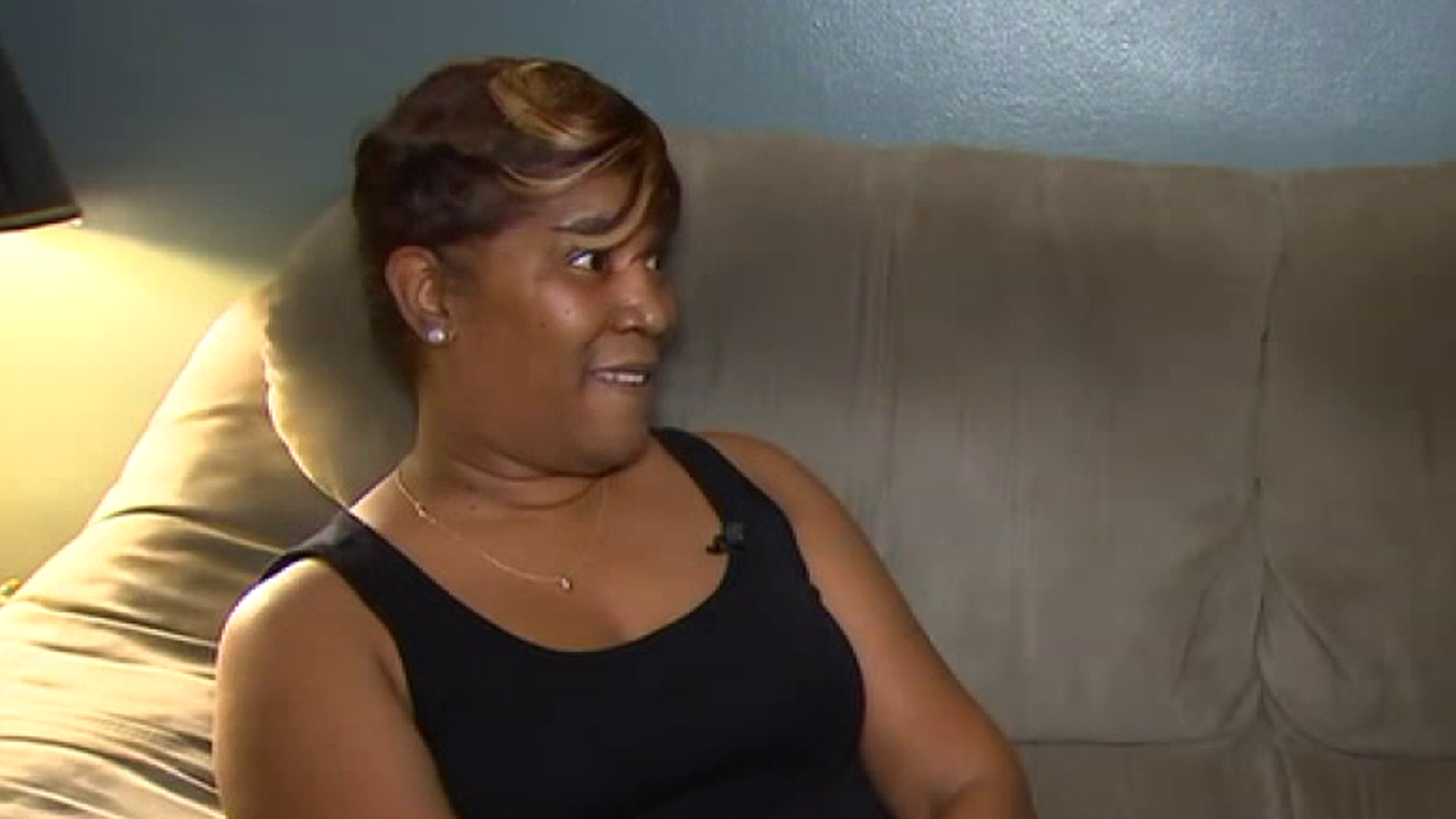 Cynthia Obie said she lost out on thousands of dollars after the casino staff took down her Social Security number wrong.
(FOX5DC)

A Maryland woman who thought she hit the jackpot Friday night ended up going home with jack squat — all because of a typo.

Cynthia Obie told FOX5DC she was at the MGM National Harbor in Oxon Hill, Md. when her slot machine's symbols suddenly aligned and she won a tremendous payout.

“I was very excited. Like, I need this money,” Obie told the news station.

But Obie said that when casino staff took down her personal information, they misread her Social Security — by one number.

That mistake cost Obie nearly everything.

The Social Security number the casino plugged in belonged to an individual who happened to owe Maryland a hefty amount of child support, FOX5DC reported.

The Maryland woman said she would have been thousands of dollars richer by now — she did not reveal the exact amount of the jackpot — but the typo prevented her from getting a penny. Instead, she was offered a $200 free play credit and drink vouchers for the night.

An MGM spokesperson said in a statement to FOX5DC the casino is aware of the “unfortunate error” and is working on fixing the situation.

“Due to MLGCA [Maryland Lottery and Gaming Control Agency] rules and Maryland State Law, we cannot provide an additional payout for this jackpot, however, if she presents the proper identification credentials to the Maryland Gaming Commission, they will provide her with the appropriate payout,” the statement read. “We apologize for the inconvenience this has caused Ms. Obie.”

Obie said she’s frustrated with the situation and just wants the money she won.

“Now I’m at the point, this is insane. You guys are a billion-dollar corporation," she said. "You do the research: I won fair and square. I just want my money."

Aspiring boxer, 14, knifed to death in Waltham forest pictured with Anthony Joshua as photos emerge of him making 'gun signs' on moped