Home » World News » Woman left with no roof or kitchen for seven months after builder fails to finish £46,000 extension 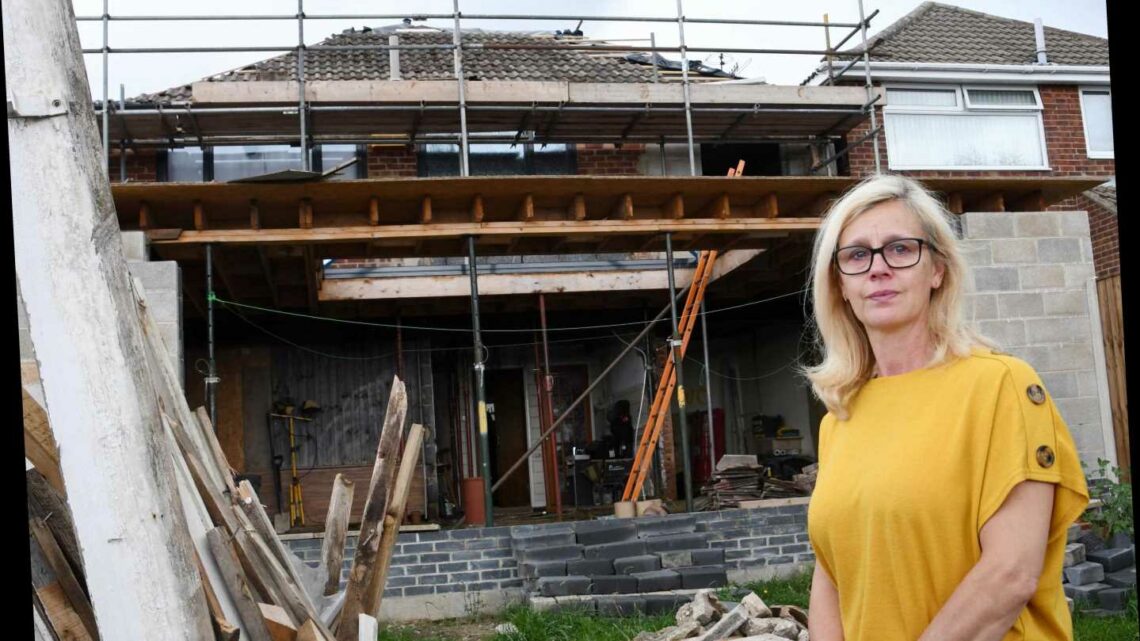 Woman left with no roof or kitchen for seven months after builder fails to finish £46,000 extension

A WOMAN has been left with holes in her ceiling and no kitchen for seven months after a builder failed to finish her £46,000 extension because of the coronavirus pandemic.

Devastated Cheryl Carr, who lives in Rise Park in Nottinghamshire, described the situation as "horrendous" after the renovation work that started in January remains unfinished. 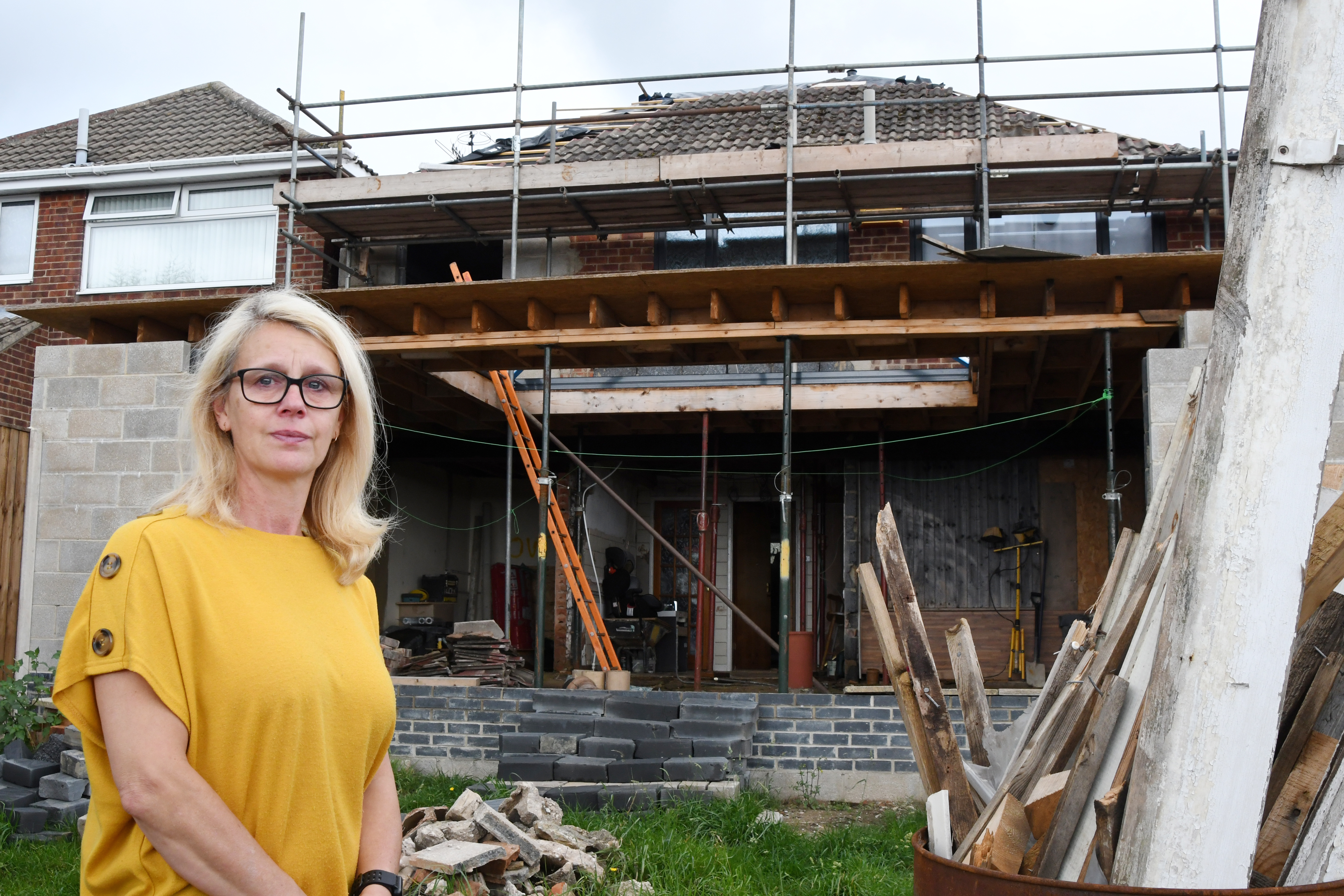 Builder Alexandru Scurtu, of A-Z Home Improvement, blamed the pandemic and the fact all his workers had returned home to Romania.

He insisted he had to tried to finish the work on Cheryl's house.

Cheryl, 53, said: "Since March we have had nothing on our roof. It is horrendous.

"We have got holes in the ceiling, we are exposed to the elements. He took all the tiles off the roof and we kept saying to him we need the tiles back on, but because of Covid everything seemed viable so we just went with it due to shortages [in materials]." 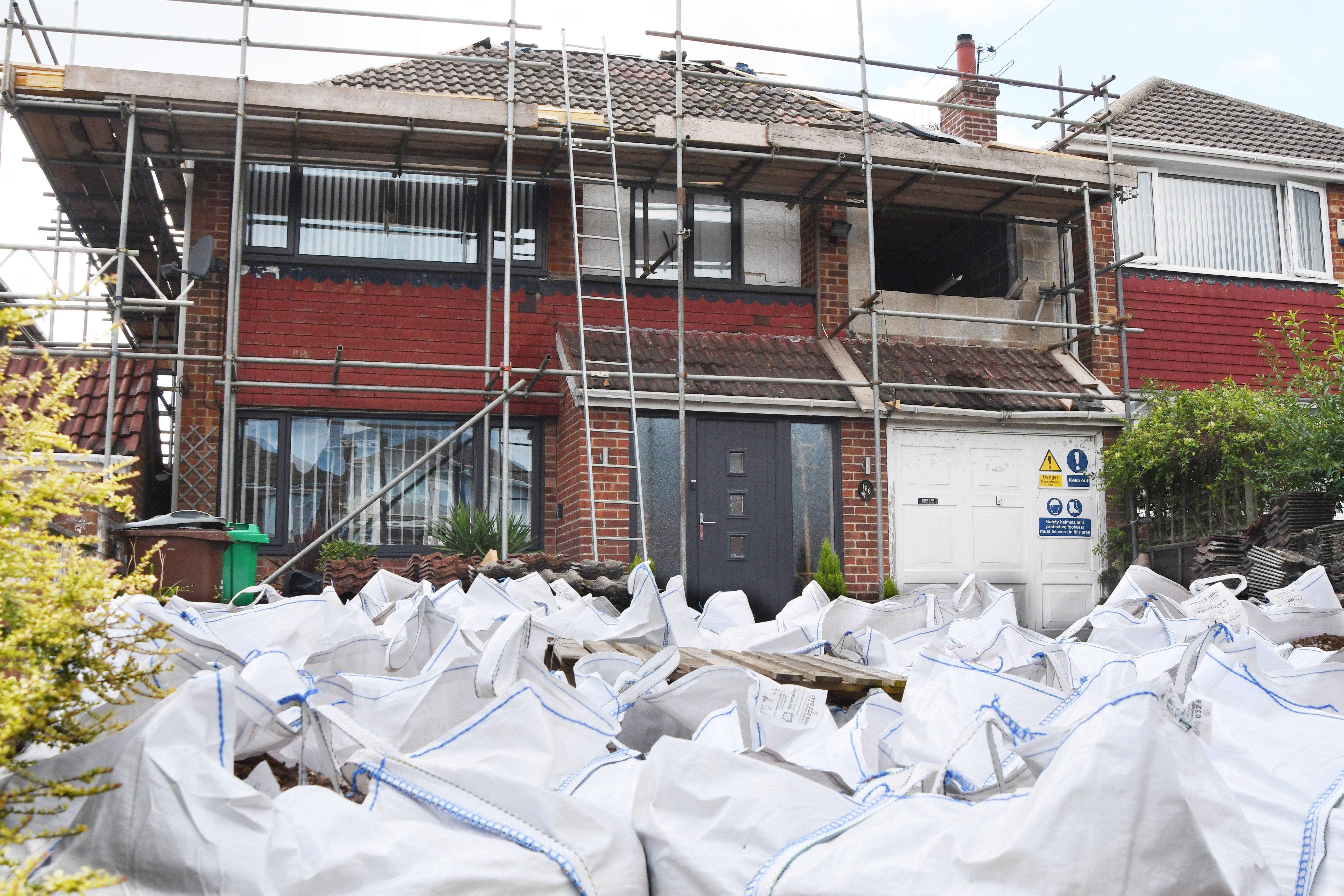 "Building control came out and said the footings were all okay. Within under two weeks the next one was when the builder was ready to start the roofing.

"By the end of February he had £16,400 and at the beginning of March he asked us to move out because he was taking all the roof tiles off.

"We moved out for one week and we came back and he had done nothing."

Builder Alexandru said he had gone "bankrupt" and described the last three months as a "nightmare".

He told the newspaper: "This Covid-19 has [messed] up everything, everything was closed and nothing was open.

"I cannot do miracles. In a couple of week I will have the money to pay her back. Everyone knows about Covid-19 so the prices go up for all the materials.

"I'm going to employ someone else to do the work. My company has gone because I cannot do it anymore."

Bobby Zakipour, a taxi driver who lives in Beeston, claimed his extension was also left unfinished by Alexandru's firm.

The builder said he would sell two of his properties to "sort out all of the issues with everyone".

A spokesman for Nottingham city council said: "We can confirm that we have received a complaint about this company and are currently investigating."

CategoryWorld News
Tagskit left No or Roof With woman