DETECTIVES are hunting a gang of teenagers after a woman was attacked outside her home when she asked them to move away.

The victim was left lying in the road seriously injured after the violent incident and was rushed to hospital. 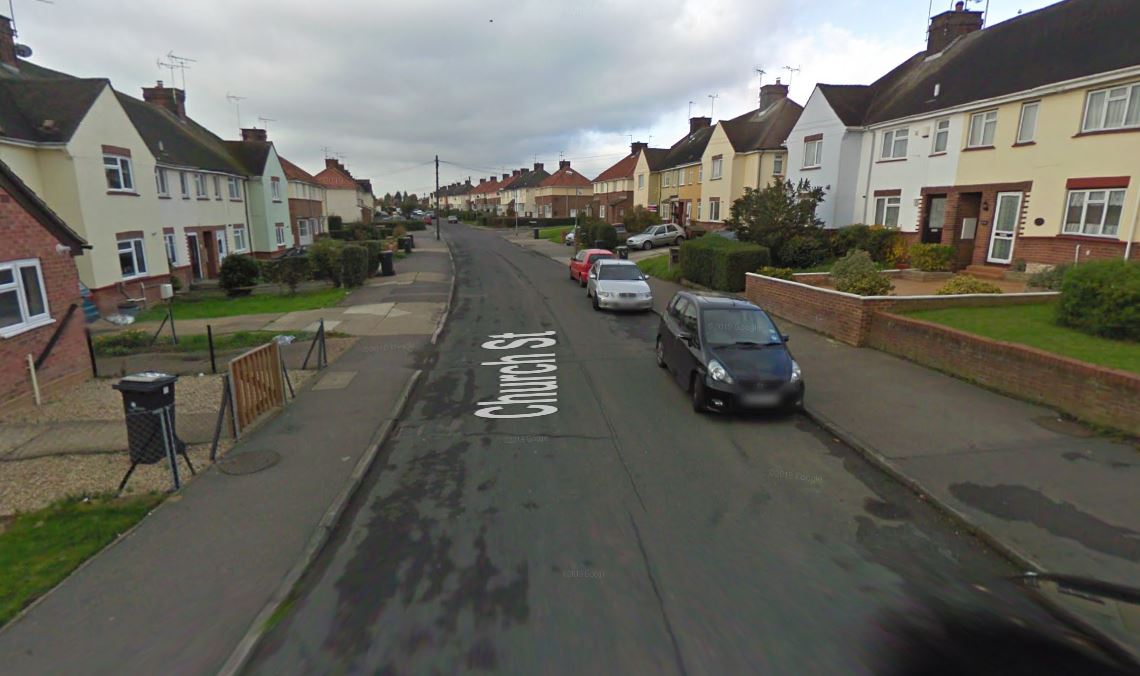 The woman, in her 40s, had asked the group of youngsters to leave the area on Church Street, Witham, Essex, on Saturday night.

Her injuries are not thought to be life threatening or life changing but she remains in hospital after the attack.

Officers in Essex have upped high visibility patrols in the area following the incident, with police believing that six teenagers were involved.

The teens have been described as white and thought to all be around 15 to 16 years old.

District Commander for Braintree & Uttlesford, Chief Inspector Colin Cox, said: “This was a shocking attack by a group of young individuals who left a woman lying in the street alone and injured.

“Although we understand that those living in the area will find this alarming, I would like to reassure the community that incidents such as this are rare and that our teams will be investigating all possible leads to identify these individuals.

“My Community Policing & Town Team officers, alongside those from Witham Community Special Constables, will be conducting high visibility patrols across the area and will challenge all individuals who seek to act in ways that are simply unacceptable.”

A spokesman for Essex Police added: “Anyone that may have witnessed the incident, or those who have dash cam or doorbell footage from the area, is asked to please contact Braintree Local Policing Team (LPT) on 101.

“You can also submit a report online or use the 'Live Chat' button to speak to an online operator between 7am-11pm.

BBC Doctors: Leslie returns to screen after her own medical drama
World News