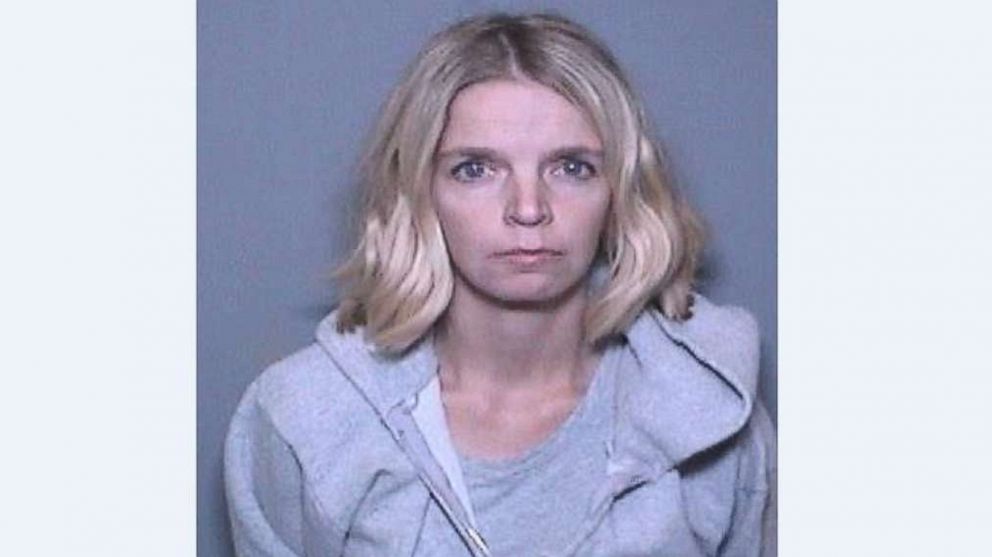 Woman arrested for allegedly lying about firefighter husband to get donations: Police

Police have arrested a Southern California woman who allegedly posed as the wife of a firefighter to swindle donors out thousands of dollars in cash and goods.

Ashley Bemis, 28, was arrested Tuesday on felony burglary charges in the wake of a months-long investigation into her collections from unwitting donors.

She’s accused of telling people on Facebook that her husband was battling a massive wildfire and requested donations in his honor, according to the Orange County Sheriff’s Office. 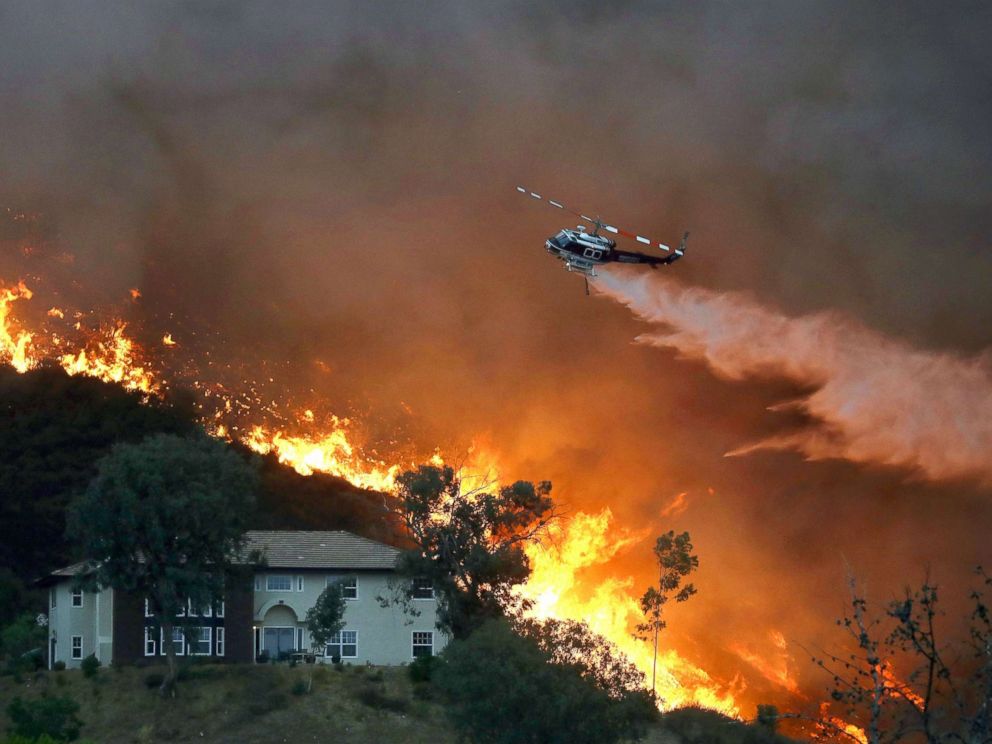 “My Shane works for Cal Fire and is out on the Holy Fire right now,” she allegedly wrote on Facebook, according to court documents. “I also have two other family members and many friends out on this fire and other fires burning here in California. I received a text today from Shane saying it’s pretty much a living hell out there battling the unpredictable ‘Holy Hell Fire.'”

“I wanted to put it out there to everyone and say I will happily meet you and pick up any donation to the firefighters and first responders that are on the front lines right now,” the post allegedly continued.

Investigators said Bemis is not married to a firefighter.

“San Clemente Police Services investigators suspect that Bemis created the fictitious husband with the intention of soliciting donations to defraud victims,” the Orange County Sheriff’s Department said in a statement Tuesday. “They also became aware, through additional social media posts from members of the community, of past fraudulent activity by Bemis, including multiple prior faked pregnancies in an attempt to illegally obtain money from unsuspecting victims.” 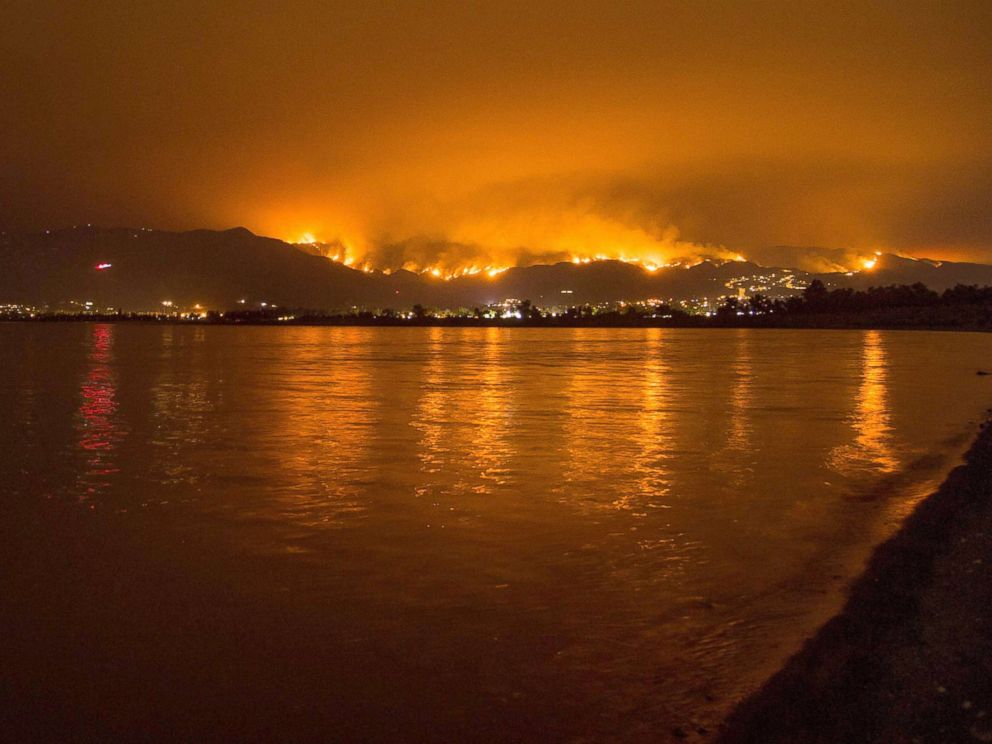 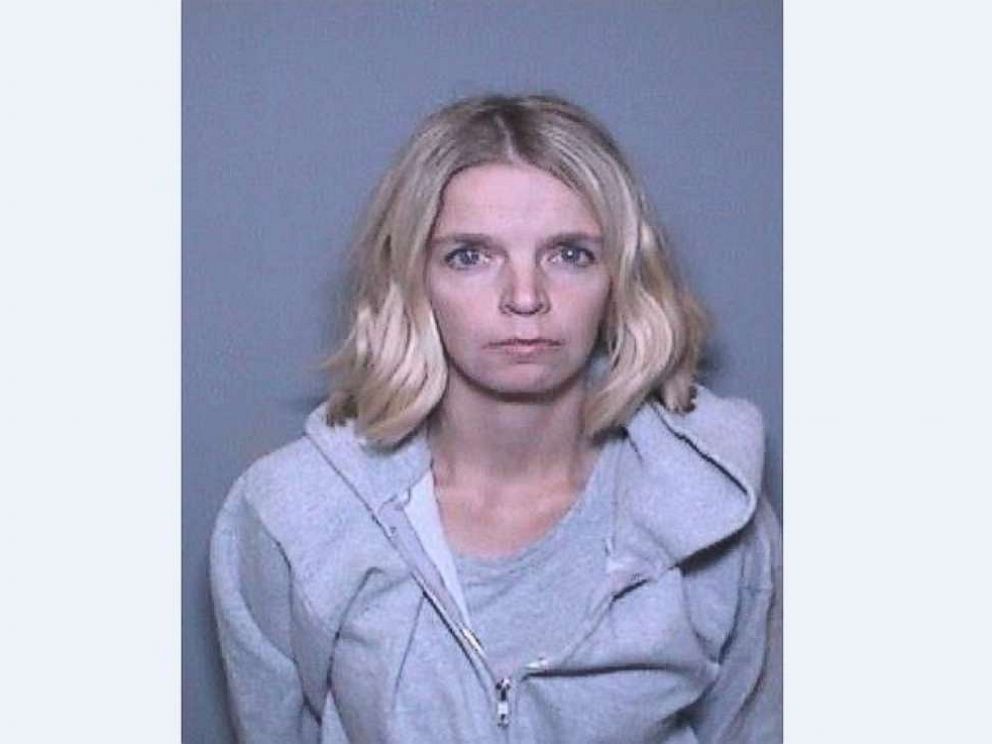 “Bemis is suspected of collecting more than $2,000 in donations, both cash and items like socks, sports drinks, water, and camping equipment, from individuals, stores and companies,” it added.

Sheriffs said they’d previously discovered more than $11,000 in donated cash and goods at her home.

Police began investigating her in September when suspicious social media users told officers that she had misrepresented herself to “obtain free items from caring people by making them feel sorry for her,” according to a search warrant obtained by the Orange County sheriff.

She’s being held on $50,000 bail. It’s unclear whether she’s obtained an attorney.