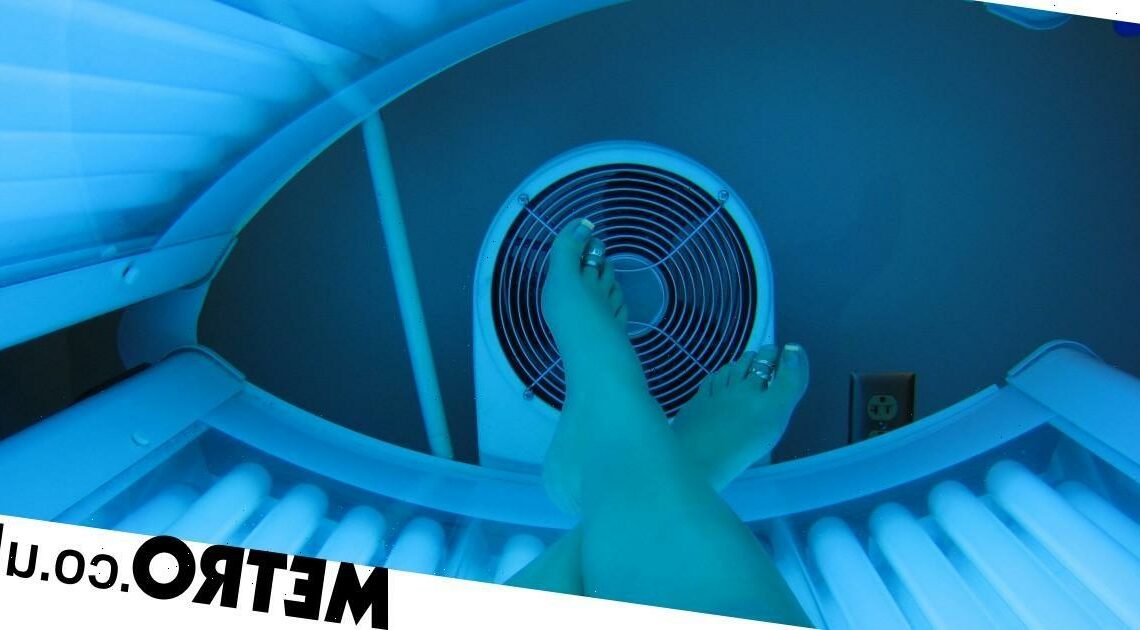 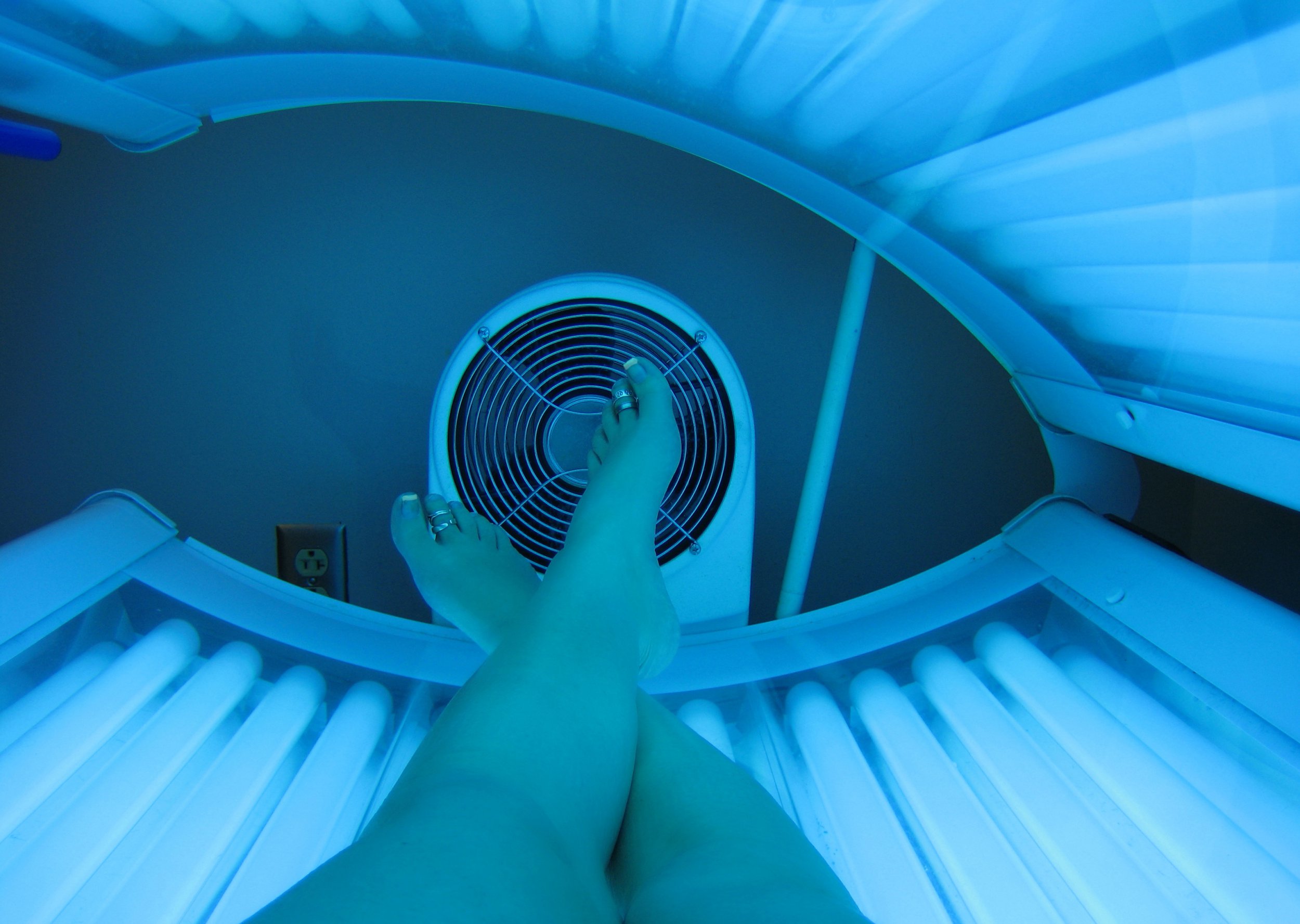 A woman, 50, was found dead on a sunbed by a horrified tanning salon customer in Austria.

A cubicle in a salon in Deutsch Kaltenbrunn had been in use for two hours and the woman wasn’t replying when spoken to.

Paramedics raced to the scene after staff opened it to find her body at 4.45pm, but it was too late to save her.

There is no evidence of foul play and an investigation found no fault with the sunbed, police said.

Concerns about the safety of solariums have been raised for years, with the NHS warning people who are frequently exposed to UV rays before the age of 25 are at greater risk of developing skin cancer later in life.

Using a sunbed may be more harmful than tanning in the sun, depending on factors including the strength of UV rays, how often someone uses a sunbed and the person’s skin type.

Australia closed all solariums in 2015 following a ‘No Tan is Worth Dying For’ Campaign.

The country’s SunSmart program, funded by Cancer Council Victoria and the Victorian Government, says ‘there is no such thing as a safe tan’.

A statement said: ‘Research published in 2008 found that 281 melanomas, 43 deaths and 2,572 squamous cell carcinomas were attributable to solarium use in Australia each year, at a cost to the health system of around $3 million.

‘Solariums are not a safe way to tan and significantly increase your risk of cancer.’

Jennifer Lopez spotted with another ex after Ben Affleck reunion