Home » World News » Woman, 45, and man, 59, died after their throats were slashed as cops warn public not to approach wanted man 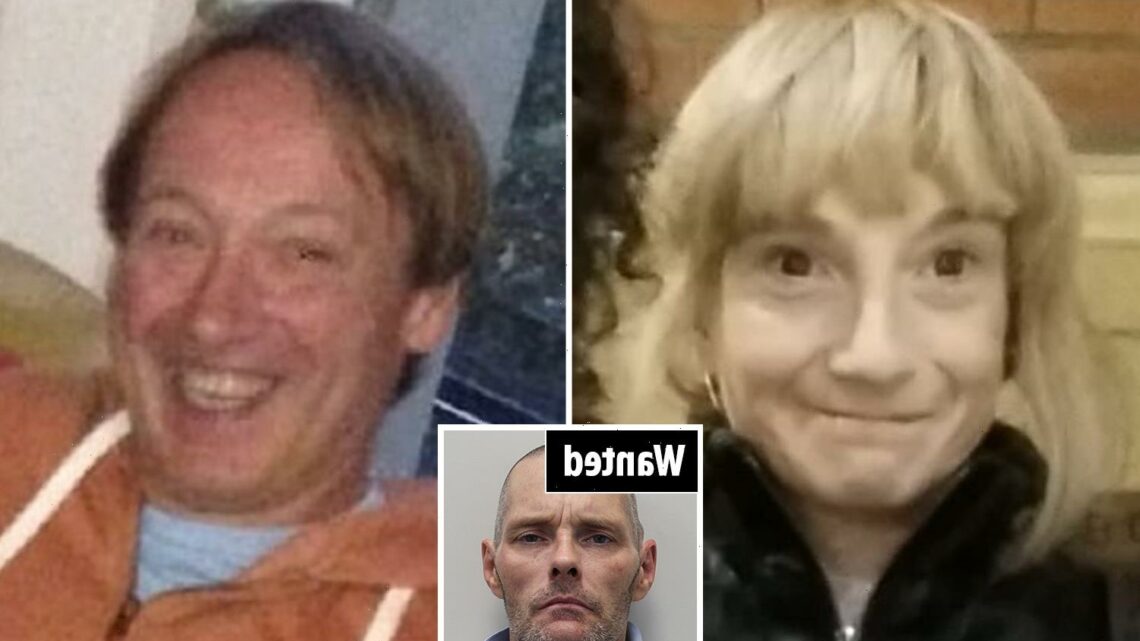 Woman, 45, and man, 59, died after their throats were slashed as cops warn public not to approach wanted man

A WOMAN and man found murdered within five hours of each other had their throats slashed, cops say – as they urged the public not to approach a wanted man.

Detectives have launched a national manhunt for Lee Peacock, 49, after the deaths of Sharon Pickles, 45, and Clinton Ashmore, 59. 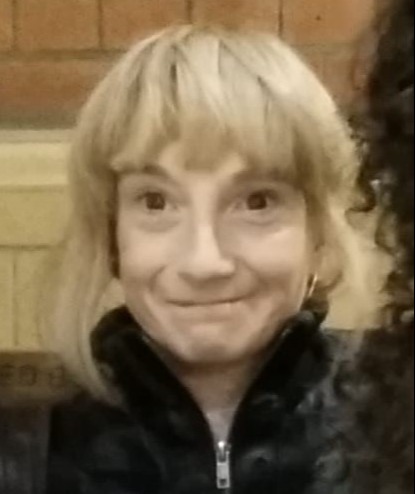 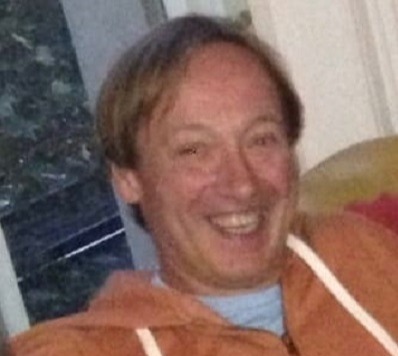 Sharon was found dead at a home in Ashbridge Street, Westminster shortly before 9.35pm on Thursday.

Hours later, at 2.15am on Friday, paramedics called police to report a stabbing in Jerome Crescent, north-west London.

Officers rushed to the scene – but despite the efforts of blue light workers, Clinton died at the scene.

Officials have now confirmed that both Sharon and Clinton were knifed in the neck.

Families of both victims are being supported by specially-trained PCs.

And despite a huge search for Peacock, he hasn't yet been found.

Detective Chief Inspector Wayne Jolley, from the Met’s Specialist Crime Command, said: “Firstly, my thoughts are with the families of Sharon and Clinton.

"This is a shocking crime and we will not rest until we bring the person or persons responsible to justice.

“Key to that is finding Lee Peacock.

"We believe he knew both victims and urgently need to locate him to talk to him about their murders.

“We have a team of detectives working around the clock to find him, but so far they have been unable to locate him.

"I would urge anybody who knows his whereabouts to contact police immediately by calling 999.

"If seen, we would urge the public not to approach him, but to contact police as soon as possible."

And he urged anyone who saw something suspicious in Ashbridge Street or Jerome Crescent on the night of the killings to come forward.

“No matter how small or insignificant you think your information might be, please do get in touch," he said.

Detective Chief Superintendent Owain Richards, who is based in Westminster, said residents will be "shocked and troubled by this news".

“Anyone who has concerns is encouraged to approach patrol officers," he said. 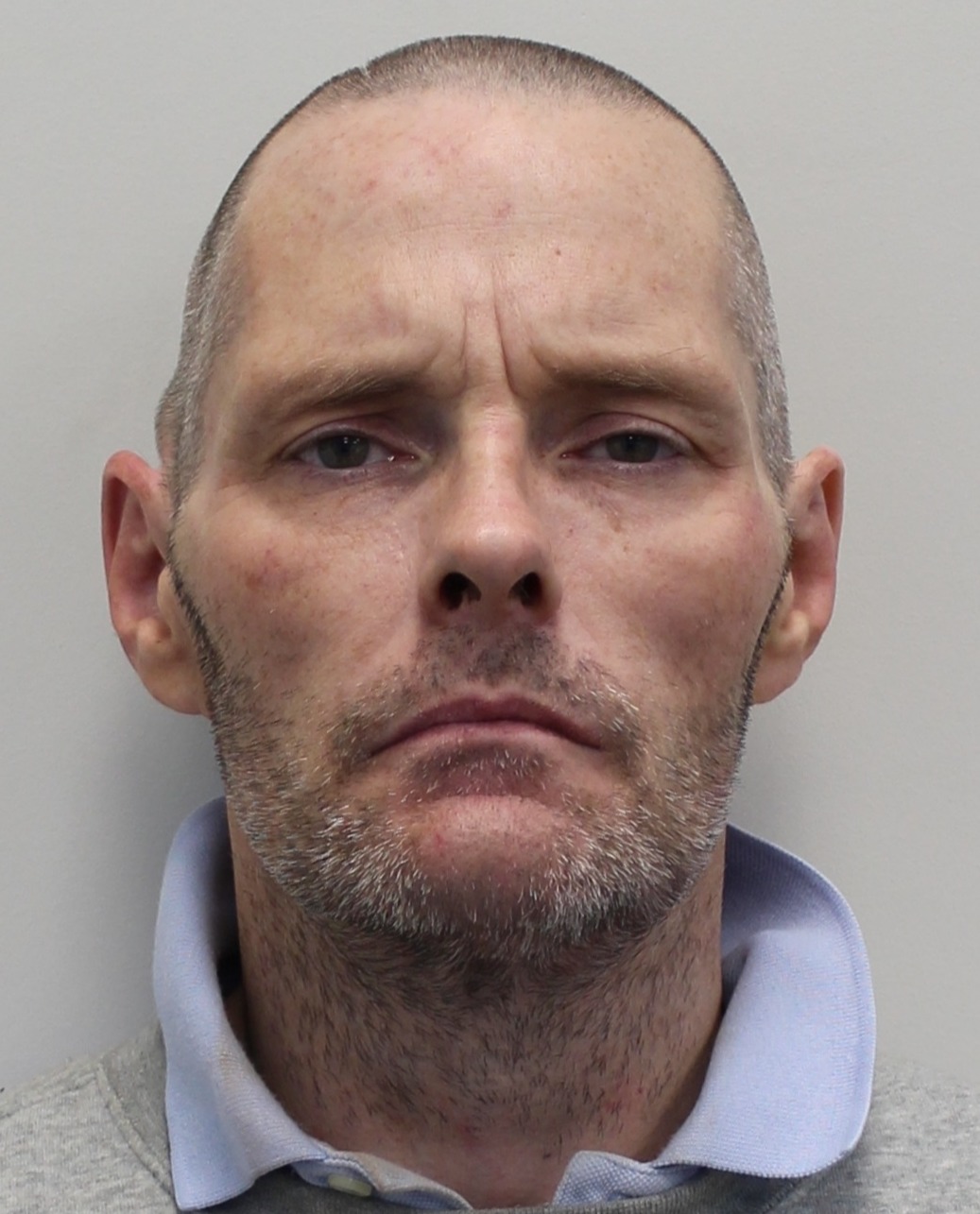 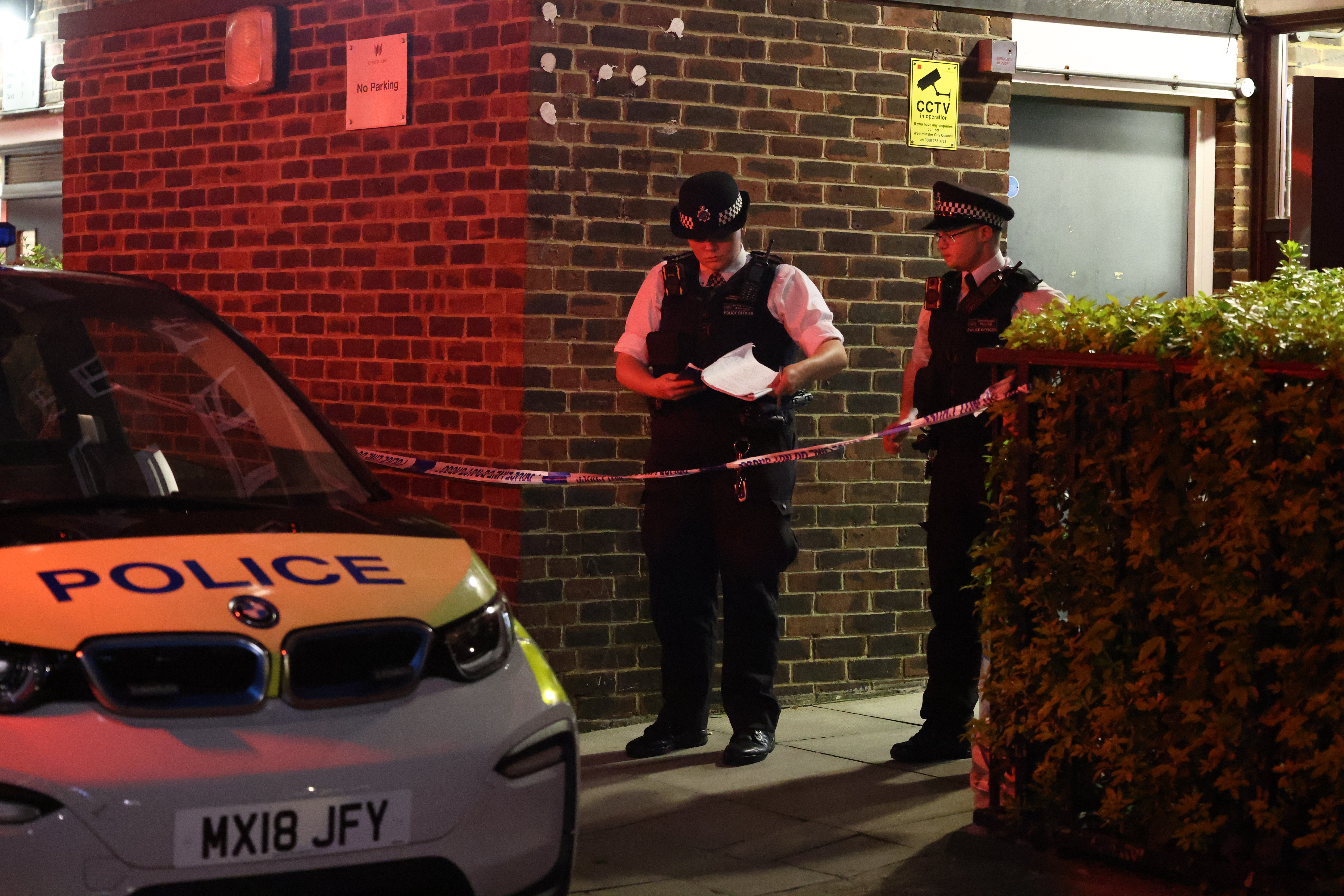 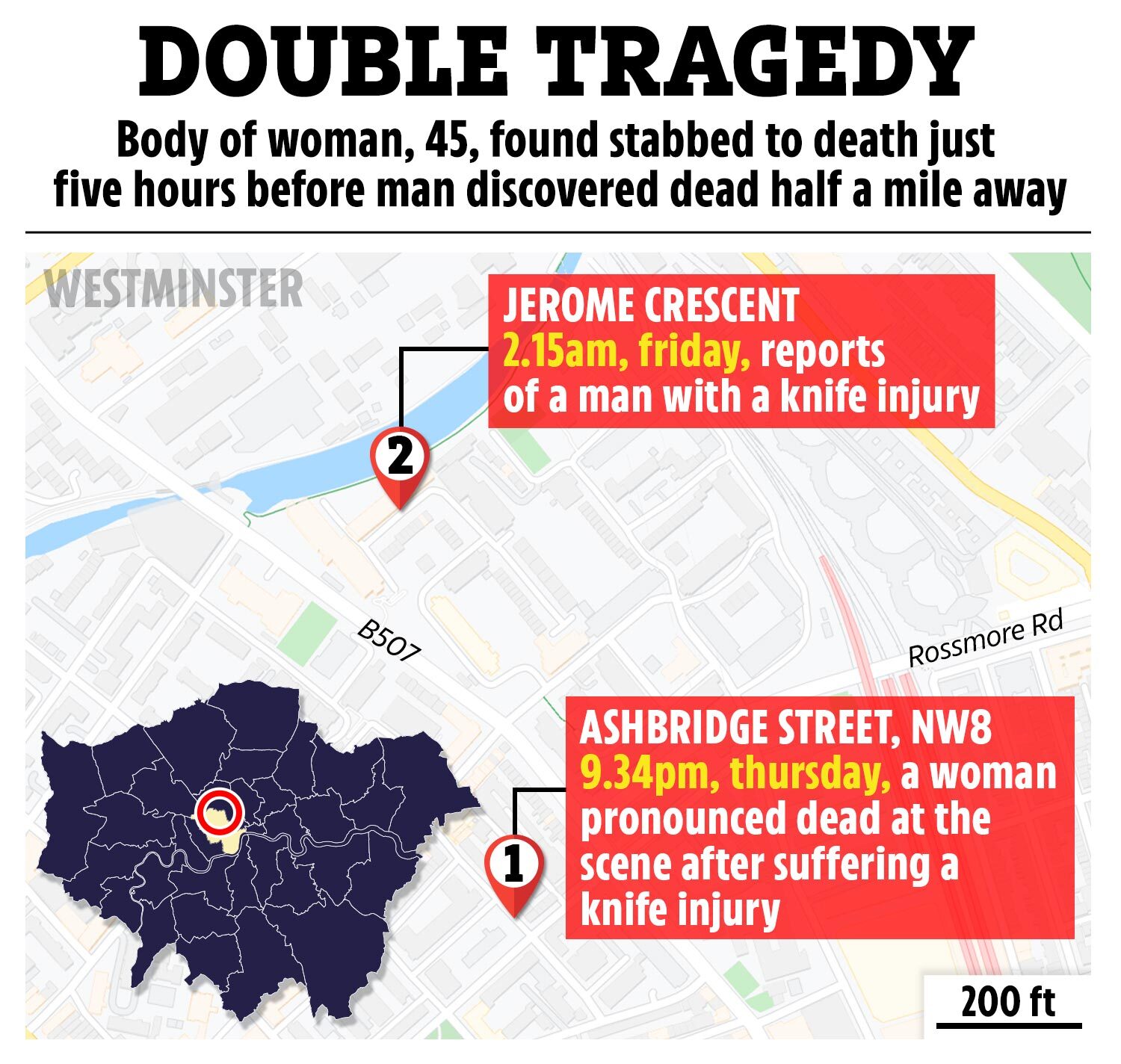