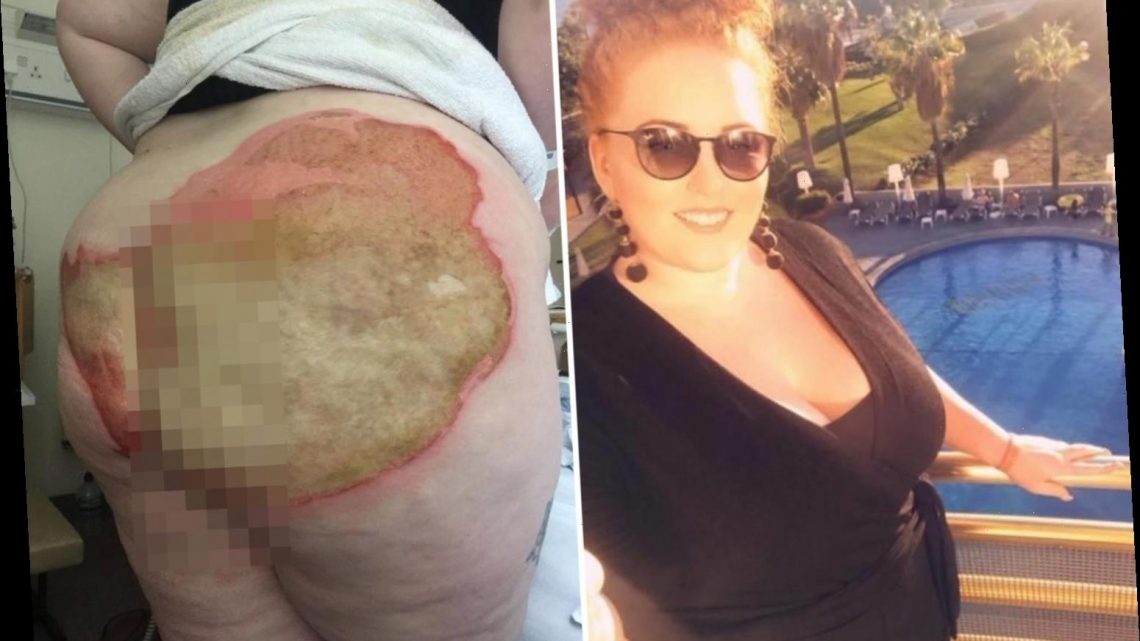 A YOUNG woman suffered horrific burns on her bum when she suffered an epileptic seizure and fell on a scalding radiator pipe.

Charlotte Beeton, 27 and of Southampton, was washing her hair when she had a fit and toppled onto the pipe, which then exploded, covering her lower body in boiling water. 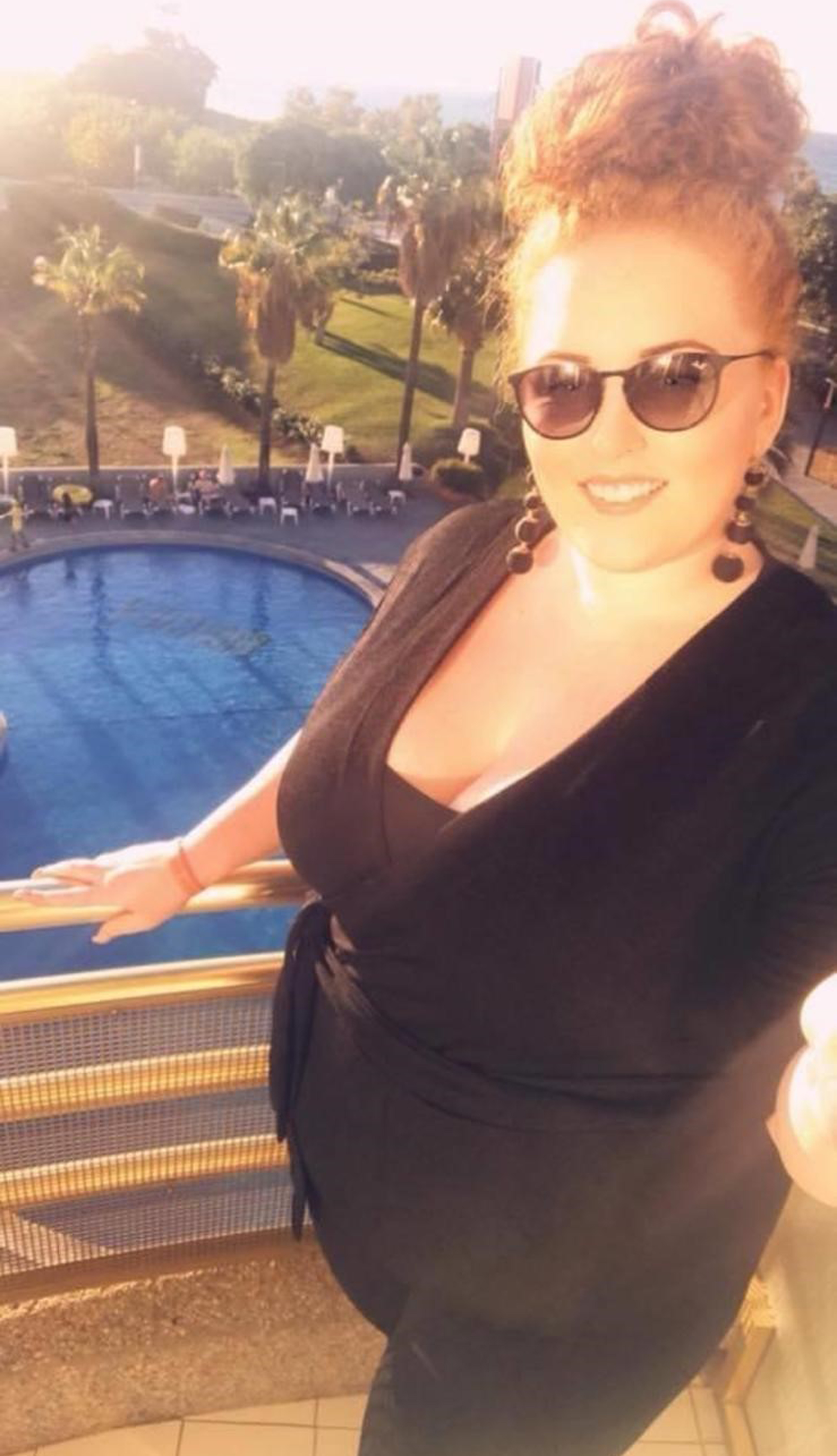 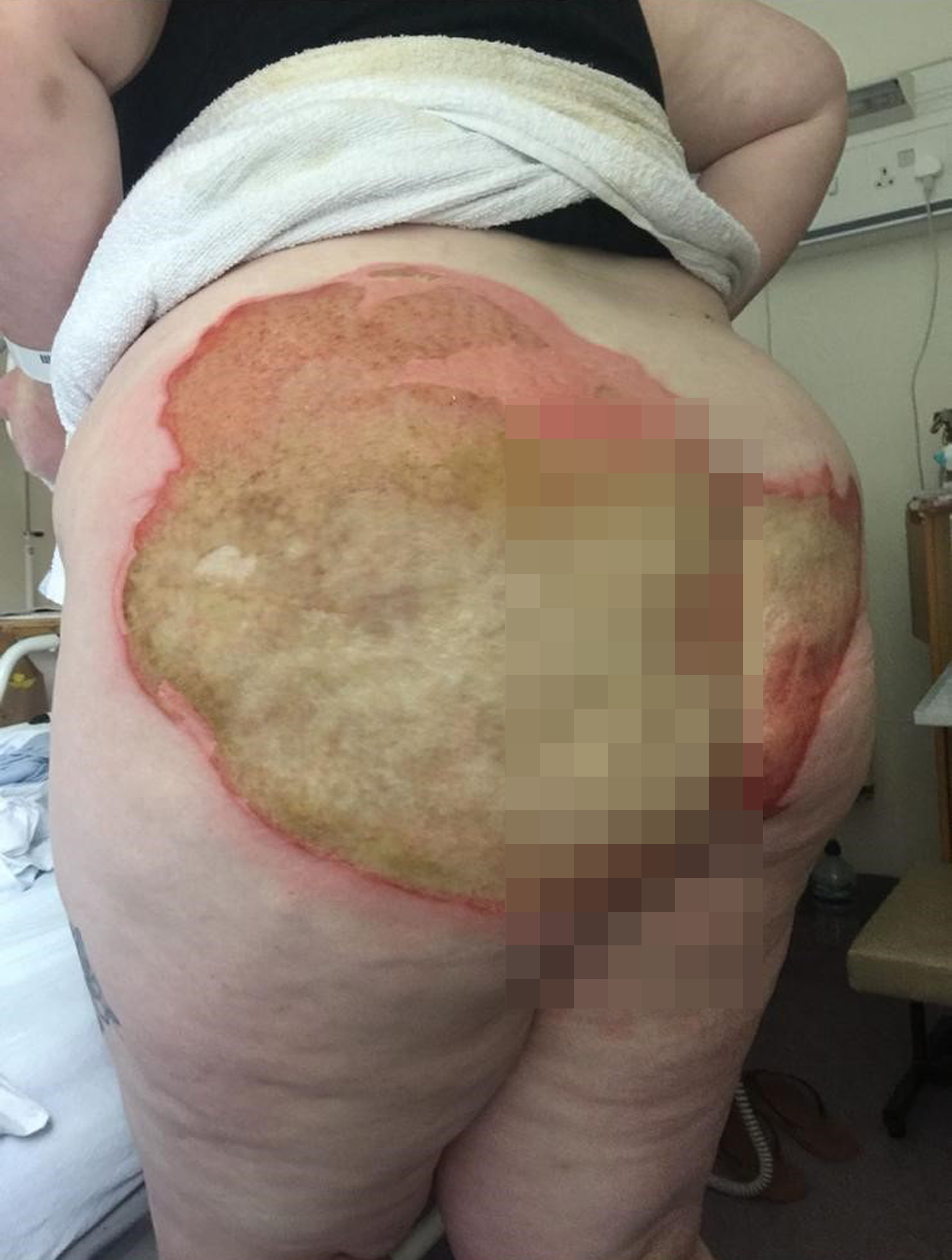 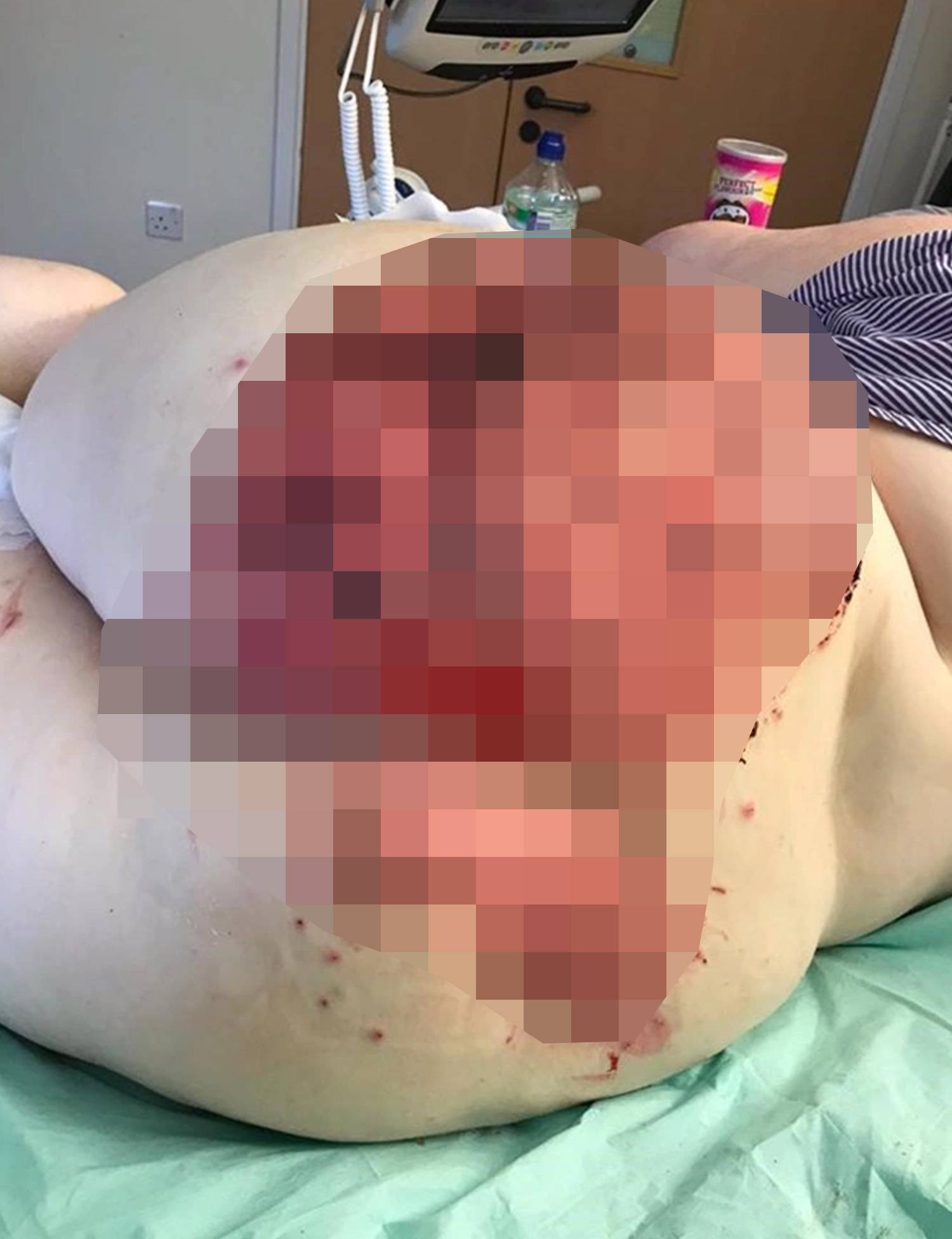 Her fiancé David Channel, 28, rushed in after hearing her fall – and moved Charlotte to safety before she came to more harm.

But the finance worker was left with first- and third-degree burns across her bottom.

Medics rushed her into a five-hour surgery, during which she had skin taken from her thighs and grafted onto her injuries.

Charlotte spent three weeks in hospital recovering from the ordeal.

She has now bravely decided to speak publicly about the accident in a bid to raise awareness of the injuries people with epilepsy can suffer during seizures.

She said: "I was washing my hair one minute, and the next I was looking up at several paramedics.

"As I had damaged all the nerves in my bum due to the extent of the burns, I didn't feel any pain at first.

"I was transferred from Southampton General Hospital to Salisbury District Hospital as they have a specialist burns unit.

"Once I realised that I needed surgery I began to panic. 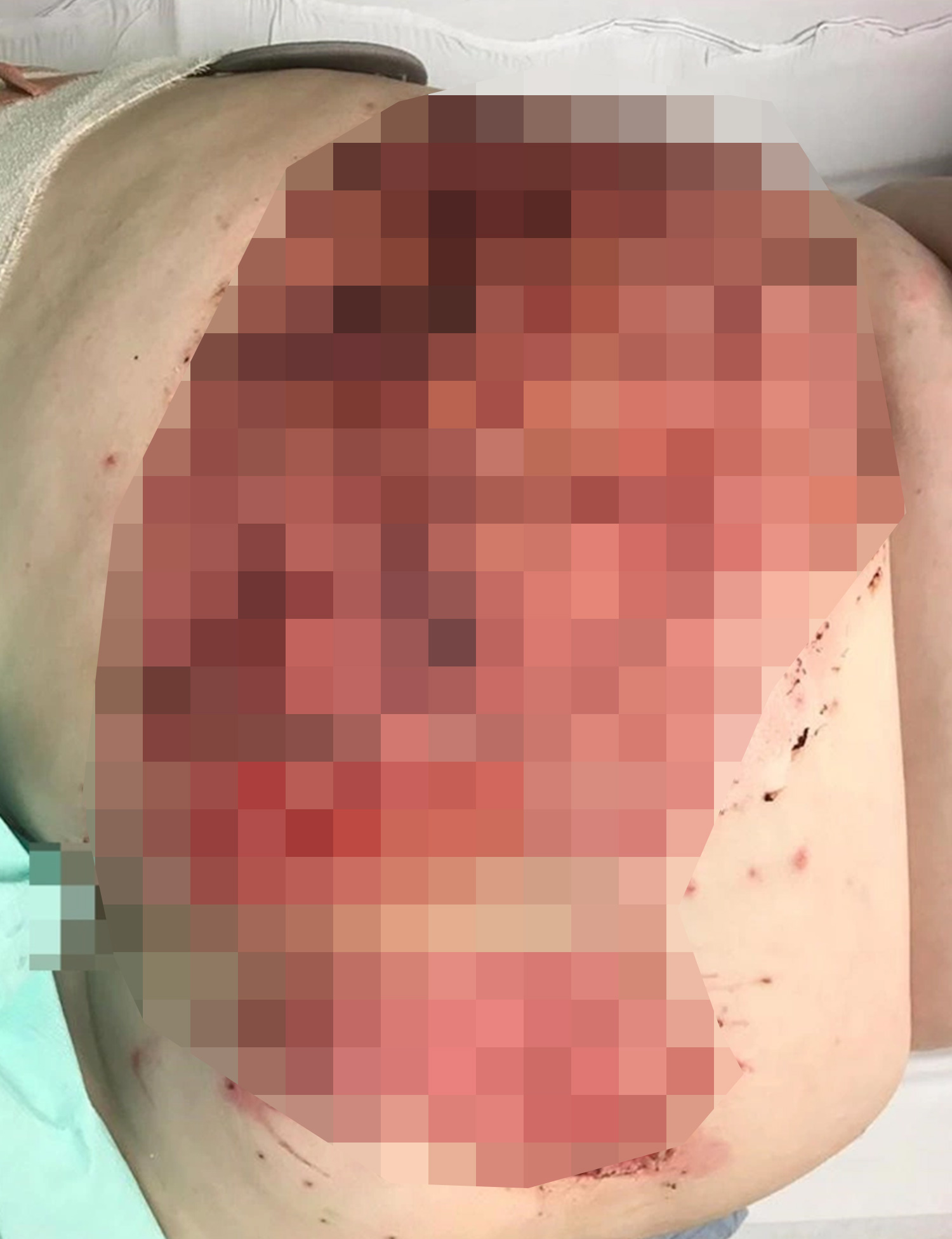 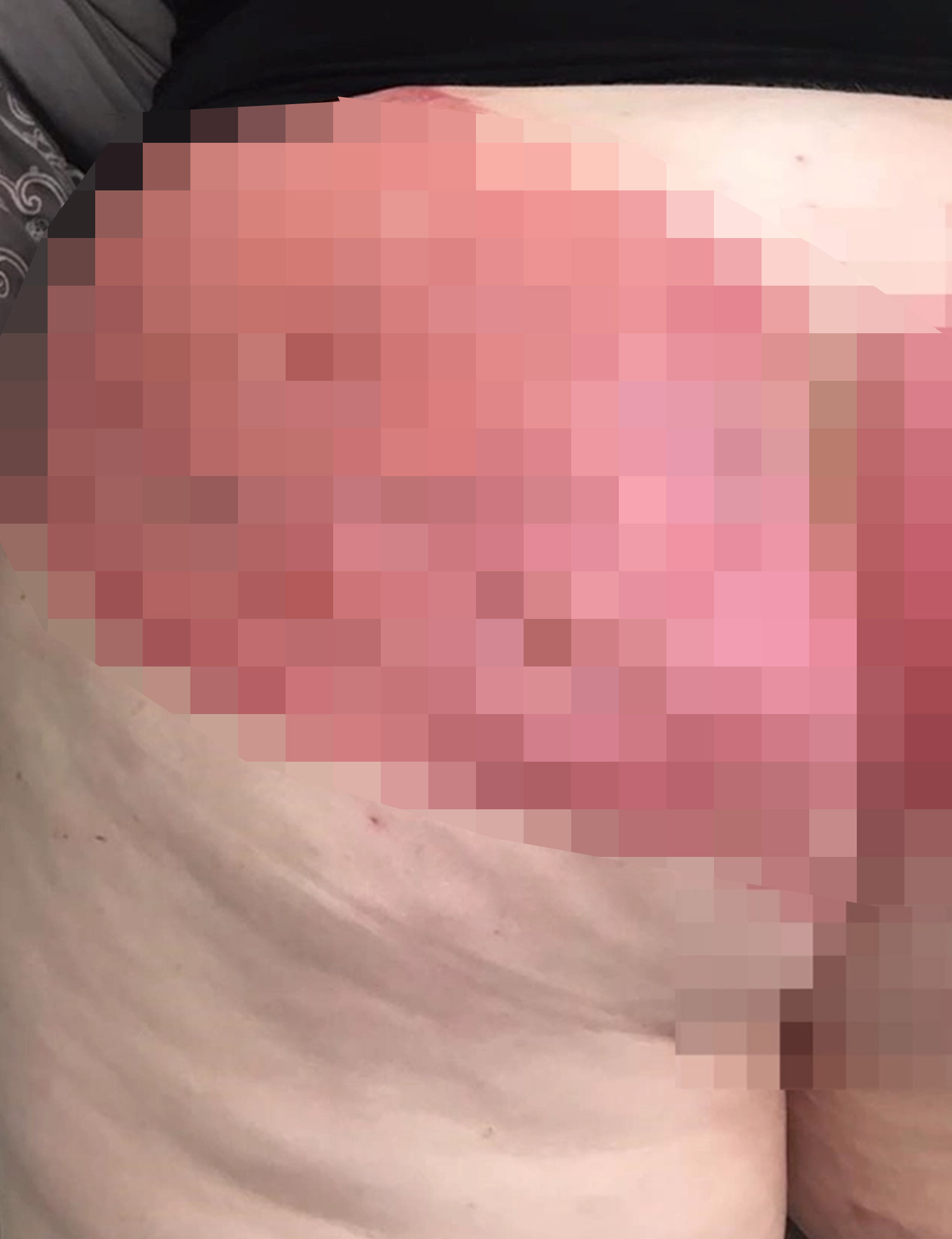 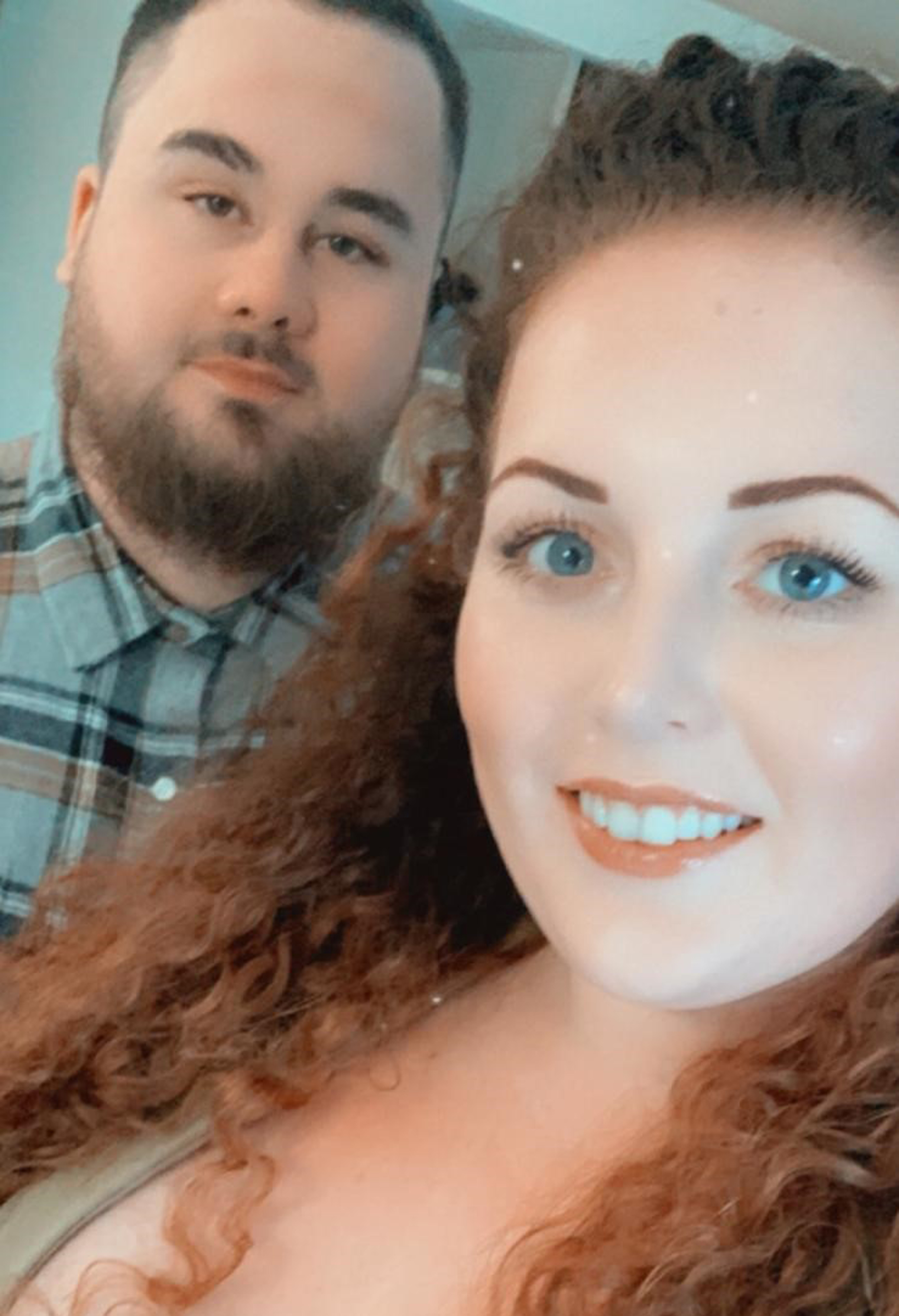 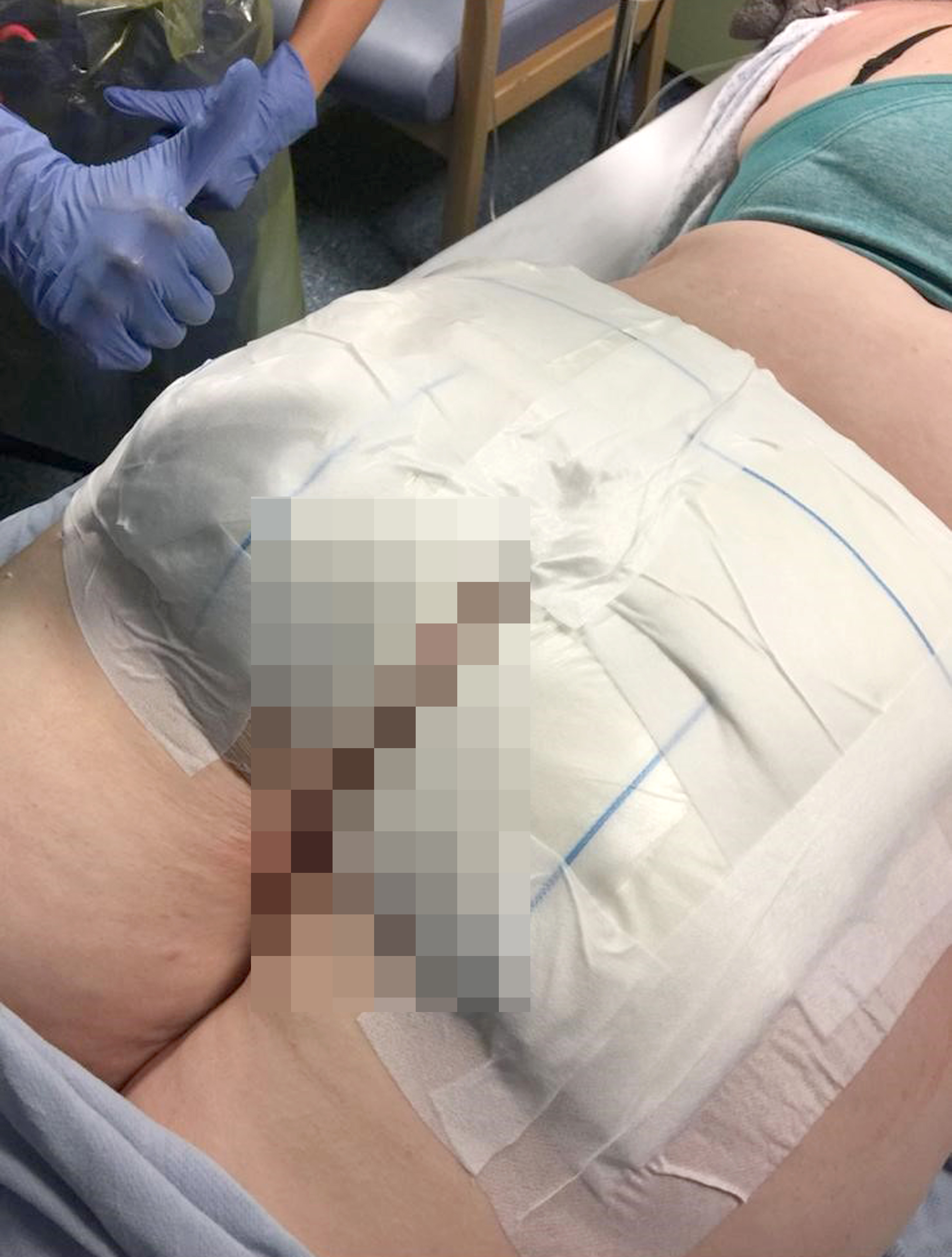 "I was diagnosed with epilepsy aged 13 but had never suffered burns before.

"After the skin was taken from my thighs and placed on my burns, I spent a further three weeks in hospital which were some of the worst weeks of my life.

"I was in agony even though I have a high pain threshold.

"I couldn't lie on my back and needed the bandages to be changed regularly, which was excruciatingly painful."

However, she says the impact of the accident, which happened in May 2018, still affects her day-to-day life now.

"It affected my mental health as it took a while to accept the scars across my lower body," she said.

"I have never shown anyone, other than my close family and friends, the graphic images of my accident before.

"But I have decided to share them now to show others the severity of injuries caused by epileptic seizures can be.

"The radiator pipe I fell on wasn't faulty, but as my unconscious body fell on it, it moved and began spraying out water.

"I'm very lucky that I was moved to safety as it could have been a lot worse."

Charlotte is on medication for her epilepsy, but still has clonic tonic seizures every three to four months.

She said: "I don't know what triggers my seizures but I have them every few months.

"I'm so grateful that my fiancé, David, is so supportive.

"I can't live independently as I'm at too high of a risk of injuring myself.

"I hope my story raises the profile for epilepsy as, even though it's not uncommon in the UK, there's not enough research into medications." 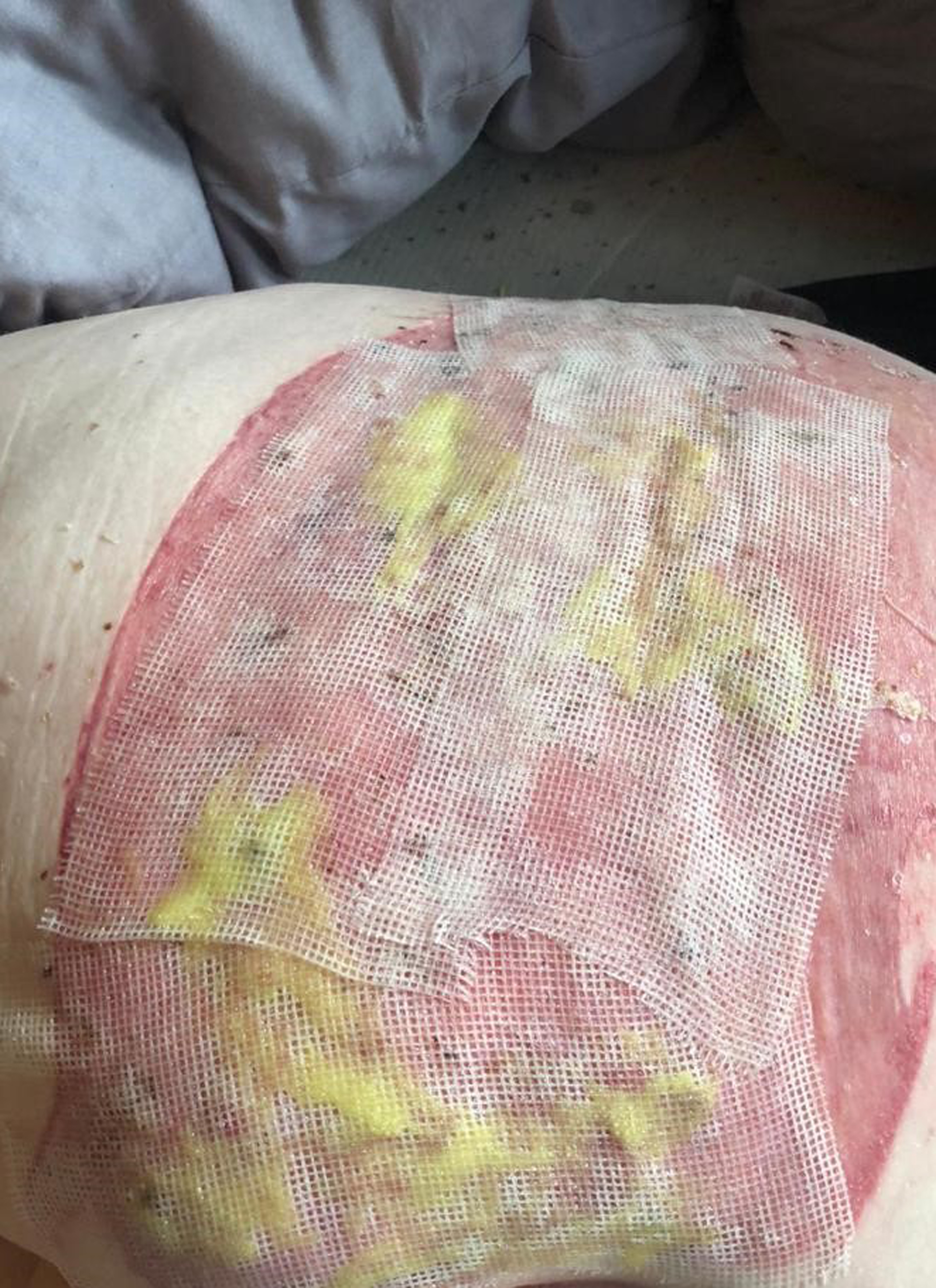 Where has summer gone? July will end with downpours this week
World News