A YOUNG bride allegedly poisoned her millionaire husband who hoped he would die having sex.

Saki Sudo, 25, has been charged with murdering her 'Don Juan' spouse, 77, who demanded romps three times a day, in the Japanese city Tanabe in 2018. 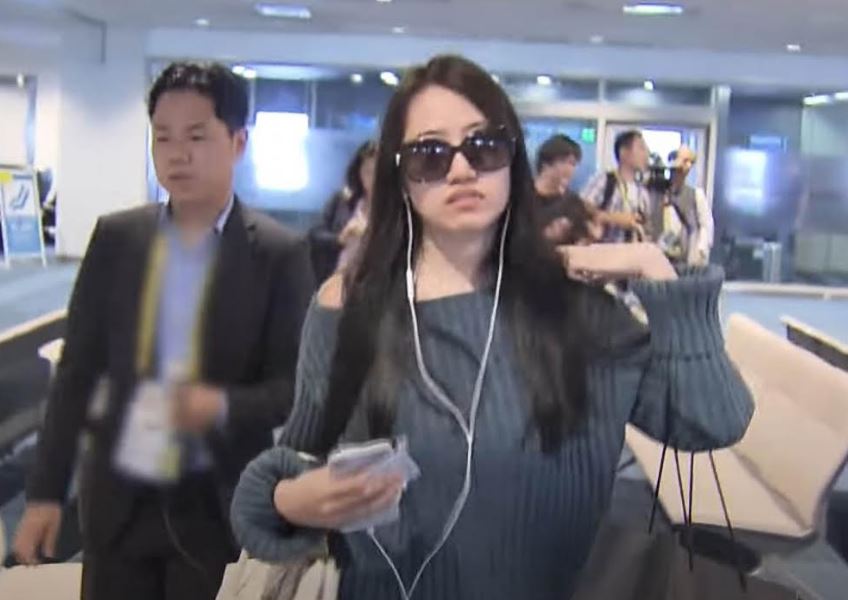 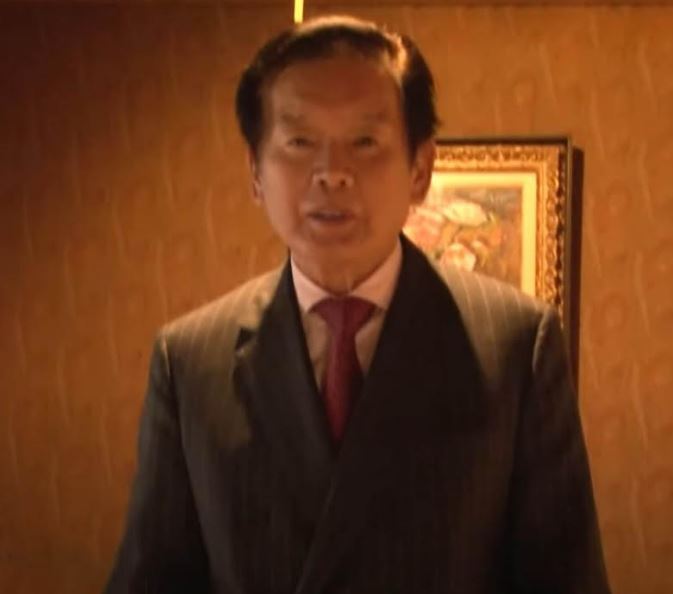 Tycoon Kosuke Nozaki, who made his fortune through real estate, agriculture and money lending, married the suspect in February 2018.

He was dead within months, according to the news site Tokyo Reporter.

Mr Nozaki had previously brushed off warnings that his ex-porn star wife only married him for his money after she was spotted on lavish shopping trips around the world.

He wrote in his memoir: "I am sorry for the 99 per cent of people who wish for this marriage to fall apart, but I am confident that I will be happy."

In the book, he said frequent sex was the secret to staying young and he wished to die and go to heaven while in action.

"Our time in the bedroom is also fun. I’m convinced that is the secret to staying young," he wrote.

"We have a quota of sex three times a day and I don’t need Viagra. I know having so much sex may cause my death, but if I can die having sex and go to heaven then I am good."

But police allege Sudo killed her husband by 'acute poisoning'. 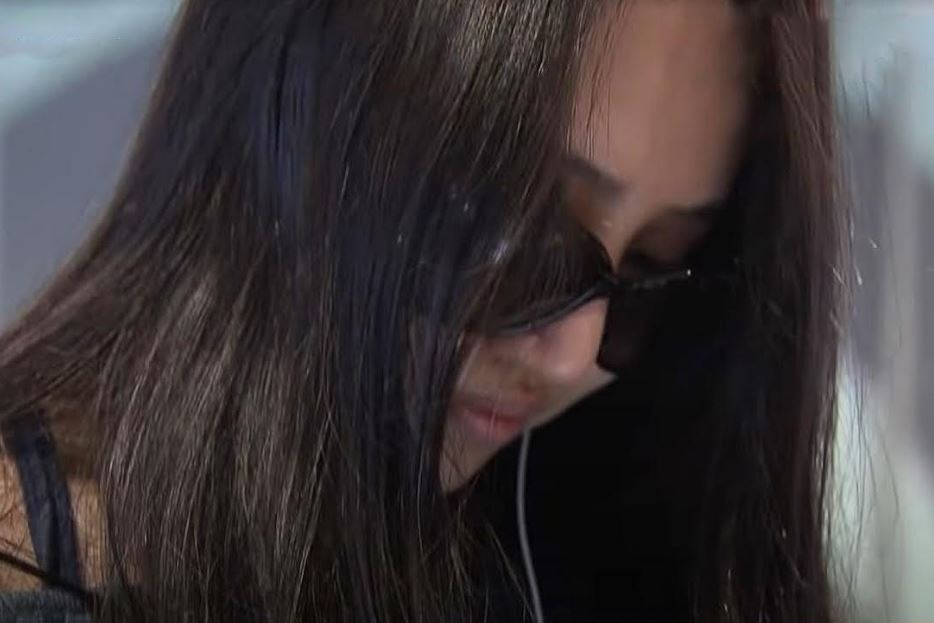 Sudo was arrested in Tokyo last month after cops raided her home.

She was flown back to Wakayama, where she had lived with her husband, and has now been charged with murder.

The widow is said to have found her elderly husband dead at their home in Tanabe in May 2018. Cops previously said he had drugs in his system.

Mr Nozaki had boasted about bedding 4,000 women, it's claimed, and in 2016 wrote a book called 'Don Juan of Wakayama'.

He wrote: "The reason I make money is to date attractive women."

When he popped the question to Sudo, he reportedly asked her: "Would you like to be my last woman?"

Shortly after his death, Sudo appointed herself president of her late husband's million-dollar company, it is claimed.

She is said to have wanted to flee Japan after the funeral, but Covid travel restrictions scuppered her plans. 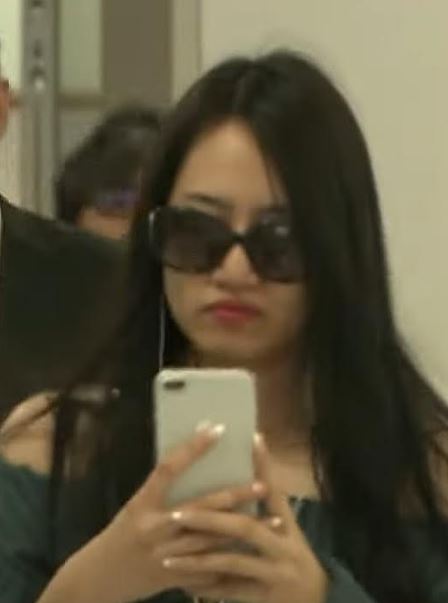