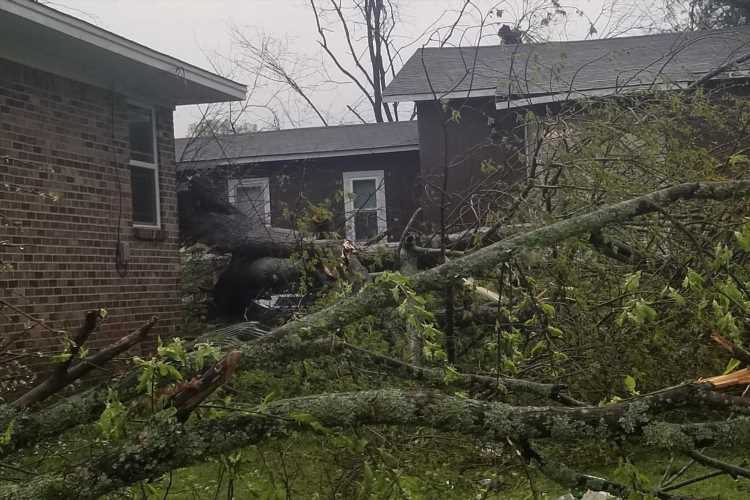 A 20-YEAR-old woman has died after a tree fell on her home following a massive storm that featured baseball-sized hail battered the South as forecasters predict more tornados.

More than 62million Americans across the South and central US were slammed by severe weather, bringing blizzards, fires and storms across the region. 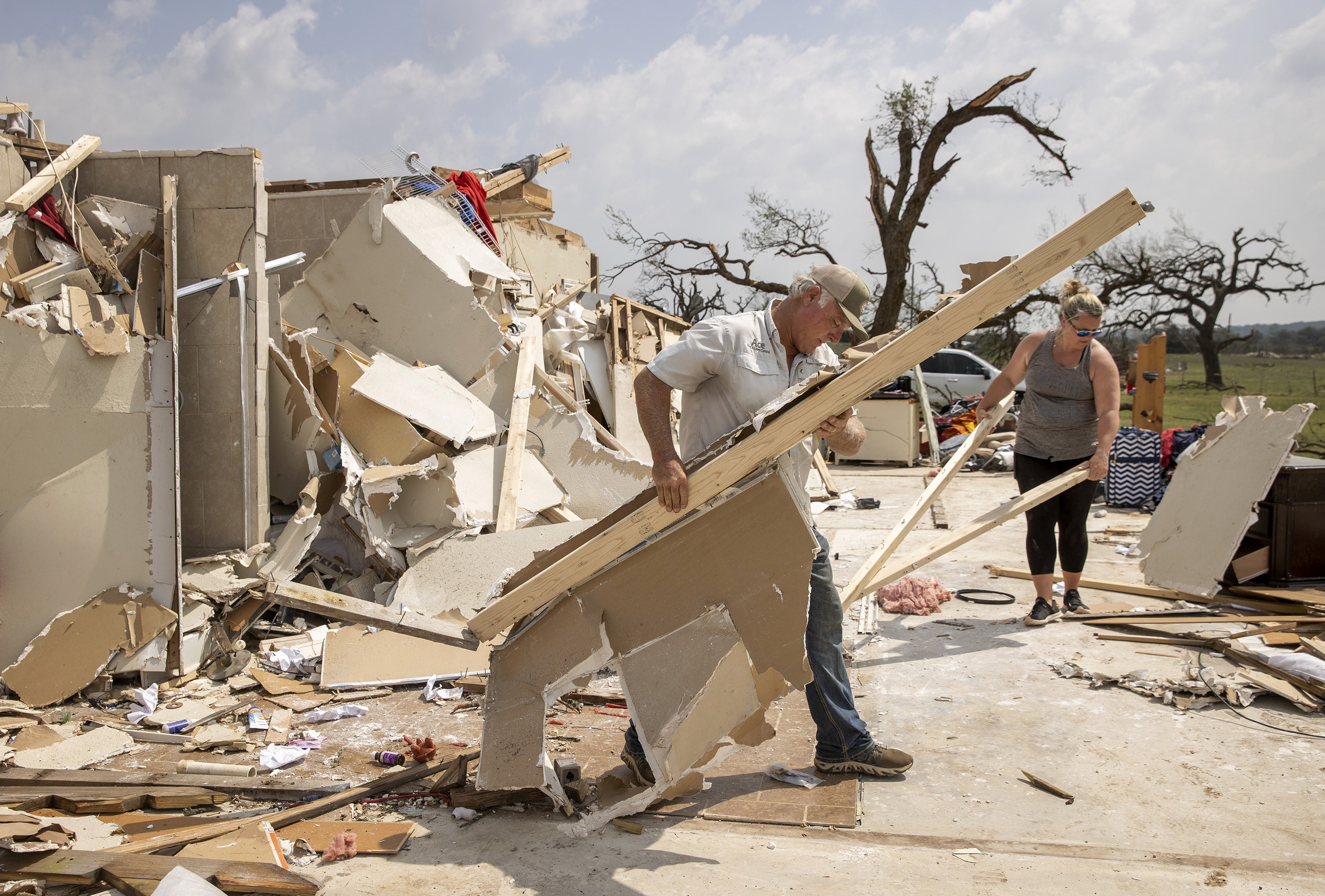 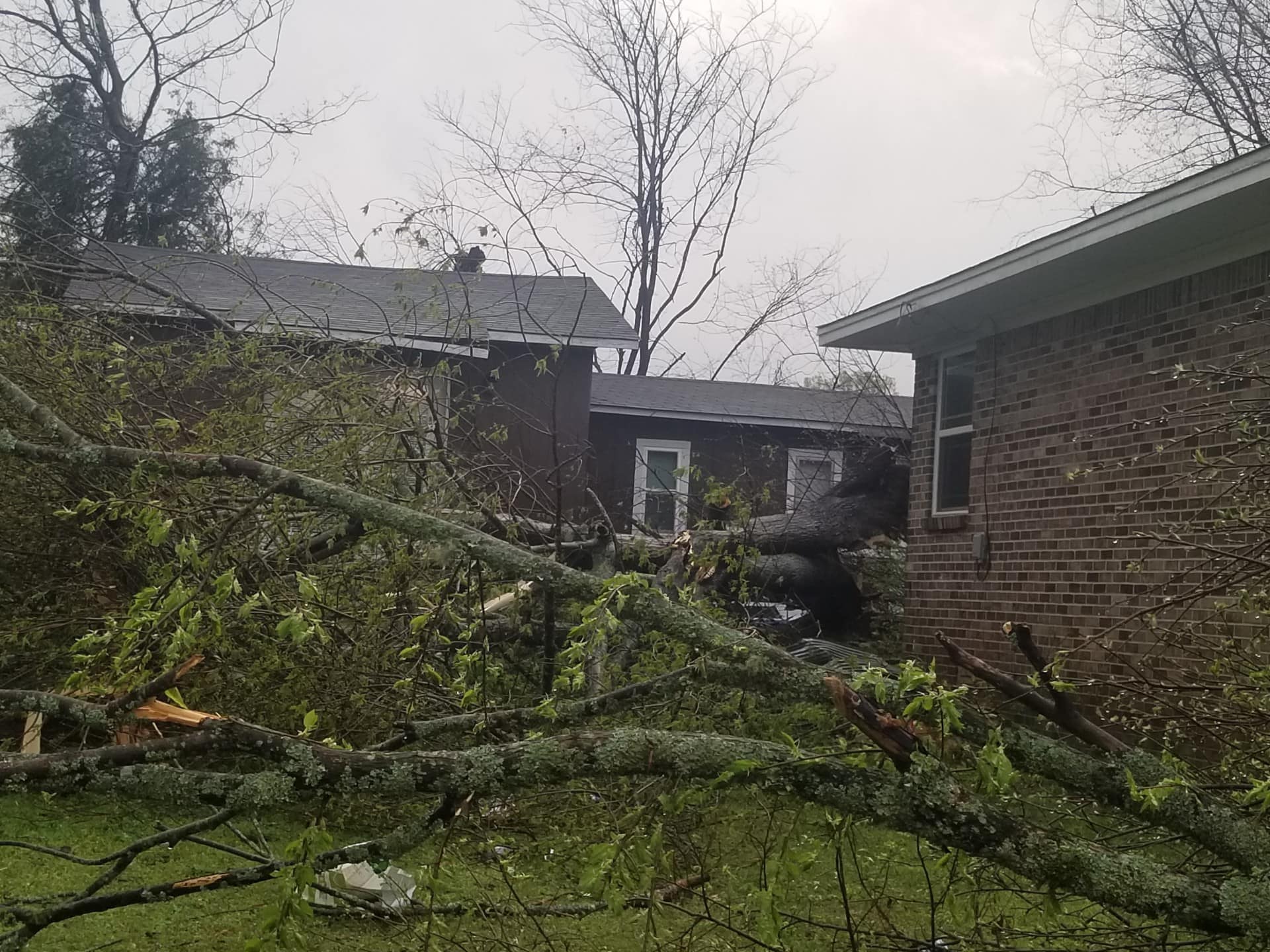 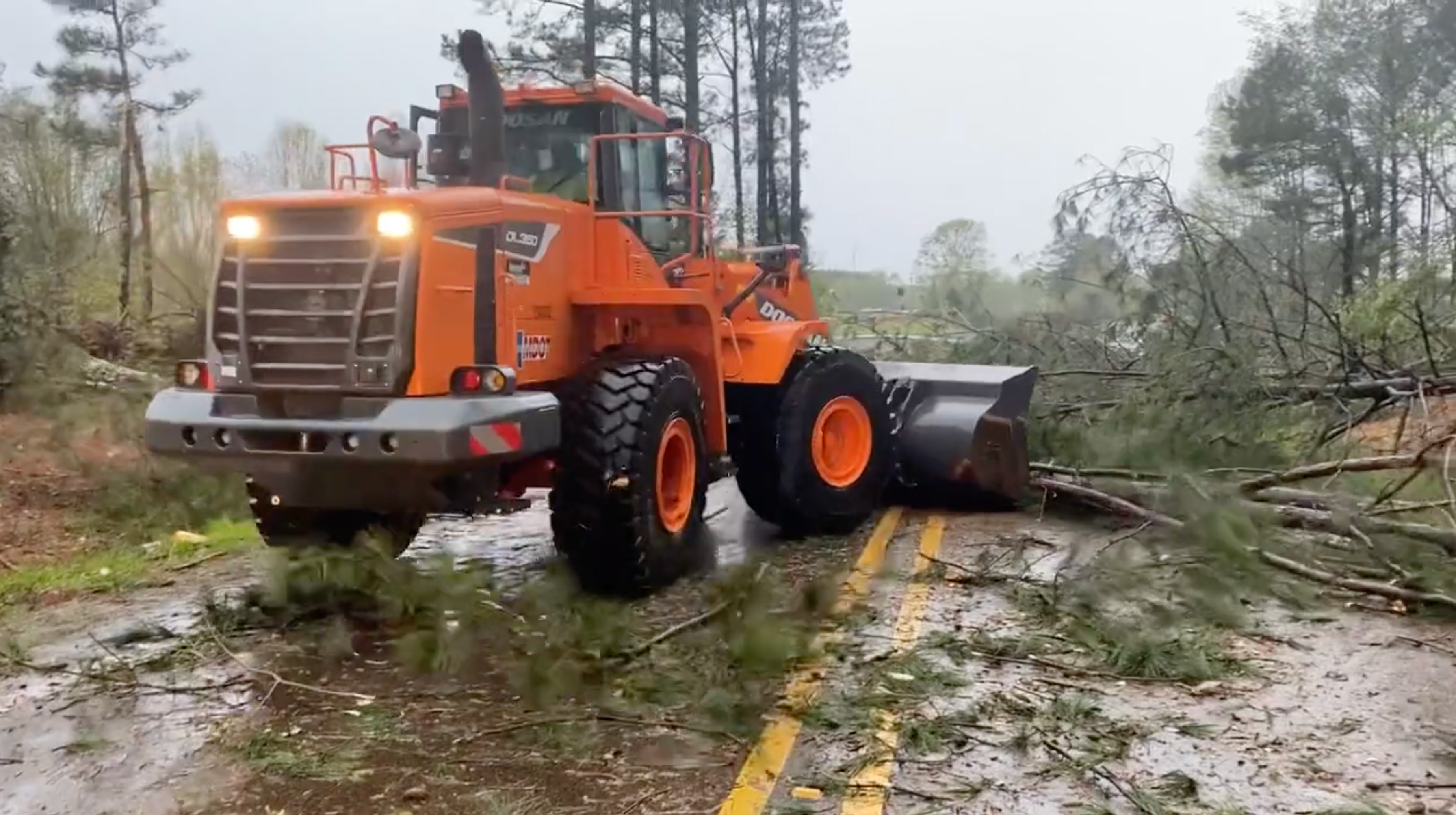 Residents from Texas to Minnesota experienced baseball-sized hail, tornadoes and wildfire over the course of two days.

As of Wednesday morning, 47,000 Texans were experiencing power outages. 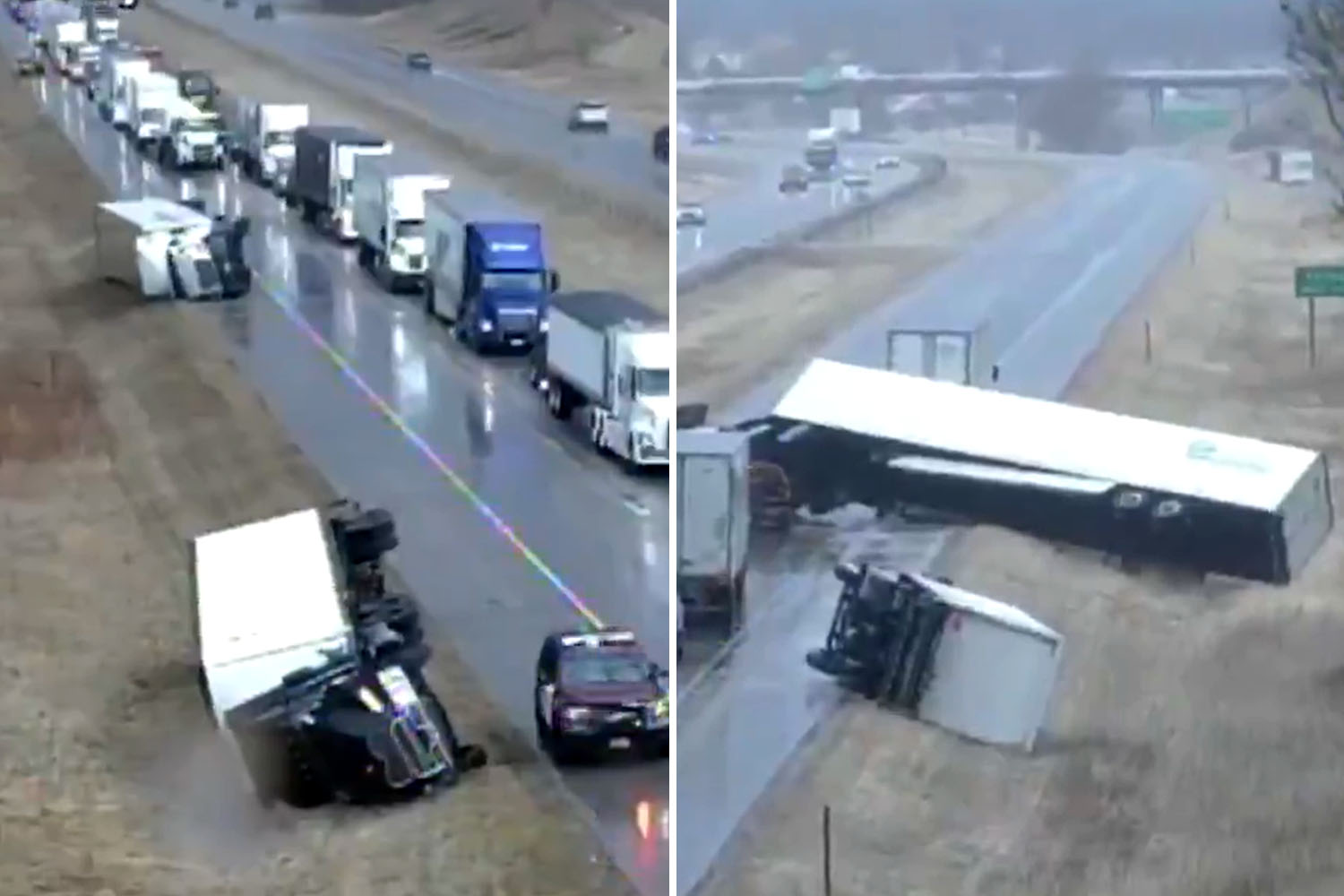 The tornado slammed the town of Salado, leaving as many as 23 people injured.

In Arkansas, a 20-year-old woman was killed Wednesday night after a tree fell on her mobile home in the Rison community, about 45 miles south of Little Rock.

"When we arrived, she was already deceased on the scene," Stephen McClellan, emergency management director in Cleveland County, Arkansas, told weather.com.

Two others were at the home but escaped injury.

It’s been 16yrs since Big Brother and we're stronger than ever, say Grace & Mikey

DAN YOU BELIEVE IT

Danniella Westbrook's changing face as she reveals results of surgery

Additionally, more than 65,000 people in Louisiana remained without power as thunderstorms hit the state on Tuesday.

More than 150,000 homes and businesses remained without power in Arkansas, Mississippi, Tennessee, and Kentucky by Wednesday evening.

For southern residents, the threat of severe weather will linger around into Thursday, as the potential of powerful winds is forecast.

Meanwhile, North Dakota was also slammed by severe weather on Tuesday, when a major blizzard brought snow and high winds that could remain until Thursday.

Grand Forks saw between nine and 11 inches of snow, per the National Weather Service, and much of the state remains under a blizzard warning.

Kim SCREAMS and storms off stage during interview with Ellen DeGeneres

Moreover, alerts for "extremely critical" fires are in place for the High Plains. 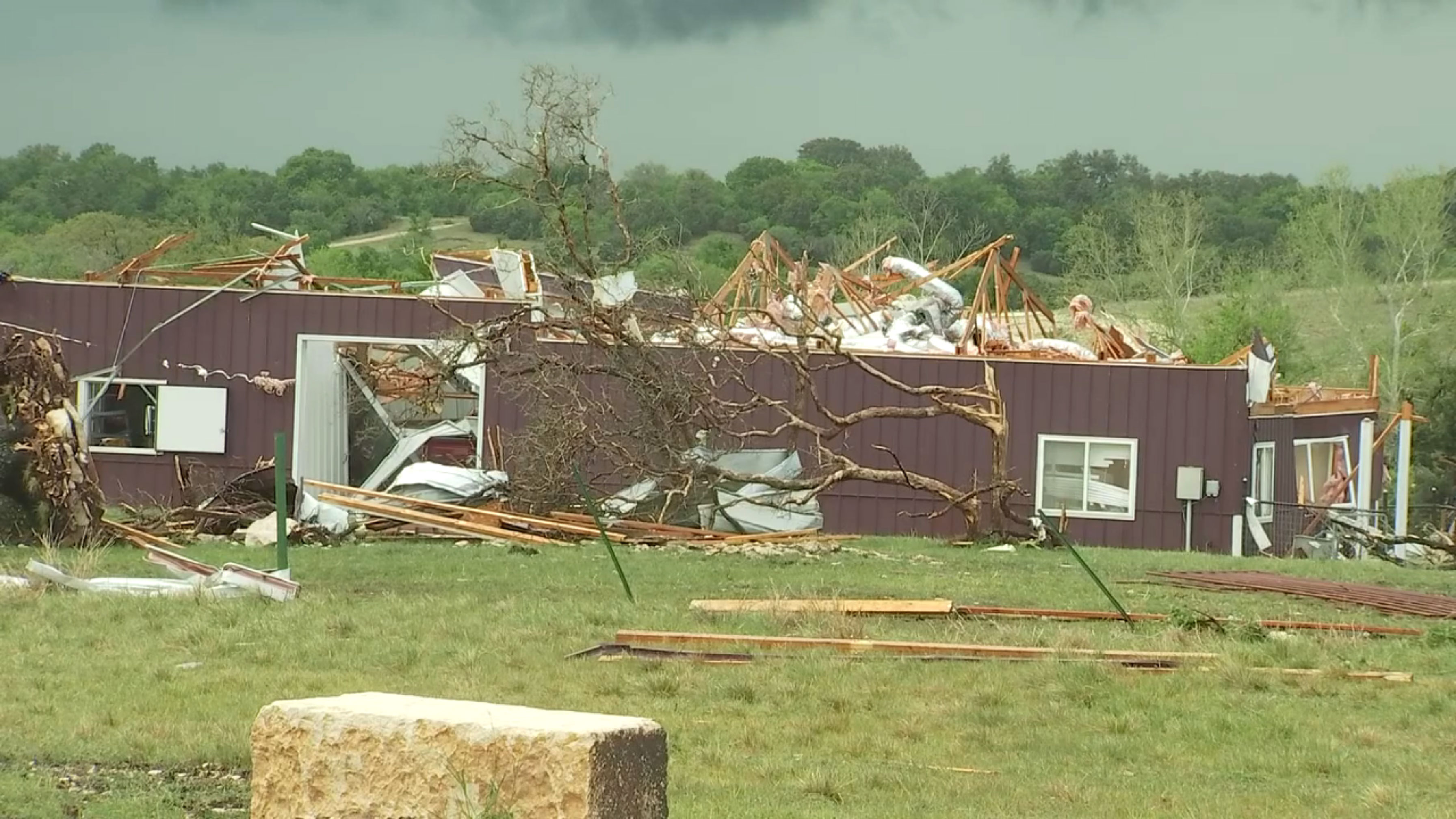 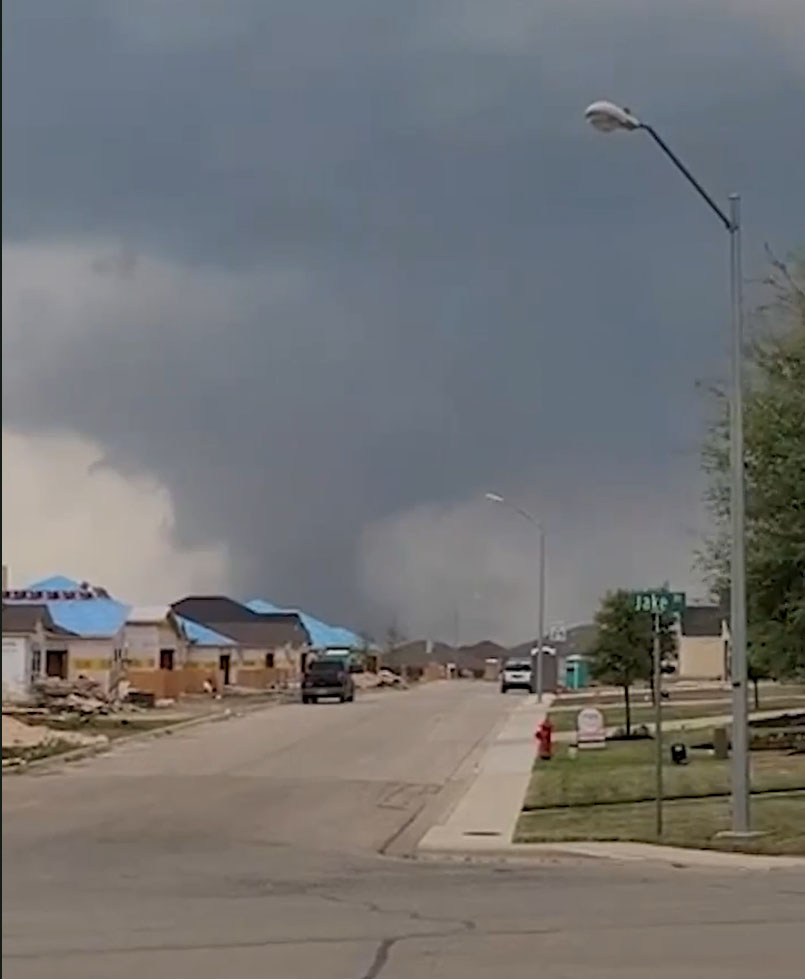 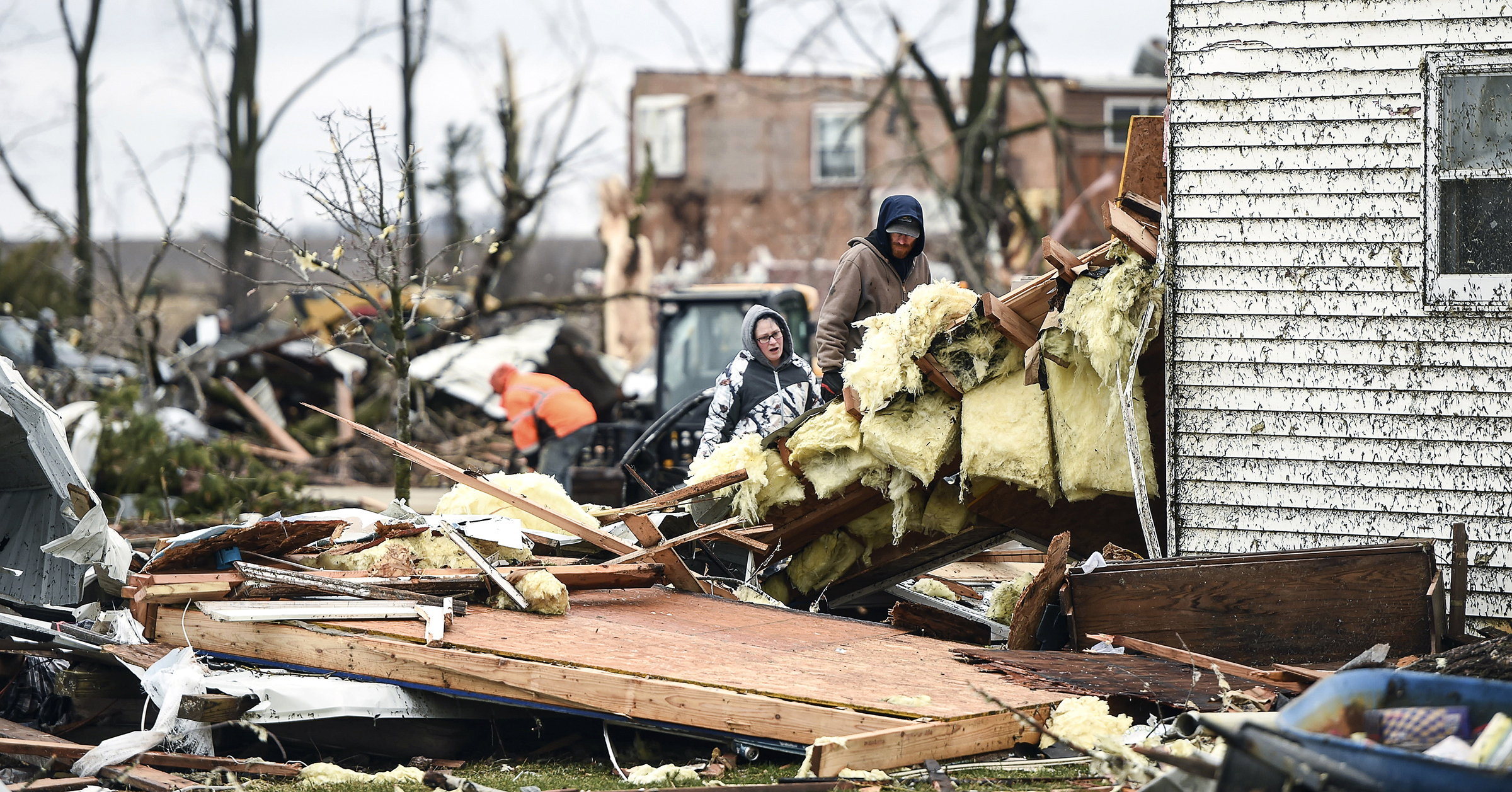