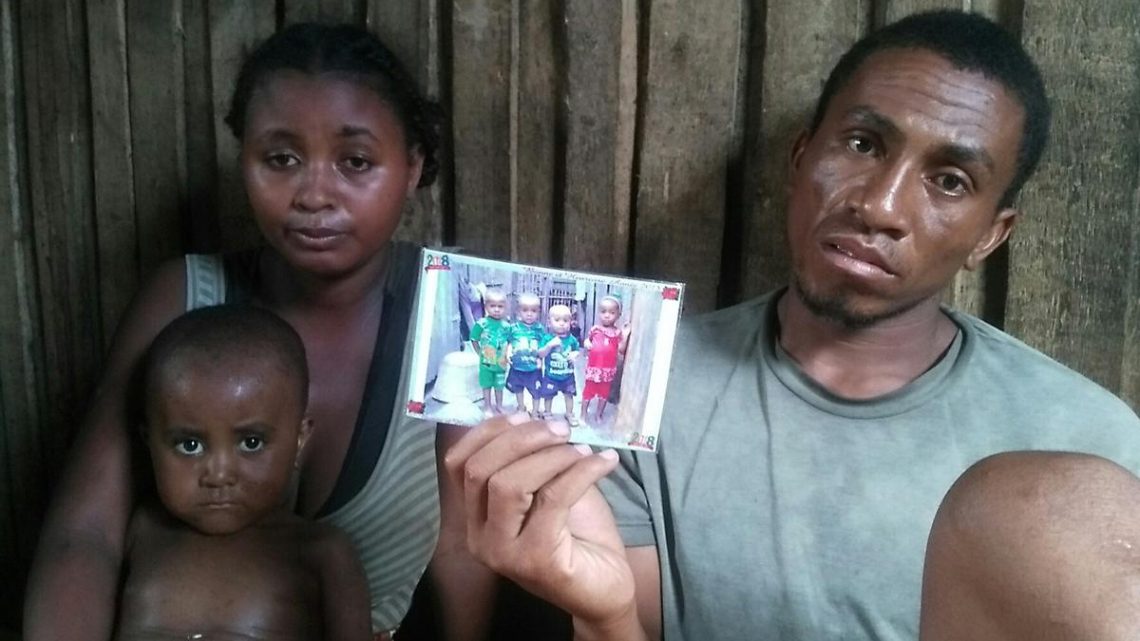 Without vaccine, hundreds of children die in Madagascar measles outbreak

ANTANANARIVO (Reuters) – Two months ago, giggles floated through the home of fisherman Dada as his four-year-old son played ball outside with his two younger cousins on one of Madagascar’s famed sun soaked beaches. 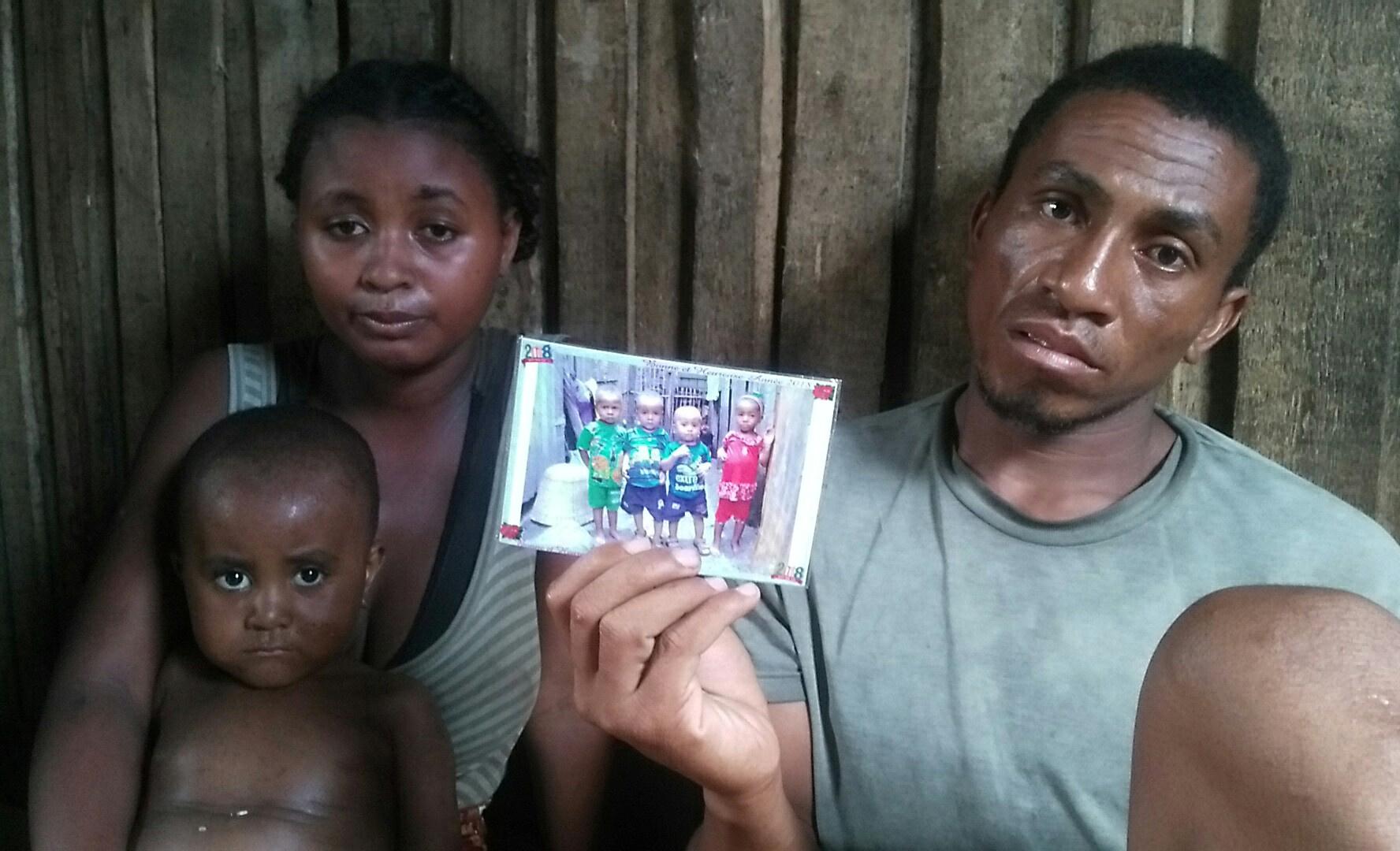 A few weeks later, all three children were dead, victims of the worst measles outbreak on the Indian Ocean island in decades.

Measles cases are on the rise globally, including in wealthy nations such as the United States and Germany, where some parents shun life-saving vaccines due to false theories suggesting links between childhood immunizations and autism.

In Madagascar, one of the world’s poorest countries, parents are desperate to vaccinate their children, many trudging for miles to get to clinics for shots. But there are not enough vaccines, the health ministry says, and many people are too poor to afford them.

Fisherman Dada – like many Malagasy, he only uses one name – had taken his son Limberaza to be vaccinated once already in their home in the southern district of Fort Dauphin.

But a second-dose booster shot cost $15 at a clinic – and the whole family survives on less than $2 a day – so he took the boy to a back-street doctor instead.

“I could not afford to take him to the hospital,” Dada said quietly as his young wife silently held Limberaza’s two-year-old brother.

In January, Limberaza began to cough. A rash followed. After a week, he died, his body afire with fever.

By then Dada’s niece, three-year-old Martina, was also sick. Her weeping mother Martine stroked her face as her fever spiked.

That evening, his other sister Pela’s three-year-old son Mario died as she clutched his hands.

“They were so full of life,” Dada said, his voice breaking.

The three cousins are among the almost 1,000 people, mostly children, who have died from measles in Madagascar since October.

Their deaths show the grim reality for those left unprotected from one of the world’s most contagious diseases. The virus, which can cause blindness, pneumonia, brain swelling and death, is able to survive for up to two hours in the air after a cough or sneeze, where it can easily infect people nearby.

Even though there is a highly effective vaccine, globally, around 110,000 people died from measles in 2017, according to the World Health Organization (WHO). Most, like Limberaza and his cousins, were children under the age of five.

During 2000 to 2017, the WHO estimates that widespread use of measles vaccinations prevented 21.1 million deaths – making the shots one of what the United Nations’ health agency calls the “best buys in public health.”

Yet misinformation is knocking confidence in the safety of vaccinations and has jeopardized progress against measles – allowing the disease to gain a hold again in places where it was considered almost beaten.

Europe last year saw its highest level of measles cases in a decade, and in January, the WHO named “vaccine hesitancy” – the reluctance or refusal to vaccinate – as one of the top ten global health threats for 2019.

In Madagascar, poverty is a bigger risk. While wealthy tourists flock to its rainforests to spot wide-eyed lemurs and business people bargain for its luminous sapphires and fragrant vanilla, nearly half of Madagascar’s children are malnourished, the highest rate in Africa.

Measles is endemic on the island but the last vaccination drive was in 2004. Nearly two-thirds of children have not been vaccinated, according to the WHO and coverage needs to be around 95 percent to prevent the virus spreading in communities.

The country is $3 million short of the $7 million needed for enough measles vaccines to cover its population, the WHO said last month.

There are other hurdles. The vaccines must be kept cold, but less than 15 percent of people in Madagascar have electricity. Roads are mostly mud in the tropical country; journeys are arduous and expensive.

At least 922 people – mostly children – have died of measles in Madagascar since October, the WHO says, despite an emergency program that has vaccinated 2.2 million of the 26 million population so far.

Some of those, like Limberaza, had previously been vaccinated but had only received one shot, and still needed a second booster jab. Madagascar hopes to roll out a free routine two-dose vaccination program this year. Currently, the first shot is free but the booster is not.

Despite the difficulties, some parents walk miles seeking shots, said Jean Benoît Mahnes, deputy representative for the United Nations Children’s Fund in Madagascar. But they often arrive to find the clinic closed, or a doctor with no vaccine, or a vaccine that has expired.

“Vaccinating a child can be a real obstacle course here,” he said.

Lydia Rahariseheno, 33, said she had to walk an hour and a half to a clinic along a road plagued by robbers to get her three children vaccinated. She has only managed to get one shot so far because the doctor is often not there.

The health system’s failures mean poverty-stricken parents often take sick children to traditional healers who prescribe a herb, tingotingo, which is boiled and given to them to drink.

The children are only brought to a hospital when their condition deteriorates, said Manitra Rakotoarivony, director of health promotion at the Ministry of Public Health. 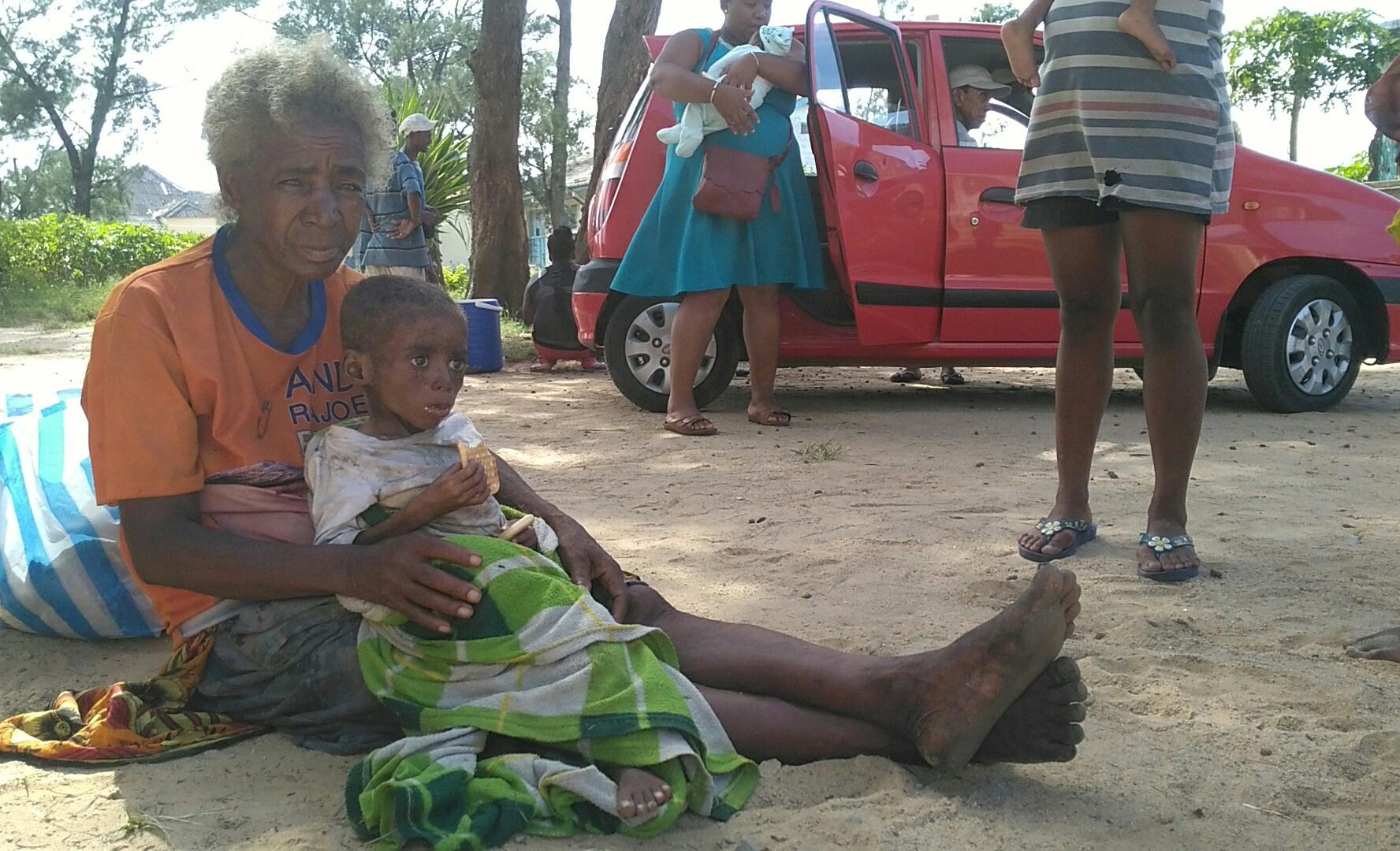 Limberaza’s father hoped a second, cheaper shot would protect him – but it didn’t. His cousins Mario and Martine weren’t vaccinated at all.

Now the family is desperate to protect their remaining children.

“We did not expect the failure to vaccinate him would kill him,” wept Pela, Mario’s mother. “My other child, for sure, I am going to take him to get vaccinated.”