Home » World News » With poll numbers rising, Bloomberg’s blunders are back in the spotlight 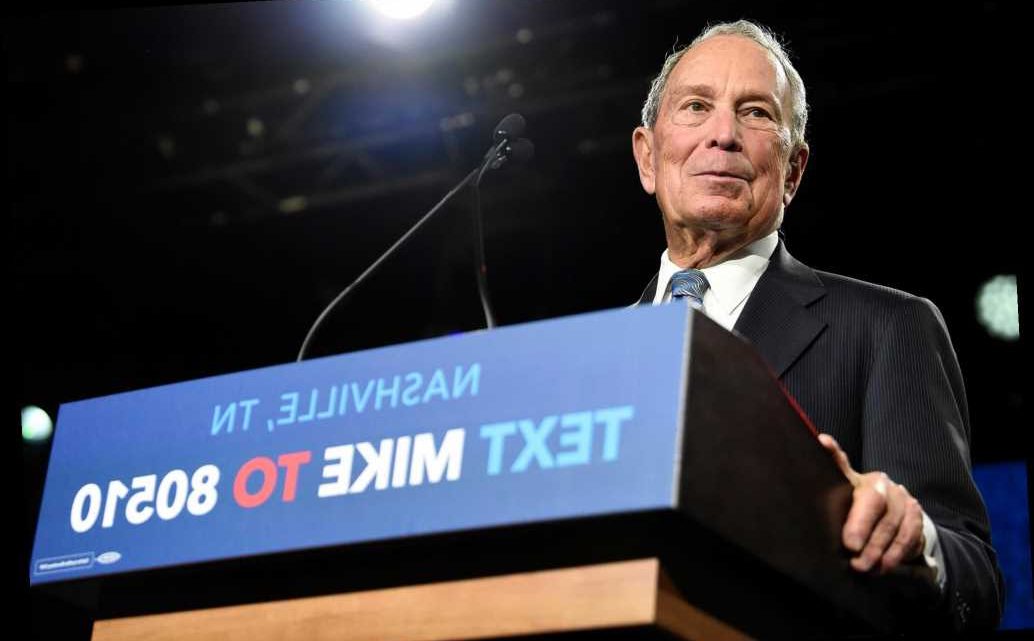 With poll numbers rising, Bloomberg’s blunders are back in the spotlight

As he rises in the polls and emerges as a serious presidential candidate, billionaire Mike Bloomberg is now facing aggressive scrutiny from the national media and rival campaigns.

And it won’t be hard to find some hoof-in-mouth gaffes and policy goofs that contrast with the three-term former New York City mayor’s slick campaign ads declaring that “Mike Gets Things Done.”

Bloomberg took some hits in the past few days, with the resurfacing of an audio tape of controversial Aspen Institute comments he made defending the NYPD’s aggressive stop and frisk searches where he said cops across the country could use a “Xerox” description of minorities to identify suspected murderers.

Here are some other Bloomberg swings and misses:

— REDLINING: The term redlining refers to the “red lines” banks would draw on a map to identify areas deemed ineligible for credit, mostly based on race. Bloomberg referred to the push to abolish redlining as contributing to the 2008 economic meltdown during a forum at Georgetown University. “It all started back when there was a lot of pressure on banks to make loans to everyone,” Bloomberg said. “Redlining, if you remember, was the term where banks took whole neighborhoods and said, ‘People in these neighborhoods are poor, they’re not going to be able to pay off their mortgages, tell your salesmen don’t go into those areas … And then Congress got involved — local elected officials, as well — and said, ‘Oh that’s not fair, these people should be able to get credit.’ And once you started pushing in that direction, banks started making more and more loans where the credit of the person buying the house wasn’t as good as you would like.”

— INCINERATORS DON’T BELONG IN RICH NEIGHBORHOODS: In 2002, Bloomberg insisted it’s not practical to put incinerators in wealthy areas. “If you were to put an incinerator on Park Avenue, you would drive away the revenue base that supports this city,” adding, “The fact of the matter is that where you tend to site things – unfortunately – it tends to be in areas that are also in proximity to people who are just starting their ways up the economic ladder.”

— 2010 SNOWSTORM BUNGLE: Team Bloomberg was ill-prepared for a blizzard that dumped 27 inches of snow on the city in late December 2010 while reports said he rushed back from Bermuda and other top deputies were out of town. The Sanitation Department did not declare a snow emergency and parts of the city were buried for days. “OK, so now we’re going to take a reputational hit,” Bloomberg said. “Nobody’s perfect.”

— THE ATKINS DIET DOC: Bloomberg’s apology for his support of stop and frisk wasn’t his first. Bloomberg in 2004 apologized to  diet guru Dr. Robert Atkins’ widow after he made disparaging remarks about the deceased no-carb-diet guru. He told a group of firefighters that he thought Atkins was “fat,” and implied that the dead doctor had died of health-related causes. “I don’t believe that bulls- – – that [Atkins] dropped dead slipping on the sidewalk. Yeah, right!” Bloomberg told the firefighters. Atkins died from massive head trauma caused by a fall on icy pavement, according to his death certificate. The mayor also called the food Atkins served at his Southampton home “inedible.”

— CATHIE BLACK: The popularity of Bloomberg “the education mayor” plunged after he hired magazine maven Cathie Black — who never attended public schools — as schools chancellor to begin his third term.  Her claim to infamy was a joke at parents’ meeting suggesting birth control to solve school overcrowding. Bloomberg fired her after 96 days.

— TERM LIMITS: Bloomberg was for term limits before he was against them. He used his political muscle to manipulate the City Council to undo term limits and allow him to run for a third term.

— PAYROLL CORRUPTION SCANDAL: Corruption flourished when the data-driven mayor sought to upgrade the employee payroll system, called CityTime. The cost of the high-tech program skyrocketed from $63 million to $700 million because contractors defrauded the city, leading to a probe and federal criminal convictions. Bloomberg saw a silver lining because the city was able to recoup $525 million from the contractor.

— 911 CALL SYSTEM BUNGLE: The city’s mammoth upgrade of its antiquated 911 emergency call-taking system was plagued by delays, cost overruns and “persistent mismanagement” under Bloomberg, city investigators claimed in a 109-page report released in 2015, two years after he left office.

'Avenue 5' Season 2 is Go For Launch From HBO 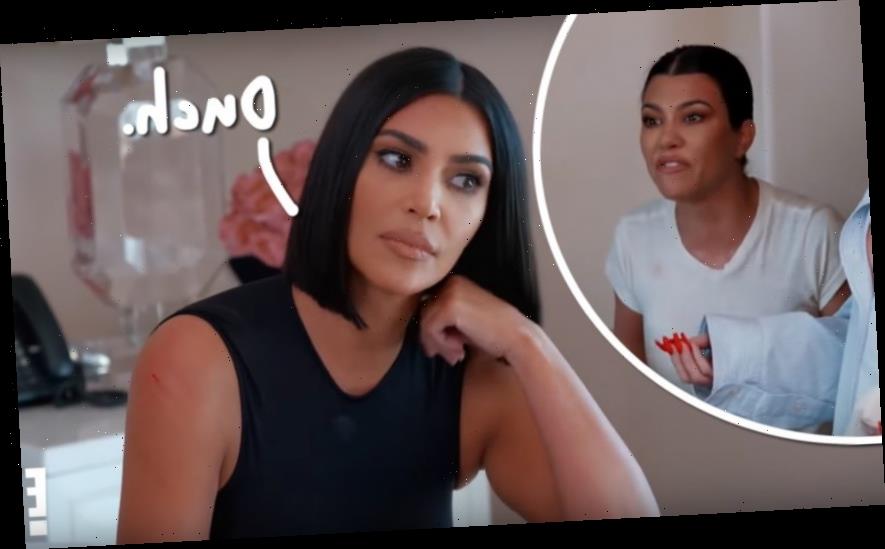 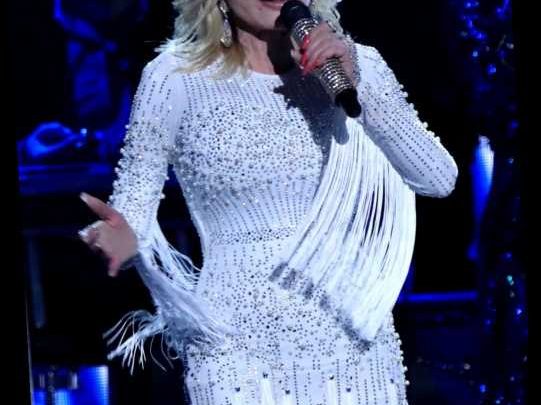 Among the many ways celebrities are helping fans cope with cabin fever, reading stories online has become a favorite. Save...