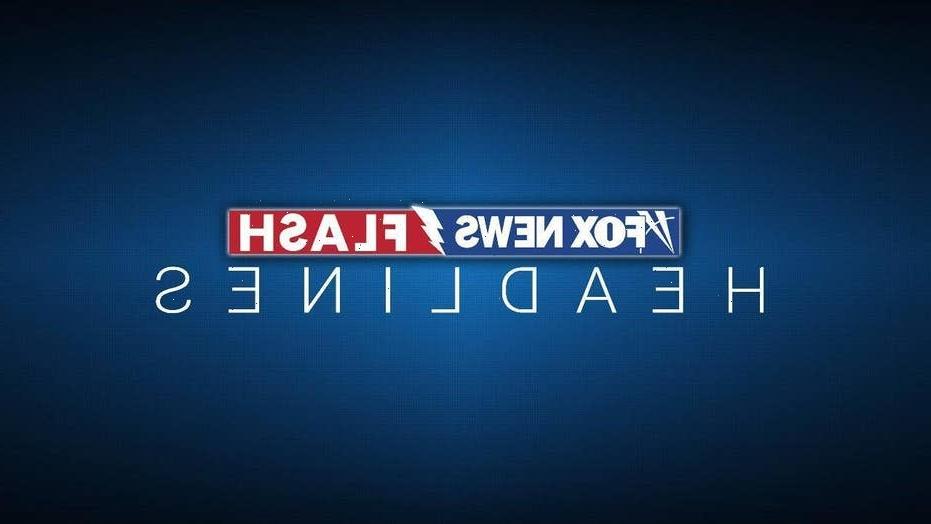 MADISON, Wis. – A Wisconsin bishop has taken the unusual step of removing a priest from the ministry after he made a series of divisive remarks about politics and the pandemic.

The Diocese of La Crosse said in a statement Friday that Bishop William Patrick Callahan has issued a decree immediately removing Father James Altman from St. James the Less, a parish in the city of La Crosse on the Wisconsin-Minnesota border, about 140 miles southeast of Minneapolis. The decree will remain in effect for an undetermined length of time, the statement said.

“(The bishop) and his diocesan representatives have spent over a year, prayerfully and fraternally, working toward a resolution related to ongoing public and ecclesial concerns of the ministry of Fr. James Altman,” the statement said. “The obligation of a Bishop is to ensure that all who serve the faithful are able to do so while unifying and building the Body of Christ.”

Diocese officials didn’t release the decree and didn’t immediately respond to a request for a copy. 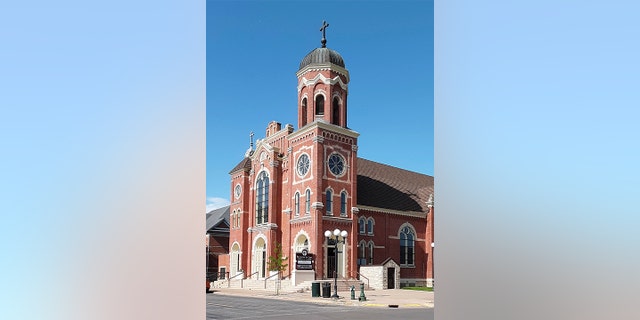 Altman rose to prominence ahead of the 2020 presidential election with a fiery YouTube video in which he said Catholics can’t be Democrats and that anyone who supports Democrats will burn in hell.

He also has sharply criticized COVID-19 vaccination efforts and pandemic-related restrictions on church gatherings as “Nazi-esque controls.” His orthodox approach to Mass and sermons has driven some parish members to leave St. James but has galvanized others.

Callahan asked him to resign in May. Altman announced Callahan’s request to his parishioners during Mass, drawing audible “Nos” from the crowd, a YouTube video of the ceremony shows.

Altman refused to step down, saying the Catholic hierarchy wants him gone because he speaks the truth and calling U.S. bishops “cowards” and a “brood of vipers” in online videos. Supporters across the United States responded swiftly, raising more than $700,000 through Christian crowdfunding sites for his defense in June.

Requests that a priest resign aren’t uncommon but they rarely lead to such a high-profile refusal, Catholic observers say.

One of the few such cases in the U.S. came in 2002, when a priest in the Archdiocese of Boston refused to step down over an accusation that he sexually abused a child three decades earlier. Father D. George Spagnolia took his case to the Vatican but was unable to overturn his suspension. He died in 2008.

More recently, Father Frank Pavone, an anti-abortion activist who heads Priests for Life, appealed to the Vatican over restrictions placed on his ministry in 2011 by his bishop in Amarillo, Texas. Pavone succeeded in getting the restrictions eased, relocated away from Texas and remains active with Priests for Life.