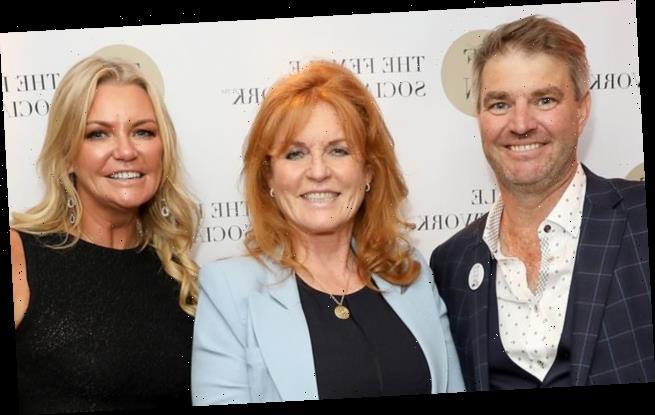 Wife is ordered to pay her husband £100,000 after racially harassing him for being Australian when their 19-year marriage fell apart

A wife has been ordered to pay her husband £100,000 after a judge ruled she racially harassed him for being Australian.

Fiona Bendall, 42, and Duncan, 47, founded company The Female Social Network together in 2016 and launched it in London at a party attended by the Duchess of York.

But two months later Duncan was forced out of the business and the London family home, which was also the £170 million company’s headquarters.

When the 19-year marriage broke down Duncan took his wife to court claiming unfair dismissal and race and sex discrimination. 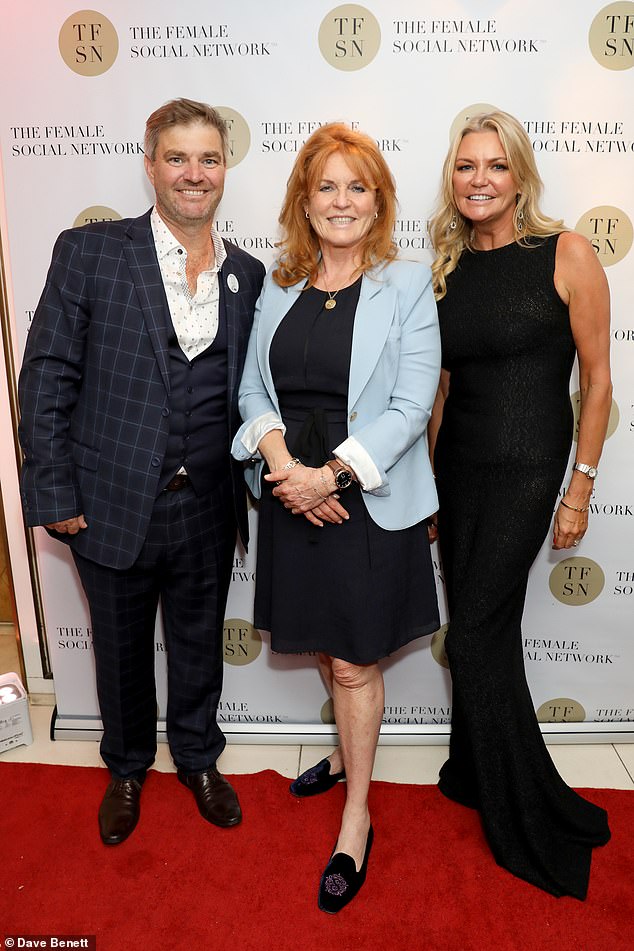 Fiona Bendall, 42, was ordered to pay husband Duncan, 47, after she forced him out of their company The Female Social Network. She is pictured with him and the Duchess of York at the London launch event in June last year

The Central London Employment Tribunal heard how Fiona had sacked him because she wanted to put a female friend in his place.

She also sent him an email, reports The Mirror, which read: ‘I hate Australian mentality and you have it (in) droves, just s***.’

Duncan told the tribunal his wife ‘kept treating Australia as an inferior race’.

Judge David Khan sided with the husband over harassment, but ruled he was not sacked because of his race or gender.

The couple are planning to divorce. 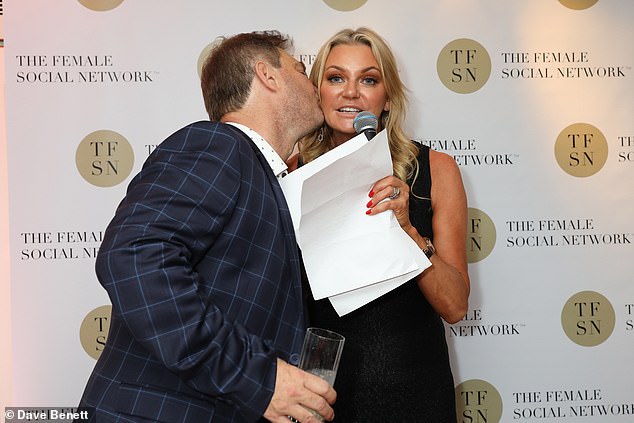 A Central London Employment Tribunal heard how she sent her husband an email reading: ‘I hate Australian mentality and you have it (in) droves, just s***’

The Female Social Network says online that it aims to ‘connect women so they excel in their business and family life’.

‘(The network) can drive authentic brand conversations to an engaged network of almost 40 million women in Australia, the US and UK.’

The business has bases in Sydney, London and New York. It currently claims to have more than 96 million female supporters.

All Or Nothing: Tottenham Hotspur – when is episode 4 of Amazon documentary released? Dates, times and how to watch – The Sun 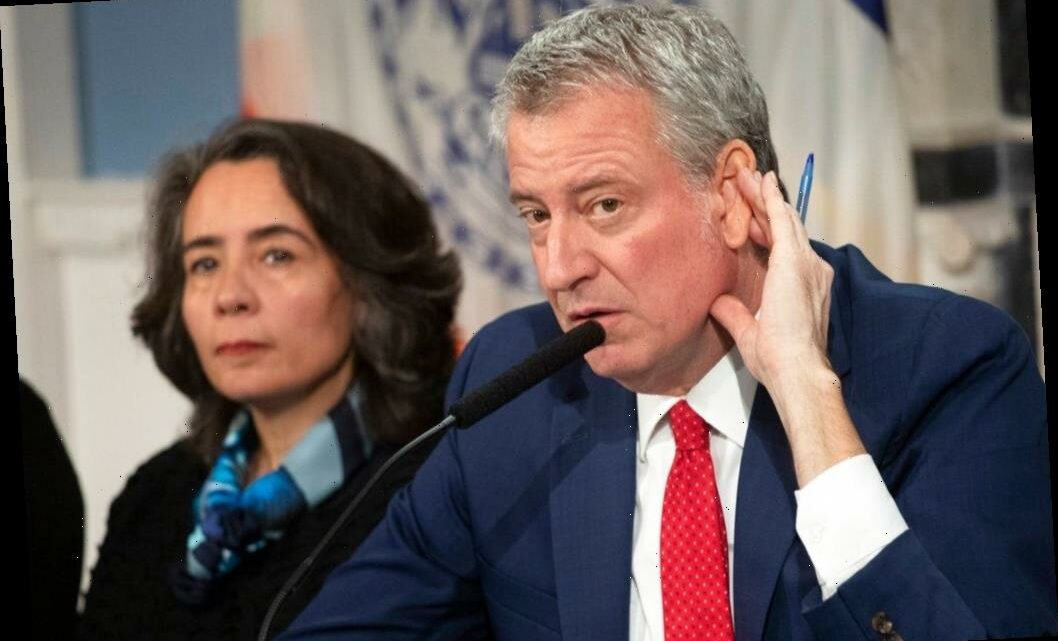