Home » World News » Why was the Captain Underpants spin-off series pulled off bookshelves? 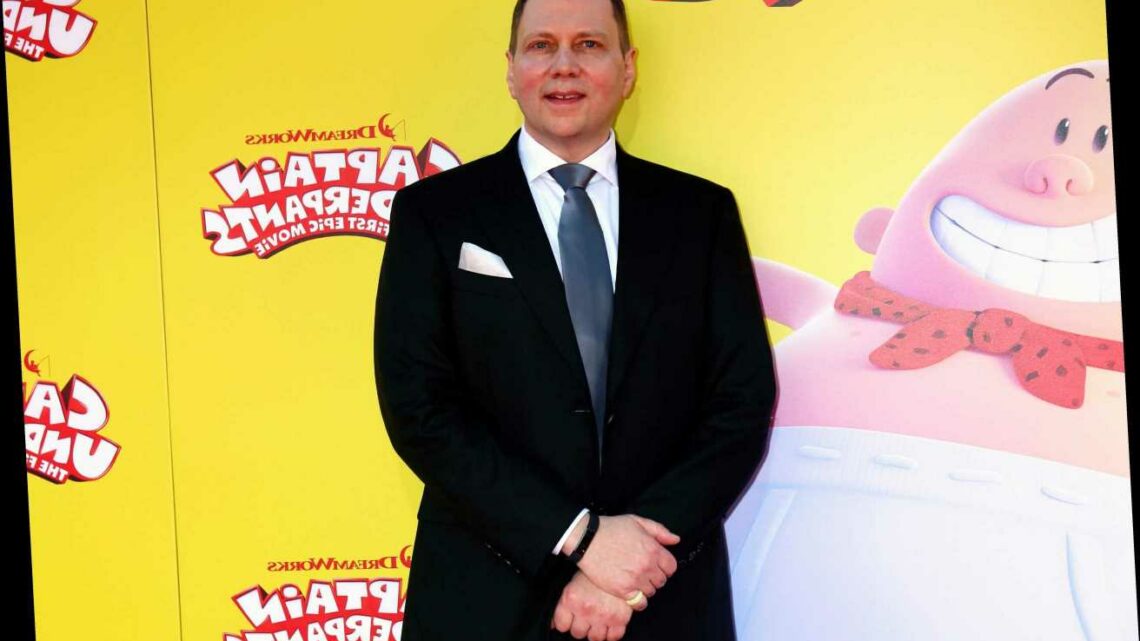 THE author of a Captain Underpants spin-off series has apologized for the content of his books, claiming they depict harmful stereotypes.

As a result, The Adventures of Ook and Gluk have begun to be pulled from shelves.

The Captain Underpants spin-off series is being pulled from bookshelves after it's author said that it promotes "passive racism."

“The Adventures of Ook and Gluk” by Dav Pilkey, who has apologized, saying it “contains harmful racial stereotypes” and is “wrong and harmful to my Asian readers.” 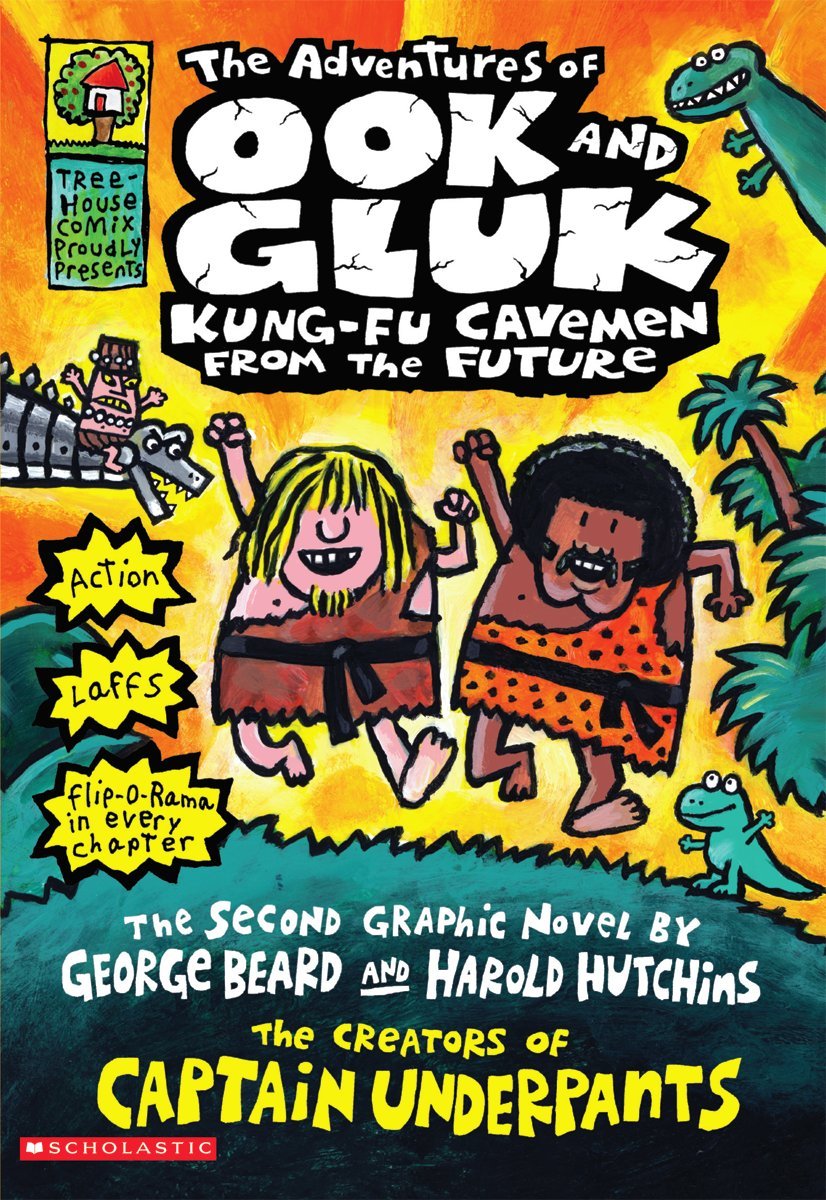 “We will take steps to inform schools and libraries who may still have this title in circulation of our decision to withdraw it from publication,” the publisher said in a statement.

Pilkey said that he planned to donate his advance and all royalties from the book sales to advocacy groups that work toward stopping violence against Asians and groups that promote diversity in children's books.

What is The Aventures of Ook and Gluk about?

The book is about a pair of friends who travel from 500,001 B.C. to 2222, where they meet a martial arts instructor who teaches them kung fu and principles found in Chinese philosophy.

“I hope that you, my readers, will forgive me, and learn from my mistake that even unintentional and passive stereotypes and racism are harmful to everyone,” Pilkey wrote in a statement. “I apologize, and I pledge to do better.” 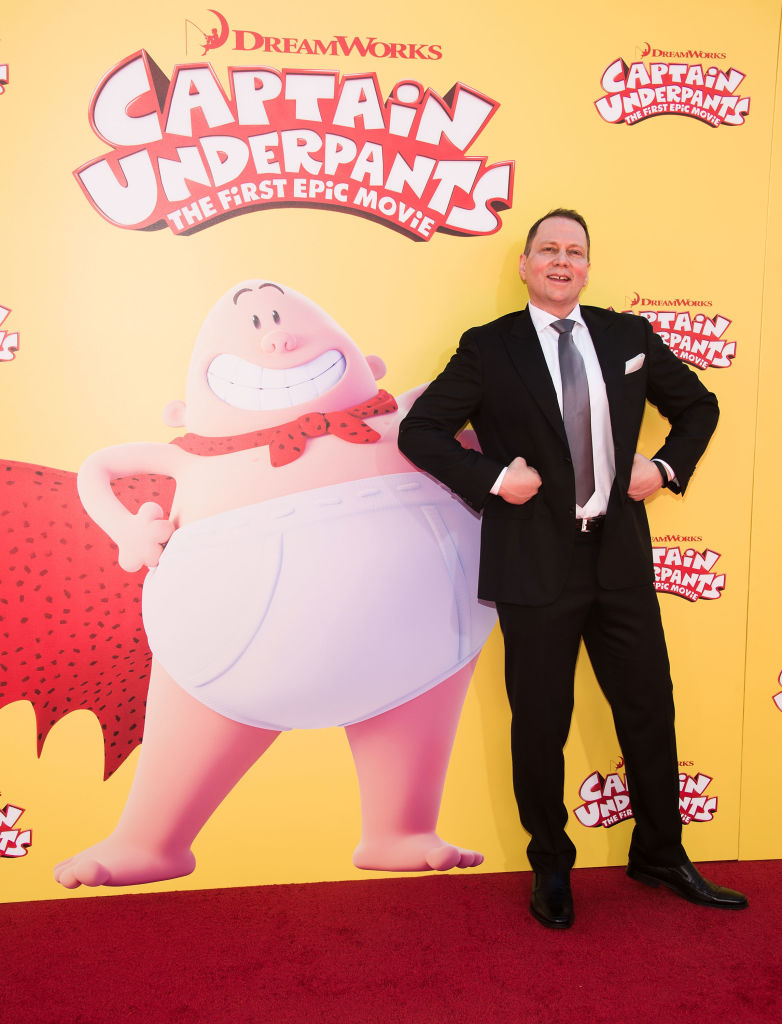 The decision was prompted after an Change.org petition asking for an apology from the publisher and writer was started by a Korean-American father of two kids.

What other books have been taken from shelves?

The estate of Dr Seuss said that six of his books would stop being published because they contained depictions of groups that were “hurtful and wrong,” including Asian Americans.

The six books that Dr Seuss Enterprises – the company that controls the late author's legacy – said it would stop publishing are: And to Think That I Saw It on Mulberry Street, If I Ran the Zoo, McElligot’s Pool, On Beyond Zebra!, Scrambled Eggs Super! and The Cat’s Quizzer. 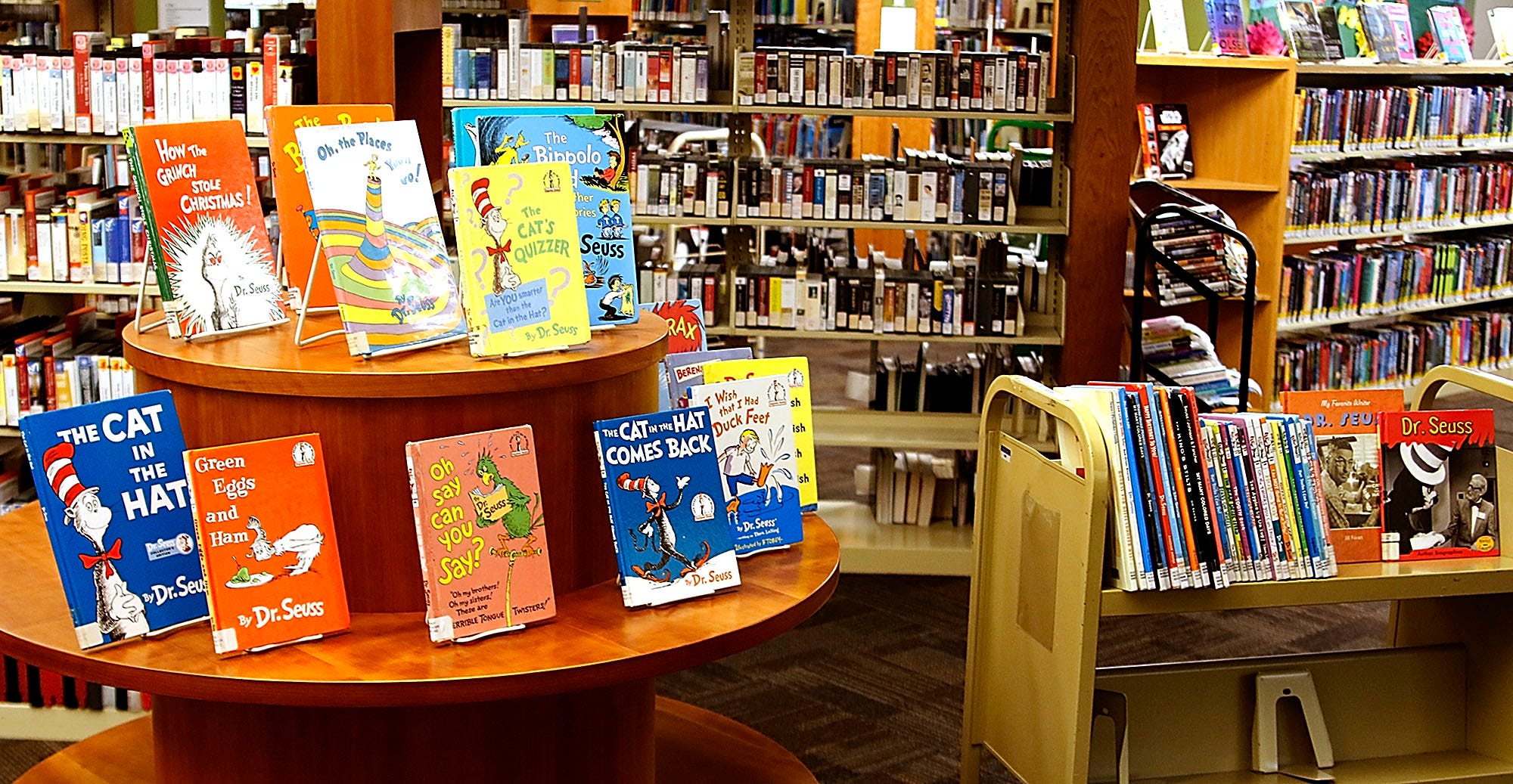 Philip Nel, a professor at Kansas State University and an expert on racism in children's literature, said that the six books that Dr Seuss Enterprises said it would stop publishing include "clear" examples of racist stereotypes.

"Dr Seuss Enterprises has made a moral decision of choosing not to profit from work with racist caricature in it, and they have taken responsibility for the art they are putting into the world – and I would support that," Nel told the Guardian.

The decision has led to much backlash, with many online commentators – and even prominent politicians – commenting on how Dr Seuss has become the latest victim of so-called "cancel culture."

CategoryWorld News
TagsCaptain the Underpants Was Why