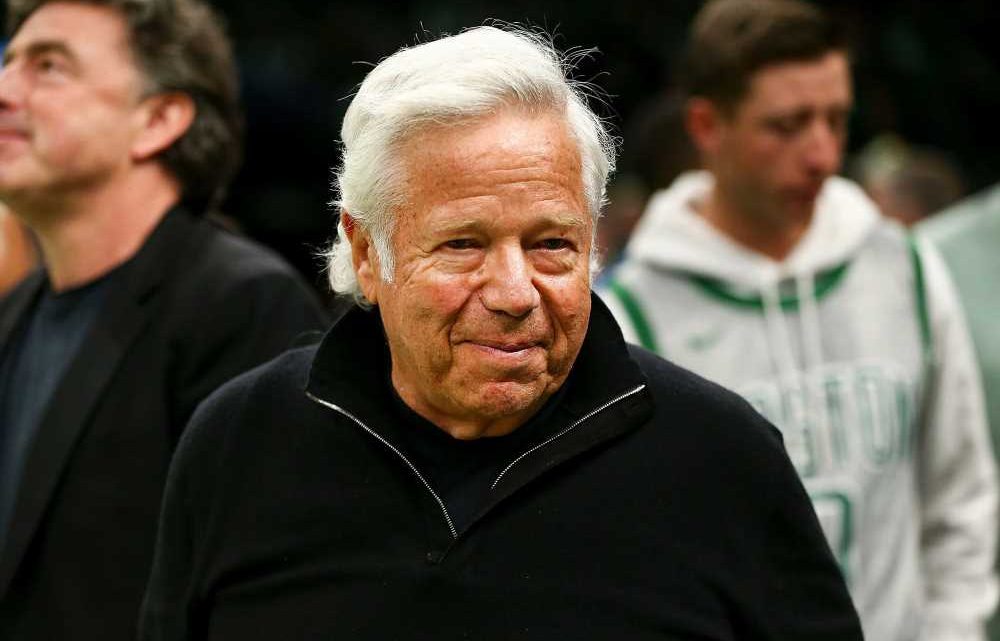 Why Bob Kraft’s ordeal should alarm us all

It’s hard to care when a billionaire suffers abuse at the hands of our justice system. But the case of New England Patriots owner Robert Kraft has been a travesty, and we should all pay attention.

In February, when Kraft was arrested on charges of soliciting prostitution at the ­Orchids of Asia Day Spa in Jupiter, Fla., the media coverage immediately gravitated to the alleged ­human-trafficking angle.

A few days after the arrest, Chief Assistant State Attorney Tom Bakkedahl said it was unclear how many trafficked women were employed at the spa.

“It could be anywhere from two to five (victims) at this stage, but I’m not positive,” he said. “Those who have been identified as potential victims are being cared for; I have been ­informed of that.”

At a press conference about the arrests, Palm Beach County State Attorney Dave Aronberg said, “Modern-day slavery can happen anywhere, including in the peaceful community of Jupiter.”

And The Boston Globe highlighted how ­“anti-human-trafficking activists want Robert Kraft banished from” the National Football League.
It was sensational: The women Robert Kraft had allegedly used for his enjoyment were sex slaves!

There were a few voices of sanity. Elizabeth Nolan Brown, on the Reason magazine Web site, wondered “if the women employed at these businesses were really the victims of ‘modern slavery,’ why did police take six months to get them out of that situation?”

Of course, when the police admitted months later that no human trafficking had occurred, it was too late. They had tied Kraft to the despicable crime of sex trafficking and then simply moved on. No corrections were issued on any of these stories.

Having spread this vicious lie about Kraft, the state attorney moved on to other methods of torment. Because Kraft wouldn’t admit his guilt, which could lead to repercussions from the NFL, the state attorney has moved to release the videos law enforcers allegedly took of Kraft at the massage parlor.

Why would prosecutors want to do that? A prominent criminal defense attorney in New York told me: “Arguably, the district attorney’s announcement that it would release some of the Kraft tapes is rooted in gamesmanship. It’s been well publicized that Kraft turned down the initial ­[plea] offer, and this is likely an effort to get him to agree to a disposition.”

Kneel and confess guilt, or we will release embarrassing footage of you. That shouldn’t be how our justice system operates.
Kraft’s attorneys have, so far, successfully blocked the release. But on Friday, those attorneys said that the video had been leaked and was now being shopped around to various Web sites.

I’ve written in defense of decriminalizing prostitution in these pages before. But the Kraft case should appall even prostitution restrictionists. This is now a story about a how the justice system has moved to humiliate and harm Kraft because he refuses to bow to their demands that he proclaim his guilt.

What is being done to Kraft should sound an alarm for us all, including those with moral objections to prostitution.

To many, the current situation is an opportunity to take a shot at Kraft himself. Actor D.L. Hughley made a lewd joke about the case to TMZ and said Kraft was somehow hypocritical, because Kraft was supposedly among Colin Kaepernick’s “detractors” in the anthem controversy.

Many are enjoying the whole debacle. Kraft is a very rich man. He’s a friend of President Trump. Who cares if he gets abused by the justice system?

But that’s exactly backward. If this is happening to this rich, prominent man, with access to the best lawyers and p.r., what happens to the rest of us?

The judge is expected to rule on the release of the tape on April 29. Let’s hope sanity prevails. Robert Kraft has suffered enough.

Did ‘Game of Thrones’ just spoil the finale with ‘Jenny’s Song’?
World News