Home » World News » Why are we treating the mildly concerning Omicron as if we're suddenly in a disaster movie? 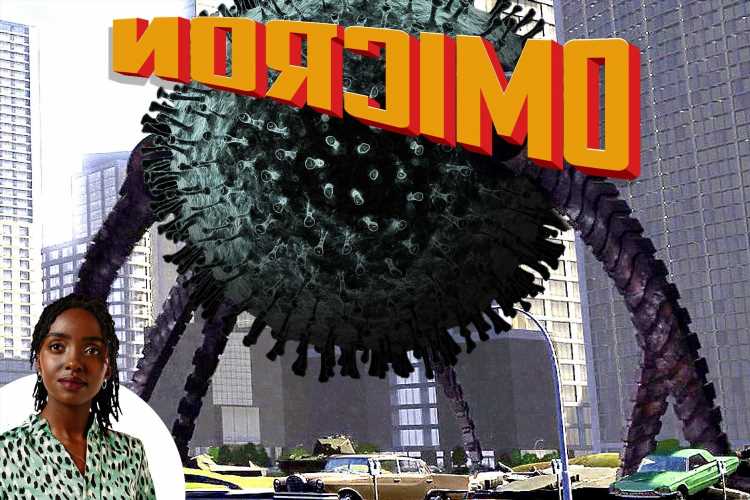 Why are we treating the mildly concerning Omicron as if we're suddenly in a disaster movie?

FIVE days have passed since Omicron, the new Covid variant named after the 15th letter of the Greek alphabet, was declared on the loose in Britain.

The World Health Organization decided to skip the 13th letter Nu when naming the strain because it sounded too much like New, and skipped the 14th letter Xi for being too common a name — or to not offend China’s far too powerful president Xi Jinping. 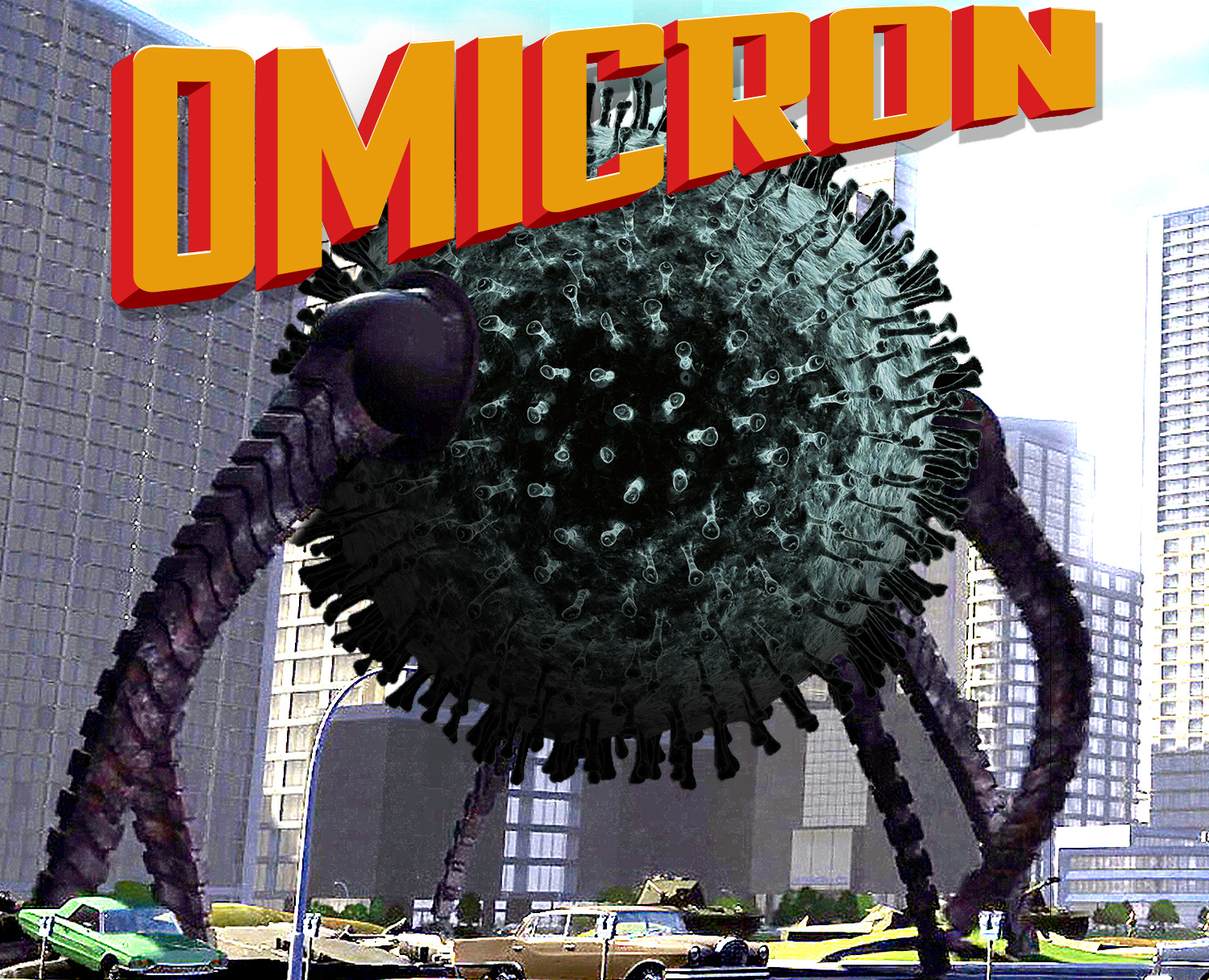 Instead, they settled for the next letter along — Omicron — which, conveniently for some, sounds like some formidable, ­unassailable villain from a Marvel movie on an unstoppable, imminent path of destruction.

And despite Omicron, for now at least, being but a minor, barely identifiable threat on the horizon, some people have already started acting like hysterical bystanders in an action film — running terror-stricken in a bid to escape the monster coming to flatten the city.

But those people so keen to shut up shop again “just in case” — the left-wing lockdown junkies and even some employed by media outlets like the BBC — must calm down. The survival of the nation depends on it!

The WHO says Omicron is a “variant of concern”, but that most cases are “mild”.

Yes, there is still a lot unknown about the variant and our Government is right to take some ­initial precautions, but why on earth are some now touting the idea of a return to social distancing measures?

Dr Jenny Harries, chief executive of the UK Health Security Agency, has already taken to the airwaves — before it was revealed that Omicron had advanced into the population by a mere 32 cases — to tell all 67million of us we should stop socialising when we don’t need to.

Need to? Has Harries and her ilk of doom-mongering lockdown-lovers not learnt anything from the untold damage done by imposing social restrictions? Have they not learnt that socialising is necessary to keep the country going on just about every front, from psychological to economic?

Once upon a time, when hospitals were overwhelmed, Covid cases on an exponential rise, and rates of excess deaths spine-chillingly high, cutting out “unnecessary” socialising could be countenanced.

But, as things stand, advising us not to interact with each other is lunacy. It should be the very last, not first, resort.

It’s not Harries, with her £140,000-plus taxpayer-funded salary, that is going to have to worry about making ends meet and keeping a business running when punters stop turning up to eat and drink at the pub someone has pumped their life and soul into.

It’s not Harries that will cry herself to sleep, terrified at the prospect of spending her last few months of life alone, confined to a wheelchair in a care home as friends and family are turned away at the door “just as a precaution”.

My daughter has spent weeks meticulously and diligently learning her lines for her first Christmas nativity play.

One parent friend of mine has already told me their child’s school has decided to cancel this year’s carol concert.

Does Harries have to find a way to explain to her young child that the Christmas show they’ve been working so hard for is no longer going ahead, well, “just as a precaution”?

She doesn’t but millions of people in the country will suffer if social restrictions are brought in even a minute sooner than they need to be.

What we DO know about Omicron so far comes nowhere near close to justifying anything more than being slightly more vigilant as we await further information about the variant, expected to come in a few weeks.

Masks, as dubious as they might be as transmission-busters, are a relatively small cost to pay to be more careful.

They are proportionate. But harsher restrictions are simply unacceptable at this early stage.

We must carry on

The NHS has not been swamped with corridors of ill Omicron-carrying patients.

Eighty per cent of over-twelves are double-jabbed and more than 18million booster shots have been given.

Dr Angelique Coetzee, the South African doctor who first spotted the variant, has described the symptoms as “extremely mild,” and early indications suggest that while it may spread faster than previous variants, symptoms are unlikely to be as severe as those of Delta.

So, until we have any information that refutes this, then we must simply carry on.

I don’t want to see a single person unnecessarily plunged prematurely into a mental health crisis because they can’t see their loved ones.

I don’t want to see another child miss another hour of quality teaching because of pre-emptive social distancing.

I don’t want to see another pub forced to close because of an impulsive “stay at home” order.

If evidence emerges that Omicron is cause for panic, then I am happy to change my tune.

But we must resist rushing to country-crippling restrictions a second sooner than we need to.