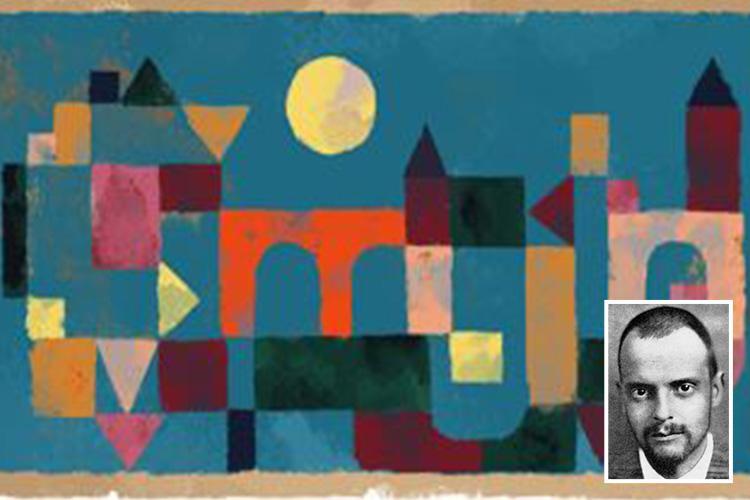 Let’s take a closer look at the life and works of one of the most celebrated painters of the 20th century. 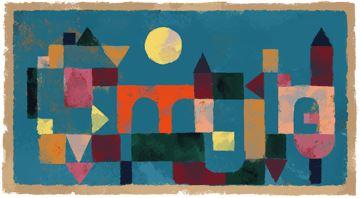 Who was Paul Klee?

Paul Klee was born on December 18, 1879 near Bern, Switzerland, and was the second child of a German music teacher and Swiss singer.

He was strongly encouraged to pursue music by his parents, and was a talented violinist by the age of 11 when he was invited to play with the Bern symphony orchestra in his 20s.

However, as he developed into a relatively rebellious teenager, he shunned the world of music to focus on his passion for drawing and painting, claiming that modern music lacked meaning for him.

In 1898, he moved to Munich to study at the Academy of Fine Arts, and spent a year in Italy after graduating to study the work of master painters of past centuries.

He married pianist Lily Stumpf in 1906 and they had one son named Felix.

The couple settled in Munich where Klee pursued his art career, gaining a reputation as one of Germany’s most promising young artists.

However, he was forced to leave and return to Switzerland after Adolf Hitler became the country’s Chancellor and his home and studio were raided by the Nazi regime.

The Google Doodle in Klee’s honour is reminiscent of ‘Rote Brücke (Red Bridge)’ – his 1928 painting that used a pattern of shapes and contrasting yet harmonious hues to represent the rooftops and arches of a European city. 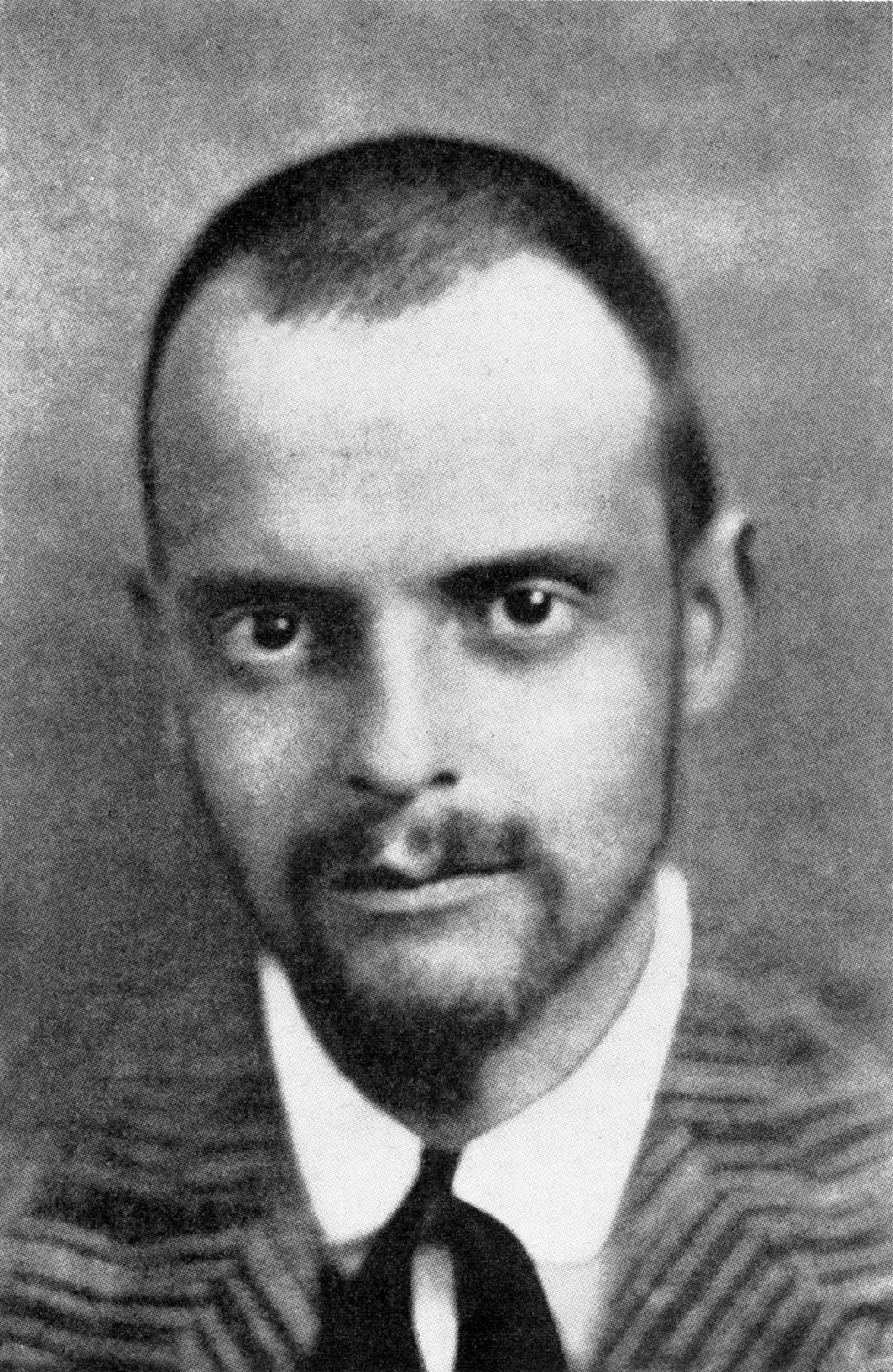 Klee’s highly individual style was influenced by movements in art that included Expressionism, Cubism, and Surrealism, and he went on to produce more than 10,000 individual works.

Klee experimented with and deeply explored colour theory, and wrote about it extensively.

His lectures Writings on Form and Design Theory (Schriften zur Form und Gestaltungslehre), published in English as the Paul Klee Notebooks, are described as just as important for modern art as Leonardo da Vinci's A Treatise on Painting for the Renaissance.

Klee’s works often reflected his dry humour and his childlike perspective on life as well as his personal moods and beliefs, and his musicality.

He worked in many different media like oil paint, watercolour, ink, pastel and etching, and often combined them into one work.

He was also known to mixed media such as oil with watercolour, watercolour with pen and India ink, and oil with tempera. 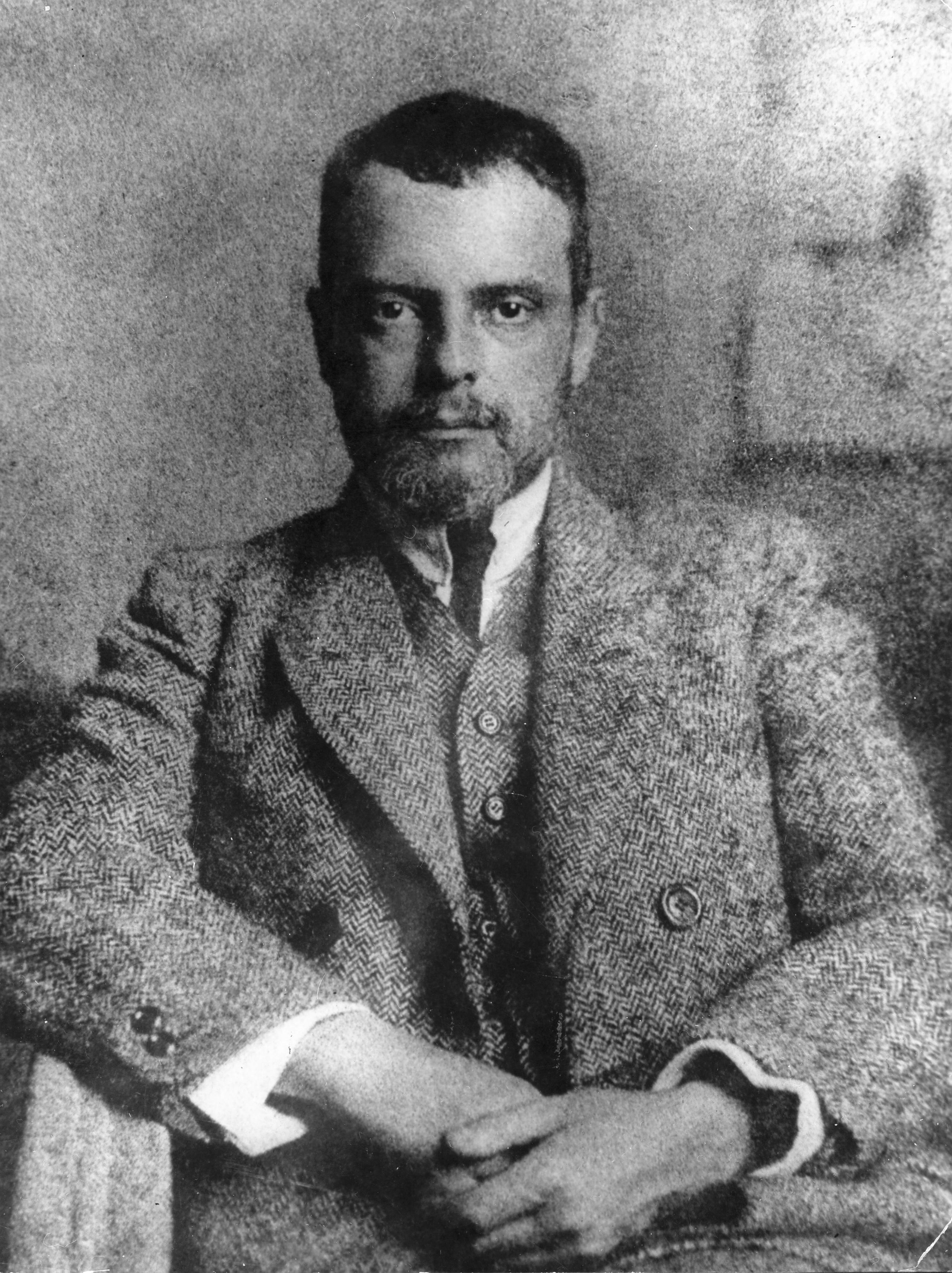 How did he die?

Klee suffered from a wasting disease, known today as scleroderma.

His works from the later years of his life were found to reflect his physical pain.

Klee died aged 60 in Muralto, Locarno, Switzerland, on June 29, 1940 without having obtained Swiss citizenship, despite his birth in that country.

His art work was considered too revolutionary, even degenerate, by the Swiss authorities, but eventually they accepted his request six days after his death.

The words on his tombstone, which were chosen by his son Felix, say: “I cannot be grasped in the here and now, For my dwelling place is as much among the dead, As the yet unborn, Slightly closer to the heart of creation than usual, But still not close enough.” 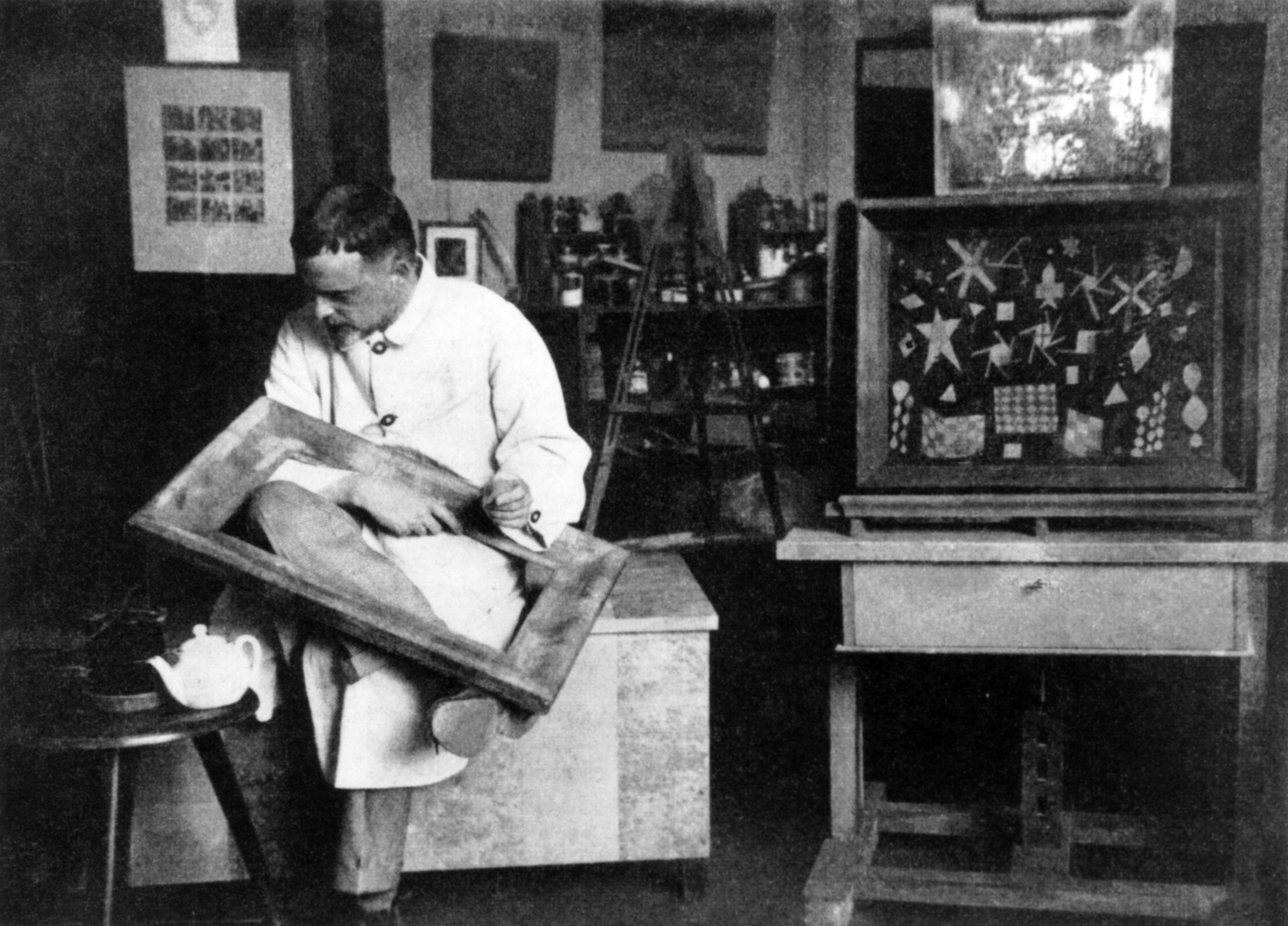 What is a Google Doodle?

In 1998, the search engine founders Larry and Sergey drew a stick figure behind the second 'o' of Google as a message to that they were out of office at the Burning Man festival and with that, Google Doodles were born.

The company decided that they should decorate the logo to mark cultural moments and it soon became clear that users really enjoyed the change to the Google homepage.

In that same year, a turkey was added to Thanksgiving and two pumpkins appeared as the 'o's for Halloween the following year.

Now, there is a full team of doodlers, illustrators, graphic designers, animators and classically trained artists who help create what you see on those days.

Among the Doodles published in 2018 were ones commemorating cartographer Abraham Ortelius, Egyptian actor Omar Sharif and St Patrick's Day.

And of course there was a whole series for the football World Cup in Russia.

Earlier in the year, the search giant celebrated the Paralympics in 2018  in Pyeongchang with an animated design celebrating each of the sports the winter Paralympians compete in.