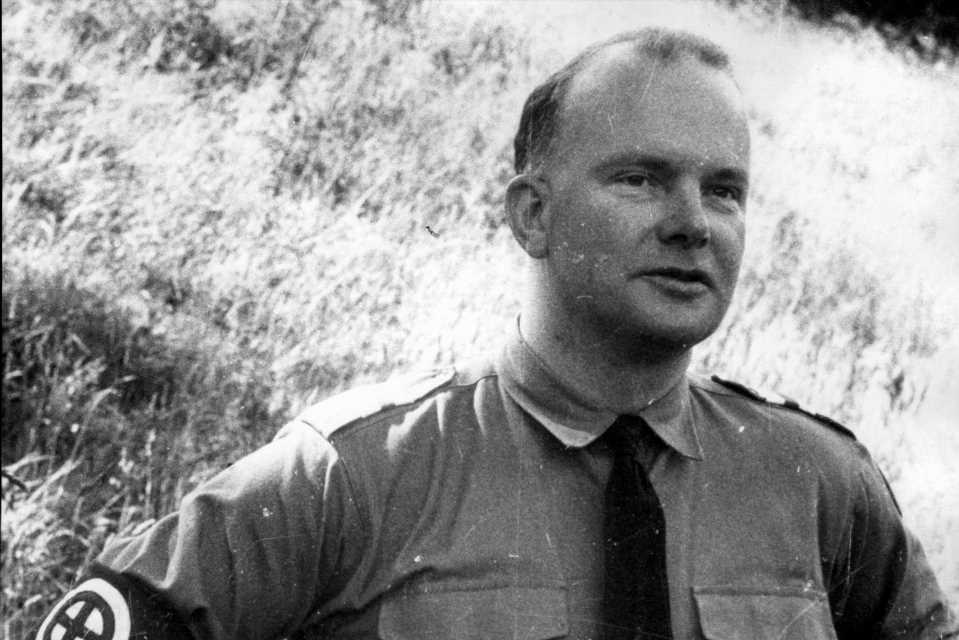 BBC ONE drama Ridley Road portrays the raw reality of anti-Semitism that was sparked by the neo-Nazi party in London, 1962.

At the helm of the movement was fascist Colin Jordan. 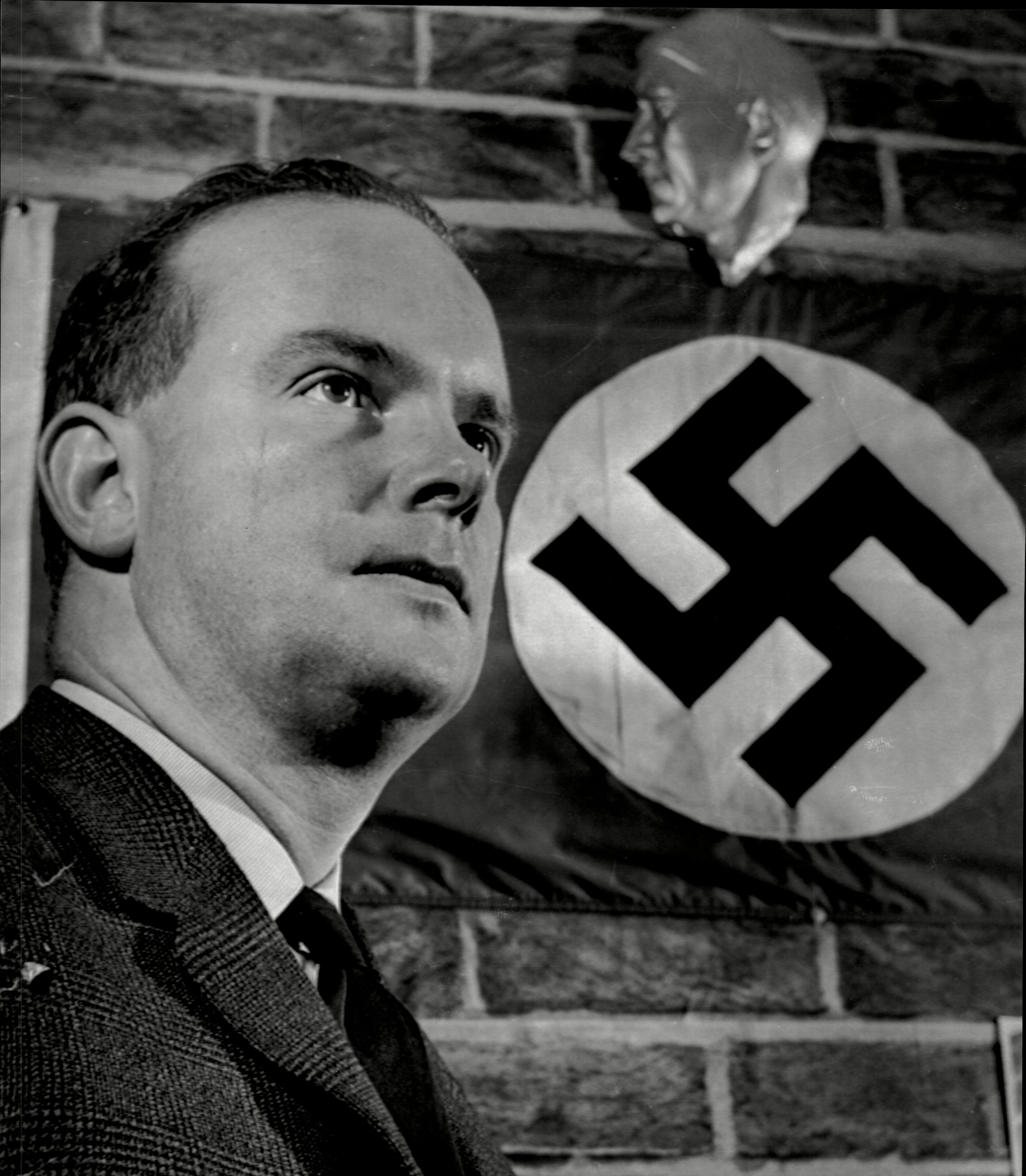 John Colin Campbell Jordan was born June 19, 1923 to April 9, 2009 and was a leading figure in post-war neo-Nazism in Great Britain.

In the far-right circles of the 1960s, he represented the most explicitly "Nazi" inclination in his open use of the styles and symbols of Nazi Germany.

Although later unaffiliated with any political party, Jordan remained an influential voice on the British far right.

What was the National Socialist Movement?

The National Socialist Movement was a British neo-Nazi group.

It was formed on April 20, Adolf Hitler's birthday, in 1962, by Jordan, with John Tyndall as his deputy.

Why was Colin Jordan arrested?

On August 16, 1962, Jordan and Tyndall, together with Martin Webster, Denis Pirie and Roland Kerr-Ritchie were arrested and charged under the Public Order Act 1936

It was for attempting to set up a paramilitary force called the Spearhead, which was modeled on the SA of Nazi Germany.

He was sentenced to nine months imprisonment in October 1962. 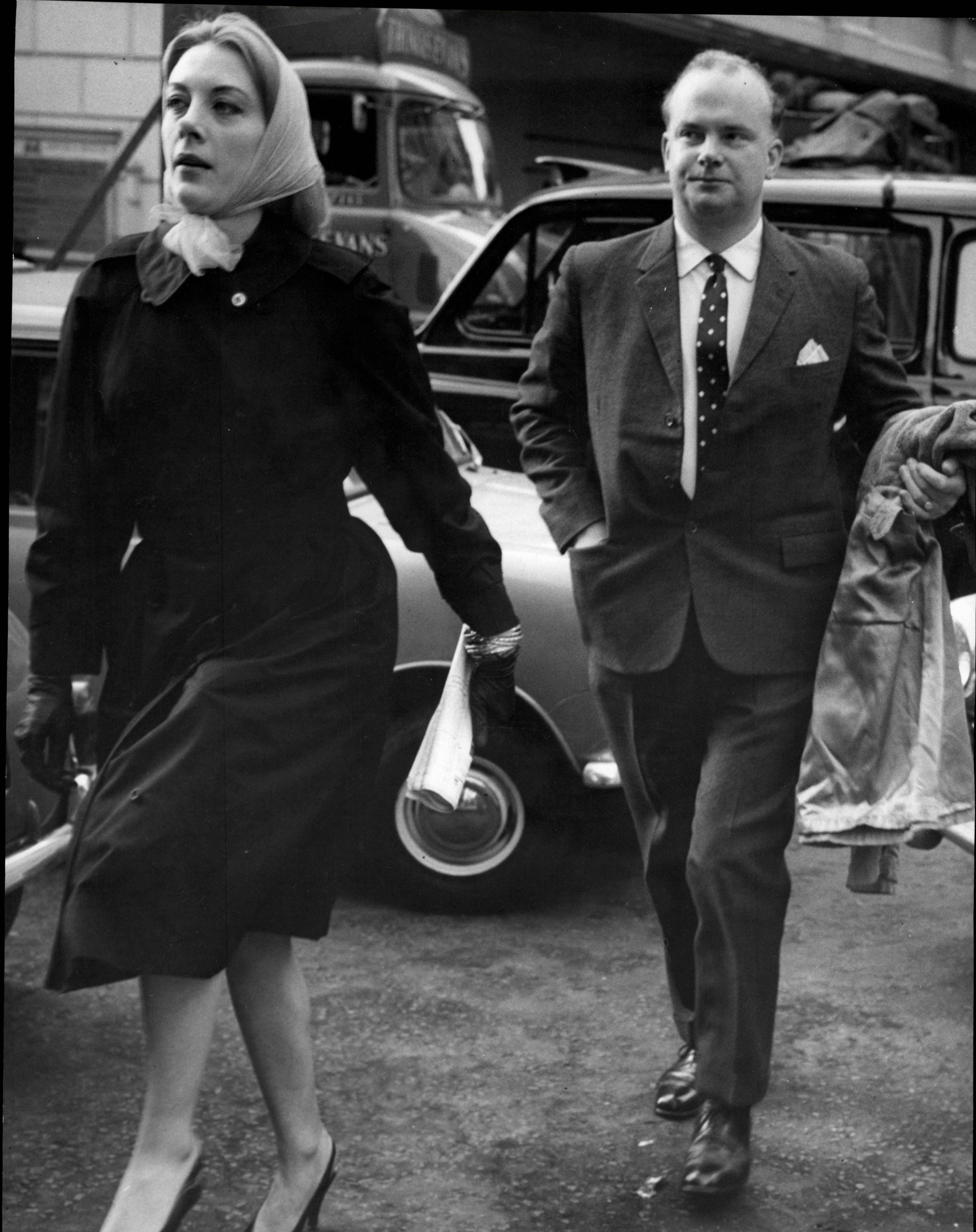 In October 1963, while Tyndall was still in prison, Jordan married Tyndall's fiancée, Françoise Dior – the niece of the French fashion designer Christian Dior.

This hasty marriage, on October 5, 1963, was reportedly to prevent her deportation as an undesirable alien.

When Tyndall was eventually released, the marriage caused friction, and he split with Jordan in 1964 to form the Greater Britain Movement.

Jordan's marriage to Dior proved short-lived though, and she announced the couple's separation in January 1964.

Jordan, she claimed, had become "bourgeois".

He later married Julianna Safran, but an exact date is not known.

CategoryWorld News
Tagscolin Jordan Was Who

Peloton’s Tunde Oyeneyin: ‘Confidence is a skill, it’s not a trait, you can find it’