Home » World News » Who was Anne Frank, how did the diarist die and where is the Anne Frank House? 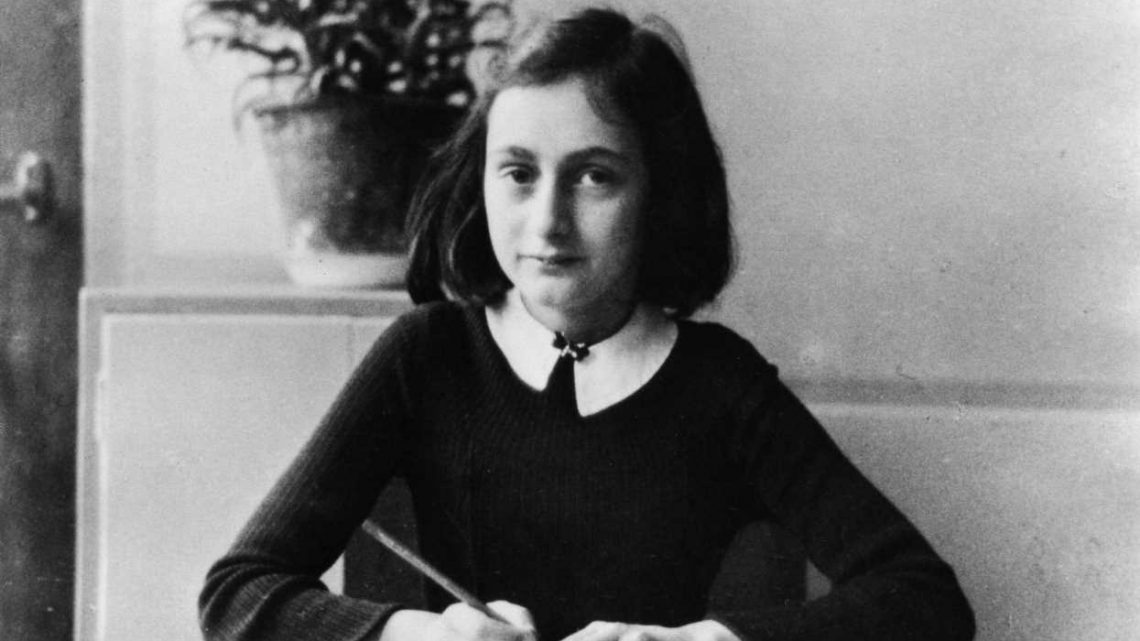 Who was Anne Frank, how did the diarist die and where is the Anne Frank House?

ANNE Frank's diary has moved millions with its searingly honest account of two years in hiding from the Nazis.

Today, on what would have been her 90th birthday, we take a look at the German teenager's extraordinary inner life and tragic end. 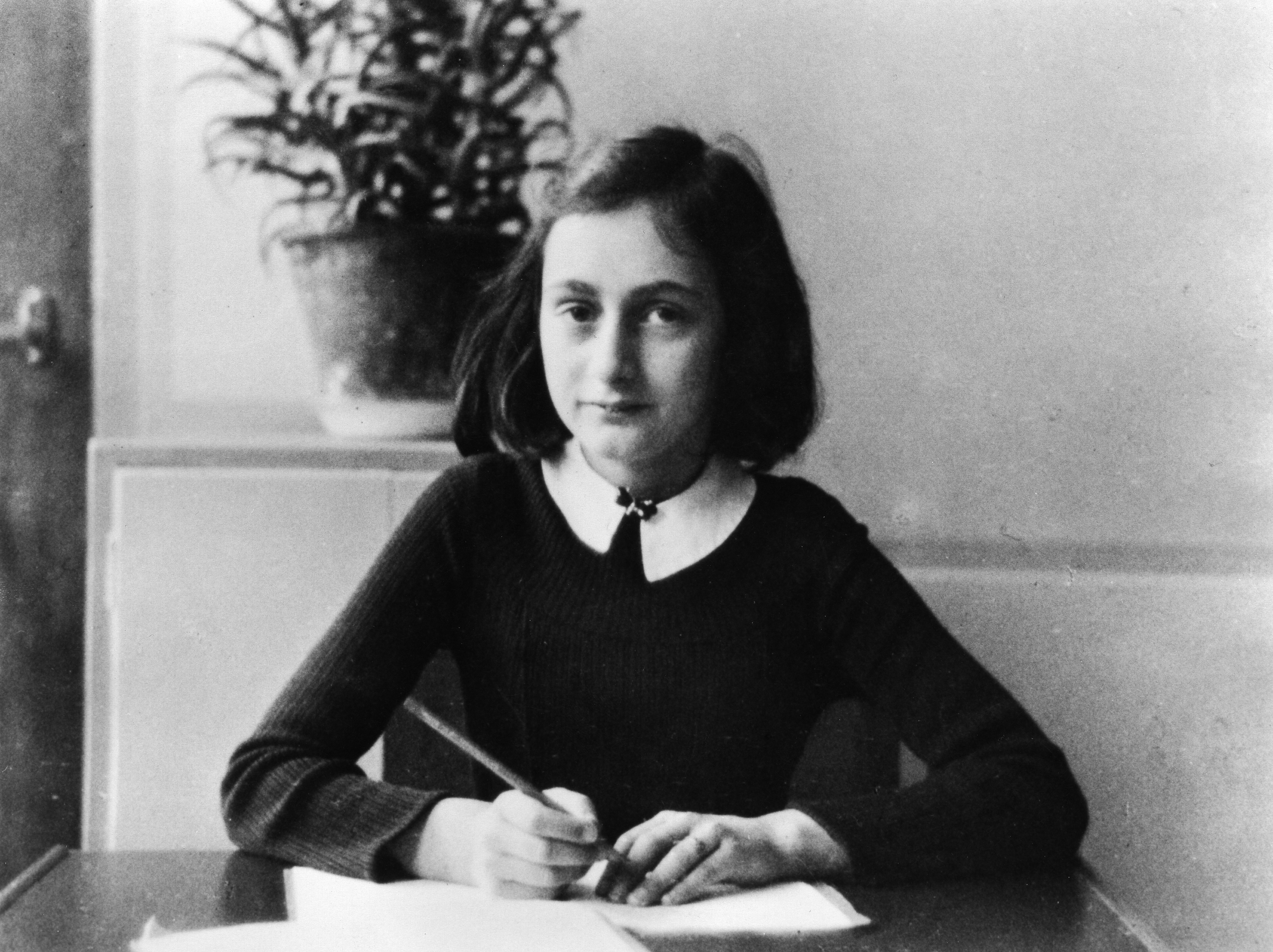 Who was Anne Frank?

Anne Frank was a German-born Jewish diarist and is one of the most discussed victims of the Holocaust.

She gained fame posthumously with the publication of her diary, entitled “Diary of a Young Girl”.

While Anne was born in Germany, she lived most of her life in or near Amsterdam after the Nazis took control of Germany.

By May 1940, the Franks were trapped in Amsterdam by the German occupation of the Netherlands.

She lost her citizenship in 1941, becoming citizenless.

As persecution of the Jewish population increased in July 1942, the family went into hiding in some concealed rooms behind a bookcase in the building where Anne's father worked. 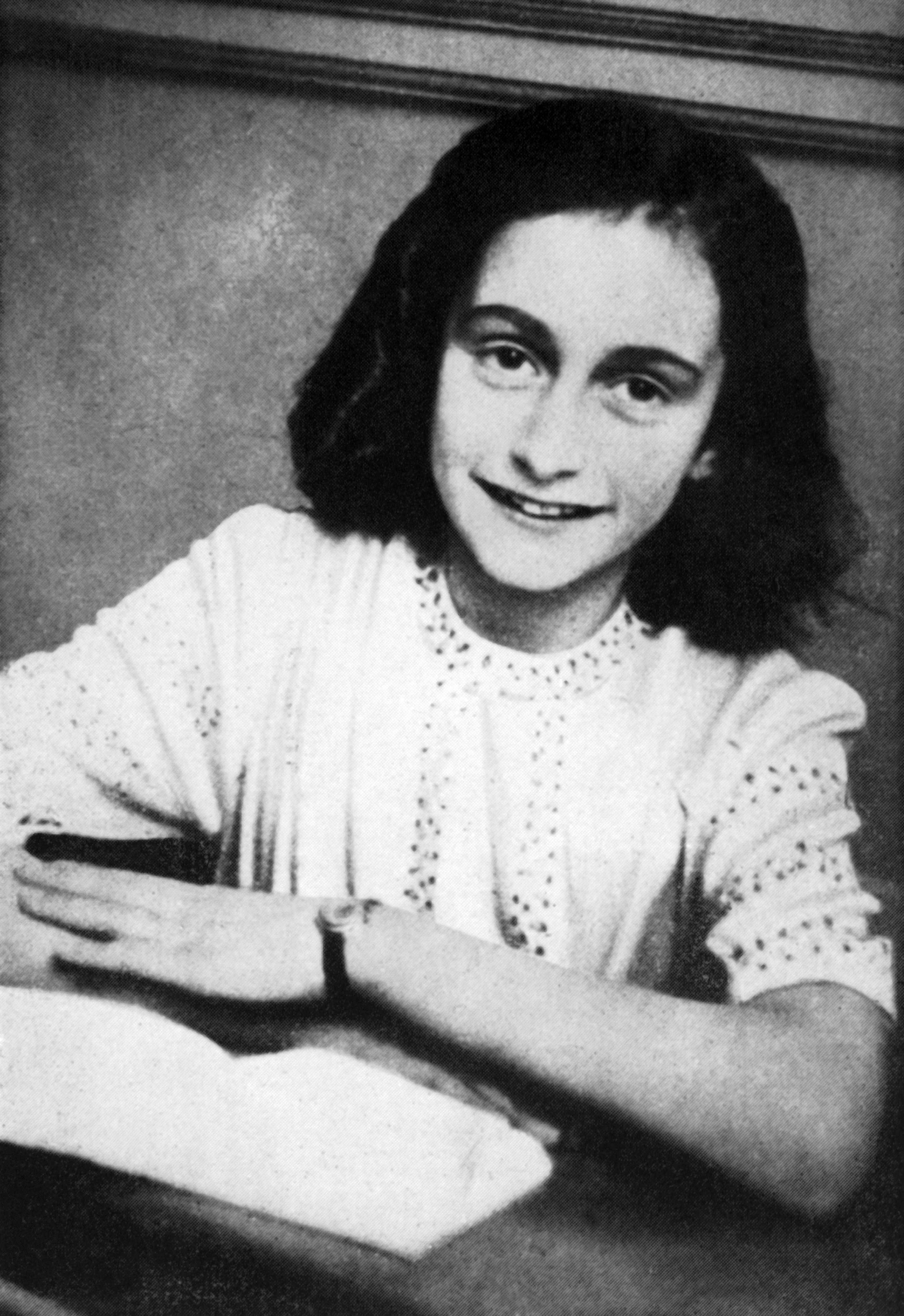 What was her diary?

Anne documented her life in hiding from 1942, during the German occupation of the Netherlands in World War II.

From then until the family's arrest by the Gestapo in August 1944, Anne kept a diary she had received as a birthday present, and wrote in it regularly.

It was first published under the title “Het Achterhuis” meaning “The Secret Annexe” in 1947, just two years after Anne's death.

More than 30million copies have been sold of the book, which has been translated into 67 languages. 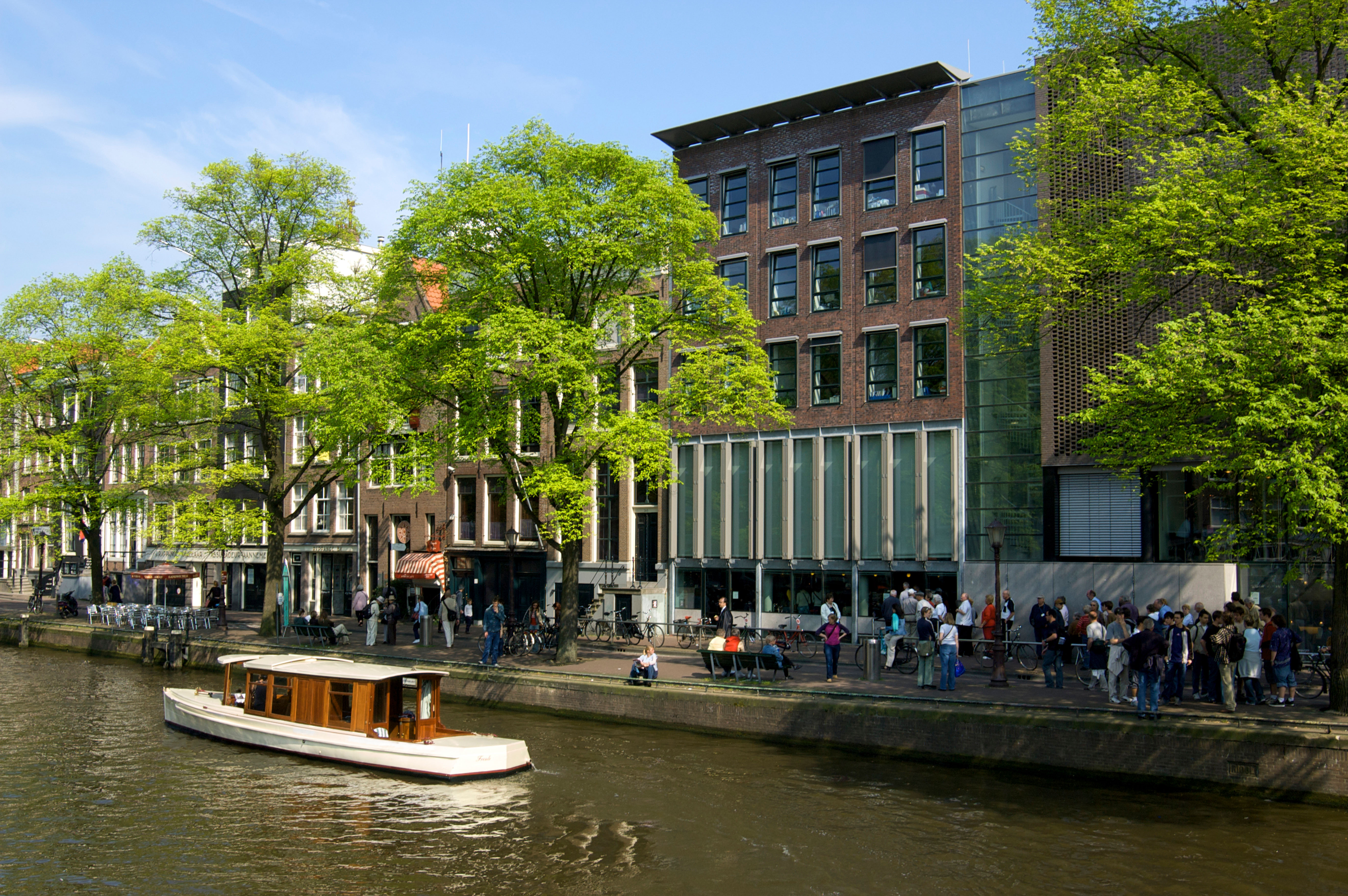 How did the diarist die?

Anne Frank went into hiding in a secret annexe of her father's business on July 6, 1942 – about a month after she received a diary for her 13th birthday.

The annexe was kept hidden by a bookcase.

Anne lived there with her family and their friends, the Van Pels, and Fritz Pfeffer, a dentist and friend of the family, until their discovery two years later.

On the morning of August 4, 1944, the building was stormed by a group of German uniformed police led by SS-Oberscharführer Karl Silberbauer of the Sicherheitsdienst.

The Franks, van Pelses, and Pfeffer were taken to RSHA (Reich Main Security Office) headquarters, where they were interrogated and held overnight.

Parents can only give good advice or put them on the right paths, but the final forming of a person's character lies in their own hands.

How wonderful it is that nobody need wait a single moment before starting to improve the world.

I keep my ideals, because in spite of everything I still believe that people are really good at heart.

Think of all the beauty still left around you and be happy.

I don't think of all the misery, but of the beauty that still remains.

Whoever is happy will make others happy too.

We all live with the objective of being happy; our lives are all different and yet the same.

Whoever doesn't know it must learn and find by experience that 'a quiet conscience makes one strong!'

I must uphold my ideals, for perhaps the time will come when I shall be able to carry them out.

The next day they were transferred to the Huis van Bewaring (House of Detention), an overcrowded prison on the Weteringschans.

Two days later they were transported to the Westerbork transit camp.

Having been arrested in hiding, they were considered criminals and sent to the Punishment Barracks for hard labour.

Anne died on March 12, 1945, at the Bergen-Belsen concentration camp, near Hanover after being struck down with typhus.

Just weeks after the 15-year-old's death, the Bergen-Belsen camp was liberated.

Where is the Anne Frank House?

The Anne Frank House was founded in Amsterdam, Netherlands, in 1960.

It was converted from the same 17th century house where Anne and her family spent two years in hiding.

CategoryWorld News
Tags‘Th Anne did frank How Was Who

Who is Rosana Augusto, when did she retire and why did the Soccer Aid 2019 star quit playing for Brazil?
World News