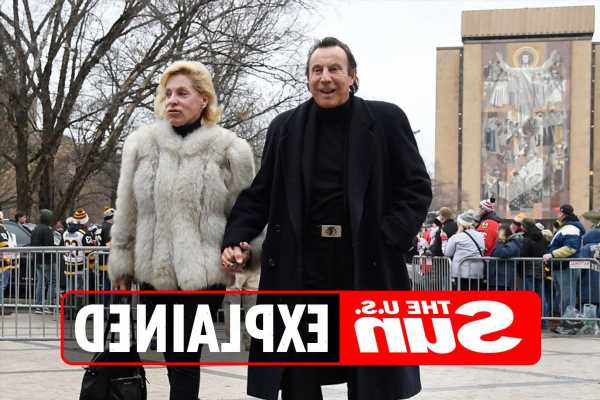 TONY Esposito's wife Marilyn was the bedrock of the family while the hockey star pursued a highly successful sports career.

The hockey legend sadly his battle with pancreatic cancer aged 78, leaving behind his wife and two sons. 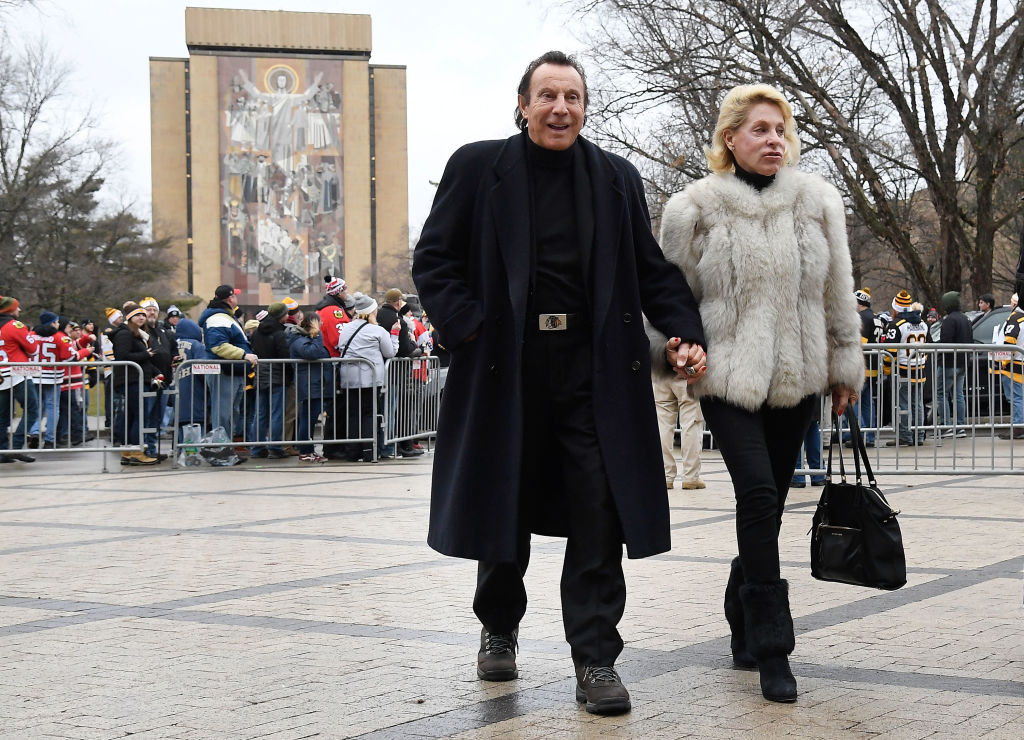 Wife Marilyn mostly stayed out of the limelight and played a pivotal role in raising their sons Mark and Jason while Tony made his name in the NFL.

Not much is known about Marilyn, though the hockey star's wife did famously tell The Gazette that she wanted her children not to follow in their father's footsteps.

"They want to be known for themselves, not for who their dad is," she told the paper in a 1973 interview.

She also said her husband was like other goalies in being a "loner" and a nervous person.

"The day of a game I just leave him alone, keep the house quiet and the boys away from him. He likes to be alone. He usually goes down to the basement to watch television or sleep.

"Hockey was never fun to him. It was always a job. He still doesn't like it".

She regularly attended Blackhawk home games, where she sat with other wives, trying to block out jeering crowds.

Marilyn opted for a quiter life, telling the Gazette she was happy to remain in the background as "just a wife, like everyone else with two kids, who cleans the house and washes diapers and cooks meals". 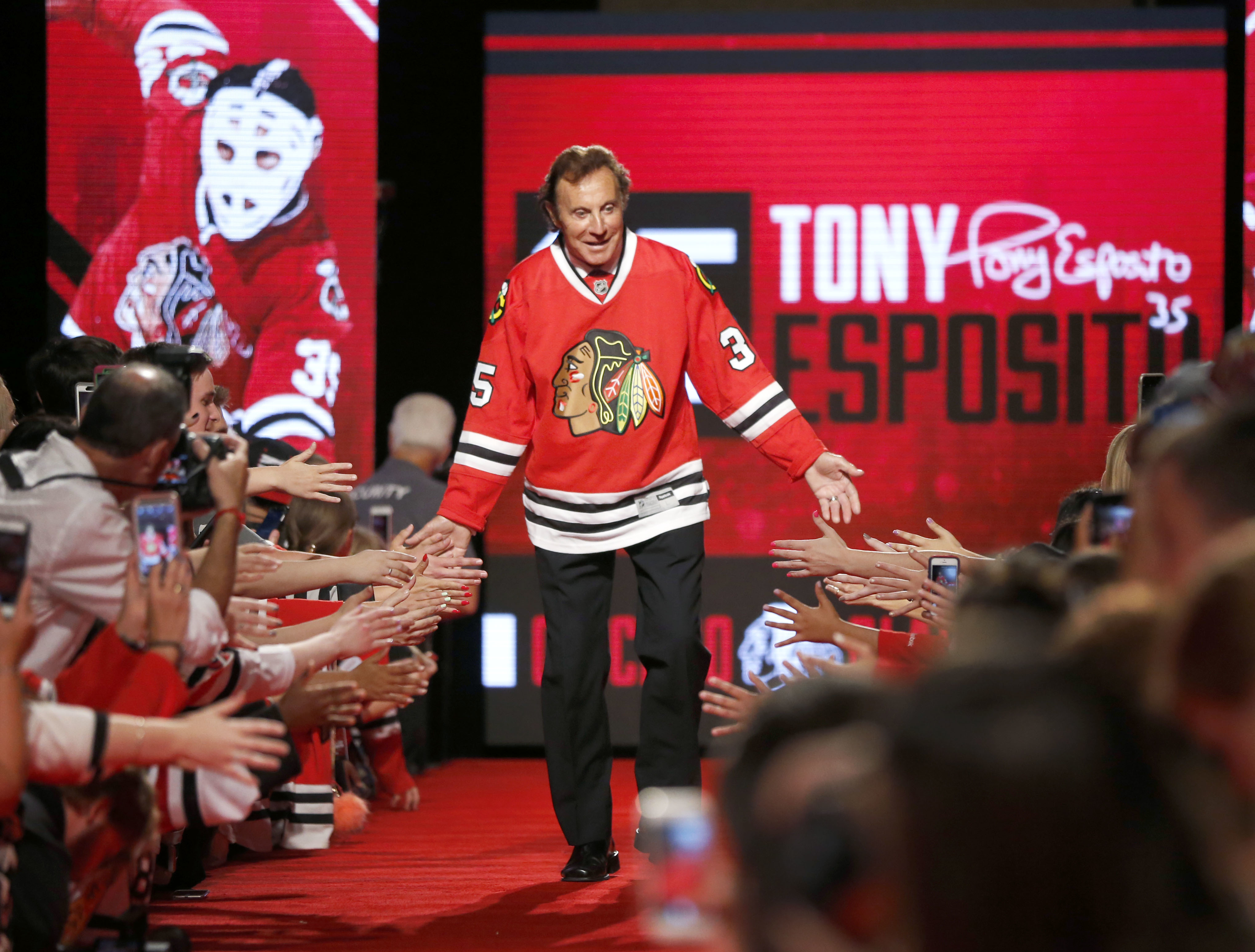 When did the pair get married?

Marilyn met Tony at a YMCA dance in Sault Ste. Marie, Ontario, Canada, when she was 16 and he was 17.

They married six years later, during Tony's last year in college and moved to Chicago soon after, where he spent 15 years playing for the Blackhawks.

Did they have any children together?

The couple had two sons, Jason and and Mark.

Jason is reportedly an executive chef and runs his own restaurant called Engine No 9 in St Petersburg, Florida, according to meaww.com.

The sports bar opened in September 2012 and has served as a key destination for Blackhawks fans in the state since.

Jason had always wanted to play goalie, Marilyn told the Chicago Tribune in 1986, but opted for being a soccer goalkeeper instead.

Mark had a closer relationship to hockey and in 1985, was the top point-getter in the Metro League West Division as a junior.

He was also on the Varsity Men's Ice Hockey team during his time at Amherst College.

Mark graduated from Amherst in 2020 with a BA in psychology but pursued a career in marketing. According to his LinkedIn profile, Mark is currently an operation manager at Game 7, a sports marketing agency.