Home » World News » Who is Gus Johnson and why did him and Abelina Sabrina break up? 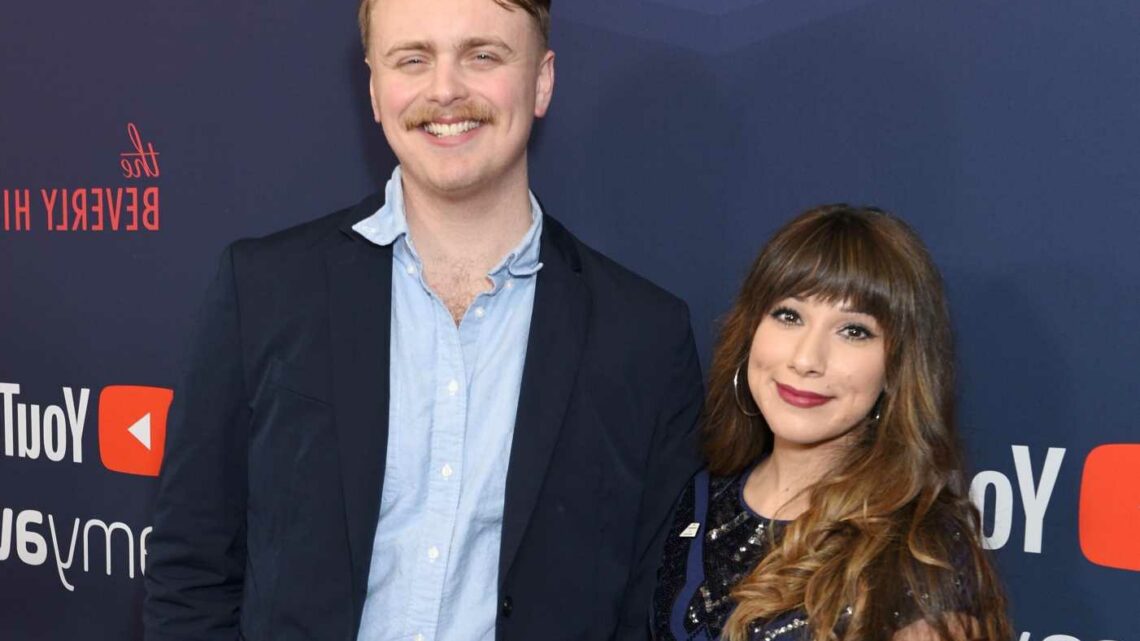 Who is Gus Johnson and why did him and Abelina Sabrina break up?

GUS Johnson is a YouTuber and comedian who is known for his sketch comedy.

Here is what we know about the funnyman and his recent dramas. 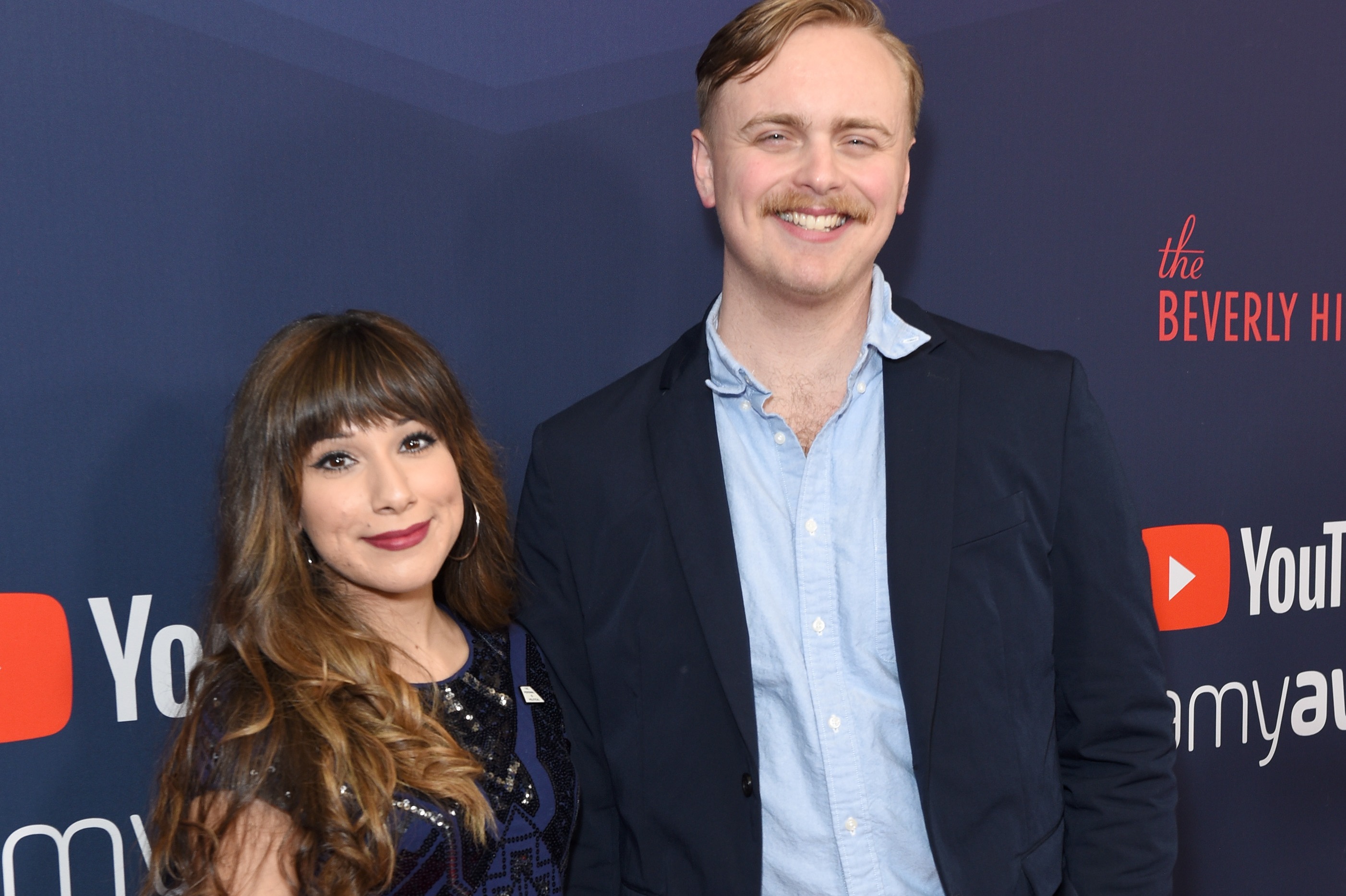 Who is Gus Johnson?

The 26-year-old grew up in Grantsburg, Wisconsin, and by middle school was performing comedy.

In January 2019, Johnson was nominated for the 11th Shorty Awards for Best YouTube Comedian.

Why did Gus Johnson and Abelina Sabrina break up?

Sabrina used to be in a relationship with Gus Johnson.

They began dating sometime in 2018.

According to some reports, Abelina said he was neglectful to her following surgery.

Unverified reports say this was a reason behind the split.

What happened during Abelina Sabrina's pregnancy?

Abelina shared a video,which has been watched more than 40,000 times, on her official YouTube channel on Friday, October 22.

It details her traumatic ectopic pregnancy, which is when a fertilized egg grows outside of the uterus

The condition became so bad one of her fallopian tubes ruptured.

In the video she expressed the lack of support from an unnamed boyfriend during her ectopic pregnancy.

It immediately put the focus on fellow YouTube star and former boyfriend, Gus.

Initially, she had thought something was wrong and wanted to go to the doctor but claimed her partner at the time wanted to go out for drinks instead.

She said: "The lack of support was really hard, and I had to put myself through therapy to try and minimize these episodes because I don't want that.

"It was awful, and then it would get to the point where I would ask for help to take me to urgent care please, because I can't drive myself, and he would say, 'Oh well call the advice nurse, and then I'll take you.'

"And then he would insist on listening to the phone calls to make sure that I wasn't exaggerating my symptoms."

After the video was uploaded, Gus has since come out with his own apology.

In a tweet he revealed he would be stepping back from his podcast and live shows.

I fully realize what I did wrong, and wish I could change how I responded and acted during that time

It read: “I'm aware of a recent video that calls out some actions that I'm not proud of and I want to apologize.

“The circumstances were extremely hard and complicated for both of us, but I can't even begin to imagine how difficult it was for her.

"We were young and not remotely prepared to deal with all the realities of a long-lasting and traumatic medical situation.

“During the talks, counseling, and therapy we went through together following this time, I came to grips with my behavior and recognized my shortcoming, and I would like her to know just how deeply sorry I am.

"I fully realize what I did wrong, and wish I could change how I responded and acted during that time.

“I've grown a great deal since that happened and I wish I knew then what I know now. I will continue to grow and learn, and strive to be a better person every day.

"At this time, I am stepping away from the podcast and the remainder of this year's live shows will be cancelled with full refunds being issued. I will also be taking some time off from posting and working for a while.”

CategoryWorld News
Tagsand did Gus is Johnson: Who Why