Home » World News » Who is conservative activist Bevelyn Beatty and WHY did she accuse Black Lives Matter members of attacking her? 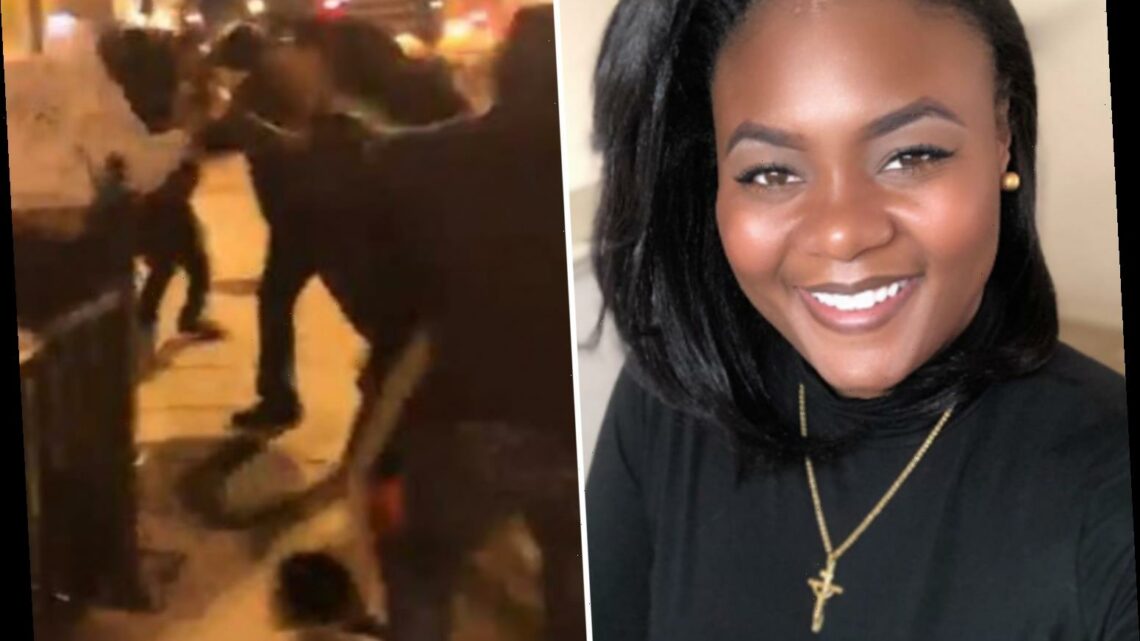 Who is conservative activist Bevelyn Beatty and WHY did she accuse Black Lives Matter members of attacking her?

CONSERVATIVE activist Bevelyn Beatty claimed on Wednesday she was stabbed during a brawl hours earlier in Washington, DC.

At least two men were also reportedly stabbed in the incident. 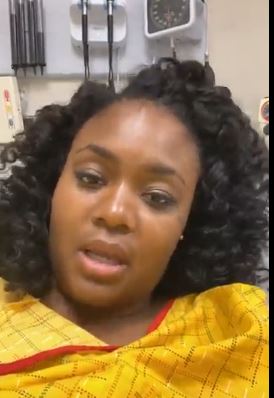 Who is activist Bevelyn Beatty?

Beatty is a pro-Trump activist who was accused of vandalizing a Black Lives Matter mural in New York City earlier this year.

She also previously posted videos that appear to show her defacing BLM murals in Harlem and Brooklyn.

At the time, Beatty was arrested and charged with criminal mischief, according to The New York Post.

She had also recounted covering up parts of the murals with paint, according to a Facebook post.

“Ya’ll, we did an all-nighter,” Beatty said in the video.

“Let me tell you something, yesterday was epic.” 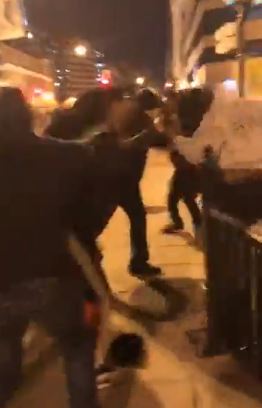 What happened to Beatty?

Footage posted on social media shows a group of people involved in a street brawl early on November 4.

One man is seen clutching his face with blood on his hands as he says "I'm bleeding."

A person can be heard saying "they stabbed Bevelyn Beatty,” referring to the pro-Trump conservative activist.

Beatty then walks down the road saying "they stabbed me" as she clutches her back. 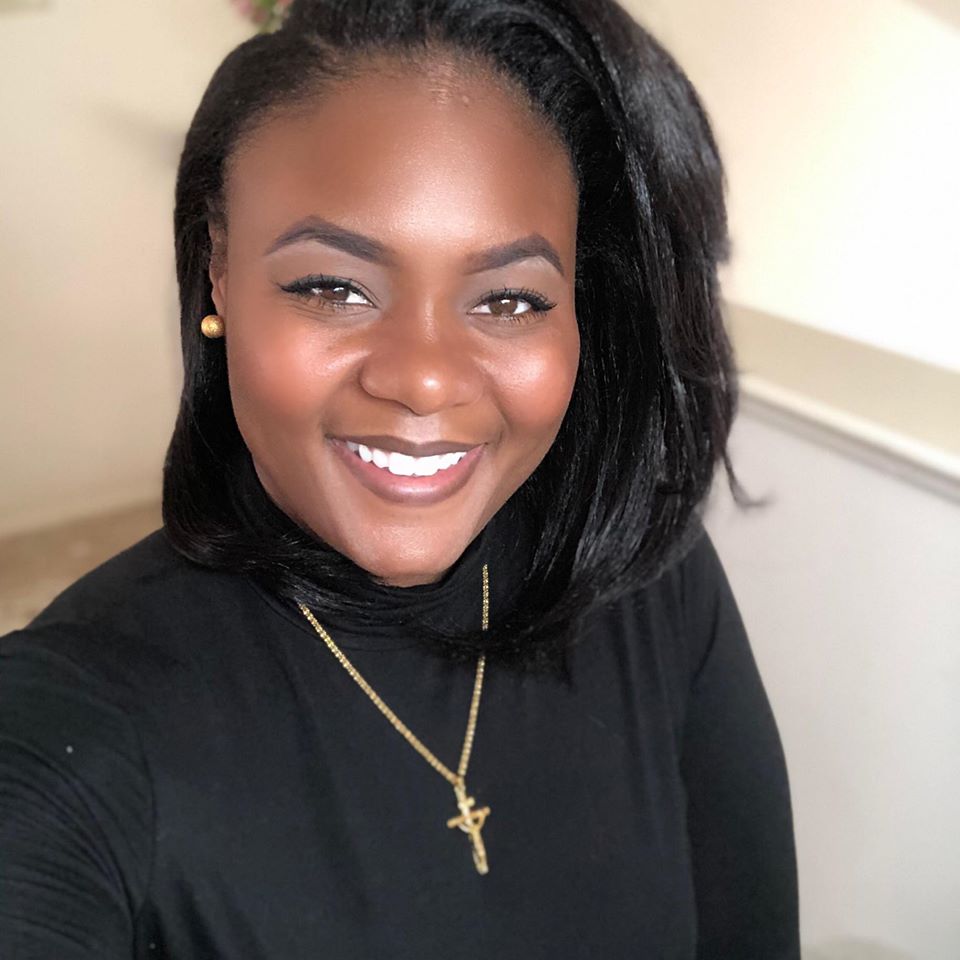 Why has she accused Black Lives Matter members of attacking her?

In a video posted from her hospital bed early on November 4, Beatty alleges that she was “stabbed by Black Lives Matter kids” – though she doesn't say why she believes that to be the case.

The BLM organization in the capital has denied the claim.

There were also reports that members of The Proud Boys were stabbed in the melee.

The Proud Boys is a far-right organization launched in New York in 2016 which has been classified as a hate group by the Southern Poverty Law Center.

Cops initially told TV station WUSA that victims of the stabbings were members of The Proud Boys and that the assailants were linked to Black Lives Matter. 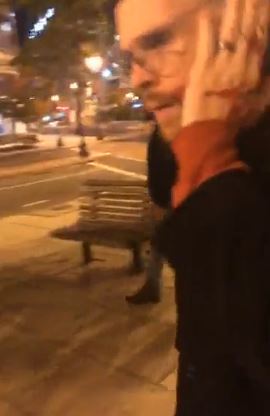 However, cops later walked back the claim and told the station that they could not say if The Proud Boys or Black Lives Matter were involved.

Black Lives Matter DC accused the station of practicing "irresponsible dangerous journalism," and said that BLM had nothing to do with the stabbings.

The incident took place on the early morning after Election Day after voters flooded the polls to decide between Donald Trump and Joe Biden.

The election is still up for grabs.

What have police said about the incident?

DC police have yet to say who was involved or what the motivation was but are looking for three suspects.

Cops said that one woman and three men were injured, but later changed that to two men, according to NBC.

CategoryWorld News
Tagsactivist b Conservative is Who

'Outlander': Looking Back at Some of the Best Moments From Season 5
World News