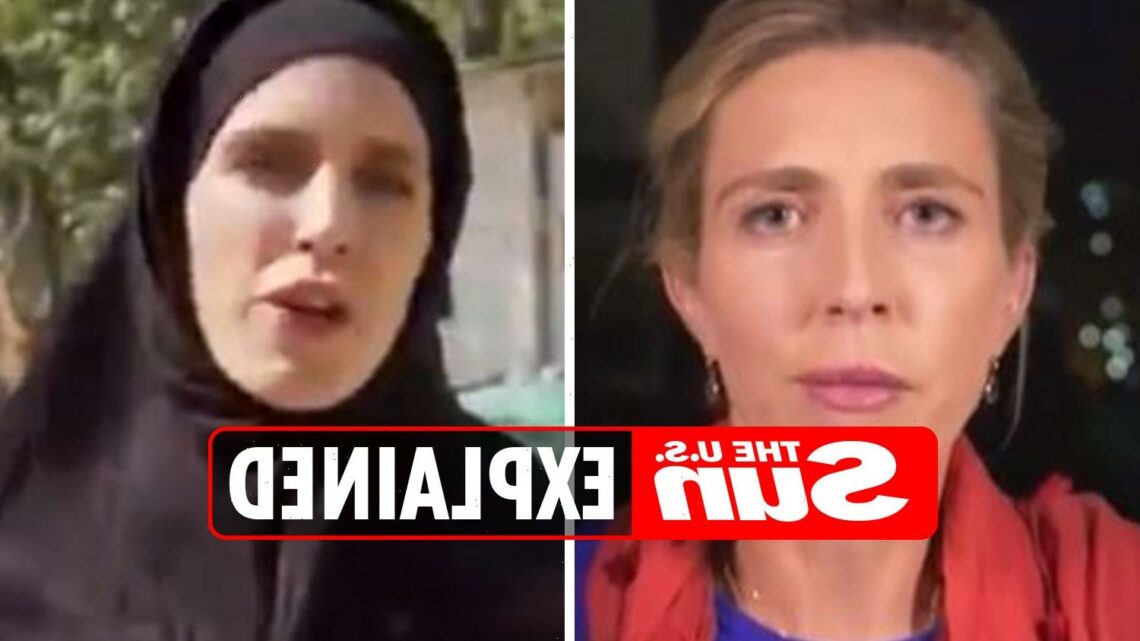 CLARISSA Ward is known for her international reporting with CNN.

While reporting live from Kabul, Ward went viral as she showed America the terror that is going on following President Joe Biden's decision to pull troops out of Afghanistan. 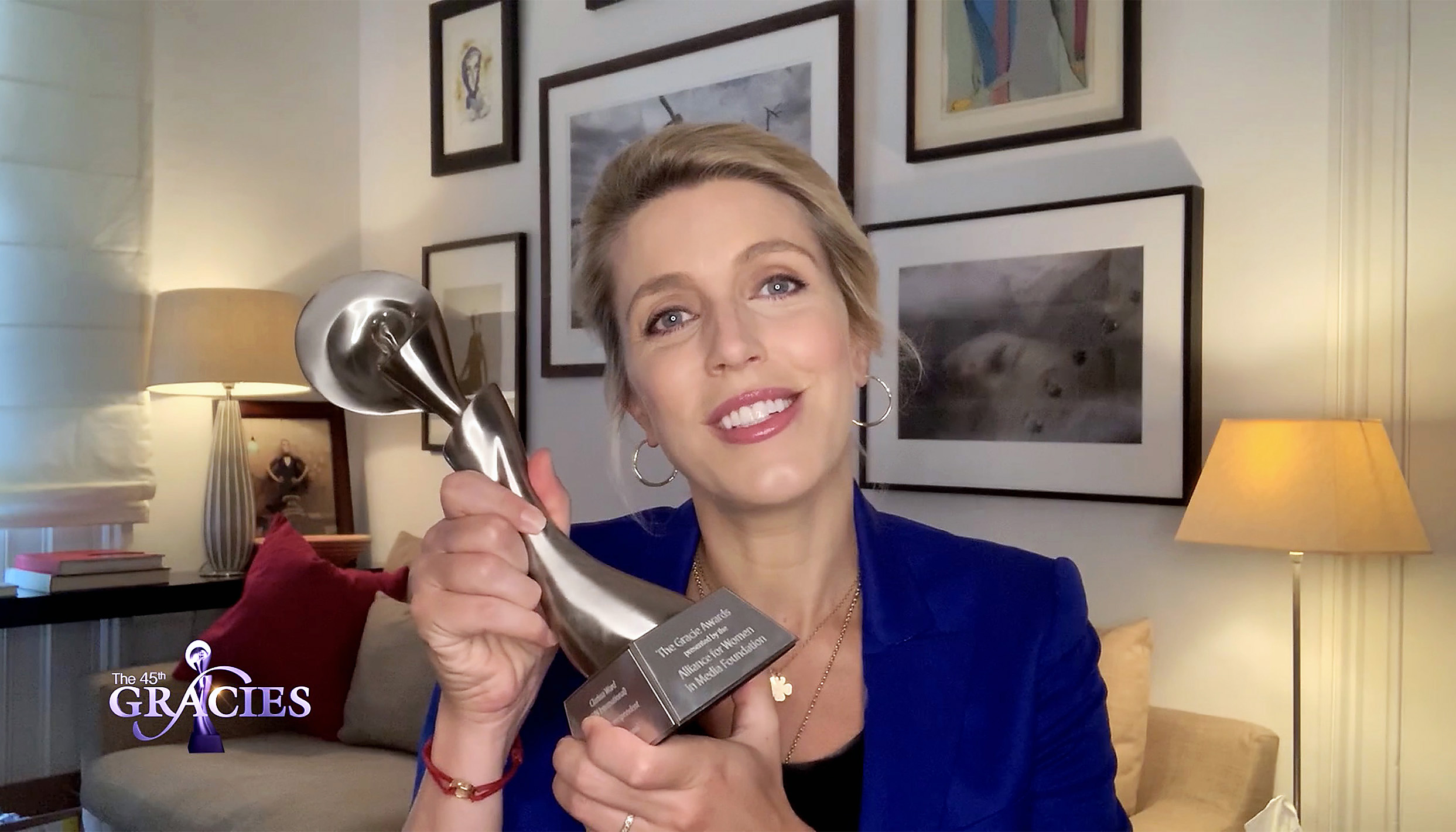 Ward is most famously recognized for her role as the chief international correspondent for CNN, which is based in London.

Prior to joining CNN, she worked in London with CBS News, and was a Moscow-based news correspondent for ABC.

In 2020, she published her first book, On All Fronts: The Education of a Journalist, a book about her career in the age of extremism.

The previous year, Ward was named Reporter/Correspondent of the Year by the Gracies.

What did Senator Ted Cruz say about Clarissa Ward?

On Sunday August 15, 2021, Ward was seen reporting live from Kabul, where the Taliban have taken over, in a red scarf and blue top, with her arms uncovered.

The following day, Ward was then seen reporting in an Islamic veil that is typically worn by Shiite women.

Her wardrobe change started going viral as it shows the brutal life under Taliban rule.

Ward explained on Twitter that while reporting in her red scarf and blue top, she was in a private compound, the following day, she was on the streets which is why she wore the veil.

Following her report on Monday, Ward was then seen in a clip saying that the crowd in Kabul is  “chanting ‘death to America,’ but they seem friendly at the same time. It’s utterly bizarre.”

Ted Cruz then took to Twitter to re-tweet the video, that was shared by right-winged conspiracy theorist, Jack Posobiec, and ultimately called her a Taliban cheerleader.

“Is there an enemy of America for whom @CNN WON’T cheerlead? (In mandatory burkas, no less),” Cruz tweeted Monday morning.

CNN was quick to respond and defend their reporter.

“Rather than running off to Cancun in tough times, @clarissaward is risking her life to tell the world what’s happening. That’s called bravery. Instead of RTing a conspiracy theorist’s misleading soundbite, perhaps your time would be better spent helping Americans in harm’s way,” the network said.

Cruz has yet to respond to CNN's tweet, but many took notice of the company's protection.

Health economist Eric Feigl-Ding joked, “I would like to report a murder, @CNNPR just demolished @tedcruz." 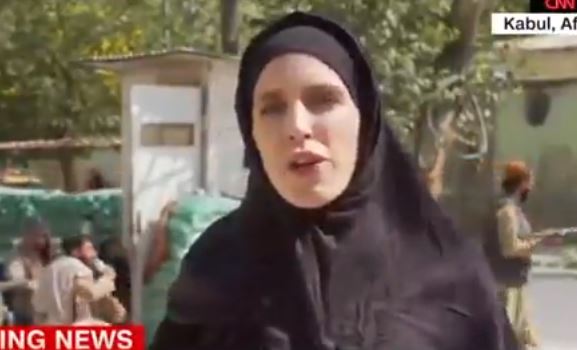 When Ward is not out in the field risking her life to report stories, she can be found at home with her husband and son.

In 2016, Ward married Philipp von Bernstorff, who is a businessman and German Count.

The two first met when Ward was reporting in Russia.