Home » Who is Cariol Horne and why was she fired? 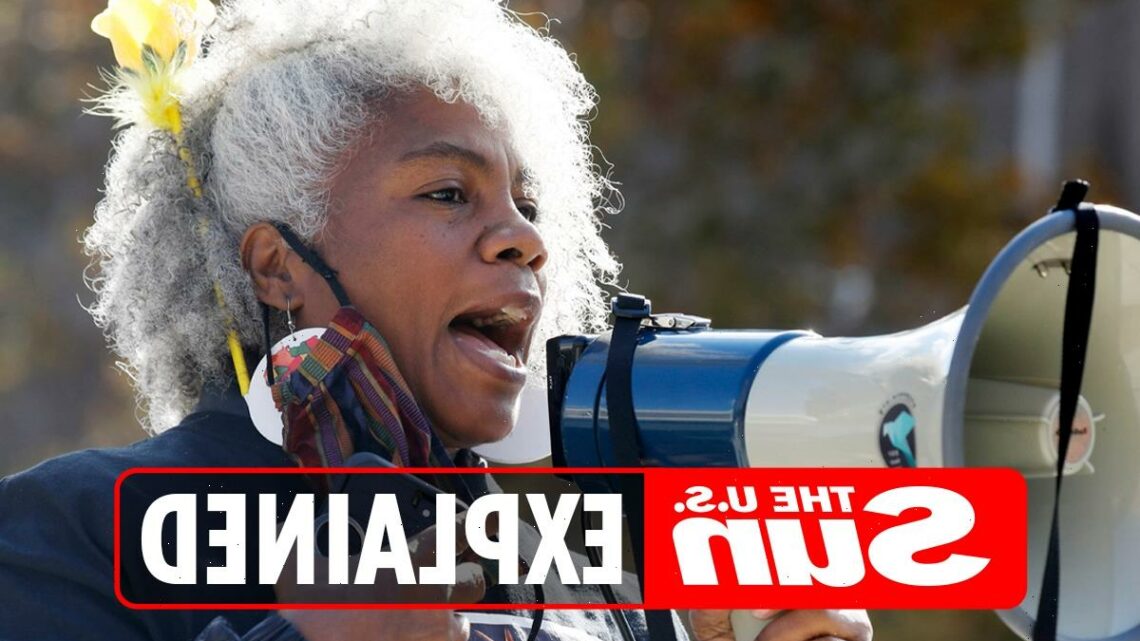 Who is Cariol Horne and why was she fired?

CARIOL Horne is a former Buffalo Police officer who was a part of the force for two decades.

George Floyd's death and subsequent trial recently shed light on a ruling against Horne and prompted authorities to review her case. 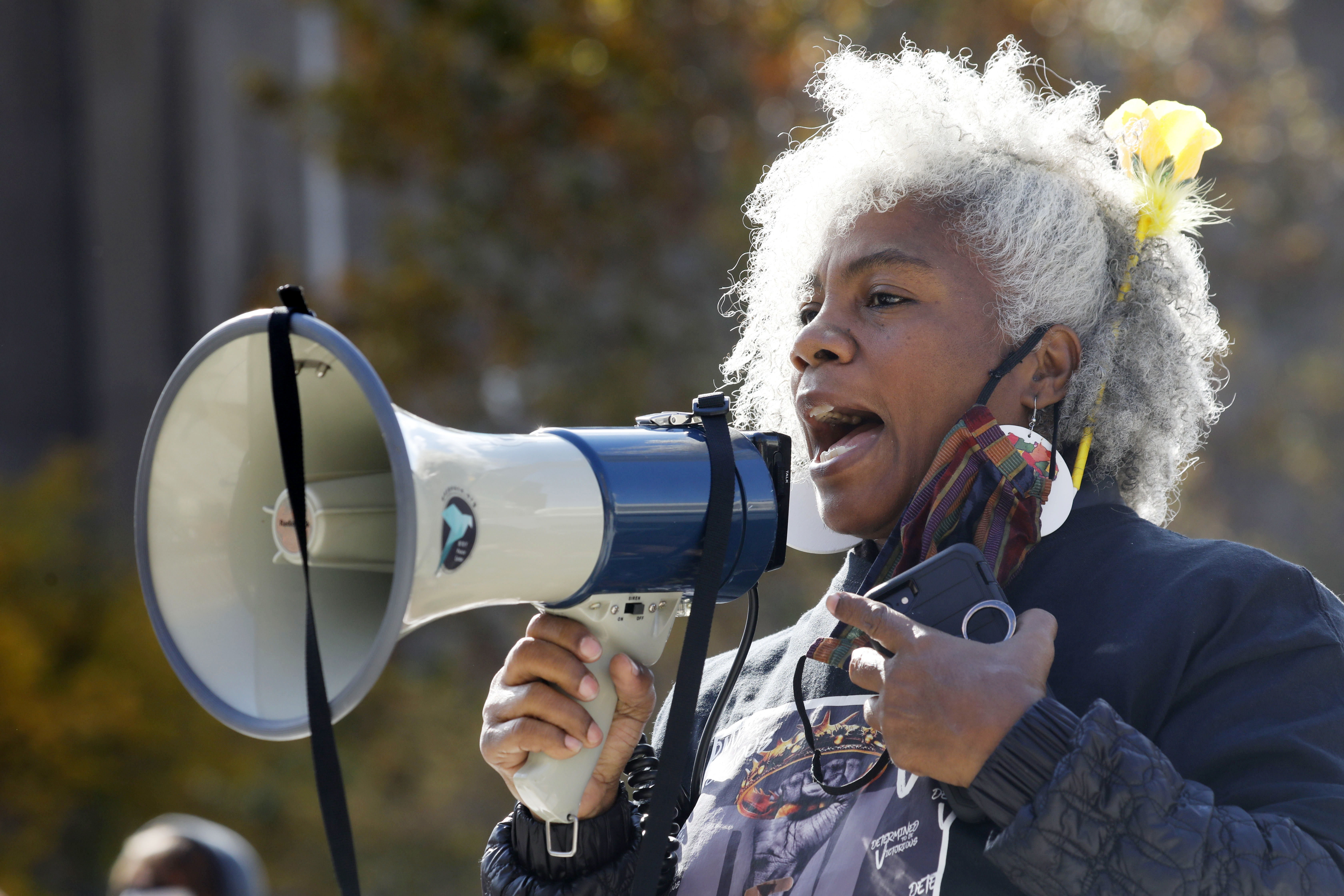 She worked in the force for twenty years before she was fired for intervening when a white police officer, Gregory Kwiatkowski, had a black suspect, Neal Mack, in a chokehold.

"Neal Mack looked like he was about to die," Horne told "CBS This Morning" in an interview in 2020. 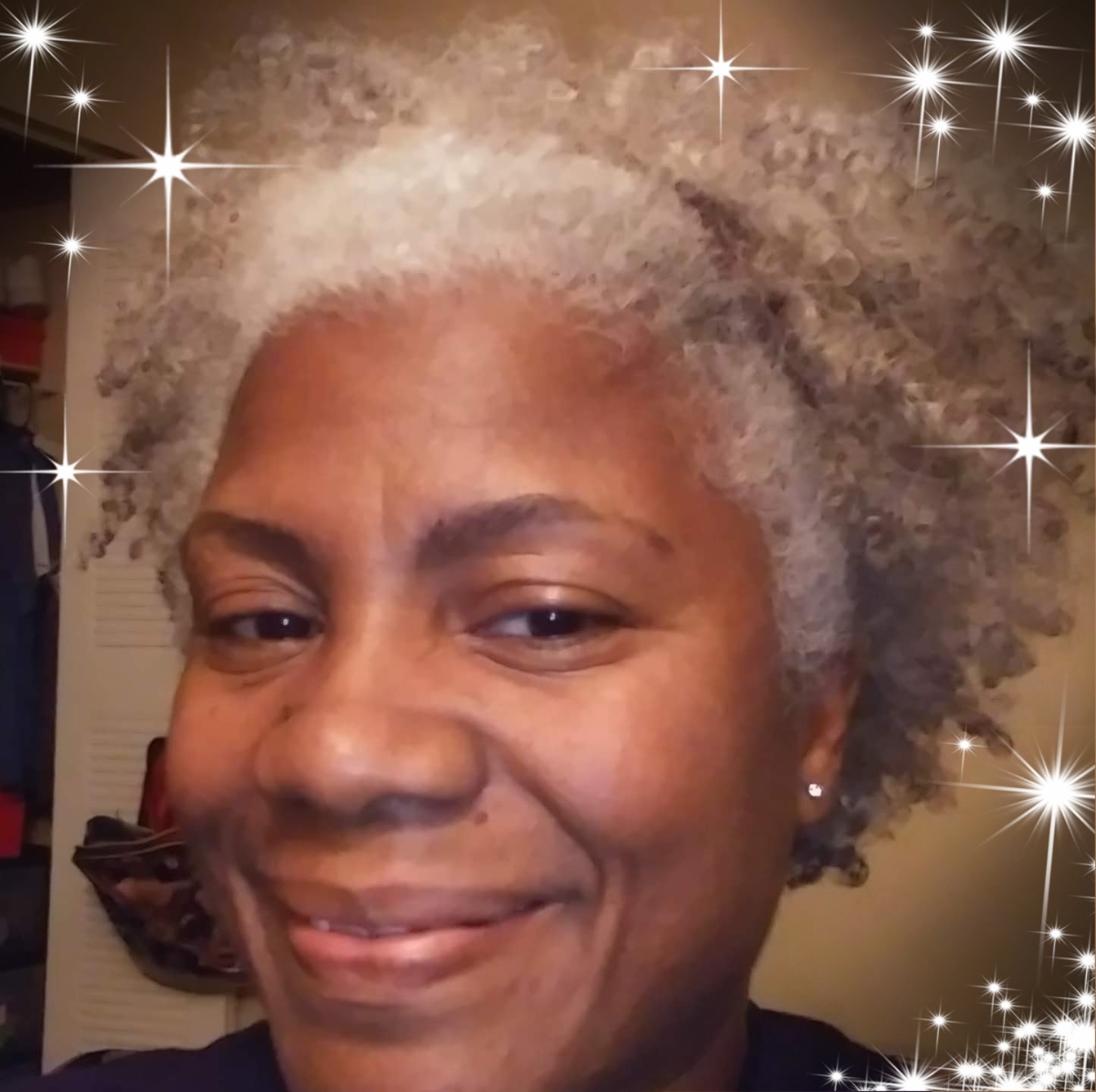 "So had I not stepped in, he possibly could have. He was handcuffed and being choked."

She was ultimately fired in 2008 for her actions.

Why was she fired?

In 2006, Horne was called to a dispute between a woman and a former boyfriendMack whom she had accused of stealing her Social Security check.

When authorities tried to arrest Mack in the incident, things became violent.

Horne said she saw her fellow white officer Gregory Kwiatkowski put the man, who was black, in a chokehold that was likened to a "bear hug headlock from behind."

In Kwiatkowski’s telling, Horne then proceeded to intervene. She struck him in the face, pulled him backward by his collar, and jumped on him in order to free Mack. 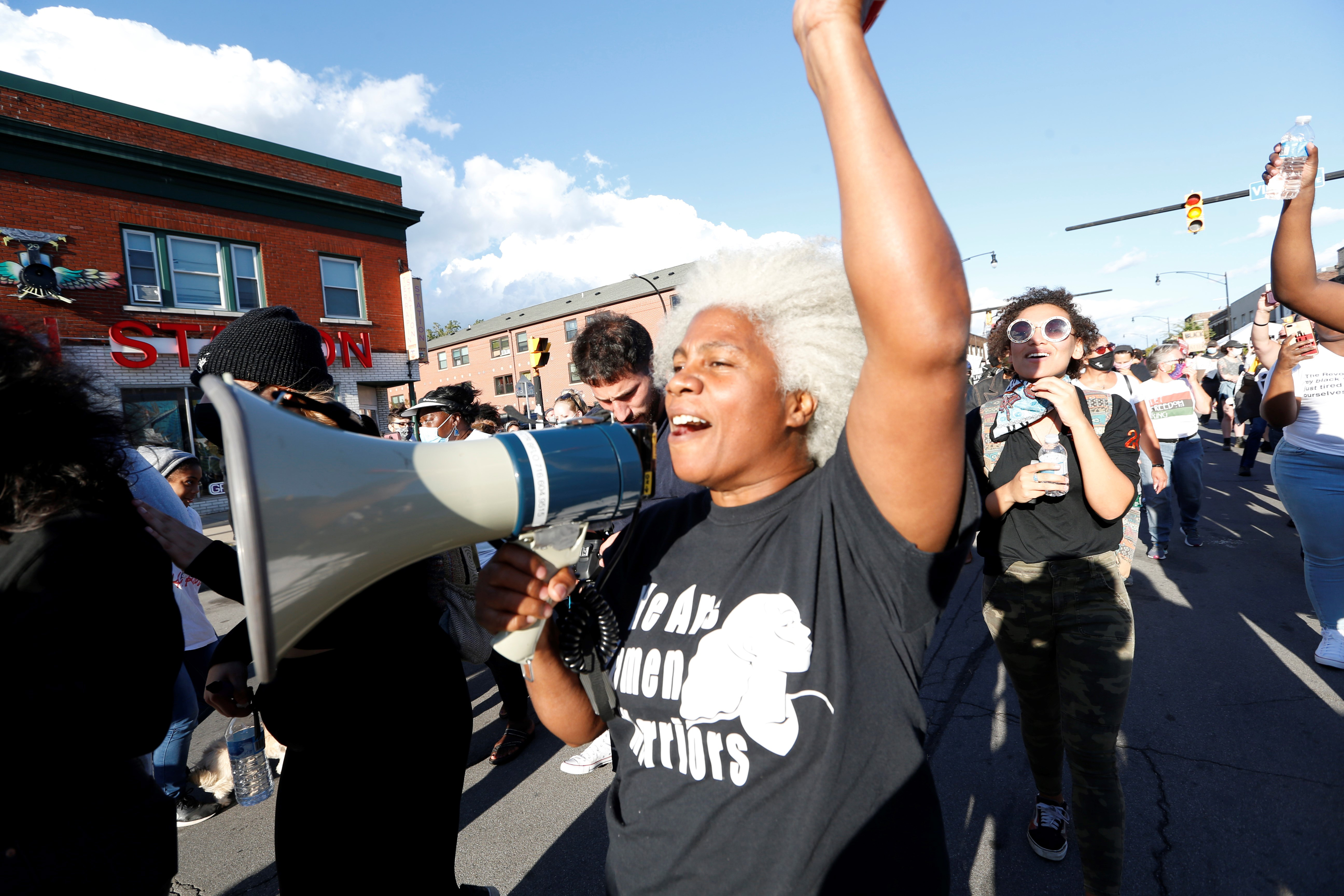 The police department opened up an internal investigation as a result of the incident.

The investigation cleared Kwiatkowski of all charges. In 2007 and 2008, however, the Police Department found that Horne's use of physical force against a fellow officer had not been justified, and she was fired in May 2008.

At the time, her dismissal came just one year short of the 20 years on the force she needed to collect her full pension.

“Her conduct should have been encouraged, and instead she was fired,” W. Neil Eggleston, a lawyer for Horne, said in an interview.

After Horne left the police department, Kwiatkowski proceeded to sue her for defamation and won a $65,000 judgment against her.

What did a judge rule for her?

On April 14, in the wake of George Floyd's death and the trial proceeding, State Supreme Court Judge Justice Dennis E. Ward vacated an earlier ruling that affirmed her firing.

This means she will receive the back pay and benefits she had previously been denied after her dismissal 15 years ago.

In his ruling, Judge Dennis Ward wrote that "the City of Buffalo has recognized the error and has acknowledged the need to undo an injustice from the past. The legal system can at the very least be the mechanism to help justice prevail, even if belatedly." 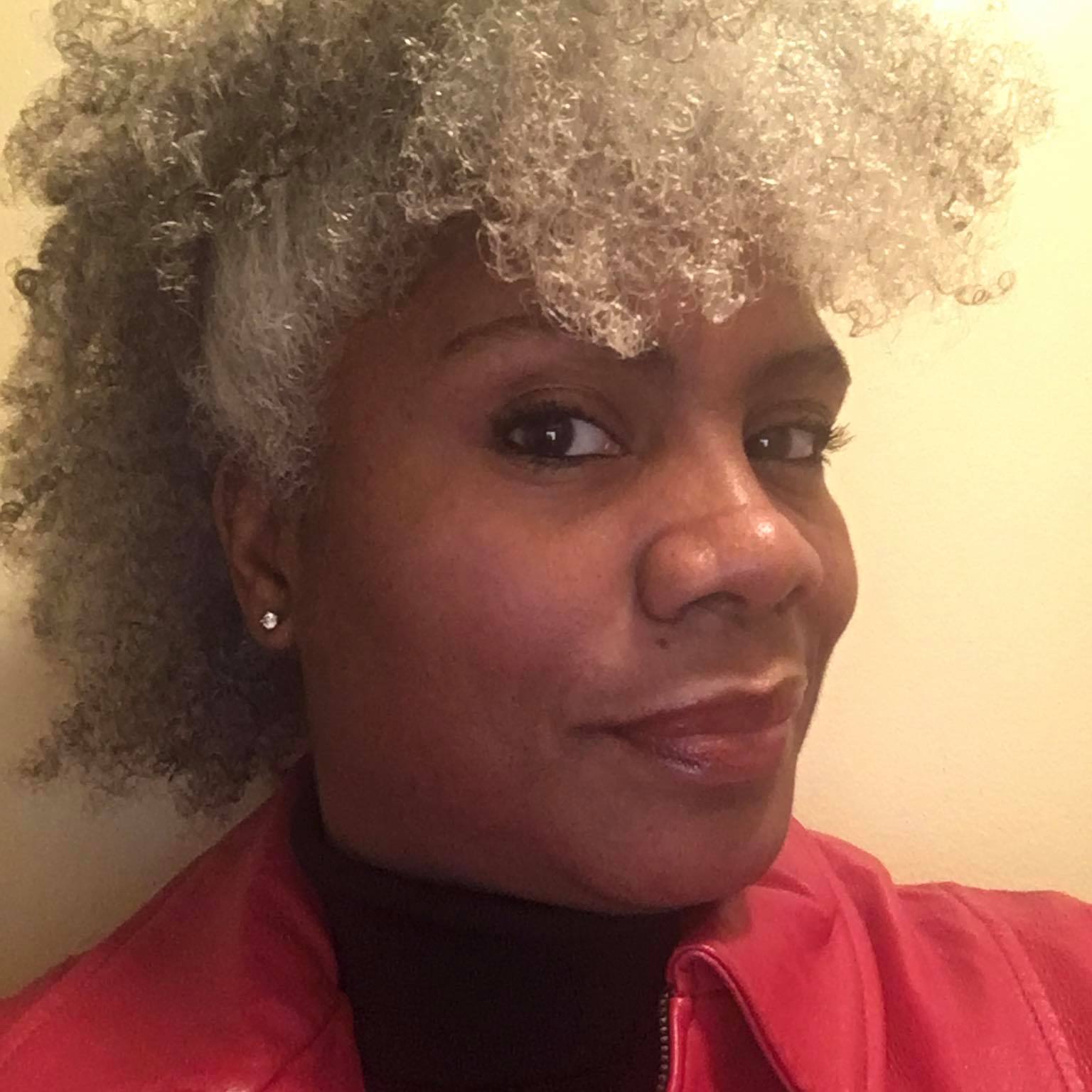 “The legal system can at the very least be a mechanism to help justice prevail, even if belatedly,” Judge Ward continued.

"While the Eric Garners and the George Floyds of the world never had a chance for a 'do-over,' at least here the correction can be done,"

A spokesperson for Buffalo’s mayor, Byron Brown, said the city had “always supported any additional judicial review available to Officer Horne and respects the court’s decision.”

In a statement, Horne, 53, celebrated the decision.

“My vindication comes at a 15-year cost, but what has been gained could not be measured,” she said.

“I never wanted another police officer to go through what I had gone through for doing the right thing.”