Home » World News » Who is attorney Ben Crump and how many cases has he won? 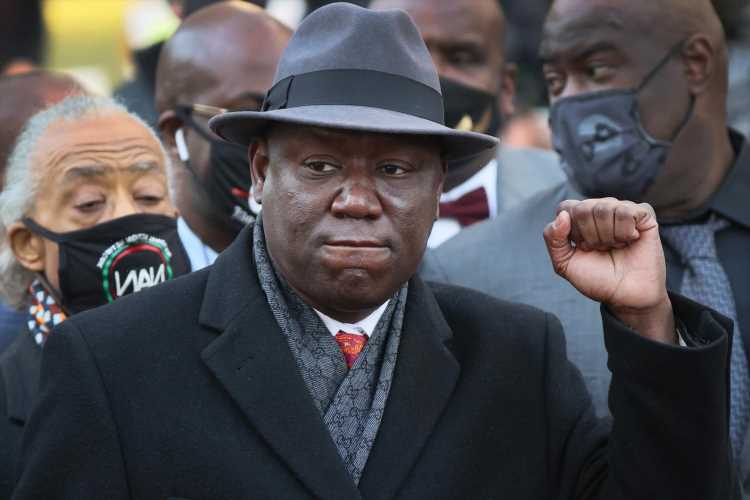 Who is attorney Ben Crump and how many cases has he won?

CIVIL rights attorney Ben Crump has experience in law for over 25 years and has won more than 200 cases relating to police brutality.

Crump is the founder of the Tallahassee, Florida-based law firm Ben Crump Law, and is only licensed to practice law in the state of Florida. 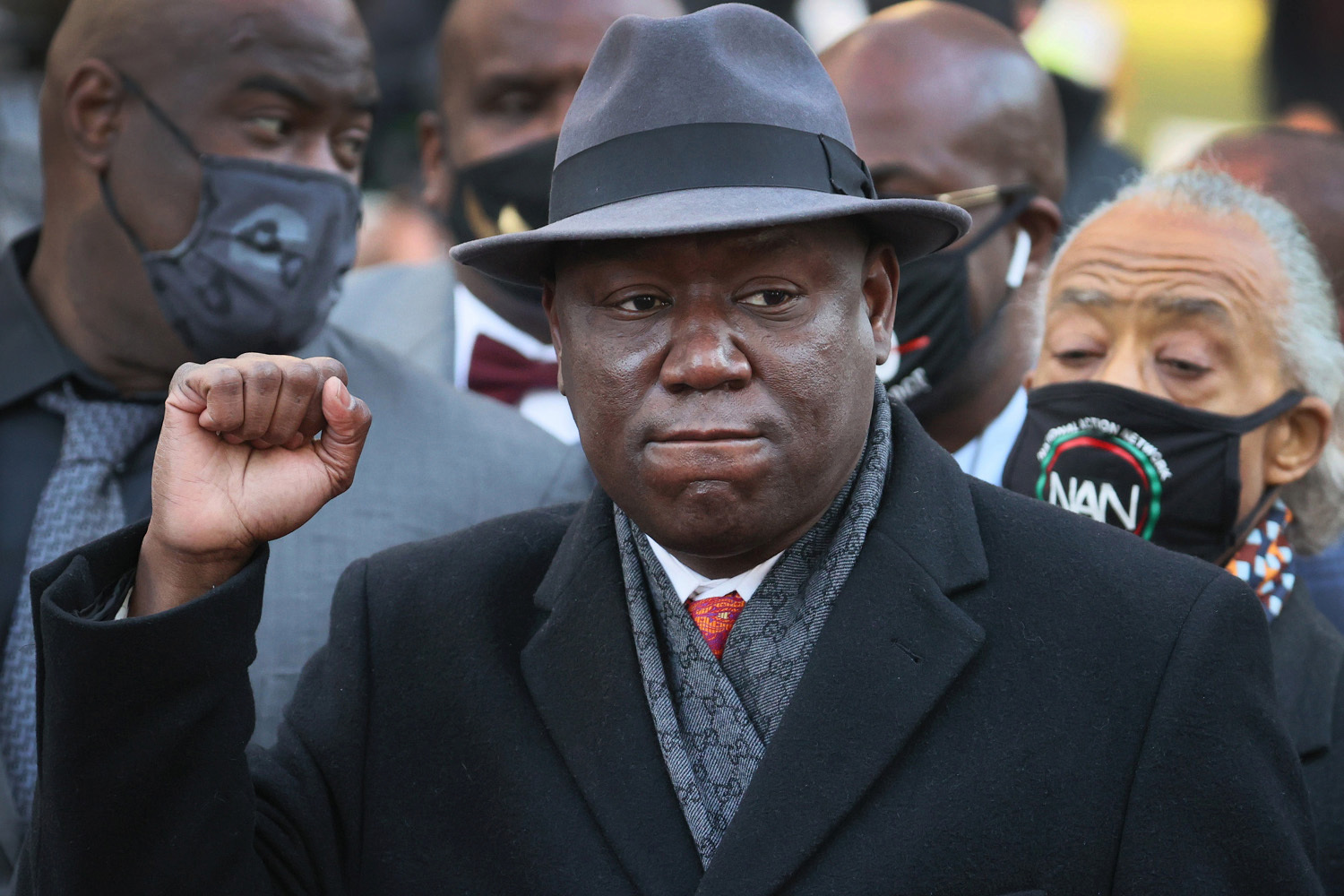 Who is Ben Crump?

Benjamin Lloyd Crump, 52, is an American attorney who specializes in civil rights and personal injury cases.

He is the founder and president of Ben Crump Law in Florida, with over 10 associates in his legal staff representing the firm and clients.

Crump attended Florida State University and received his bachelor's degree in criminal justice in 1992, and his Juris Doctor in 1995.

He has been practicing law for nearly 25 years. 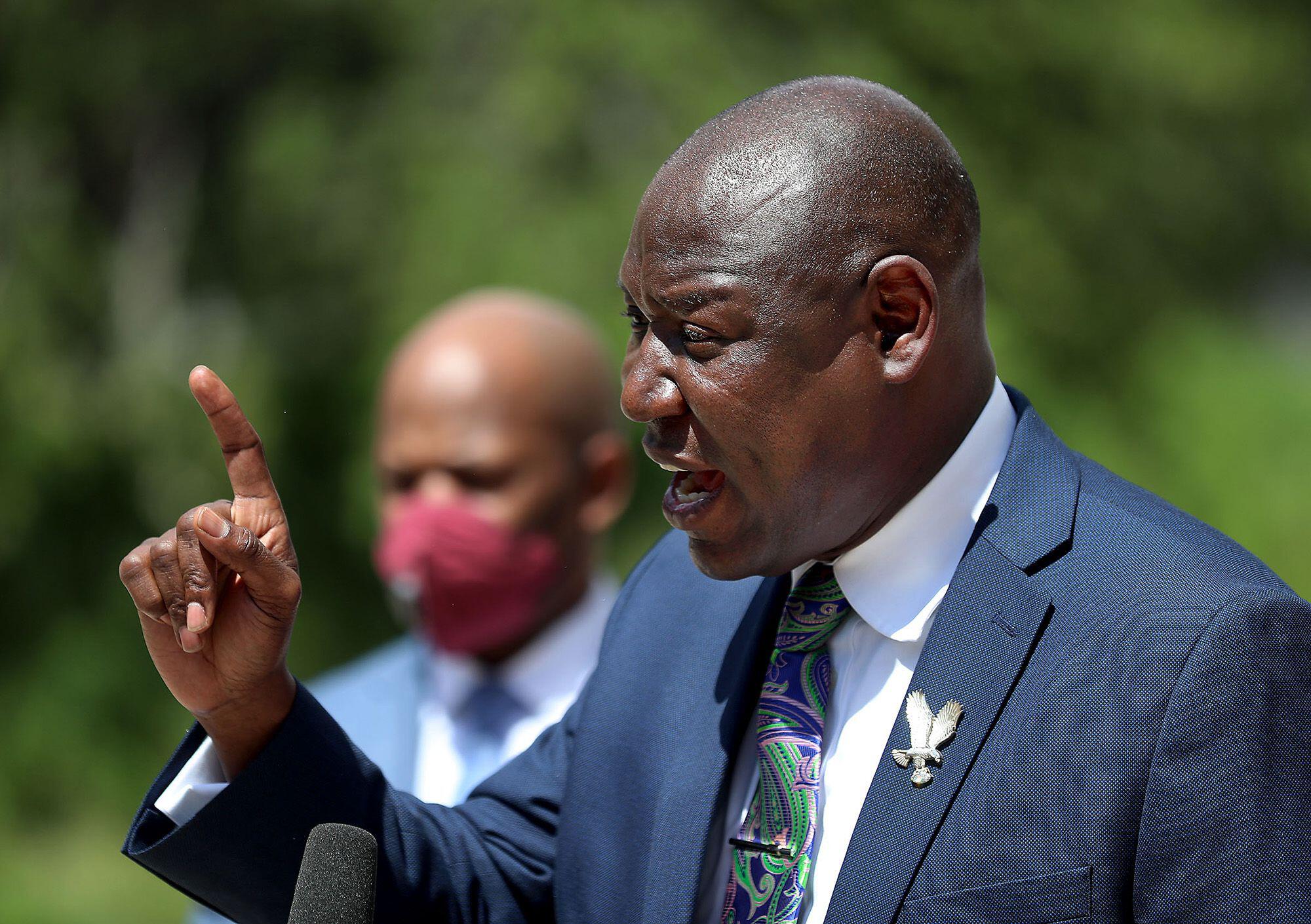 How many cases has he won?

Crump has won over 200 cases relating to police brutality, with his firm earning a third of each settlement.

He says he turns down a dozen requests for every case he takes, only choosing the ones that will “shock the conscience” of the American people.

“I’m not stunned that this is happening in 2020,” says Crump during an evening phone interview with the Washington Post from his office.

“It takes extraordinary effort in America for black people to get simple justice.

“I feel like I’m running out of time,” he added.

Crump has been sought after by many who feel they have suffered injustice in the eyes of the law, demanding righteousness in their cases.

“We can’t depend on the justice department. It’s become up to the people who have been on the front line,” he said.

Crump's reference was geared towards local prosecutors, state and city officials, and activists who have been key elements of change within the justice system.

Who has he represented?

Crump has represented low-profile cases as well as notable ones, one being the Trayvon Martin death in 2012.

The acquittal of George Zimmerman in relation to the death of Martin sparked the Black Lives Matter movement to be founded by Patrisse Khan-Cullors, Alicia Garza, and Opal Tometi.

The movement was founded to dismantle white supremacy in the US and build local power to intervene in black communities and prevent violence.

Gaining momentum after that case, Crump was asked by the family of Michael Brown to represent their case, especially as there were similarities between Brown and Martin’s death.

Wilson was eventually not charged by St. Louis prosecutor, Wesley Bell, as they found he acted in self-defense.

As of 2020, Crump has been actively involved in representing the families of George Floyd, Jacob Blake, Ahmaud Arbery, and Breonna Taylor.

Members of Floyd's family, Reverend Al Sharpton and Crump took a knee outside a Minneapolis courthouse for eight minutes and 46 seconds before entering the building for the beginning of Derek Chauvin's trial.

On May 25, 2020, Officer Chauvin pressed his knee into Floyd's neck, which resulted in him gasping for air for nearly nine minutes before dying.

"We are taking a knee for eight minutes and 46 seconds, and we want you to think of during that time, why Chauvin didn't, in that time get his knee up?," Sharpton said in a news conference the morning of March 29, 2021, while marking each minute out loud as it passed.

In a news conference before the moment of silence, Crump spoke on what he believes Floyd's trial means for the family and the US.

"Today starts a landmark trial that will be a referendum on how far America has come in its quest for equality and justice for all," Crump said.

"George Floyd galvanized cities all across America and all across the world when that video, that video of torture was viewed millions and millions of times.

Adding: "The whole world is watching."

On November 8, 2021, TMZ reported that Crump will be representing some of the victims of the Travis Scott Astroworld festival tragedy that claimed the lives of eight people.

What else has Ben Crump done?

In addition to the civil rights cases, Crump has represented those affected by Johnson & Johnson’s baby powder ovarian cancer crisis, and those poisoned by the Flint, Michigan water.

He has also hosted a documentary series on TV One called Evidence Of Innocence.

The show focused on people who served at least a decade behind bars after being wrongfully convicted of a crime.

“If we don’t seize this moment to make real systematic reforms in policing in America, it will be squandered,” Crump says.

“If we don’t do something, I predict that, in the next 30 days, another person is going to be killed by the police and there will be another hashtag created.”