Home » World News » Who died in the Pembroke Pines plane crash in Florida? 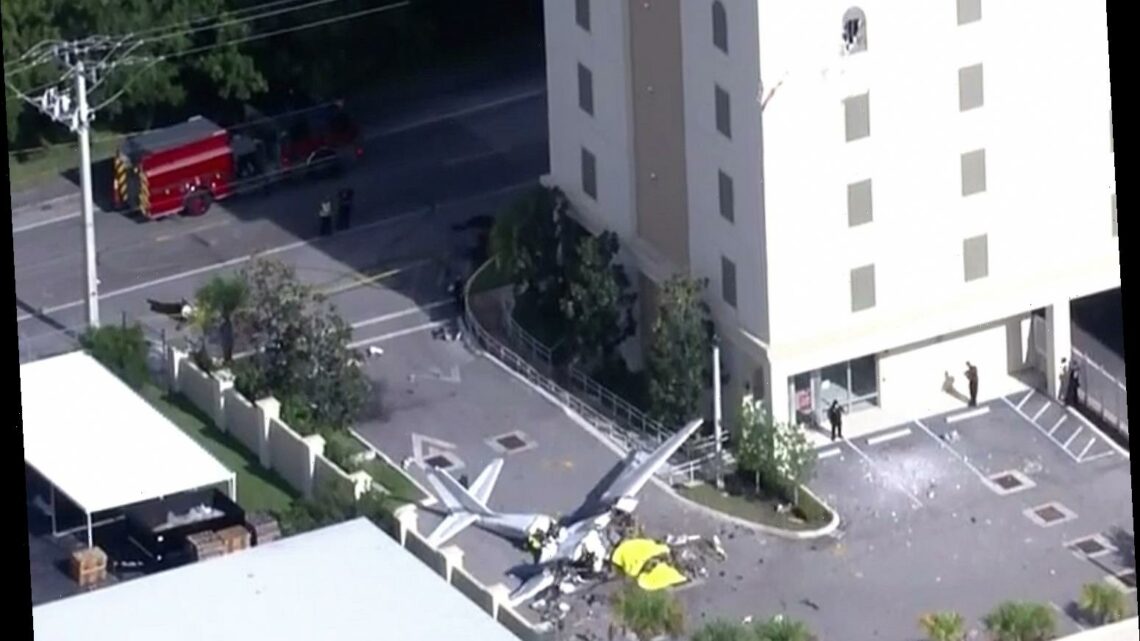 Who died in the Pembroke Pines plane crash in Florida?

AT LEAST two people are dead after a small plane crashed at an industrial area of south Broward County.

The crash occurred Friday at 9am and the plane landed on its roof in Florida. 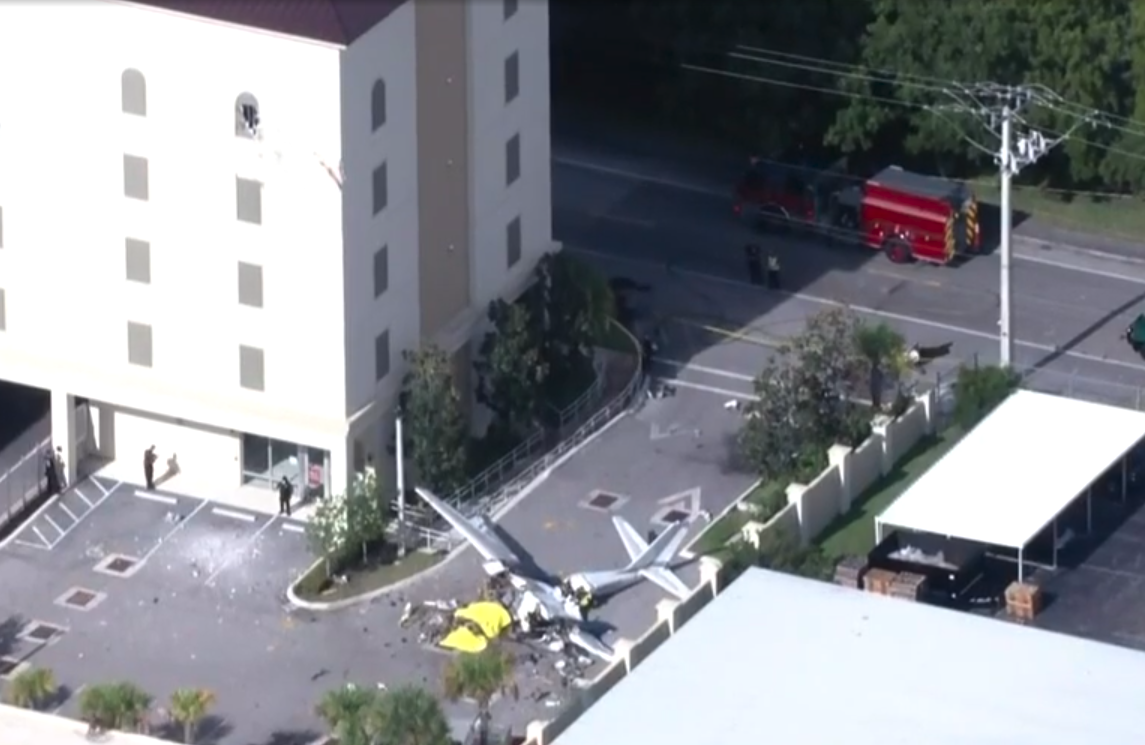 Here is more on the deadly plane crash in Pembroke Pines

Where was the plane crash?

Video taken at the scene shows the plane on its roof as the wreck lies in the middle of the street.

Broward County Sheriff's Office spokesman Don Prichard told the Miami Herald on Friday that both the pilot and passenger on board were killed.

The body of one person was surrounded by debris and visible towards the front of the plane.

Prichard wouldn't reveal whether the plane passengers were male or female and said their families were being notified.

He said he wasn't aware if either person had issued a distress call.

How many small plane crashes occur in a year? 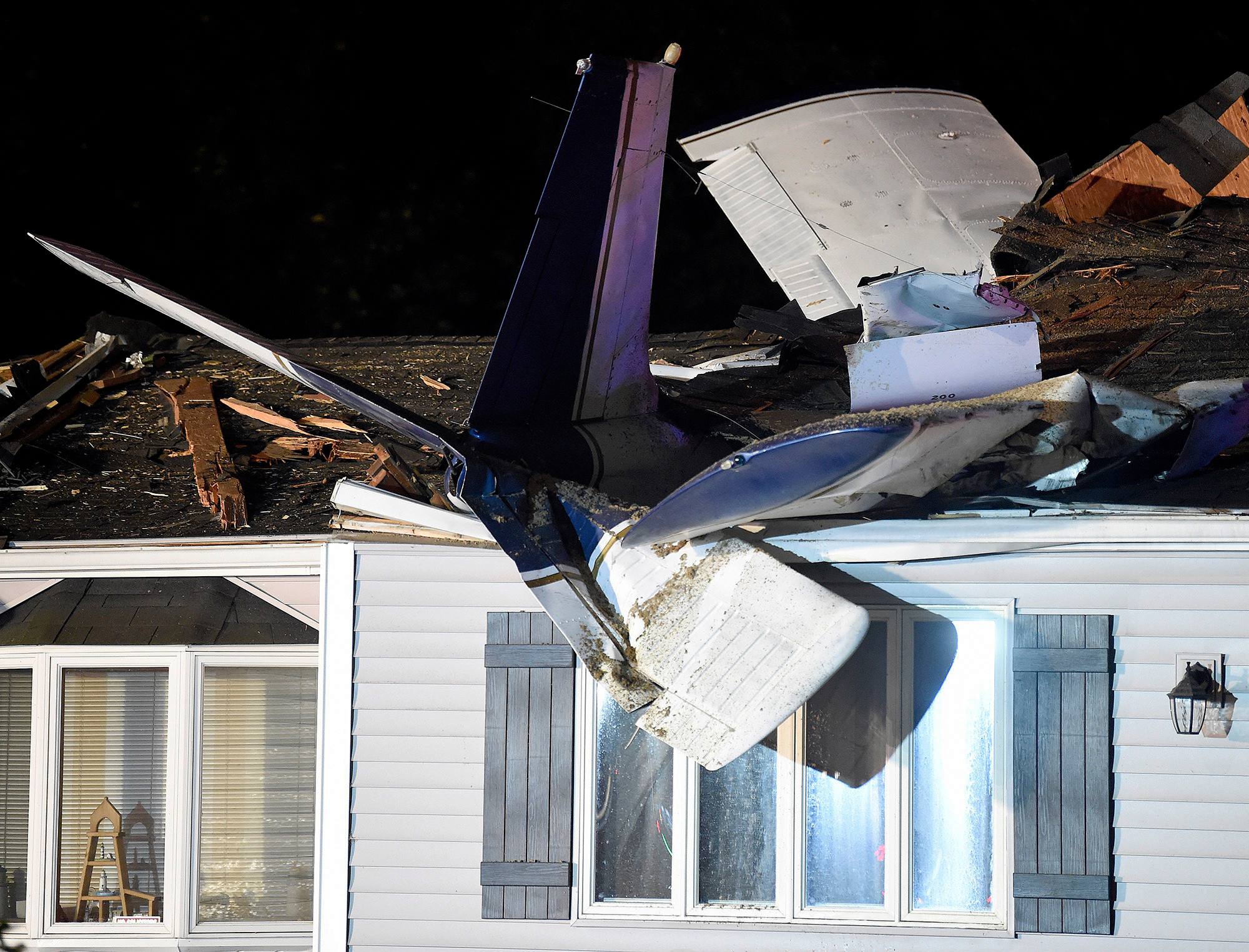 According to the Federal Aviation Administration (FAA) registry, the plane is a twin-engine Aero Commander that is registered to Conquest Air. Inc. out of Miami Lakes.

FAA spokesman Rick Breitenfeldt says it is unclear how many people were boarded on the plane before crashing.

Why did the plane crash?

The crash is still under investigation by the FAA and the National Transportation Safety Board.

How many people were injured?

It is unclear how many were injured, but Prichard confirmed two people on board had died. 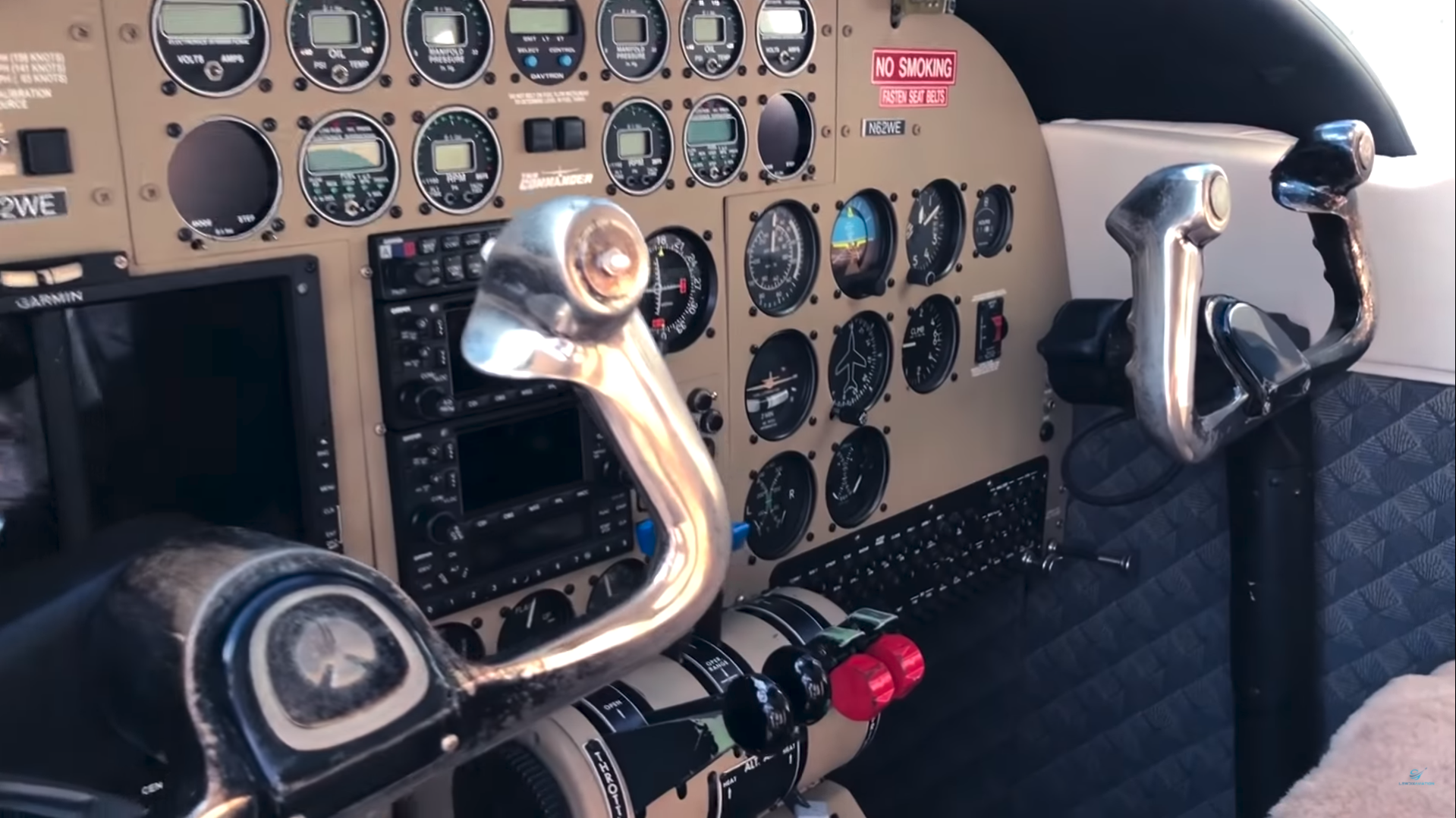 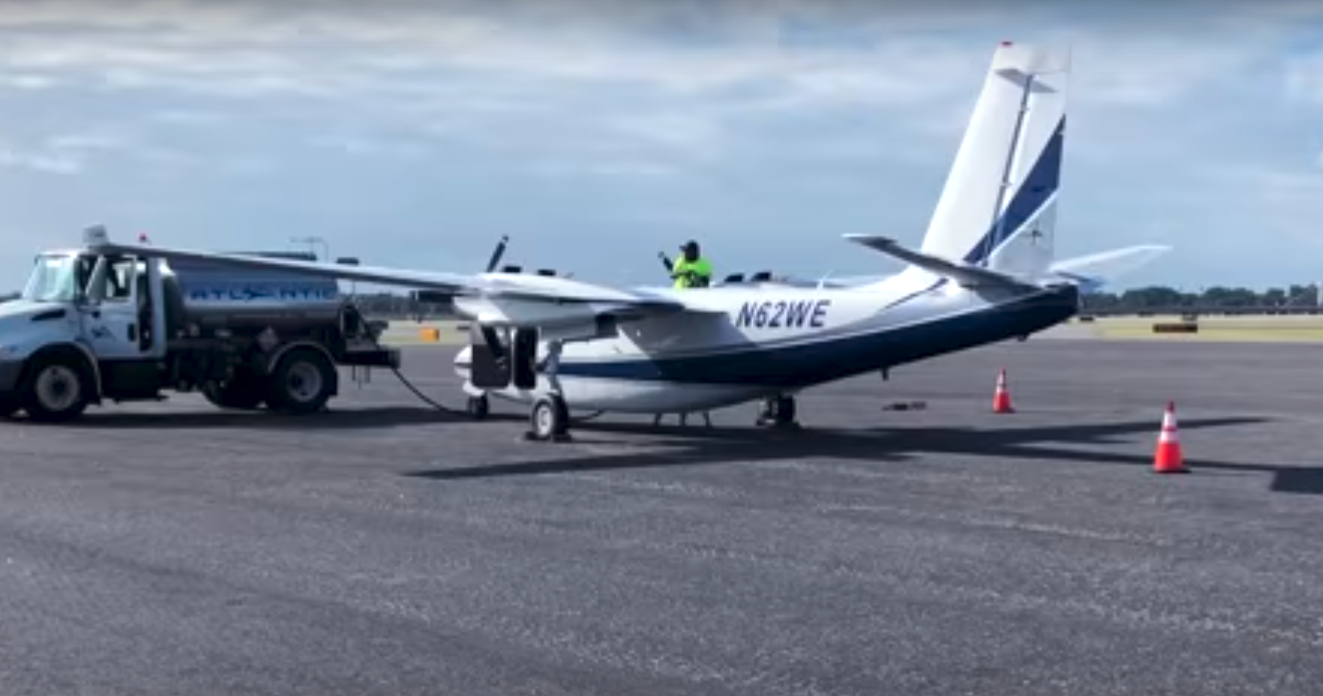 CategoryWorld News
Tags'died in Pembroke Pines the Who

Jennifer Garner Is ‘Not Proud’ of the New Way She’s Bonding With Her Daughter!

Love Makeup and Music? Then This Is the Contest You Need to Enter ASAP
World News