Home » World News » Who are the Waspi women and what do they represent? – The Sun 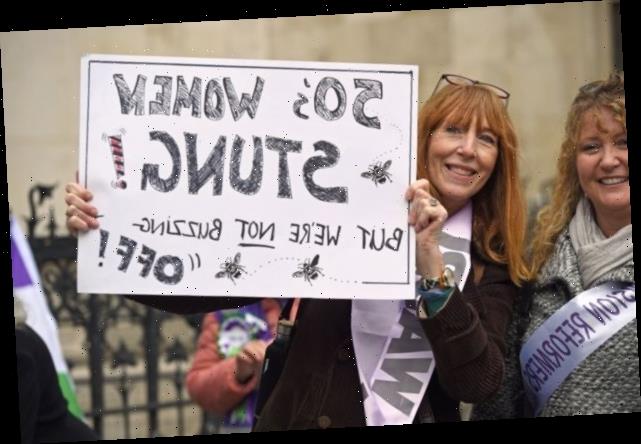 Who are the Waspi women and what do they represent? – The Sun

A PENSION scandal affecting millions of low-earning women has become a defining issue in the coming election.

But who are the Waspi women, and what do they stand for? Here's what we know. 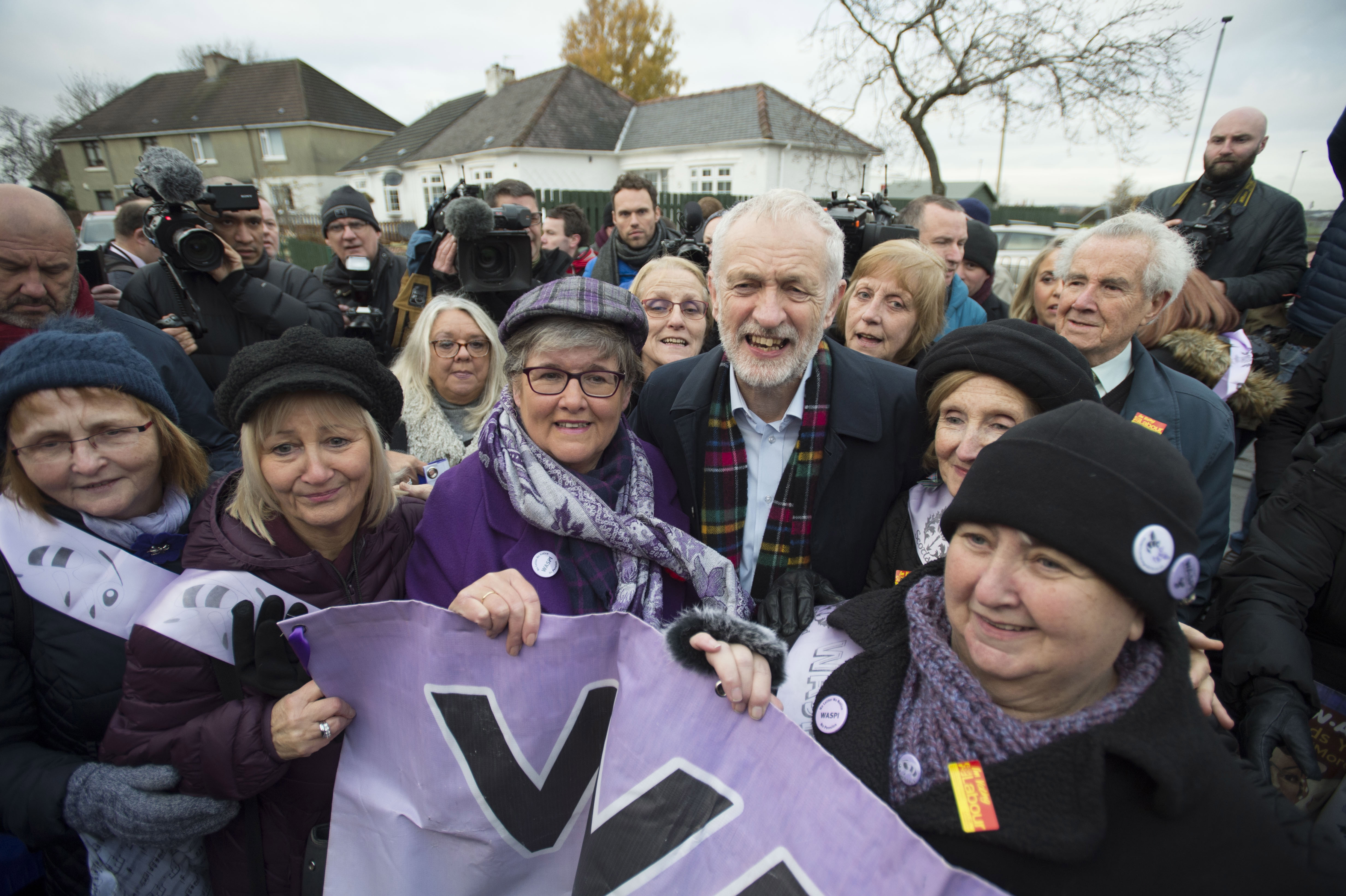 Who are Waspi women?

Waspi women refers to an estimated 3.8million women born in the 1950s who have been badly hit by a change in state pension age from 60 to 65.

The acronym stands for Women Against State Pension Inequality.

Campaigners say they agree with the equal retirement age between men and women, and are not calling for a return to the former retirement age.

But they demand that the fall-out from how the changes were brought in needs to be righted.

Some of the worst affected were the 300,000 women born between December 1953 and October 1954, who were made to wait an extra 18 months before they could retire.

What is the tax anomaly?

The pension age shake-up was introduced by successive governments in 1995, 2007, and 2011 to bring women's state pension age in line with men and to account for the fact that people are both living and working for longer, The Sunday Times reports.

Those earning less than £11,850 a year pay no income tax due to personal allowance.

But if you're in a net-pay tax scheme you miss out on tax relief on your pension, meaning you could be paying more than 20 per cent extra.

This affects those who earn more than £10,000 needed to trigger auto-enrolment but below the £11,000 income tax threshold.

When money is taken for their pension, they have not saved any income tax, meaning £1 costs them 20p more than it does a basic-rate taxpayer.

There is no way to reclaim the relief, which could be about £64 a year.

This means many of Britain's poorest-paid workers are not able to claim tax relief on their pensions.

What happened on Question Time?

A so-called "Waspi" spoke out during a Question Time election special debate on November 22, 2019.

She asked Boris Johnson to correct the injustice.

But the PM said that while he sympathised deeply, he could not promise to "magic up that money" for them.

He described a Labour promise to compensate the women as "very expensive".

What has Labour pledged?

Responding to the Waspi campaign, Labour has unveiled an election pledge to compensate those affected.

Shadow chancellor John McDonnell said the payments were to settle a "historical debt of honour" to the women born in the 1950s.

The party said the payout could amount to £58billion over five years – with individual payments averaging £15,380 running to a maximum of £31,300.

Mr McDonnell said: "We've prepared a scheme to compensate these women for a historical wrong.

"It's one that they were not been able to prepare for and for which they've had to suffer serious financial consequences for as a result.

"Some of them have been hit by a combination of poverty and stress, having lost out on what they had contributed towards.

"These changes were imposed upon them by a Tory-led government. So we have a historical debt of honour to them and when we go into government we are going to fulfil that debt." 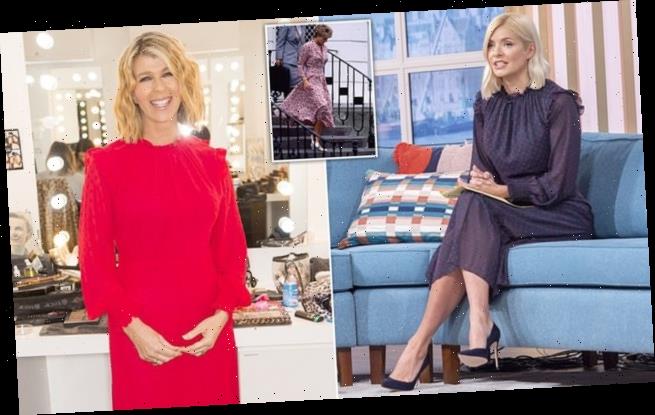 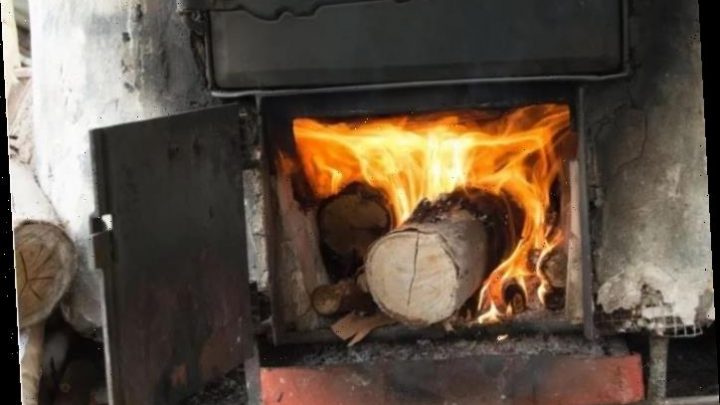 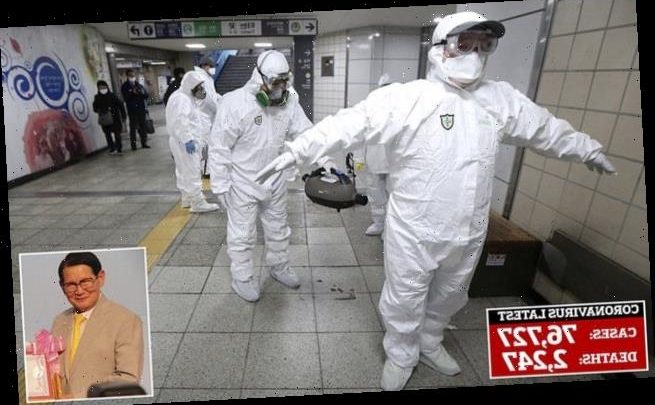 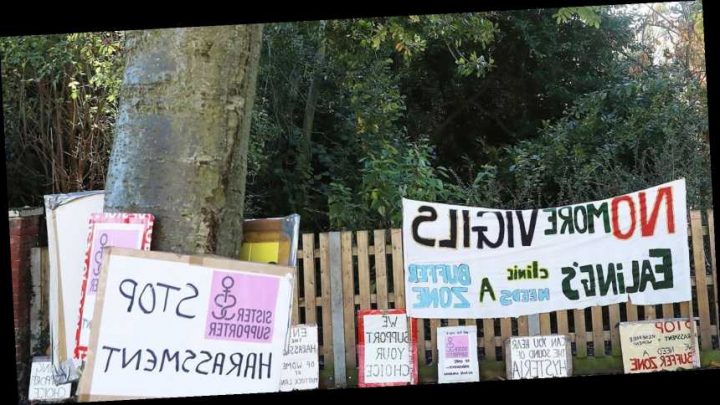 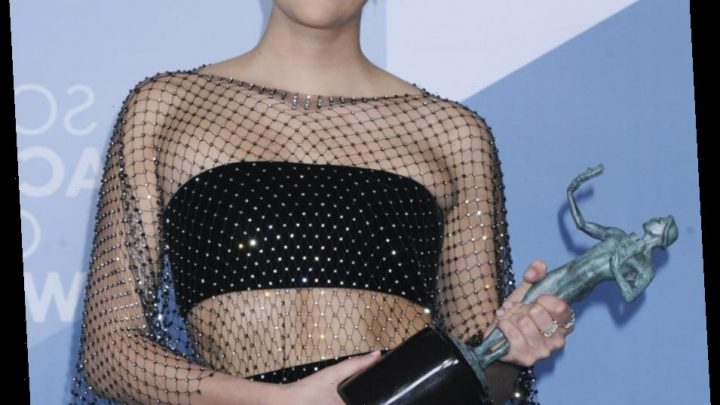