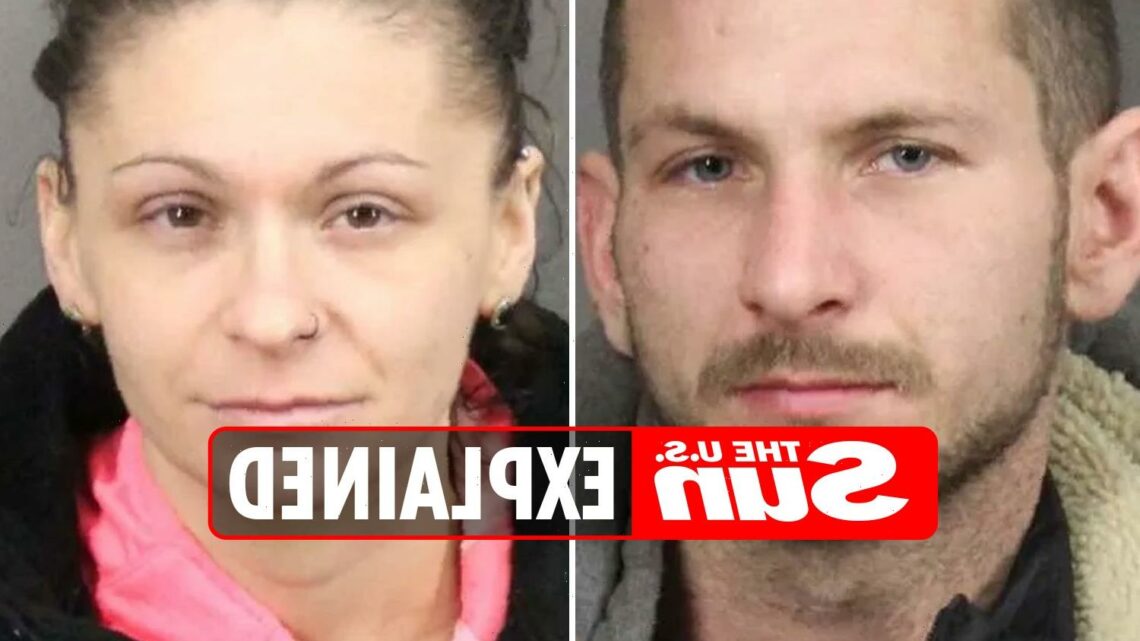 Who are Paislee Shultis' parents?

MISSING child, Paislee Shultis, was found in a secret stair case contraption after she was reported missing on July 13 of 2019.

While Paislee was retrieved alive and unharmed – her biological, non custodial parents were discovered as the culprits. 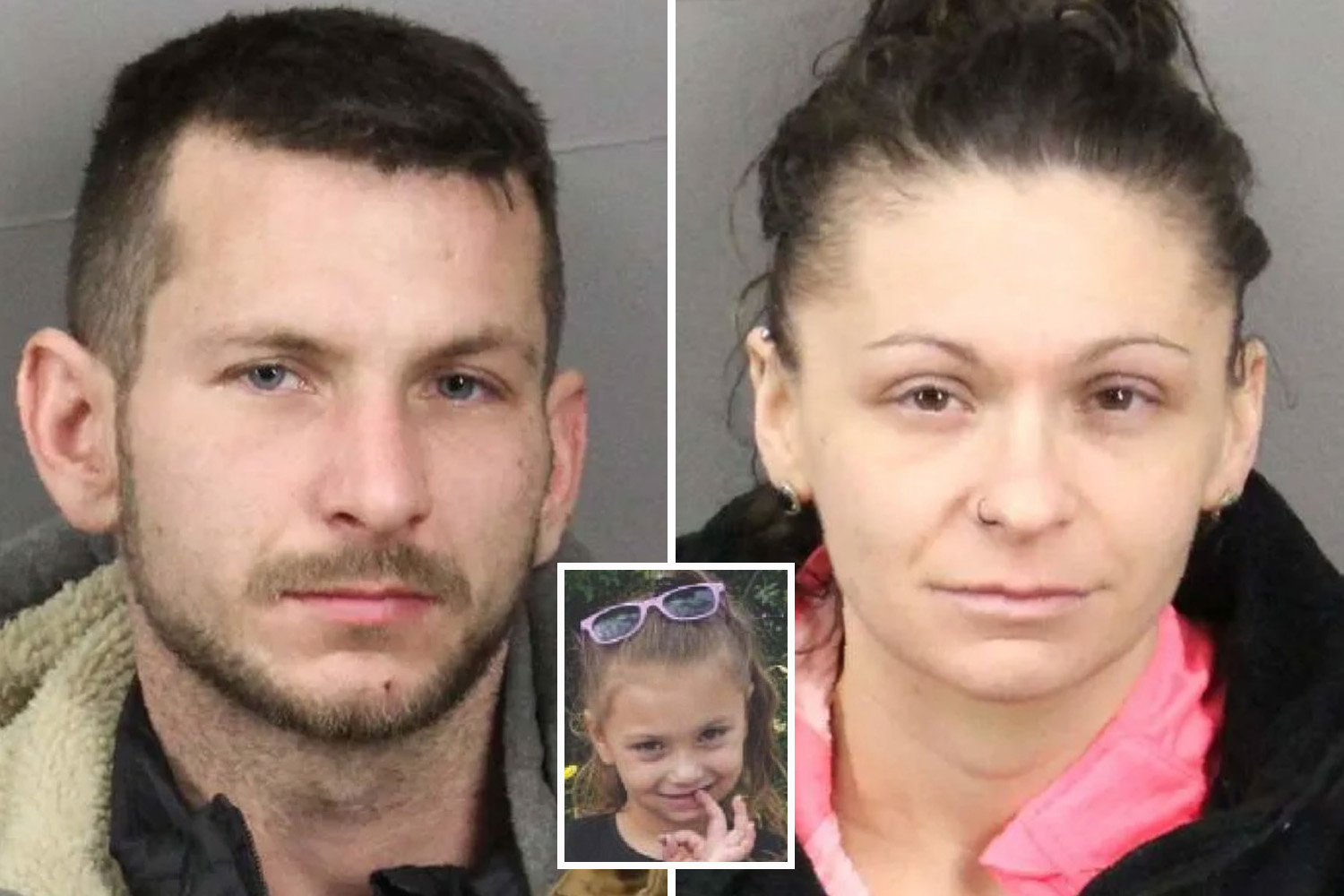 Who are Paislee Shultis' parents?

Kimberly Cooper and Kirk Shultis Jr are the perpetrators behind the abduction of their biological daughter, Paislee Shultis.

On February 14, 2022, Saugerties police officials obtained a search warrant to scan a house on Fawn Road.

During their search, police officials found Paislee with Kimberly Cooper in a secret room under the stairs.

Saugerties law enforcement publicly stated: "The child was located secreted in a makeshift room, under a closed staircase leading to the basement of the residence."

The cops continued: "Upon removing the step boards, the child and her abductor, Kimberly Cooper were found hiding in the dark and wet enclosure."

Law enforcement also mentioned: "At the time of search warrant execution, the owner of the residence denied having any knowledge of the child's whereabouts telling officers that he had not seen the child since she was reported missing in 2019."

most read on missing persons 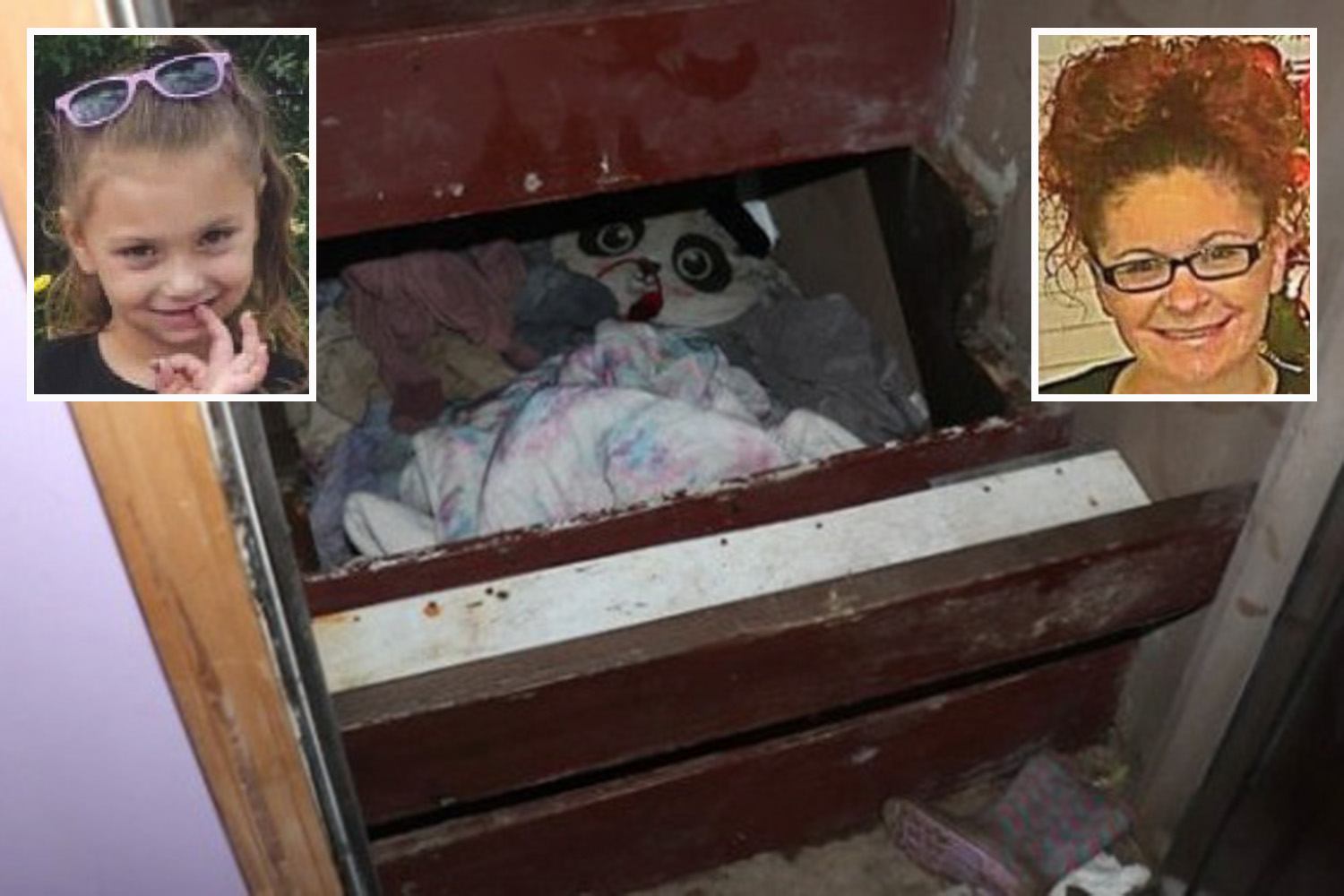 Girl, 6, found in secret room under STAIRS two years after being 'kidnapped' 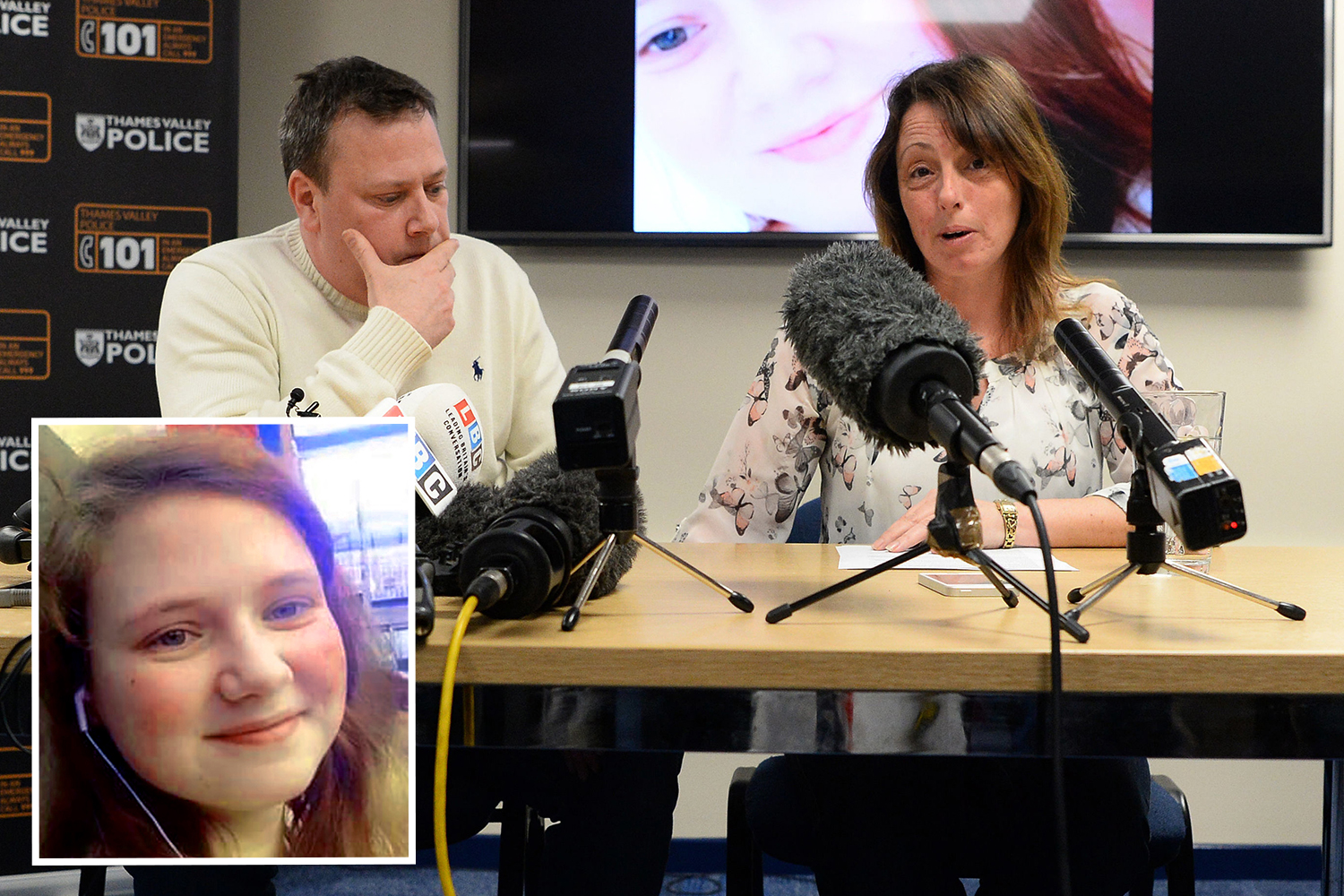 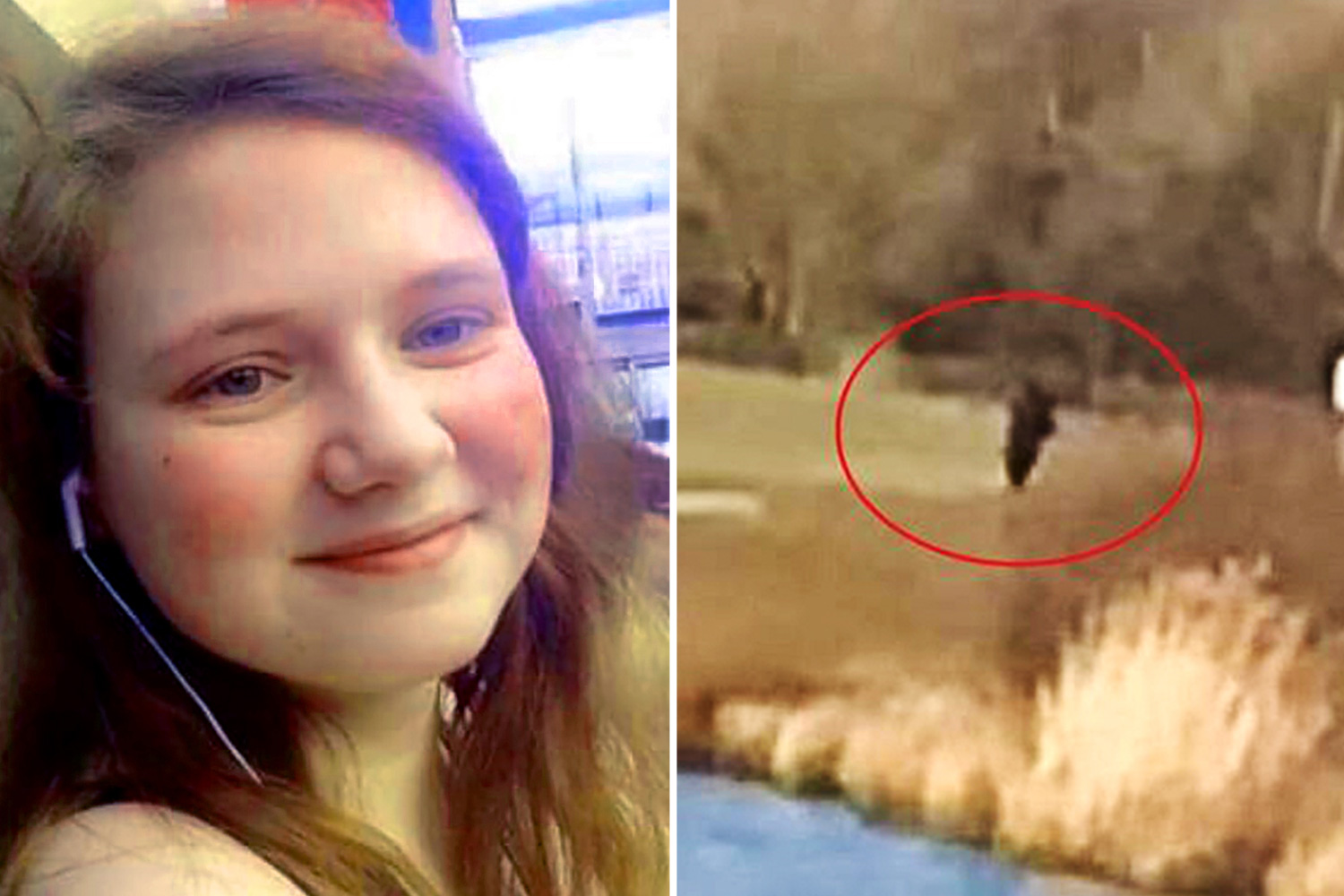 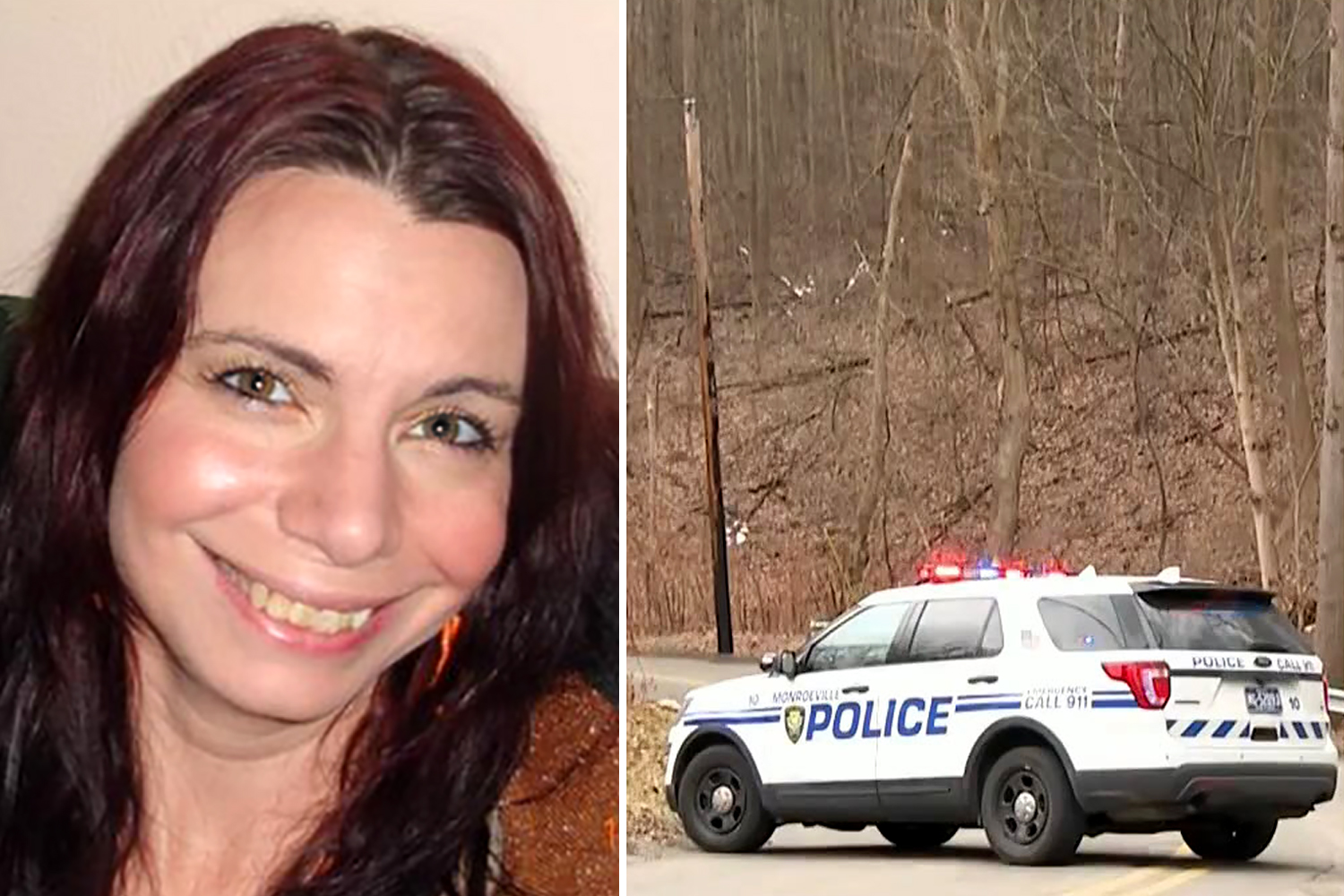 Did Kimberly Cooper have custody of Paislee Shultis?

Kimberly Cooper and Kirk Shultis Jr lost custody of Paislee and her older sister some time in 2019.

The specifics of how or why they lost custody of their daughters is unknown.

The identities of Paislee and her older sister's legal guardians were not disclosed to the public.

When the recovered child was reported missing to law enforcement in July of 2019, she was last seen at the home of her legal guardians in Spencer, New York.

How did Saugerties police find Paislee?

In a press statement from February 15, 2022, Saugerties law enforcement gave details on what led to Paislee's discovery.

Cops also shared what lead up to the unearthing of Paislee and Kimberly Cooper from the staircase.

Police chief Joseph Sinagra told CBS2: "He took a flashlight and looked between the cracks between the steps."

He continued of his and a fellow officer's discovery: "He saw what he thought it was a blanket, and at that point they used a halogen tool, a forcible entry tool, and they started ripping the steps off the staircase, itself."

Also adding of the police's investigation: "At one point they saw little feet, as he put it."

"The child did not appear to be abused," Sinagra said.