Home » World News » Where Is Erika Lloyd? Calif. Mom Went on Pandemic Road Trip in June, and Hasn’t Been Seen Since 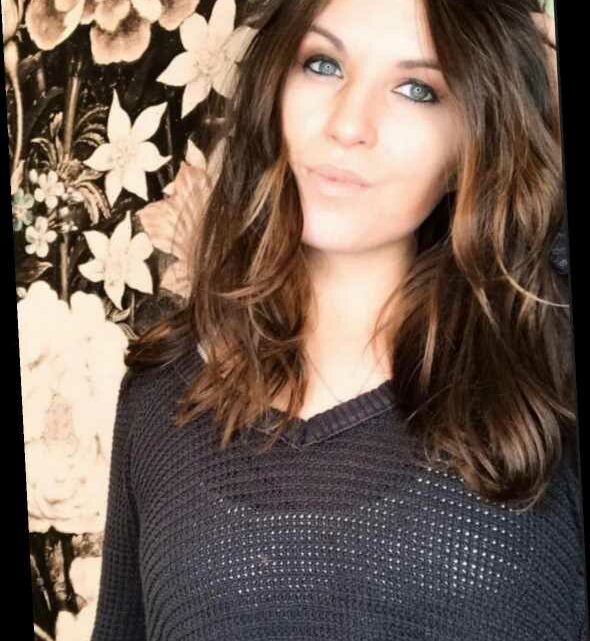 Where Is Erika Lloyd? Calif. Mom Went on Pandemic Road Trip in June, and Hasn’t Been Seen Since

More than three months ago, California mom Erika Lloyd set out for a solo road trip to Joshua Tree National Park. She never returned — and her family and friends are still seeking answers.

Lloyd, 37, was reported missing by her family on June 17, after they had lost contact with her for two days. She was last seen by her roommates on June 14 at her home in Walnut Creek, when she told them she was meeting people at the national park, according to the San Bernardino County Sheriff's Department.

But investigators have not been able to ascertain the identities of the people Lloyd said she was meeting up with. Instead, they have recovered only Lloyd's camping supplies and her abandoned car on a local road outside the park.

Despite Lloyd's sudden disappearance, investigators do not believe any foul play was involved, though some of her friends think it's a possibility. Lloyd's family told local station KESQ the drive was supposed to be a "pandemic road trip" so that Lloyd could take her mind off things. Lloyd was reportedly having a hard time owning a small business during the coronavirus pandemic, being a single mother and coming to terms with the current state of the world.

"She seemed like she was fine," Lloyd's mother Ruth Lloyd said. "Being in lockdown for almost three months, not being able to wor,k and she was trying to home school her son. It was starting to get to her, the pressure and not having any income."

While no one has heard from Lloyd, Martin Cox, who owns a home in the desert, says he saw a woman matching her description at a rest stop west of the national park three days after she was reported missing.

“It was kind of odd,” Cox tells PEOPLE. “She’s just staring off toward the west. She didn’t have a purse or any luggage. … There was no one around, and she wasn’t marked up — no bruises, no scratches.” For more on Erika Lloyd's disappearance — and what her friends and family think — subscribe now to PEOPLE, or pick up this week’s issue, on newsstands Friday.

When Cox went home and saw a flyer for Lloyd showing her tattoos, thus convincing him he'd seen her, he called authorities to report his sighting. “That sold me," he says. "It was her.”

Anyone with information on Lloyd's whereabouts is urged to contact the Walnut Creek Police Department or the Morongo Basin station of the San Bernardino County Sheriff's Department at 760-366-4175.

The show is hosted by Kay Adams and Lawrence K. Jackson with correspondents Jeremy Parsons and Sandra Vergara. You can also stream the show daily at 7 p.m. ET/4 p.m. PT on People.com, PeopleTV app (OTT) and PEOPLE’s Facebook, Twitter and YouTube accounts.

Princess Love Shuts Down Idea of Reconciling With Ray J