Home » World News » What was the Dunblane massacre Snowdrop campaign? 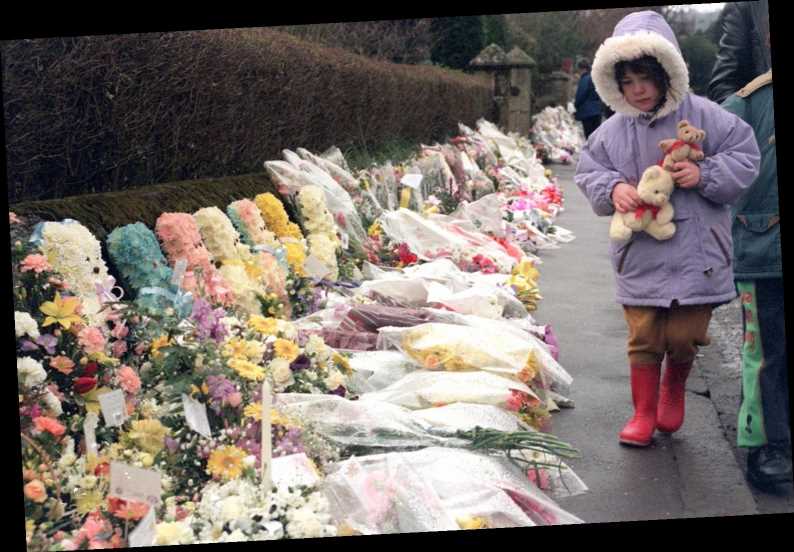 SIXTEEN children and their teacher were mercilessly shot dead in their school gym in Scotland 25 years ago as they took part in a PE lesson. 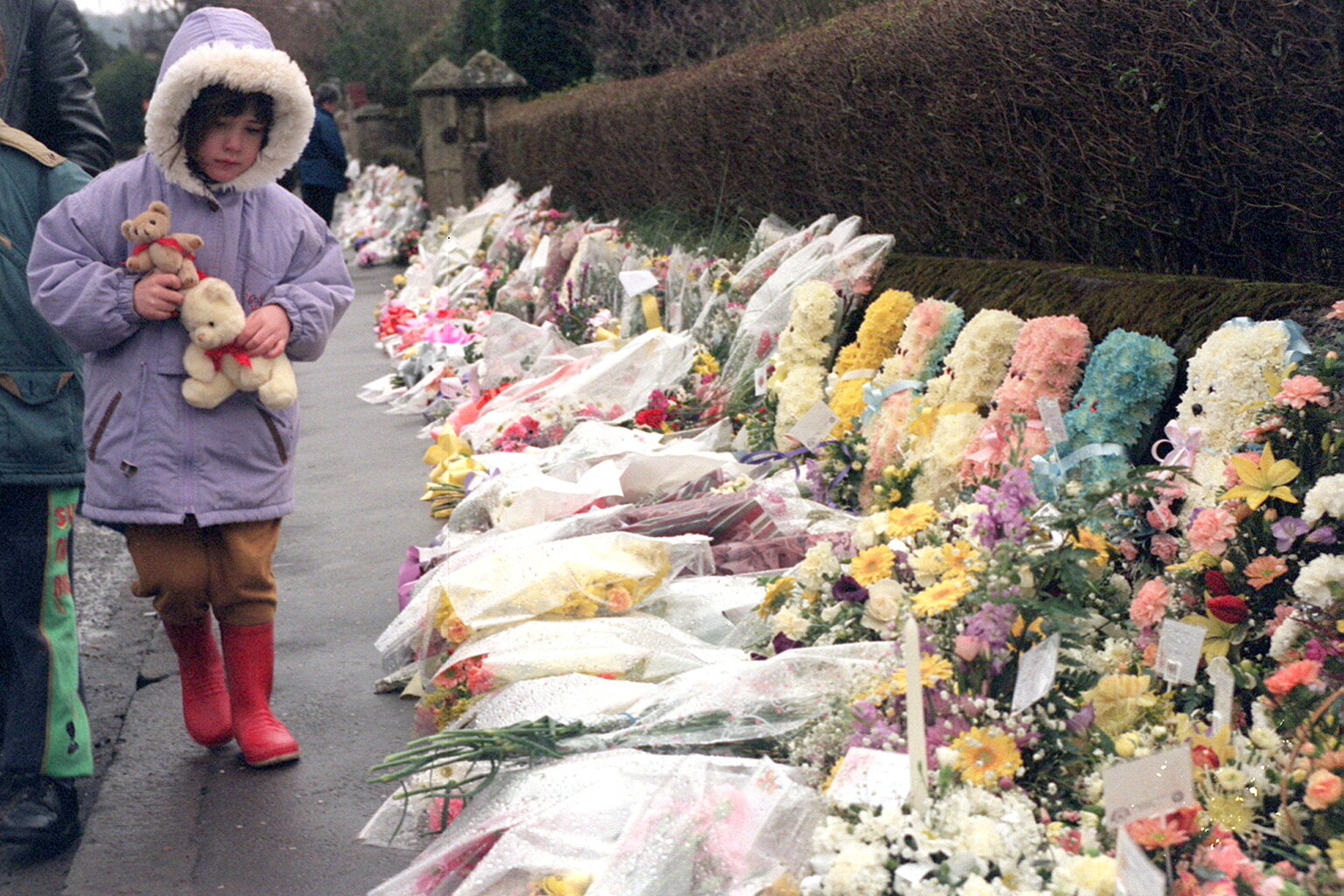 The Snowdrop campaign was launched in the days following the tragedy in Dunblane on March 13, 1996.

The campaign to ban private ownership of handguns took its name from the only spring flower in bloom at the time of the mass shooting.

The leaders of the action organised a petition of more than 750,000 signatures.

They also joined forces with the London-based group, the Gun Control Network, which was launched after the Hungerford massacre in 1987.

The successful campaign forced the government to pass the Firearm (Amendment) Act in 1997.

Following the passing of the new law, some 160,000 handguns were surrendered to the cops and the Snowdrop campaign disbanded. 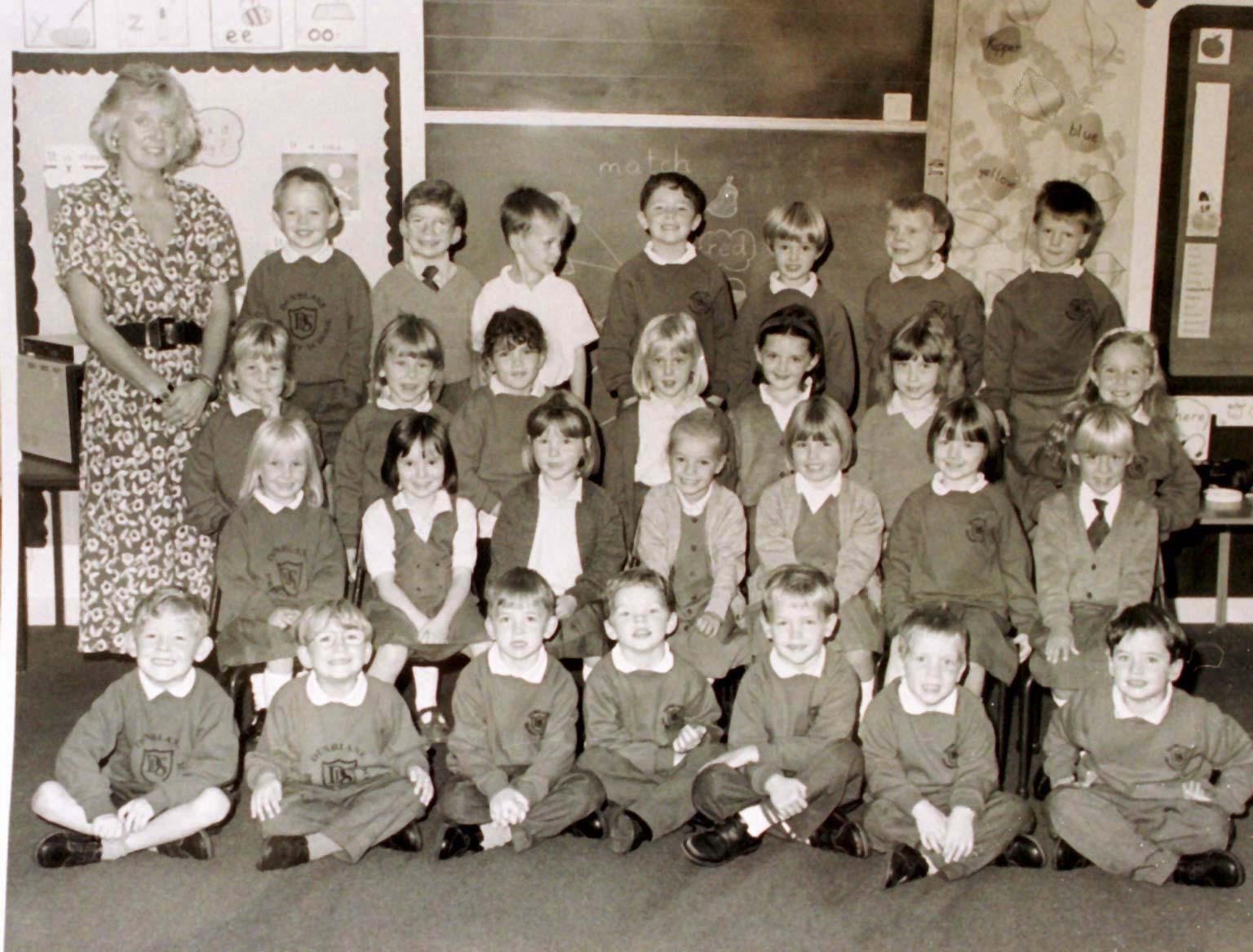 Why did the Snowdrop campaign start?

The founder of the Snowdrop campaign launched the action after discovering the mass shooting had been carried out using a legally-held handgun.

The campaign called for a ban on the private ownership of handguns.

As part of its nationwide efforts, the campaigners released a poster featuring a blackboard with "ban all handguns" written in chalk in a child's handwriting.

Who started the Snowdrop campaign?

Snowdrop started from behind an old decorator's table in Stirling, according to the Independent.

In the days following the killing of the children, Ann Pearston, Jacqueline Walsh and Rosemary Hunter urged people to sign a petition calling for a ban on the private ownership of handguns.

Pearston later described it as one of the most successful campaigns ever seen in the UK.

Pearston did not lose anyone in the tragedy, but she said she launched the petition because she had lived in the city for 18 months.

Dr Mick North, a university lecturer who lost his five-year-old daughter Sophie in the shooting, was also one of the leaders of the campaign. 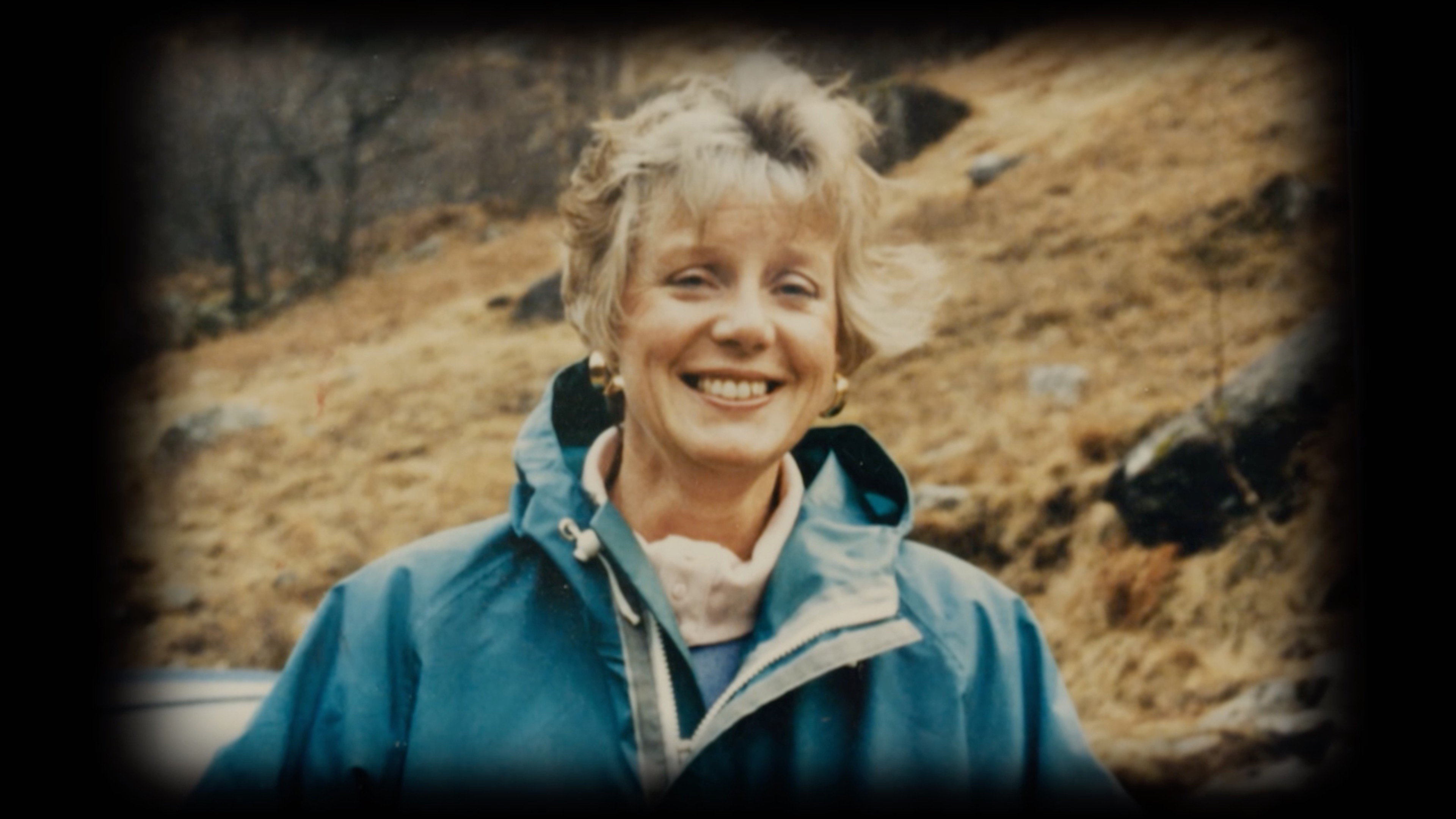 When was the Dunblane massacre?

On March 13, 1996, a gunman broke into a primary school in the small Scottish town of Dunblane and killed 16 young children and their teacher before turning the gun on himself.

The murderer was named as Thomas Hamilton, a resident of the small town.

On the day of the killings, he drove into the car park at 9.30am and proceeded to cut cables on a telephone pole.

He then entered the school carrying four handguns and 743 rounds of ammunition.

Hamilton entered the school gym, where Year 1 students had just arrived for a PE class with their teacher Gwen Mayor. 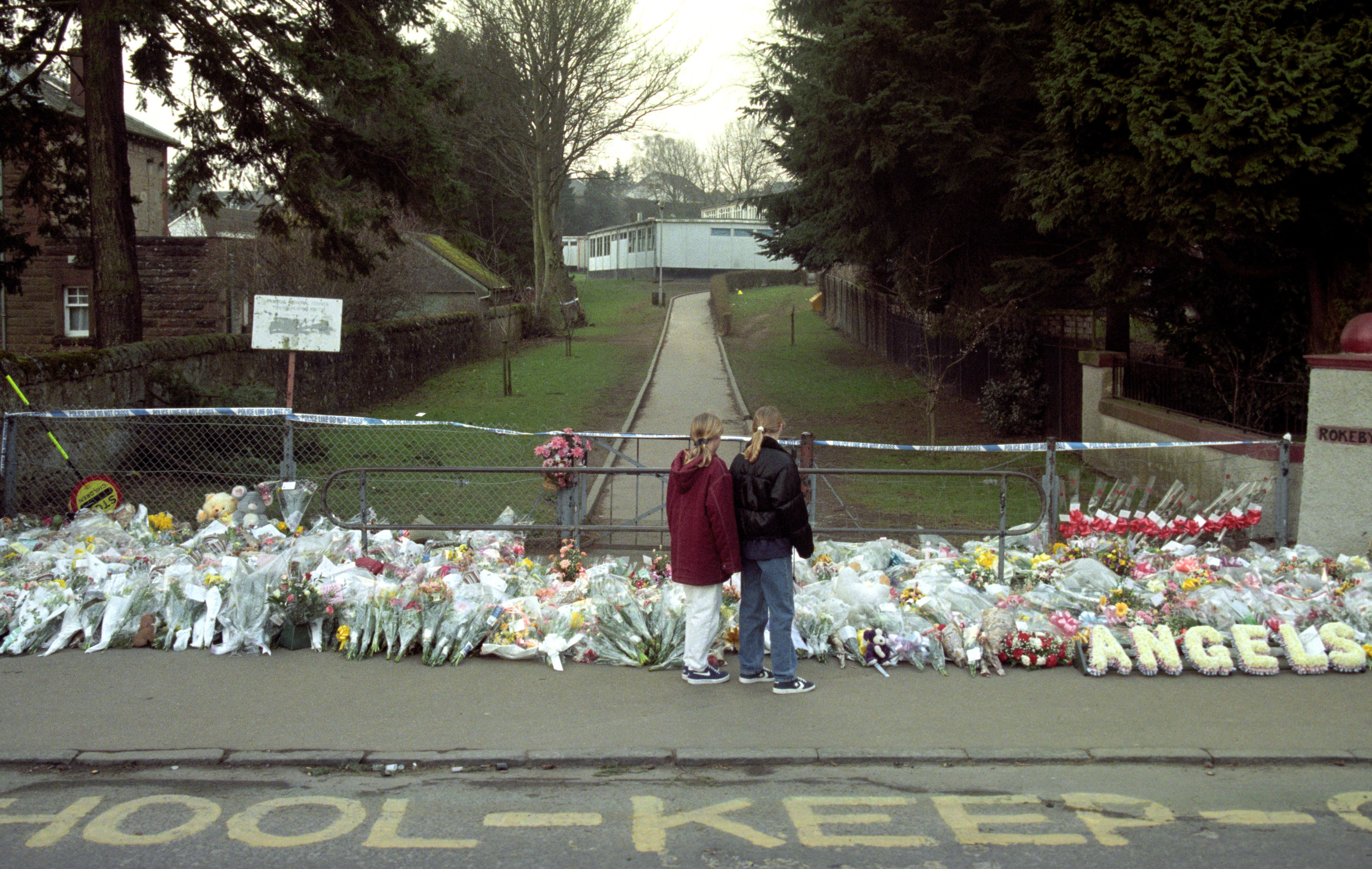 He immediately opened fire, killing Mayor instantly and wounding two other teachers who were present in the gym.

While most children were dragged into a store cupboard for safety by their teachers, Hamilton fired 16 shots at point-blank range at a group of children who had been injured by his previous shots.

Of them, 15 died instantly, while one child died later en route to the hospital.

Hamilton briefly left the gym, but continued firing shots towards the library and a mobile classroom.

He then re-entered the gym, before dropping the gun he had been using and choosing another one.

Hamilton put the barrel of the gun in his mouth, pointed it upwards, and pulled the trigger, killing himself.

The entire attack lasted no more than five minutes.

CategoryWorld News
TagsDunblane massacre the Was What