Home » World News » What was Carl Levin's cause of death? 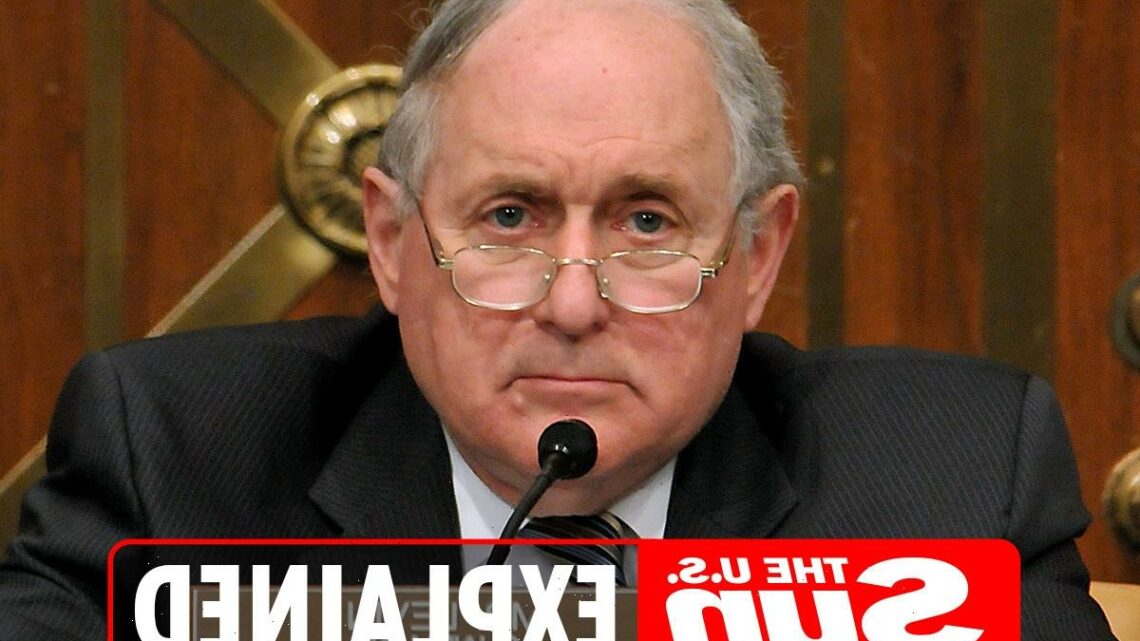 FORMER US senator Carl Levin passed away on July 29, at the age of 87.

The Democrat was a Michigan’s longest serving senator, serving in office for 36 years. 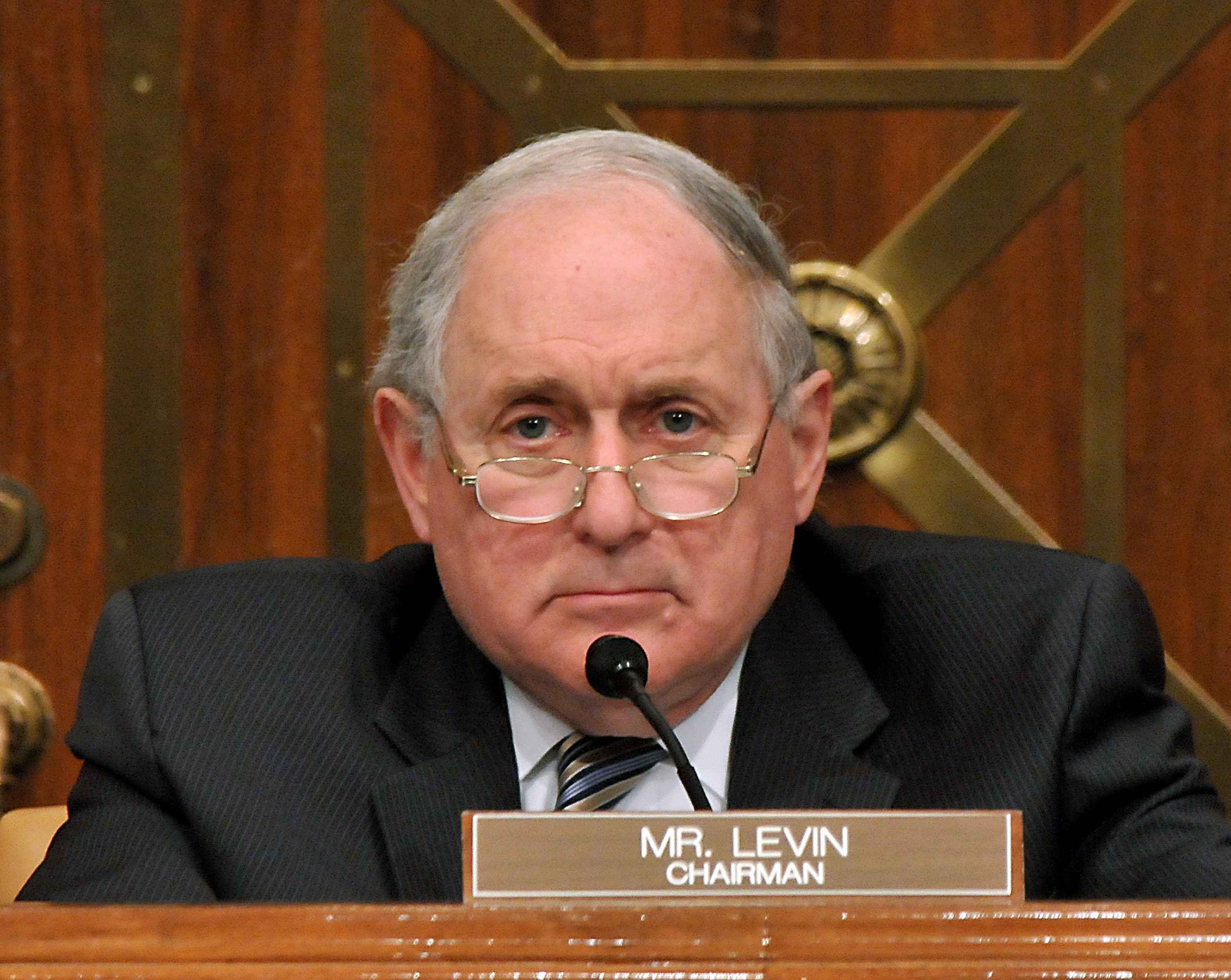 In the statement a statement released by both Levin’s family and the Levin Center at Wayne State University, the Democrat’s cause of death wasn’t mentioned.

However, a family spokesman had told the New York Times in March that he had lung cancer.

The announcement confirmed that the 87-year-old had died in the Henry Ford Hospital in Detroit, surrounded by loved ones on July 29, 2021 – paying tribute to his endeavour in taking on American corporate greed.

It said: “He had a penchant for seeing the world through the eyes of people who struggled against injustice and was called to hold our democratic institutions accountable to everyone – first as a student activist, then as a young defense attorney, Detroit City Council member, and U.S. Senator.”

When was Carl Levin Michagin's senator?

The Detroit native was elected to six consecutive six-year terms starting in 1978, when he defeated a senior Republican. 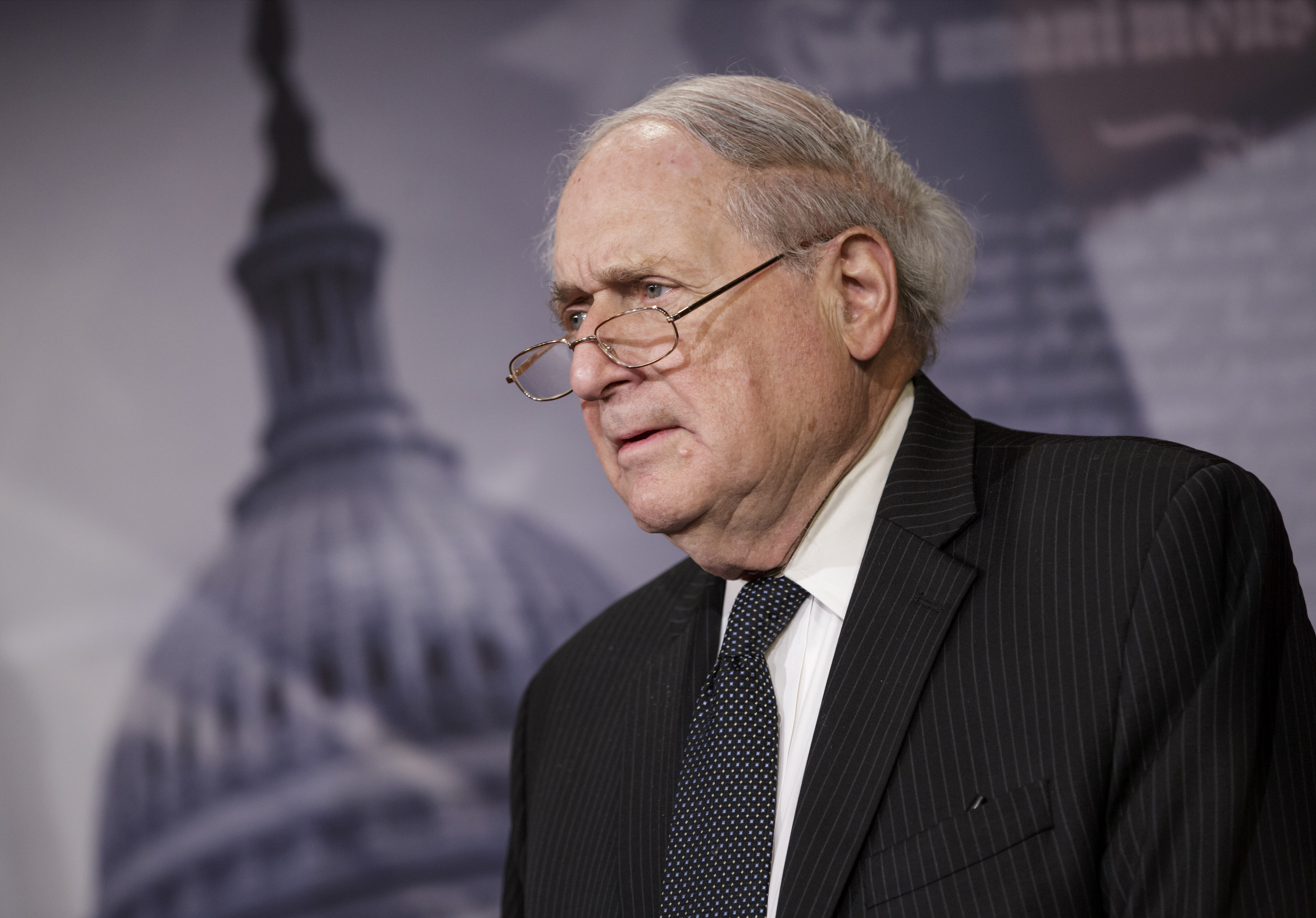 During his time in office, Levin stood in the way of former President Ronald Reagan’s attempt to increase nuclear weapons, arguing at the time that doing so stripped the military of its reliance on conventional weapons.

He also condemned President George W. Bush’s administration for its handling of the Iraq conflict saying at the time he had “written the book on how to mismanage a war.”

The Democrat was also a staunch supporter of the auto industry, who checked the powers of some corporate C.E.O.s for utilizing tax havens along with backing gun control initiatives and advancing stem-cell research.

Upon his retirement in 2015, he said "I will love my work until my last day here and…I will leave here with unabashed confidence in the Senate's ability to weather storms and meet the nation's needs."

"I know the Senate can do better," the Democrat added, "because I have seen it happen with my own eyes."

Asked about the proudest moments of his career, he answered: "When the people of Michigan gave me their trust in 1978 and repeated that five times."

"Those moments when people made a decision to put me here and keep me here, those would be the proudest moments."