Home » World News » What to Cook This Weekend 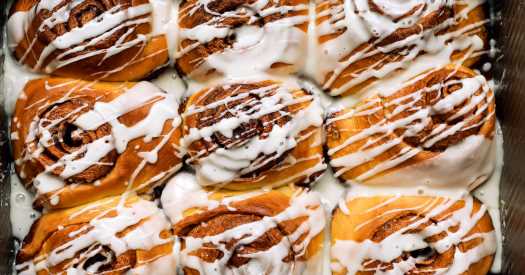 What to Cook This Weekend

Good morning. Today marks 77 years since the Japanese attack on Pearl Harbor and if you think we’re living in perilous times now, here’s how the bombing was covered on the front page of The Times in 1941:

“Sudden and unexpected attacks on Pearl Harbor, Honolulu, and other United States possessions in the Pacific early yesterday by the Japanese air force and navy plunged the United States and Japan into active war.”

I wonder what the conversations over breakfast, lunch and dinner were like that day, that week (Dec. 9: “U.S. Delcares War, Pacific Battle Widens; Manila Area Bomber; 1,500 Dead in Hawaii; Hostile Places Sighted at San Francisco”), as the nation entered war on two fronts half a world apart. Worried, somber, eager to enlist, occasionally antic, everyone balancing fears of violence and hardship against the regular, hopeful cadence of life. As always, the Times published its recipe of the week on Wednesday that year. It came from Jane Holt: Béarnaise sauce! History’s cyclical. We always press on.

As I pointed out on Wednesday, I think this weekend would be good for baking. Maybe Melissa Clark’s frosted holiday sugar cookies? Or Julia Moskin’s black cake? Dark chocolate bark with pomegranate seeds? Chocolate caramels with sea salt? Cinnamon rolls (above)?

Hanukkah continues, of course, through Monday. Lamb shanks with caramelized onions could be nice this weekend. So, too, braised brisket with plums, star anise and port. All the latkes.

You can get in touch with us at [email protected] if things go awry with your cooking, or with our technology, or if you need help of any kind. (Need help planning dinners during the week? Sign up for Emily Weinstein’s new newsletter “Five Weeknight Dishes!”)

Now, it’s a long, long way from beurre noisette and canned tuna, but here’s a song to remind you that adolescence goes a long way past high school and college: Peach Pit, “Tommy’s Party,” from last year’s “Being So Normal.”

Jon Pareles, the dark lord of pop music criticism here at The Times, sent me a note about Wednesday’s newsletter. Sadly, it wasn’t about how I’d helped his prowess in the kitchen but about my lack of it on the keyboard. The lead singer of The Who is Roger Daltrey, of course, not the paltry “Daltry” I typed in haste. I won’t get fooled again!

Finally, here’re Fred Morin and David McMillan, from the restaurant Joe Beef in Montreal, on the Joe Rogan Experience to talk about their new cookbook and a whole lot more. Enjoy and I’ll see you on Sunday.