Home » World News » What is Hogmanay, where does its name come from and how does Scotland celebrate the New Year? 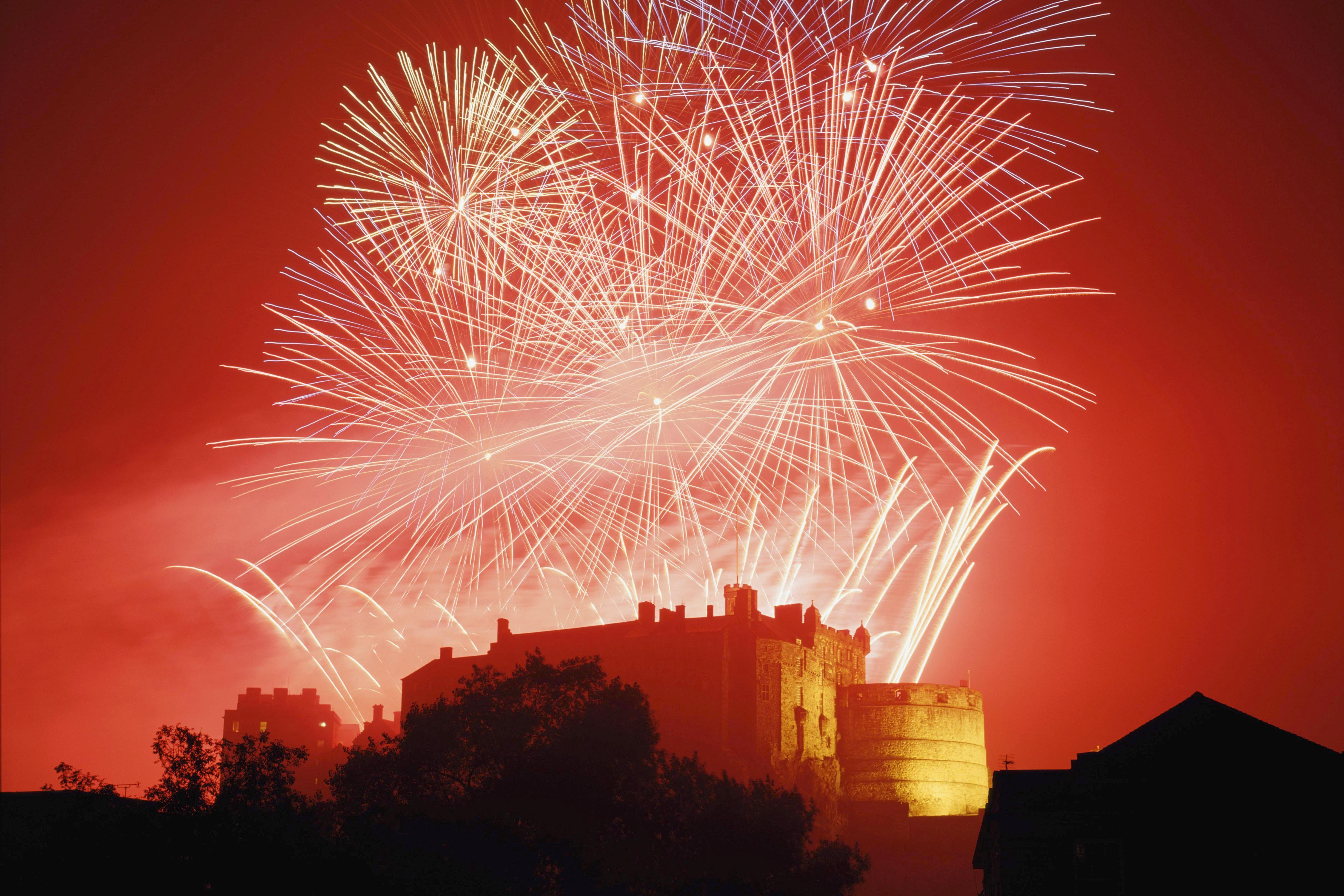 What is Hogmanay, where does its name come from and how does Scotland celebrate the New Year?

But not many are better at celebrating the end of one year and the beginning of another than the Scots, but what exactly does this involve? 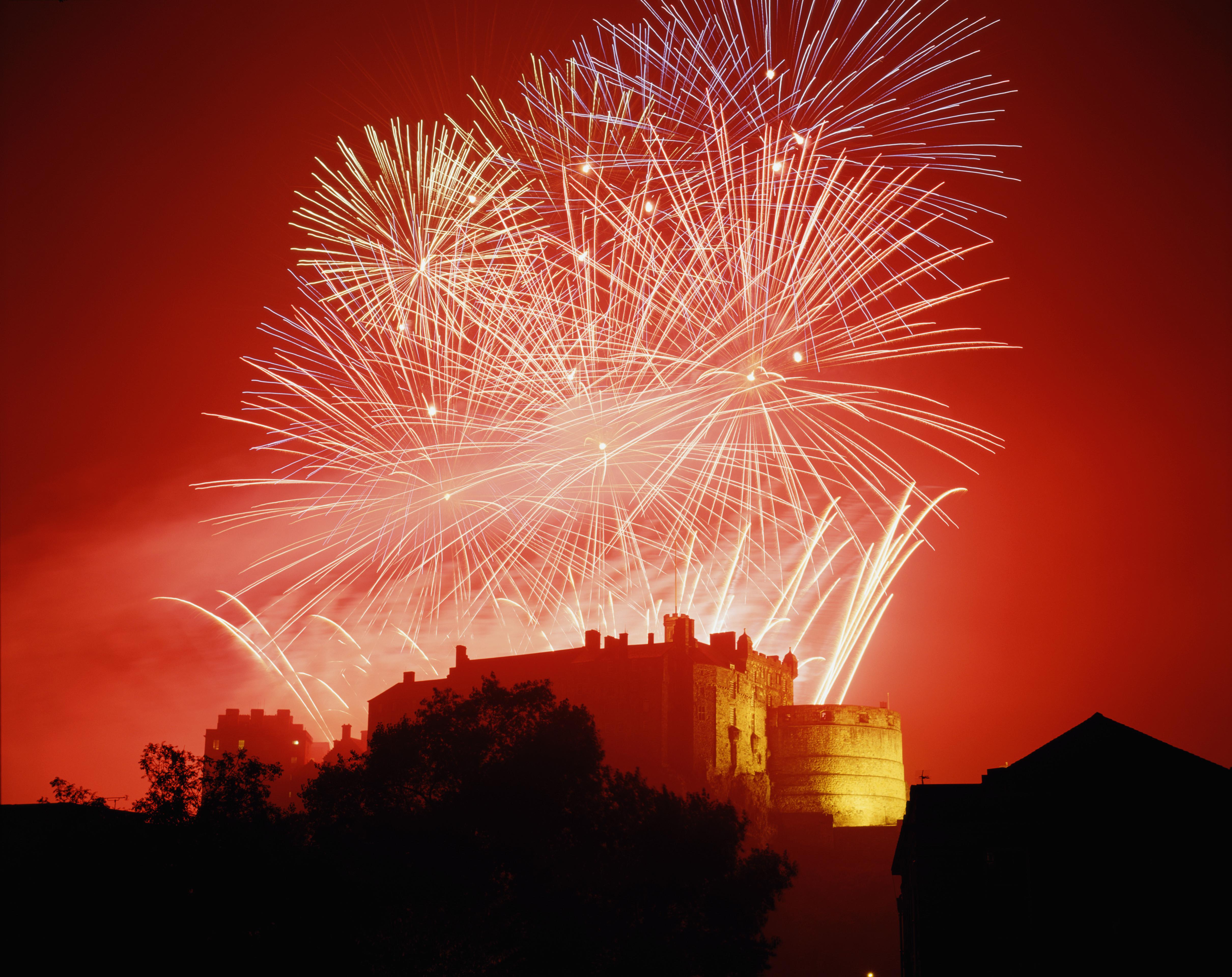 Scotland has its own unique set of traditions when it comes to New Year’s Eve and New Year’s Day festivities.

Hogmanay is the Scottish word for the last day of the year and has become synonymous with New Year’s celebrations.

But unlike in other parts of the world, these festivities are not limited to one night.

Celebrations on Hogmanay usually continue into New Year’s Day and sometimes even January 2, which is a bank holiday in Scotland. 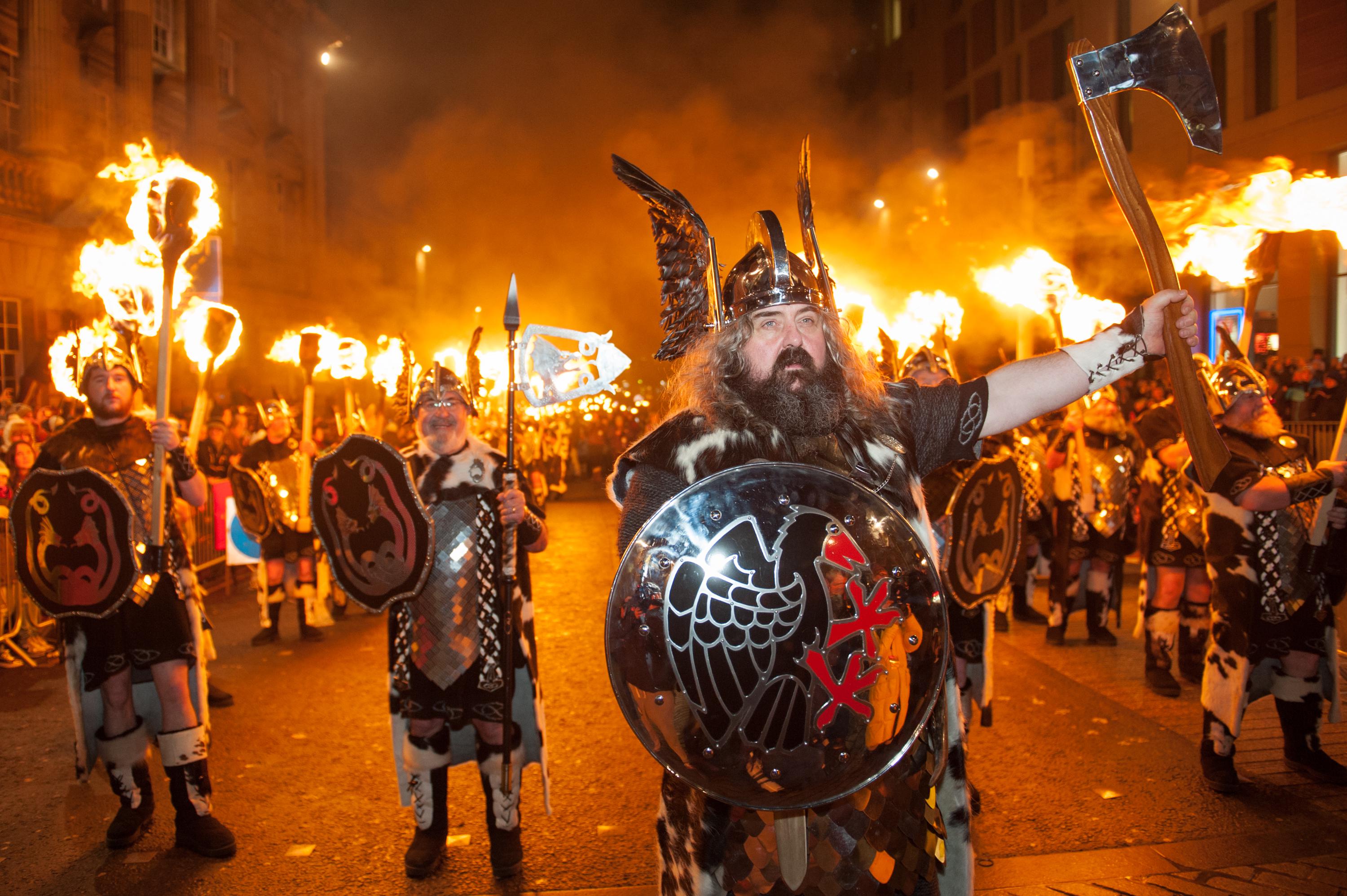 Where does the name Hogmanay come from?

The origins of the name Hogmanay are not entirely clear, but there are a few theories as to where the word came from.

Many believe the word – like many of the day’s traditions – came from Viking influences.

The Scandinavian word for the feast preceding Yule – the celebration of the passing of the shortest day – was "Hoggo-nott", according to Rampant Scotland.

But the Flemish phrase "hoog min dag" means "great love day", prompting some to suggest it came from modern day Belgium and the Netherlands.

The Gaelic for “new morning” is “oge maiden”, and many claim it comes from the French "Homme est né" meaning "Man is born". 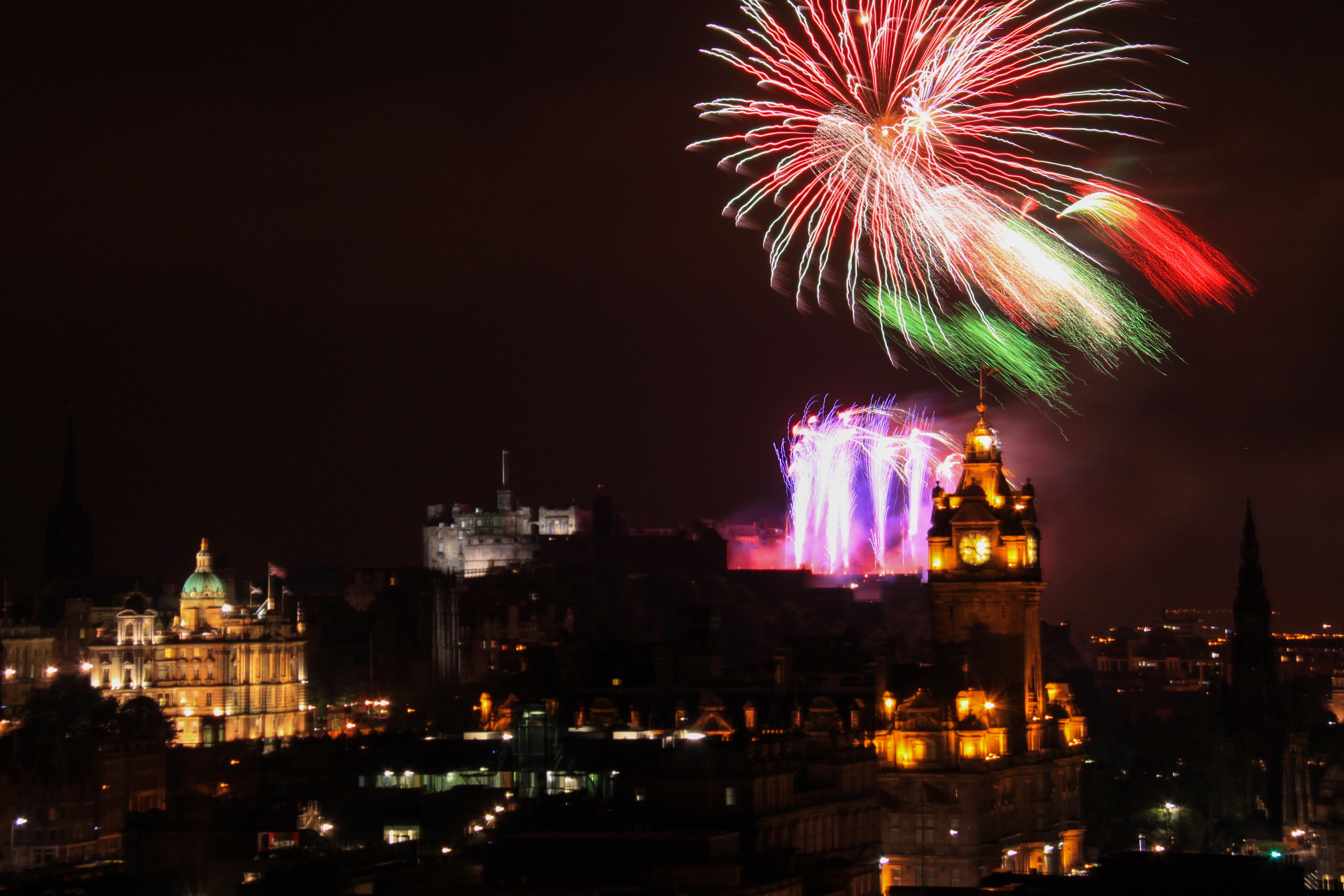 What do Scots do to celebrate Hogmanay?

Knowing Scottish history is the key to understanding Hogmanay traditions.

Historians believe it originated from a winter solstice festival brought by the Vikings, for whom the passing of the shortest day was a cause for celebration, given how far north they lived.

These Viking influences mixed with existing pagan traditions to form things like the dramatic torch processions through Edinburgh and other Scottish cities.

Another tradition which remains popular today also dates back to this period.

“First-footing” is the idea of welcoming the first visitor of the new year, who usually brings gifts of whisky and shortbread. 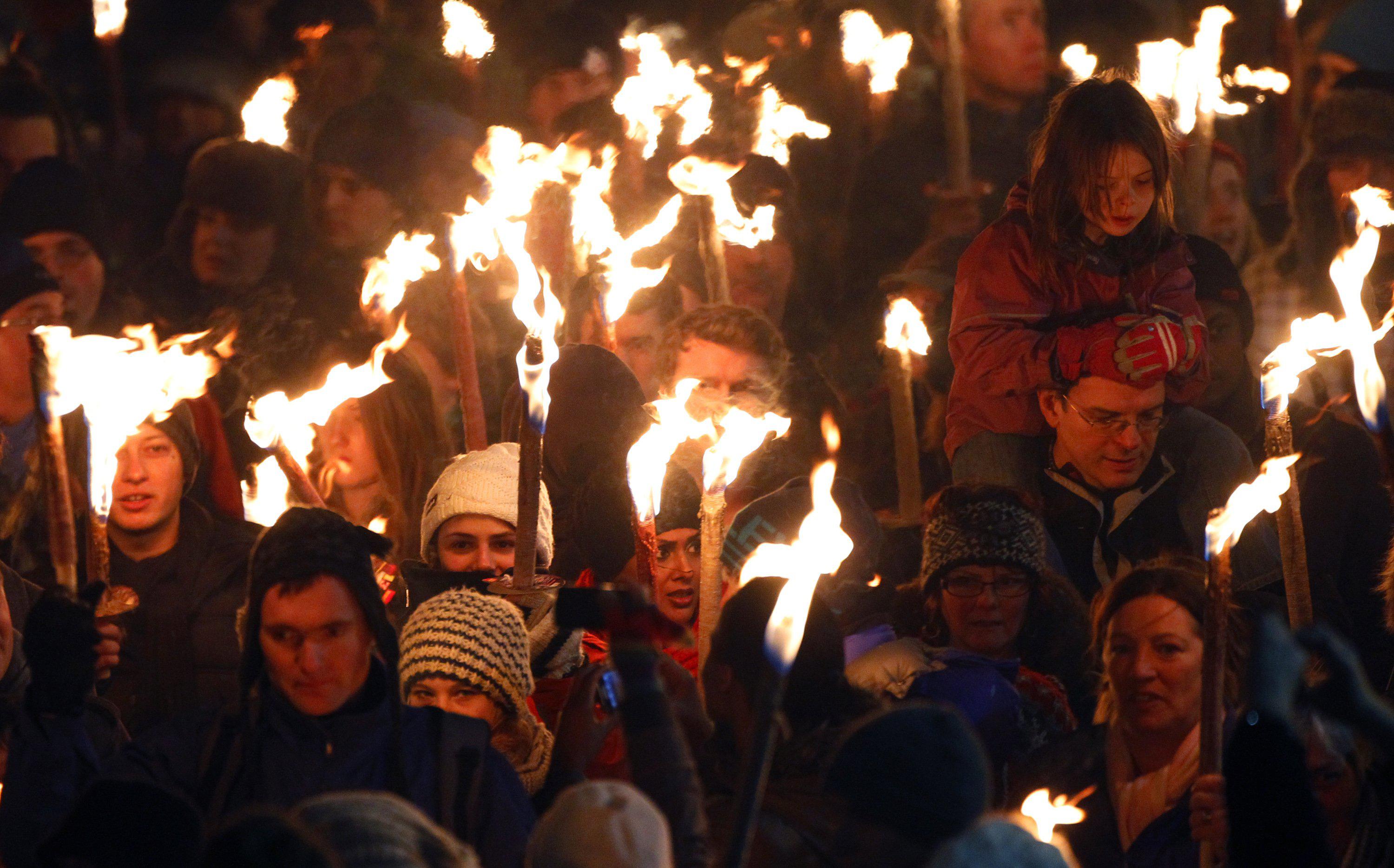 But in order to bring luck, the visitor needs to be a tall, dark male – deriving from the Viking superstition that blond strangers arriving at your door were a bad omen.

In later centuries, Christmas was banned in the country for hundreds of years after the split in the church because protestant rulers associated the dates with Catholicism.

Many were forced to work over the period, meaning they couldn’t celebrate with their families and until the New Year.

This is where the idea of exchanging presents or “handselling” on Hogmanay came from – although this has now died out.

Other traditions include cleaning the house before the big day and linking arms to sing Robert Burns’ famous poem Auld Lang Syne – a ritual which has become famous throughout the world.

But the strongest and most central tradition of Hogmanay in modern Scotland is partying and welcoming old pals and strangers alike to symbolically greet the new dawn that a fresh year brings.

As such, Scotland is a lively place to be to ring in the New Year, boasting a number of big events – including Edinburgh’s colossal parade, fireworks display and concert.

CategoryWorld News
TagsDoes Hogmanay I is What Where