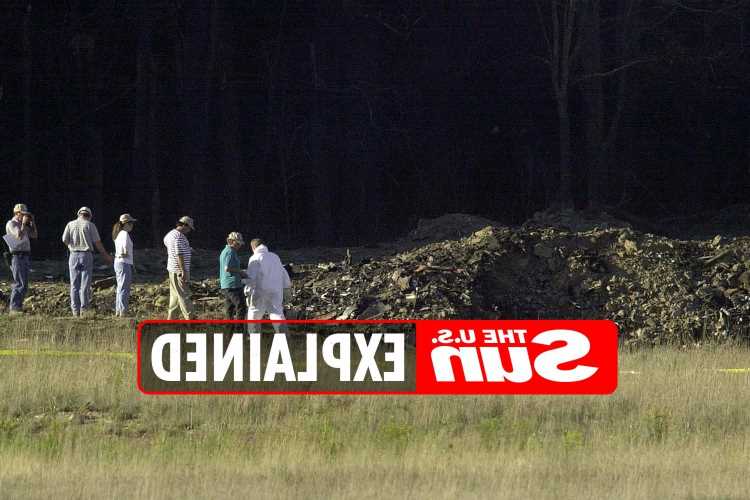 SEPTEMBER 11, 2021, marks the 20th anniversary of the terrorist attacks on the World Trade Center.

Shortly after two hijacked planes struck the twin towers of the World Trade Center, a third plane slammed into the Pentagon, and then four extremists seized United Flight 93 out of Newark, New Jersey. 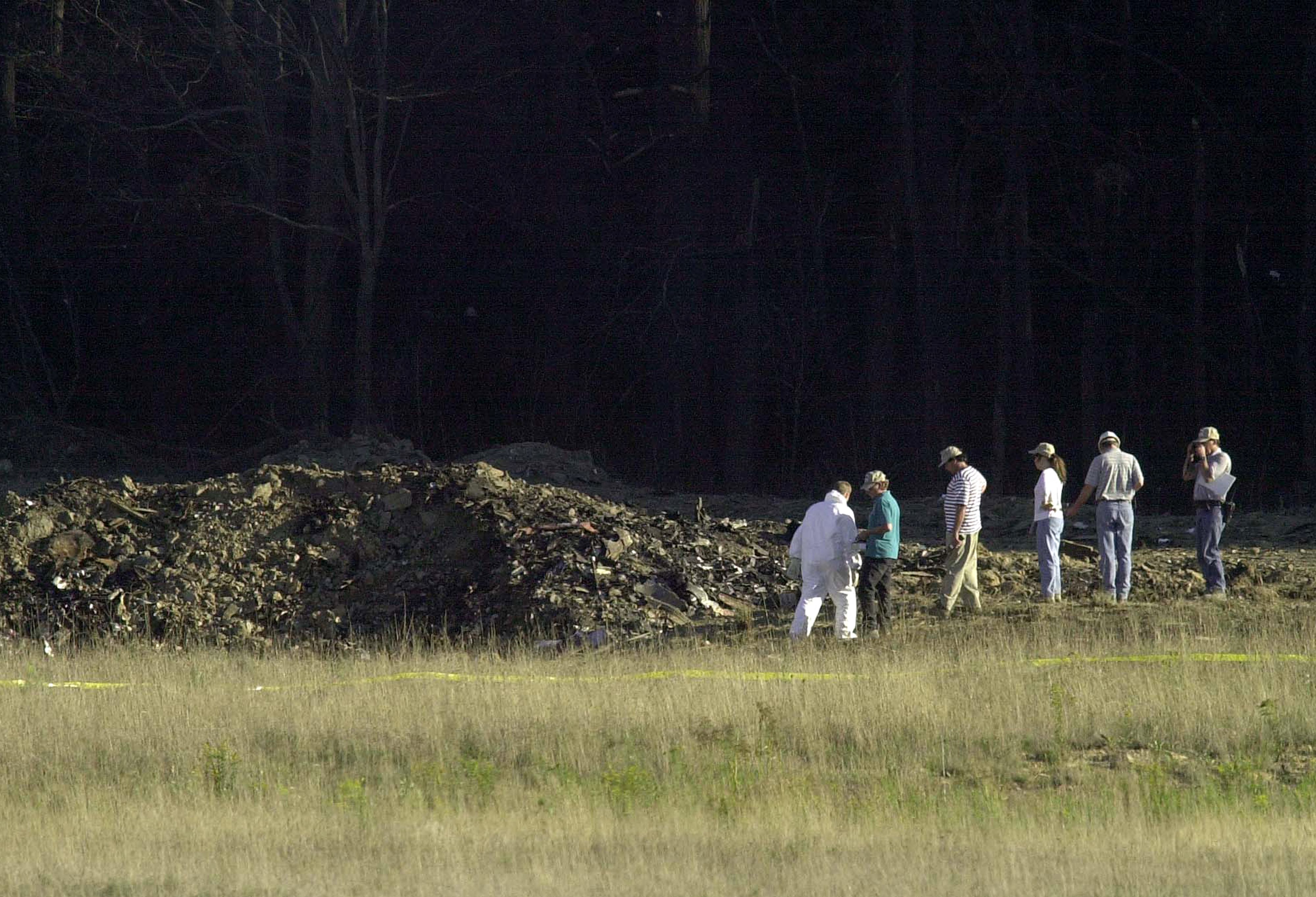 However, as the aircraft headed west near Cleveland, Ohio, four extremists, members of the terrorist group Al-Qaeda, overpowered the pilot and co-pilot – seizing control of the plane.

Hijacker Zaid Jarrah was the lone pilot among the culprits.

After the hijackers took control of the plane, some passengers and crew had already learned that hijacked planes struck the World Trade Center through phone calls.

They later shared that passengers and crew members intended to revolt against the hijackers.

However, during the struggle, the hijackers deliberately crashed the plane into a field near Stonycreek Township in Pennsylvania.

All 44 people on board were killed, including the four hijackers.

What was United flight 93's target?

The authoritative report by the bipartisan National Commission on Terrorist Attacks Upon the United States, published in 2004, was inconclusive: It found that "Jarrah’s objective was to crash his airliner into symbols of the American Republic, the Capitol or the White House.” 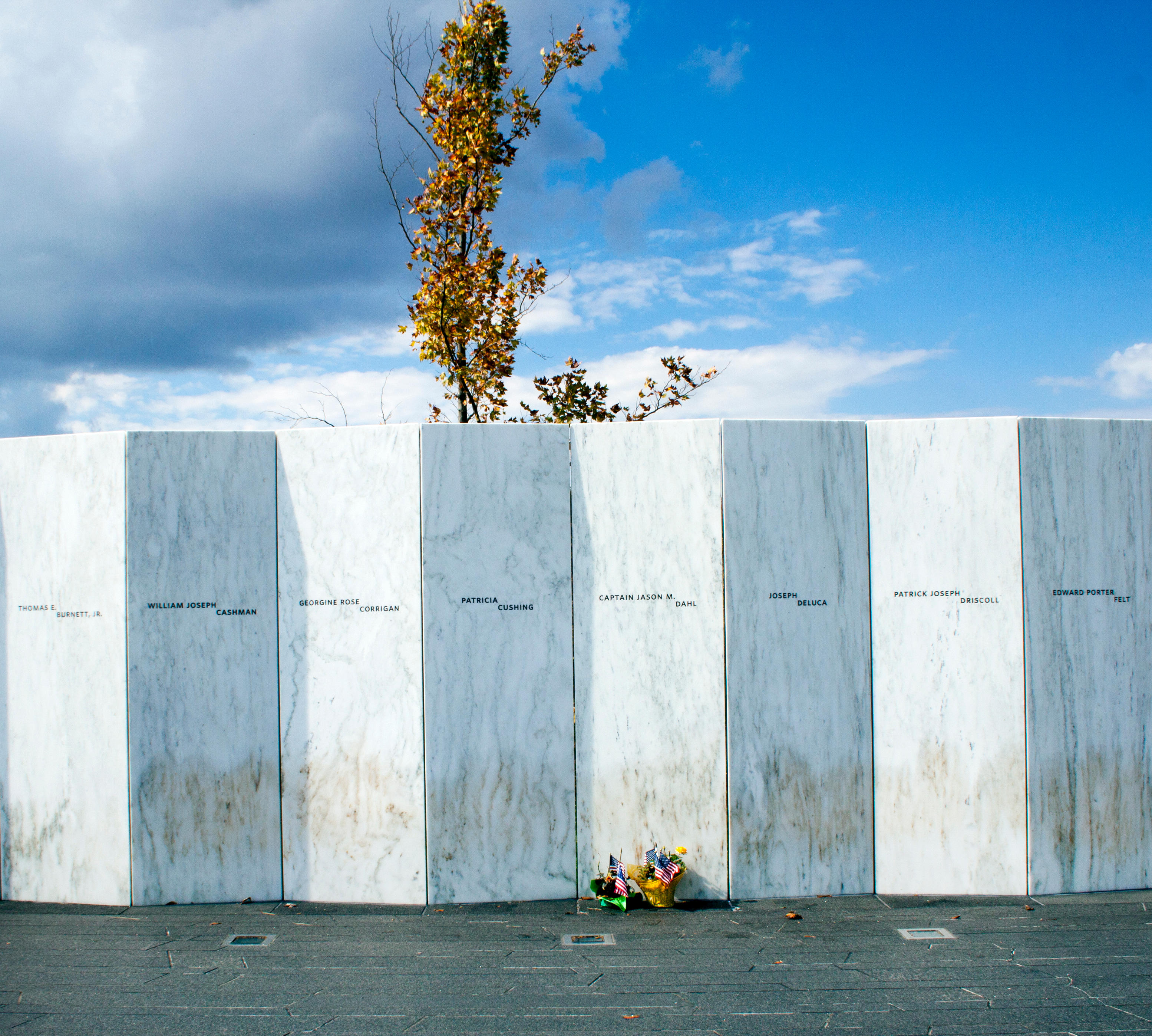 Although the Capitol was widely believed to have been the target, the 9/11 Commission report cast some doubt on that assumption.

“On September 9 – two days before the attacks – it still appears as though the White House would be the primary target for the fourth plane and the U.S. Capitol the alternate.”

Today, the Flight 93 National Memorial pays tribute to the lives lost in the crash.

It was completed in 2015 and is maintained by the National Park Service.

Trump WILL run in 2024 and Dems will 'live to regret' trying to impeach him, says Sean Spicer
World News