Home » World News » What are the UK's air gun laws and what safety requirements are there? 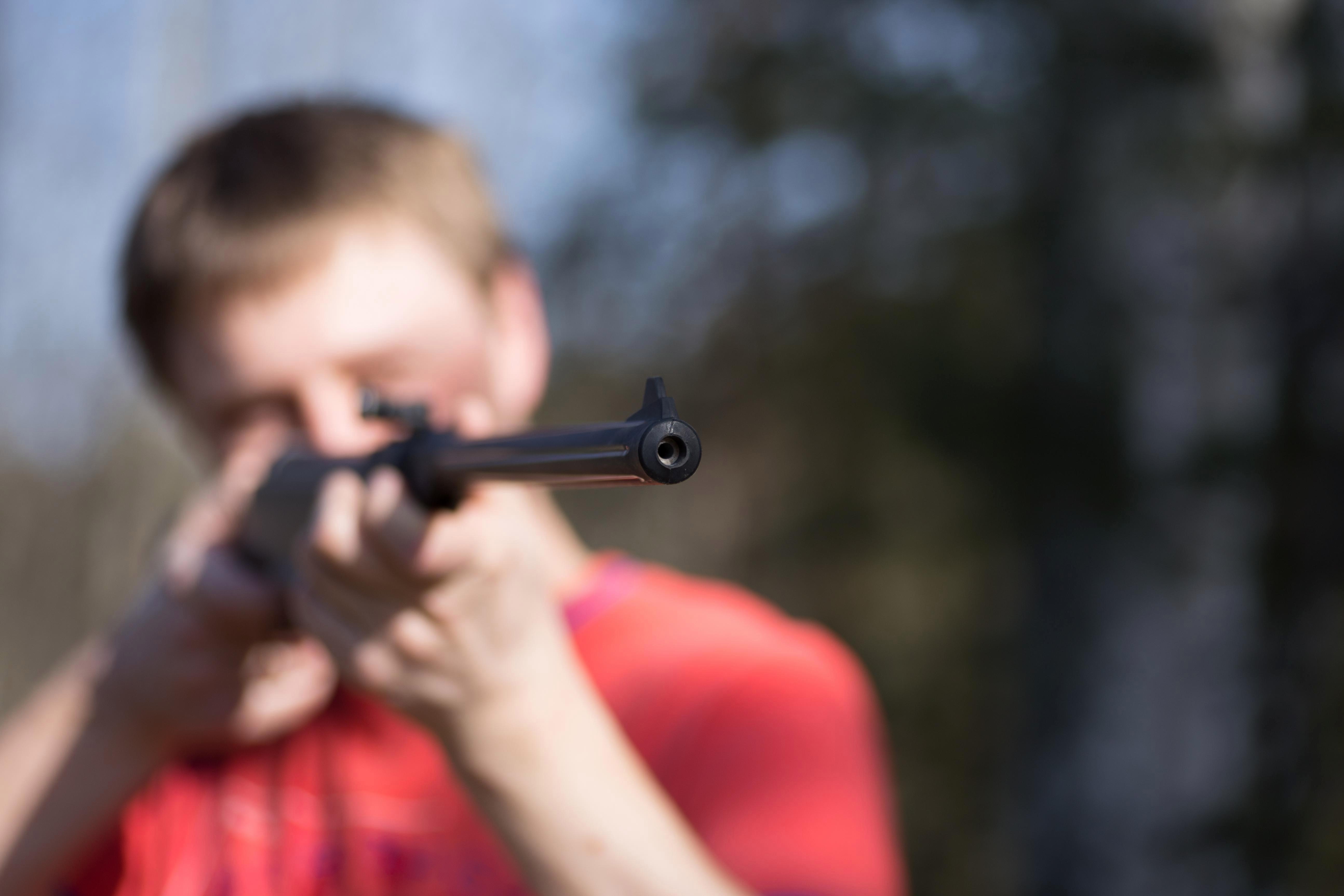 What are the UK's air gun laws and what safety requirements are there?

Is it legal to own an air gun? And why are some people demanding more regulation? Here's what you need to know. 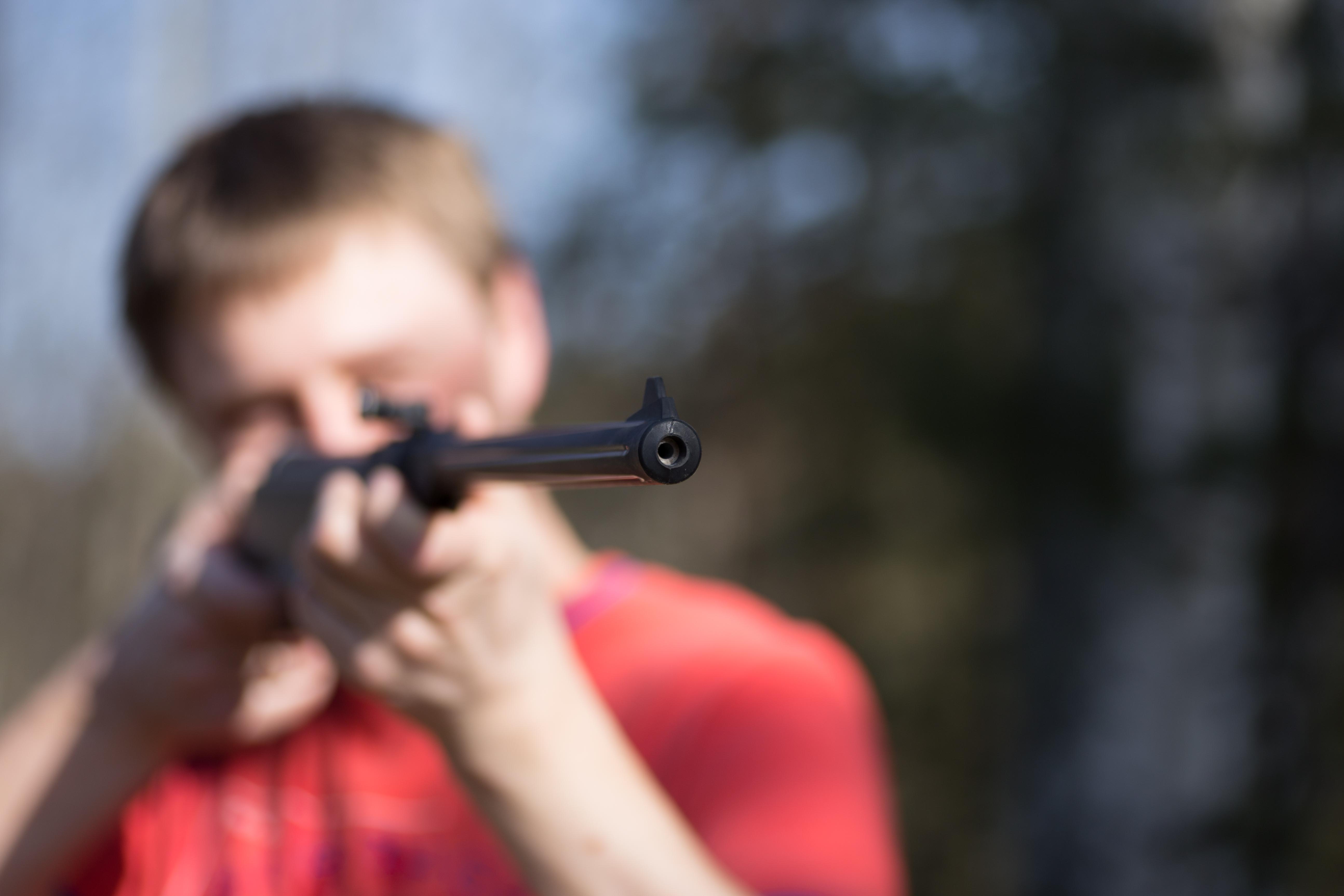 What is the law on air guns in the UK?

Scotland and Northern Ireland have licensing laws, but in England and Wales you do not need a licence to own most air guns.

Since 2004 it has also been illegal to sell, acquire or transfer an air weapon that uses a self-contained gas cartridge, and existing owners had to apply for licences.

All other air guns are legal to own and shoot.

Owners have to be at least 14 years old, although you cannot buy one until you are 18.

You can shoot on private land if you have permission, but it is illegal to shoot within 15m of a road if it would cause nuisance or danger.

And pellets must not leave the land where you have permission to shoot. Under 14s must be supervised by an adult over 21. 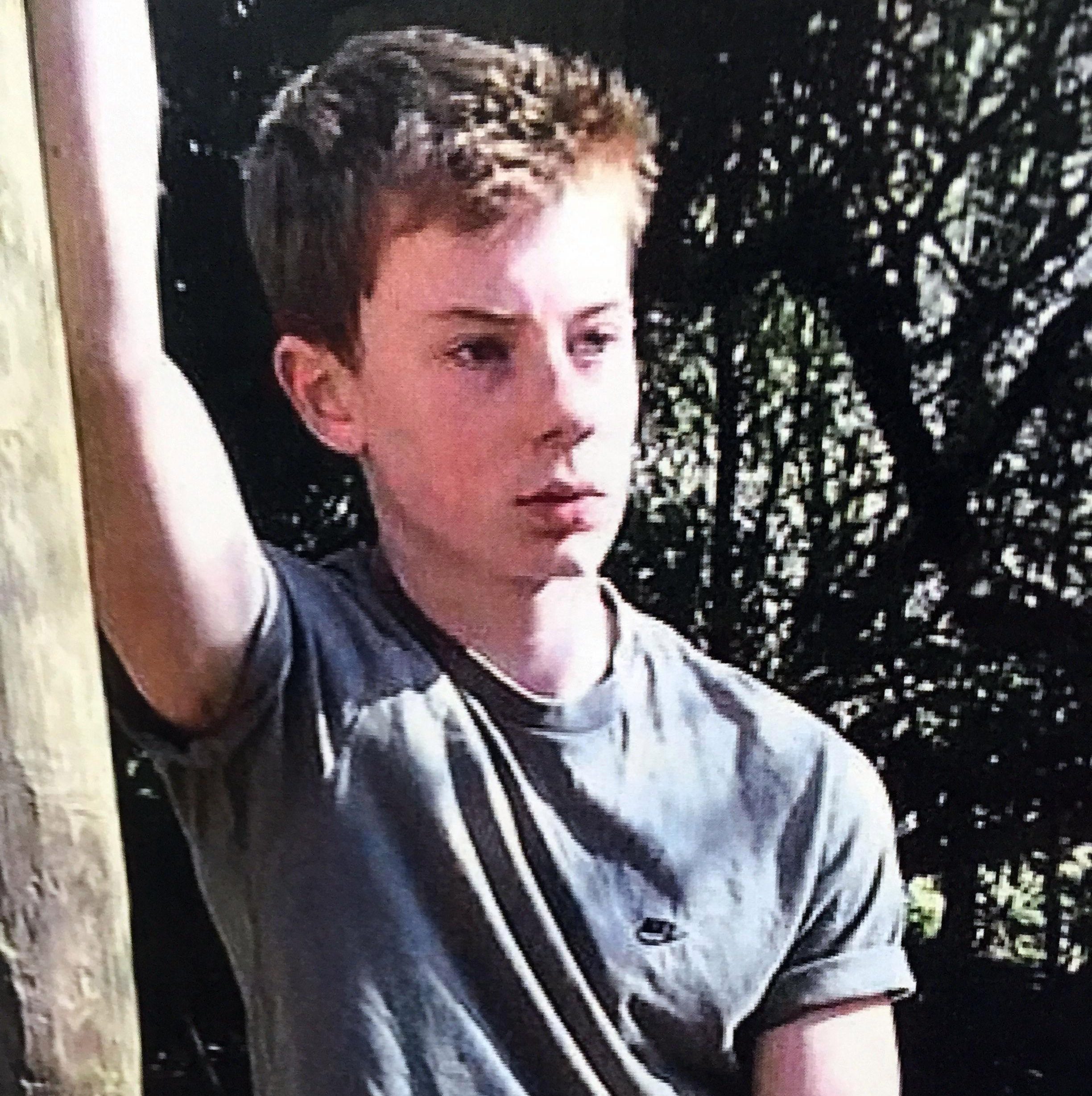 Any air gun regardless of its power is considered a firearm in law if it is used while committing a criminal offence. Much stiffer sentences apply when weapons are involved, even if they are not loaded.

It is illegal to carry an air gun in a public place without reasonable excuse. They should be transported in a secure case that does not allow the weapon to be fired.

At home they should be kept in a safe place — preferably locked — so they don't fall into the wrong hands.

It is a serious offence to use an air gun to kill or injure any protected bird or animal.

Vermin can be shot, with the permission of the landowner or tenant, including brown rats, squirrels, magpies, carrion crows, rooks, jays, woodpigeons, feral pigeons and collared doves. 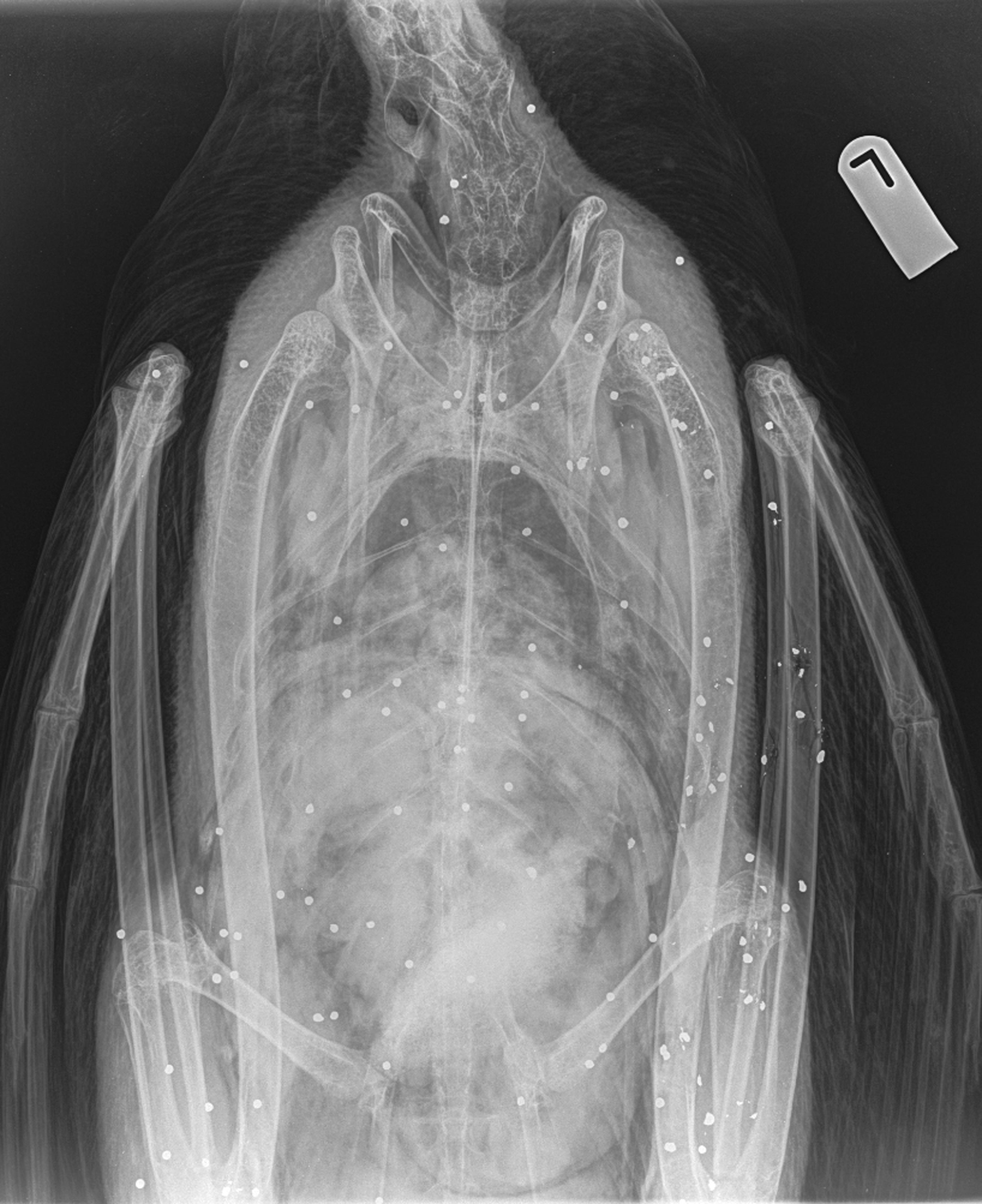 Why are people calling for tighter air gun laws?

Legal air guns have been used in a series of horrifying attacks in recent years.

In December 2018, a pair of adult swans and their five cygnets died agonising deaths after being riddled with air gun pellets in Kent.

In August, a Sun investigation revealed six pet cats every were shot every week.

The RSPCA said it had received 395 calls about injured animals — not just cats —  injured or killed by the weapons so far this year.

Last October, the Home Office said it was considering toughening up the law.

The review came after the tragic death of Ben Wragge, 13, who was accidentally shot in the neck by a pal with a homemade air rifle in Suffolk in 2016.

Two months after Ben's death, 18-month-old Harry Studley was left with brain damage and limited vision after being shot by a his dad's pal in Bristol.

Jordan Walters, 25, was jailed for two years despite claiming the air rifle had gone off by accident when he was cleaning it.

In April 2017, schoolboy Kyle Johnson revealed his horror head injury after being shot by a neighbour in Sunderland.