Home » World News » What are the lyrics to Star-Spangled Banner and who wrote the USA national anthem? 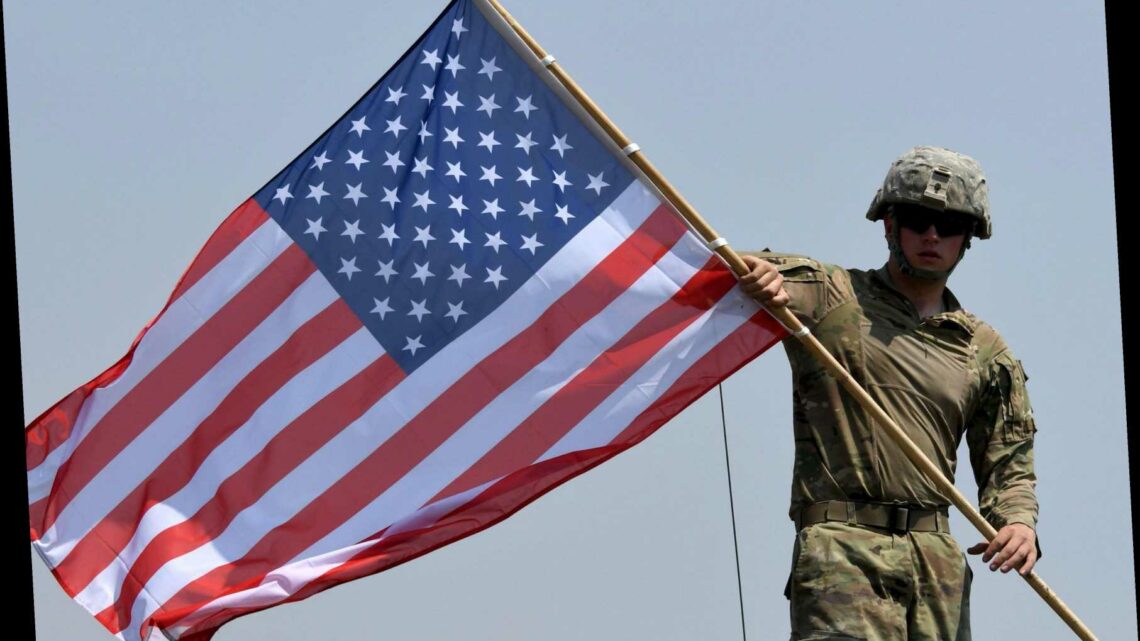 What are the lyrics to Star-Spangled Banner and who wrote the USA national anthem?

THE US National anthem has been performed by some of the most famous singers on the planet – from Super Bowls to Las Vegas superfights.

The Star-Spangled Banner is known the world over but do you know the history behind America's national anthem? 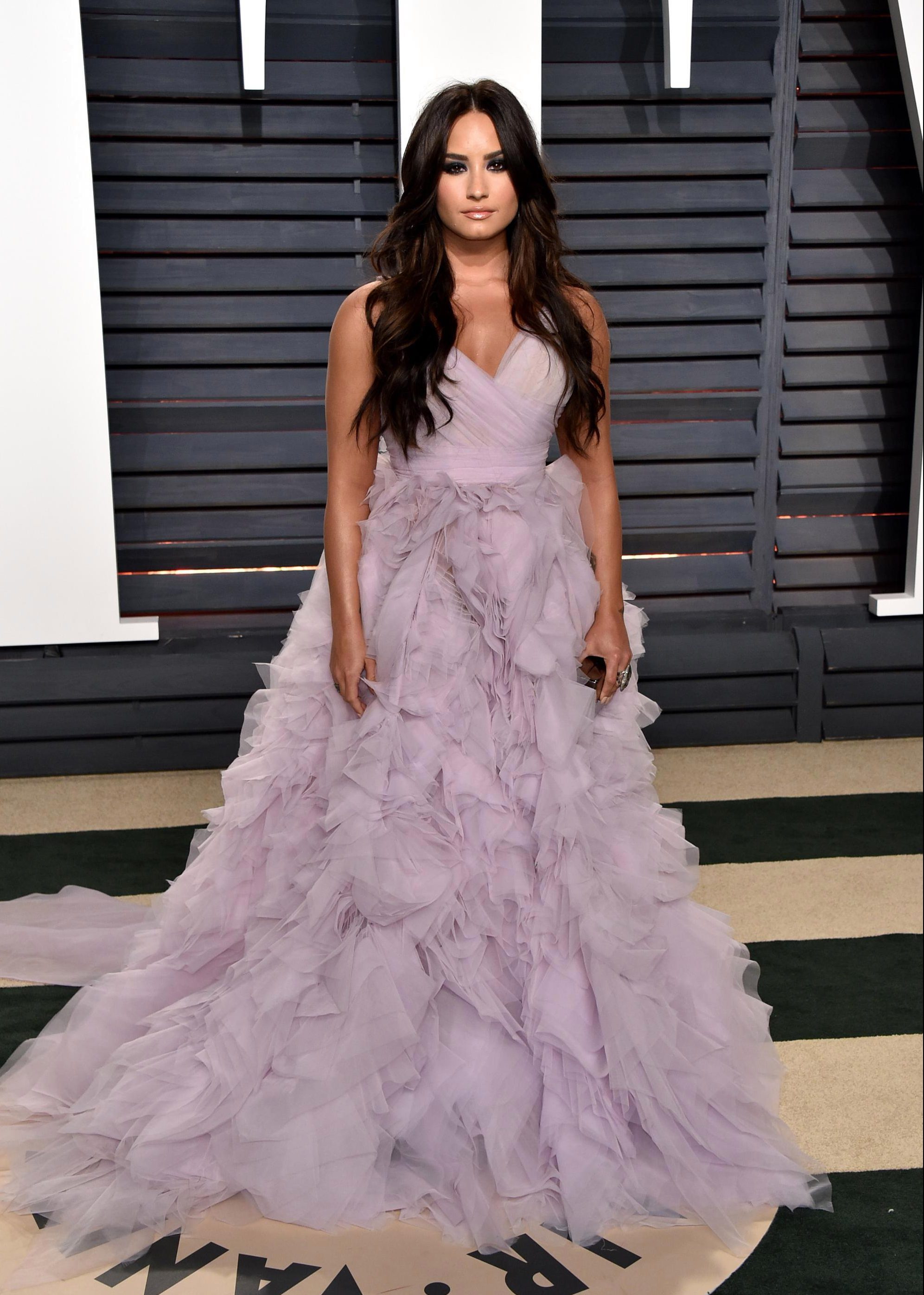 What is Star-Spangled Banner?

The song is the American National Anthem and was recognized for official use by the US Navy in 1889.

It then became the official anthem in March 1931 on a congressional resolution signed by President Herbert Hoover.

The version of Star-Spangled Banner usually sung at sporting events only features the first verse, but the full song actually has four verses in total.

All four verses conclude with the same line: “O’er the land of the free and the home of the brave.” 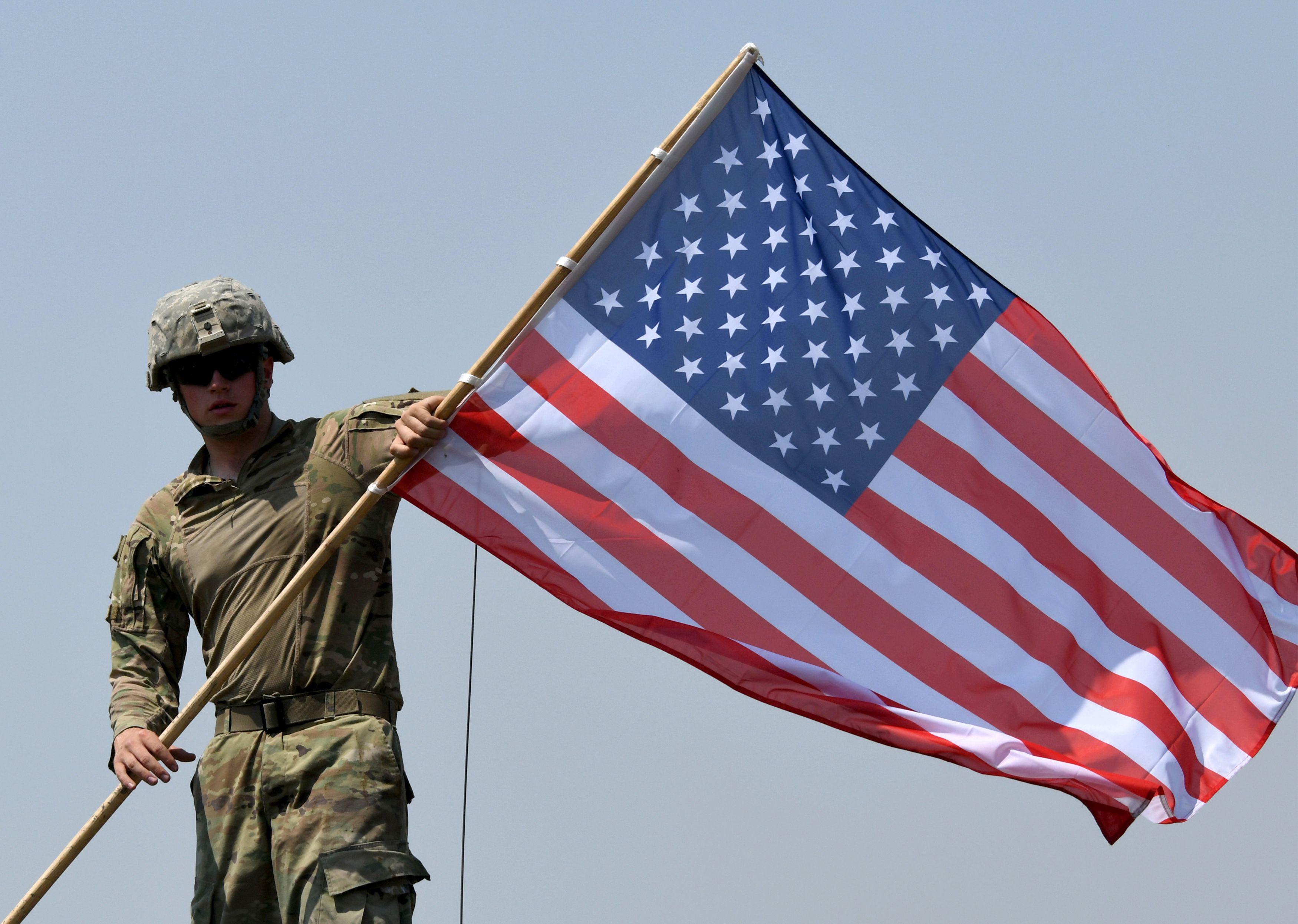 Who wrote the USA's National Anthem?

It was written in 1814 by poet Francis Scott Key, who was inspired by the sight of the American flag still flying over Fort McHenry after a night of heavy British bombardment.

The words were immediately set to a popular melody of the time, To Anacreon in Heaven.

The music was actually an English song composed in 1775 that soon become a popular pub staple.

Interestingly, the anthem wasn't always called Star-Spangled Banner – Key did not give it a title when he wrote it but when the verses were printed in newspapers, it was under the title Defence of Fort M'Henry.

What are the lyrics to Star-Spangled Banner?

O say can you see, by the dawn's early light,
What so proudly we hailed at the twilight's last gleaming,
Whose broad stripes and bright stars through the perilous fight,
O'er the ramparts we watched, were so gallantly streaming?
And the rockets' red glare, the bombs bursting in air,
Gave proof through the night that our flag was still there;
O say does that star-spangled banner yet wave
O'er the land of the free and the home of the brave?

On the shore dimly seen through the mists of the deep,
Where the foe's haughty host in dread silence reposes,
What is that which the breeze, o'er the towering steep,
As it fitfully blows, half conceals, half discloses?
Now it catches the gleam of the morning's first beam,
In full glory reflected now shines in the stream:
'Tis the star-spangled banner, O long may it wave
O'er the land of the free and the home of the brave.

And where is that band who so vauntingly swore
That the havoc of war and the battle's confusion,
A home and a country, should leave us no more?
Their blood has washed out their foul footsteps' pollution.
No refuge could save the hireling and slave
From the terror of flight, or the gloom of the grave:
And the star-spangled banner in triumph doth wave,
O'er the land of the free and the home of the brave.

O thus be it ever, when freemen shall stand
Between their loved homes and the war's desolation.
Blest with vict'ry and peace, may the Heav'n rescued land
Praise the Power that hath made and preserved us a nation!
Then conquer we must, when our cause it is just,
And this be our motto: 'In God is our trust.'
And the star-spangled banner in triumph shall wave
O'er the land of the free and the home of the brave!

Who performed the Star-Spangled banner at Biden's inauguration?

Lady Gaga performed the US National anthem at Joe Biden's inauguration on January 20. 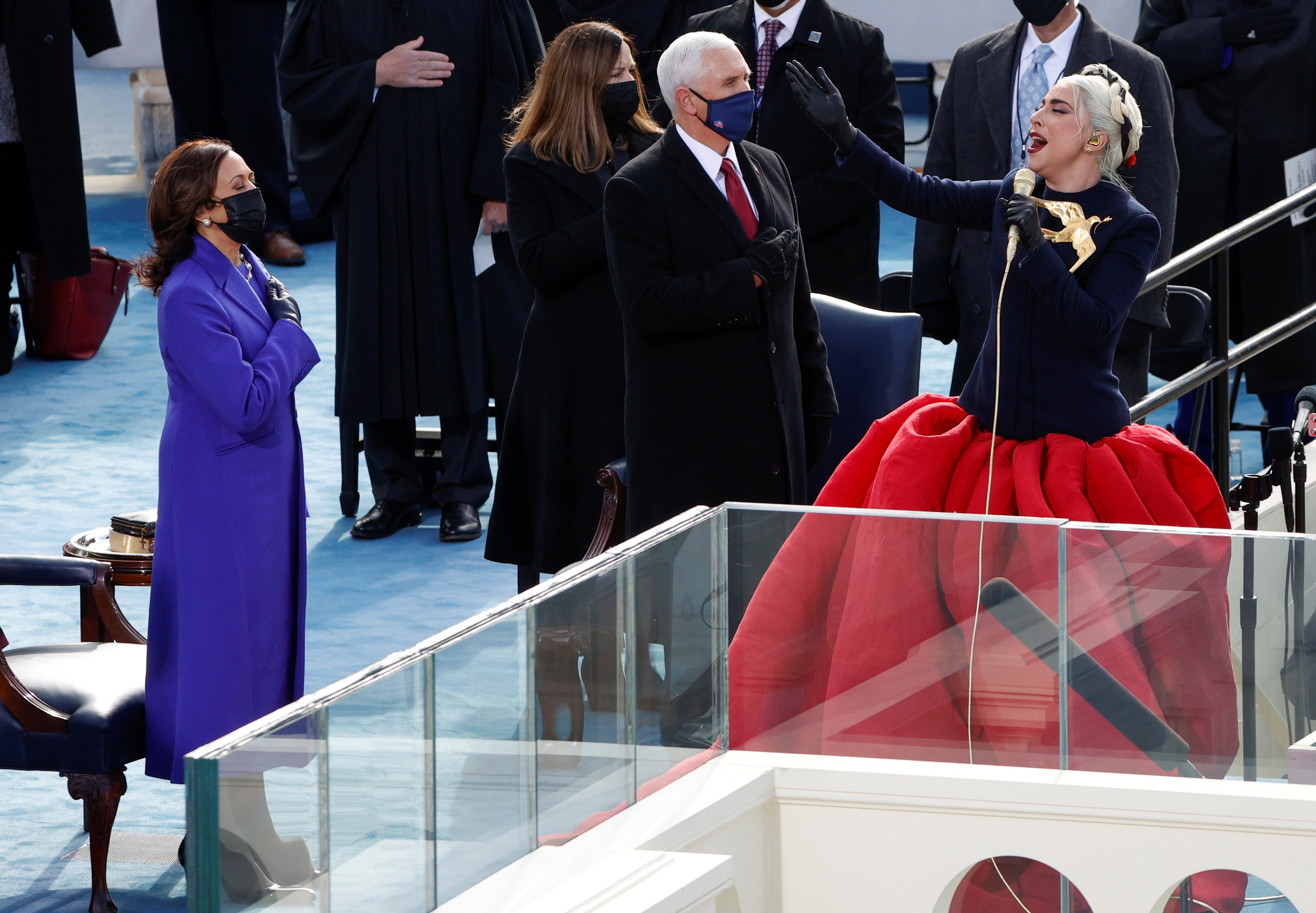 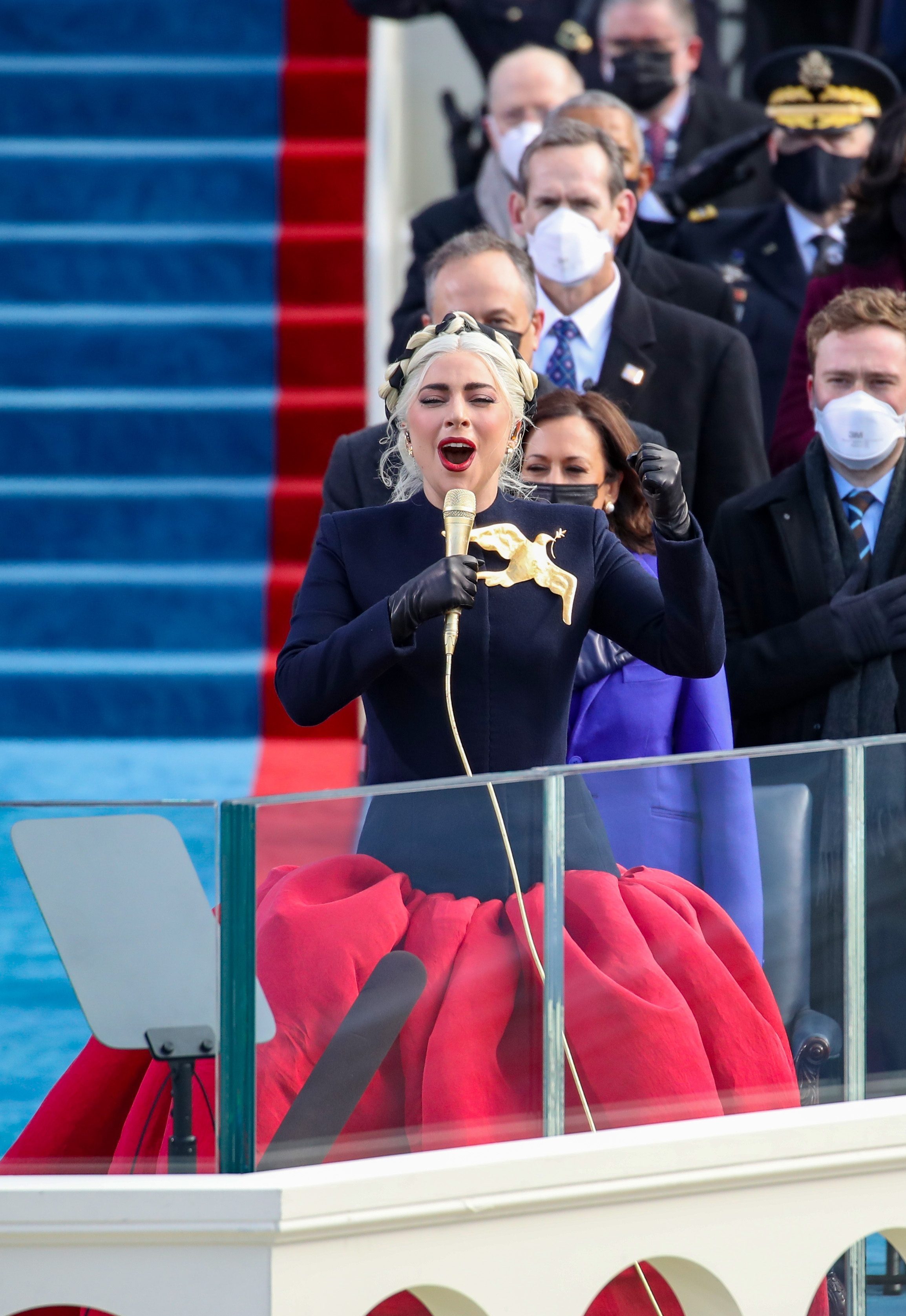