Home » World News » What are the latest no-deal Brexit odds and will there be a second referendum? 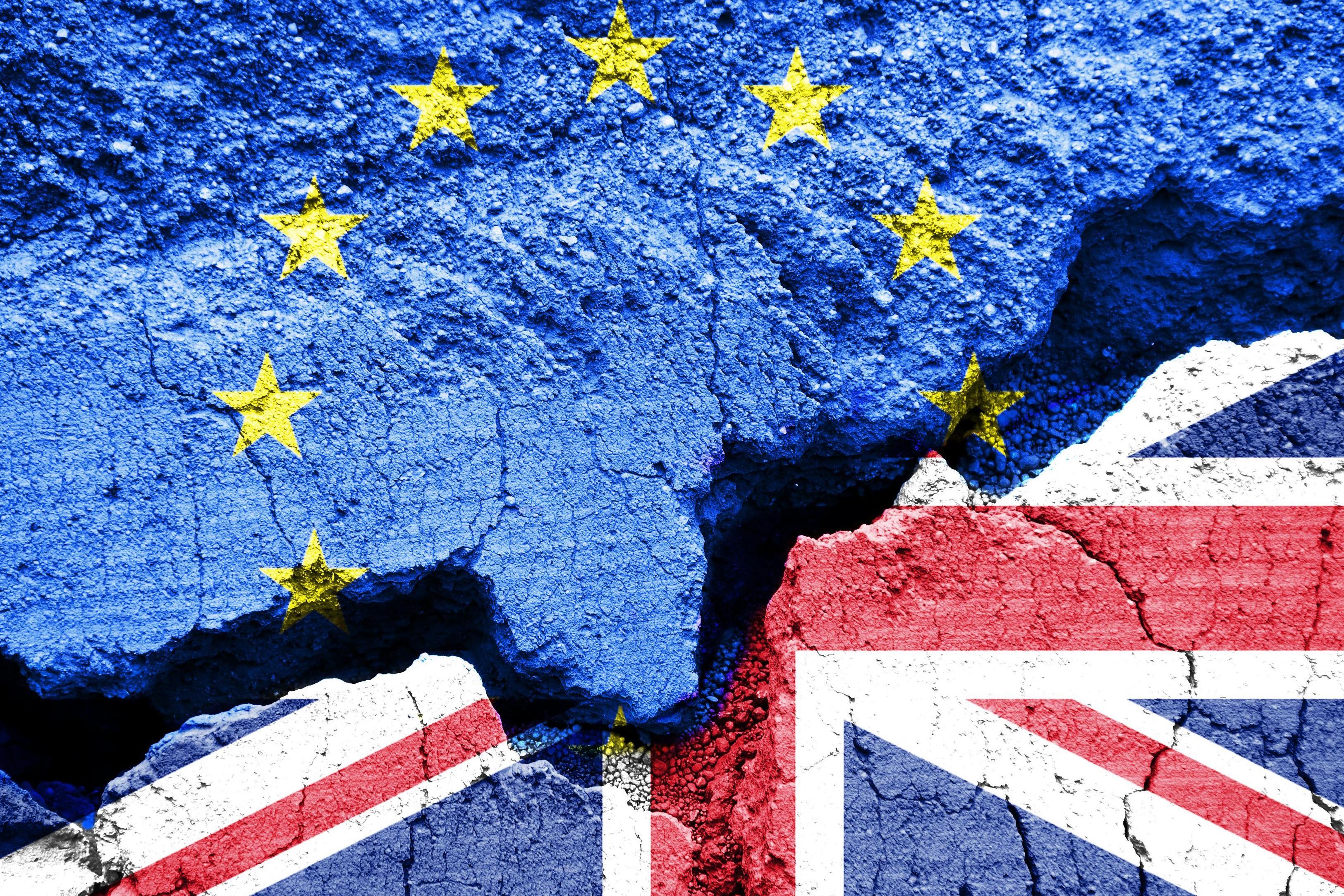 What are the latest no-deal Brexit odds and will there be a second referendum? 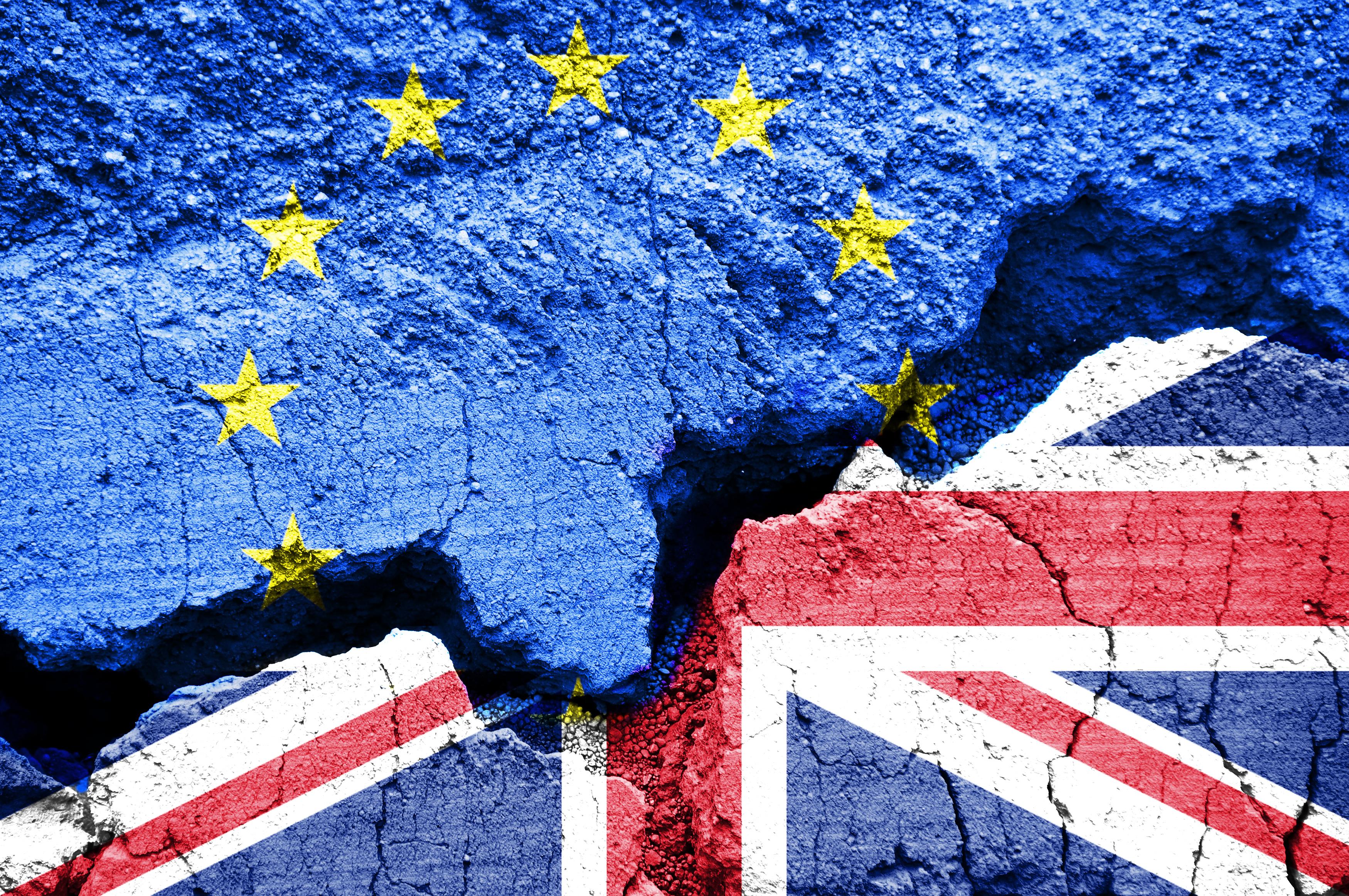 What are the latest no-deal Brexit odds?

The odds on a no-deal Brexit being agreed before April 1, 2019 are as follows:

What are the other situations you can bet on?

The odds of Theresa May still being Prime Minister when the UK says goodbye to the EU are currently 1/2 with Betfair.

William Hill has given the possibility of a second referendum more than a 50 per cent chance of happening – the bookmaker is offering odds of 8/11 on another EU vote.

The bookie has also lengthened odds that Prime Minister Theresa May’s Brexit deal will be approved by Parliament before March 31 to 5/2. 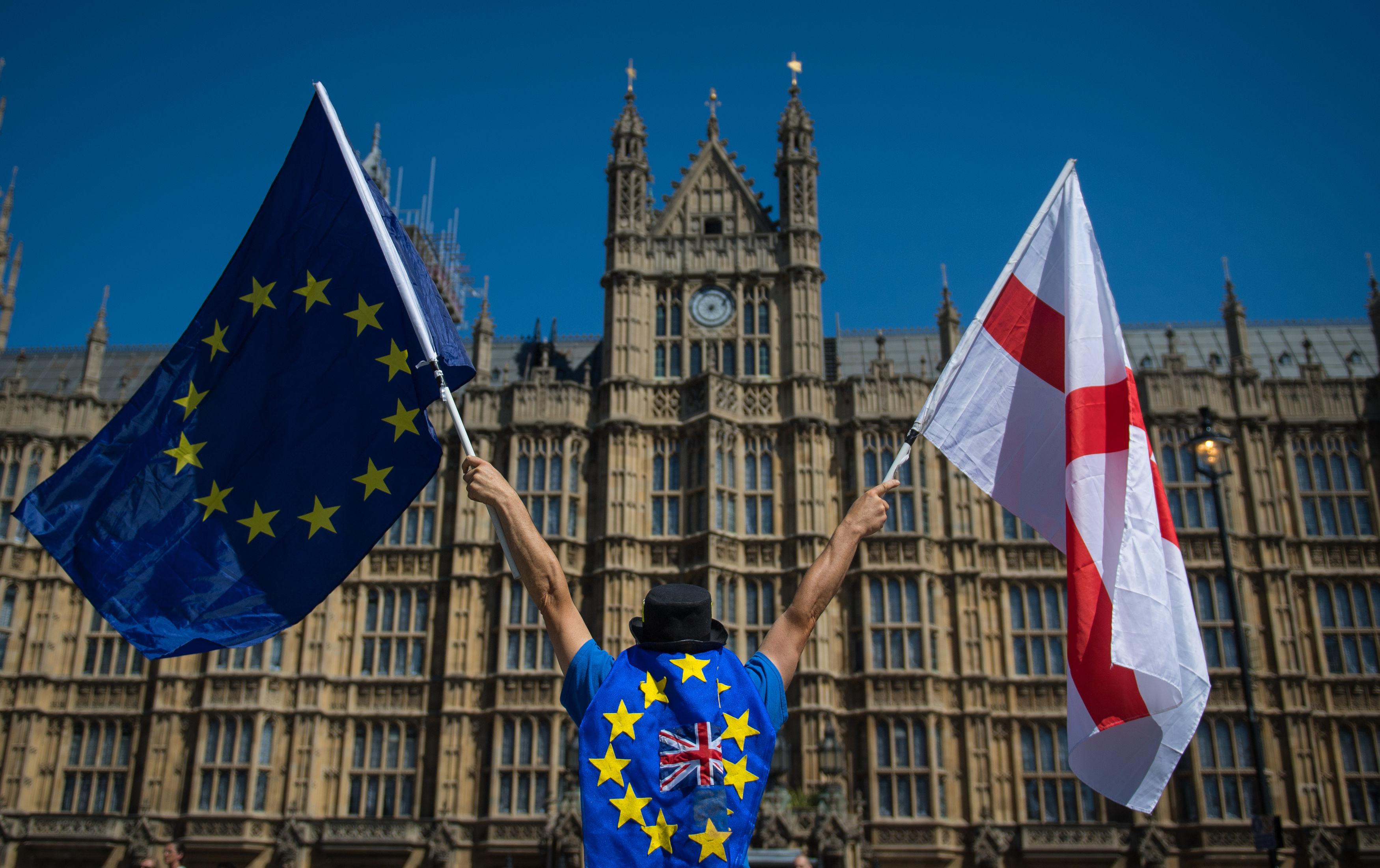 What is a no-deal Brexit?

A no-deal British departure from the European Union means leaving without formal arrangements for the future relationship.

Mrs May is fighting back against opponents of her blueprint for Brexit, saying Parliament will have to choose between her proposal and crashing out of the European Union without a deal.

It would mean scrapping a 21-month transition period lasting until the end of 2020, and the exit would be immediate.

Brexiteers say it would be a boost for the UK to be free from Brussels rules and we will be able to strike deals with other upcoming nations around the globe.

We would also not be obliged to pay the £39billion divorce bill, according to a House of Commons report – but Chancellor Philip Hammond sparked fury by saying we would pay up even without a deal.

Many people fear the UK economy would be hurt by a "cliff edge" Brexit as trade is held up by new border checks and tariffs and more red tape for businesses.

Doom-monger Bank of England governor Mark Carney warned house prices could crash by a third in a worst-case scenario.

Customs checks on cross-Channel freight could cause havoc at ports, hitting food supplies and other goods such as motor parts.

In a pure no-deal scenario, businesses would lose their passporting rights, which allow them to sell their services across the EU without having to obtain licences in each individual country.

A no deal would also see residency rights for EU nationals in the UK potentially disappear overnight.

In theory, these people would become "third country nationals", meaning they would be subject to domestic immigration rules.

There is also uncertainty over what would happen at the 310 mile border between Northern Ireland and the Republic.

The EU's rules may require Ireland to impose customs and other checks to protect the bloc’s border – which some say would mark a return to the dark days of the Troubles.

It could blow a hole in the Good Friday Agreement, with pressure on all sides to find a compromise.

This Actor's Sexist Tweet About Ariana Grande Is Getting Serious Backlash