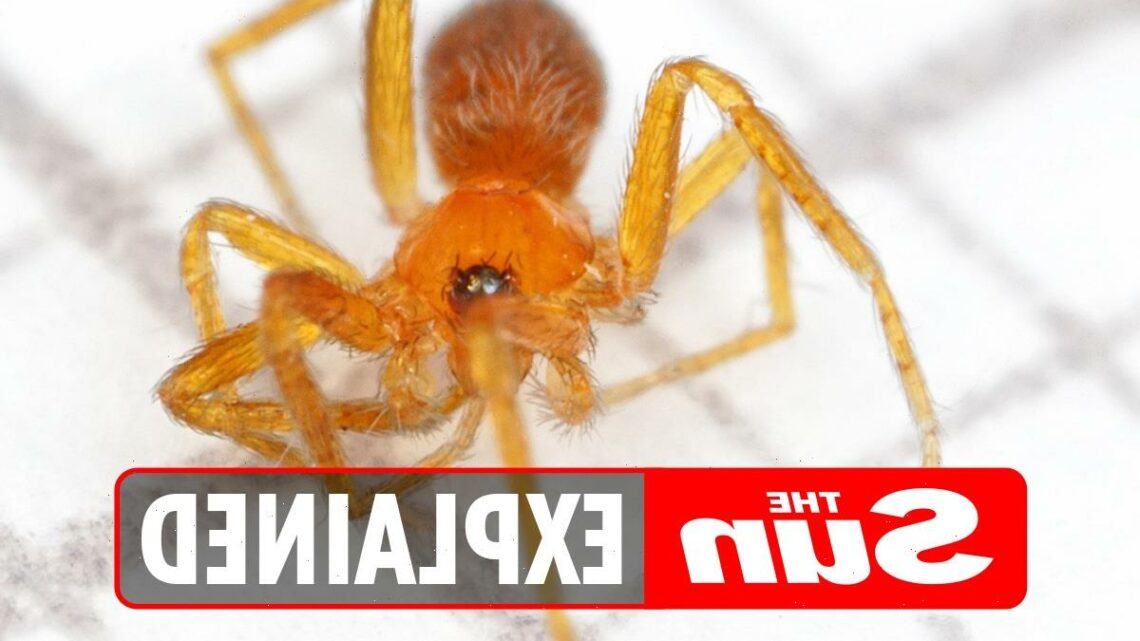 THE pink-prowler is one of the UK’s most common house spiders.

But, where do they come from and are they dangerous? Here’s all you need to know. 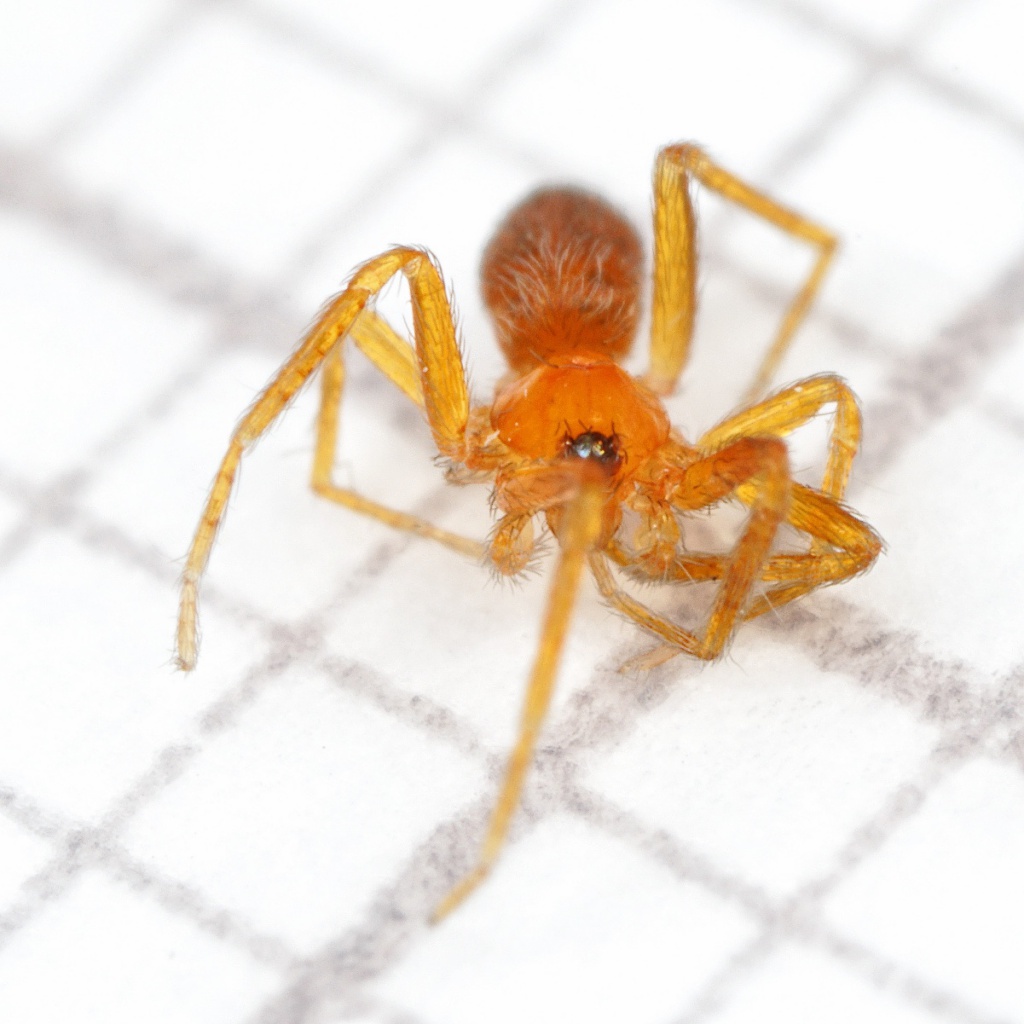 The Pink Prowler, also known as the Oonops domestica, are tiny spiders that are around 2 millimetres long.

Originating from Western Europe and Russia, they commonly have six eyes.

However, their appearance can differ from species to species.

The prowler normally eats mites and other tiny insects and are not thought to be dangerous.

Out of the 650 spider species in the UK, only 12 can be harmful to humans.

Where can pink prowler spiders be found?

According to the British Arachnological Society, the prowlers are nocturnal creatures.

They usually spend their days hiding in their small web cells, such as behind furniture or curtains.

All spiders can bite – that’s how most subdue and kill their prey – but only a small number have fangs that are strong enough to pierce human skin.

Spider bites are quite rare, so there is generally no cause for concern if you see spiders in your home.

Of the 650 species of spider found in the UK only about 12 species have been recorded as being able to bite us and these are larger spiders.

Of these, only two or three have been known to give a significant or unpleasant bite.

Symptoms have usually been described as localised pain and swelling.

In the rare event of symptoms more acute than these, medical advice should be taken.

If you pick up a spider, as with any living creature, you should remember that it is delicate and handle it with care and respect.

A full lowdown of common UK house spiders can be found here.