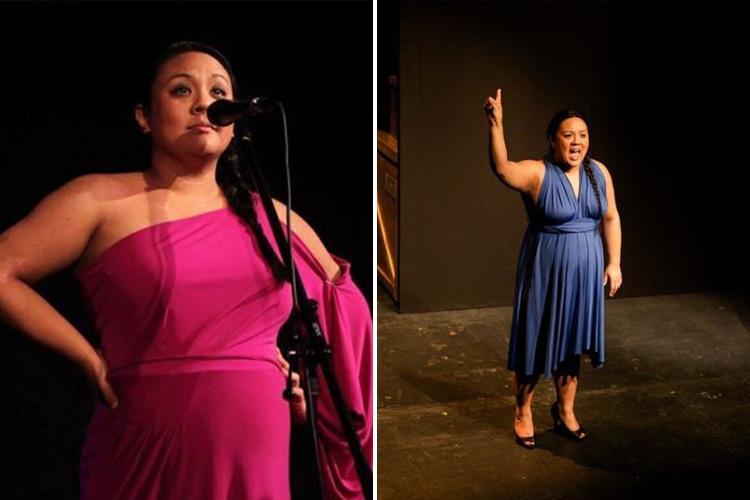 Ibrahim Akbulut, 46, is accused of losing control of his Range Rover on a bend and ploughing into a pedestrian crossing, knocking over a post which hit the singer. 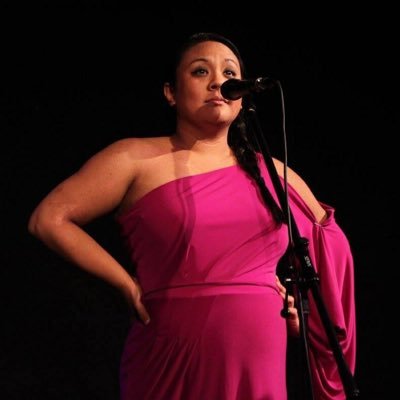 Ms Reyes, 37, was leaving a rehearsal when the horror crash happened at 11.30pm at night on November 17, 2016. She was pronounced dead at the scene.

Turkish-born Akbulut is accused of nodding off and failing to navigate a bend instead driving into the traffic island in the middle of the road causing Ms Reyes's death in Limehouse, East London.

Richard Milne, prosecuting, said a witness saw Abkulat holding a phone as he was driving.

He said: "He was carrying in his hand a lit-up smart phone which he continued to pay close attention to immediately after he left the vehicle."

Jurors at Inner London Crown Court also heard that Akbulut also may have been suffering from sleep apnea at the time of the collision and had an episode of "micro sleep" as he came around the ten degree bend. 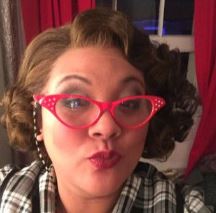 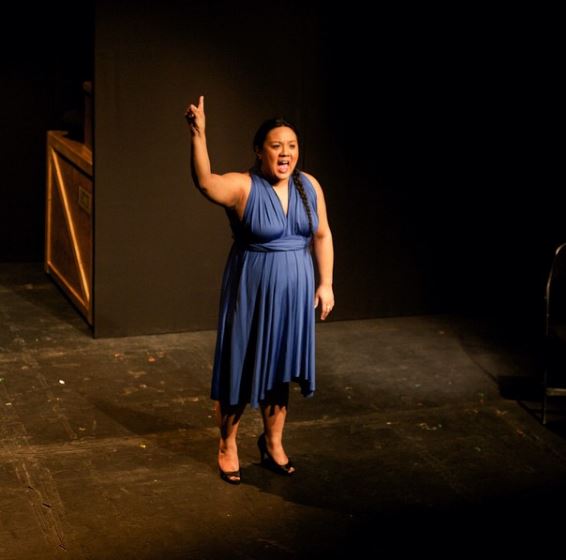 He mounted the central pedestrian reservation on a "gentle left-hand bend" hitting a traffic signal post – which in turn fell and hit Ms Reyes, prosecutors say.

Ms Reyes was seen by witnesses to have been sent flying from the collision and was pronounced dead by paramedics at the scene shortly afterwards.

Forensic collision investigator PC John Hallmark told jurors he had watched CCTV of the minutes leading up to the crash and the Range Rover had been driving 'unremarkably' before the collision.

Peter Rowlands, defending, said: "There was nothing about Mr Akbulut's driving that was in any way dangerous until he leaves the true line of the road.

"His driving as far as you can determine up until that moment is not dangerous."

PC Hallmark said: "From my point of view it was unremarkable. There was nothing that stood out."

Akbulut was breathalysed at the scene but gave an alcohol reading of zero.

The court heard he has held a driving licence since 2010 and had only become the registered keeper of the Range Rover five months before the accident that killed Ms Reyes.

Dolly Parton Puts A Christmas Tree In Every Room